For over 150 years, feminists have worked actively to secure equal rights for women. Yet there is still much work to do. In the twenty-first century, women still experience domestic violence, are paid on average less than men, and are underrepresented in senior roles and positions in society.

Second Wave feminism brought legislative change that criminalised rape in marriage, decriminalised abortion and made it illegal to pay a woman less for doing the same job as a man. Women gained access to paid maternity leave, childcare and refuges—changes that would undoubtedly be celebrated by the suffragettes. Even so, on average one Australian woman is killed every week by her partner. Clearly, legislation is not enough.

Listen as Clementine Ford compares the changes needed in society, to eradicate violence against women, to the ban on smoking in restaurants and pubs:

The late twentieth and early twenty-first centuries brought Third Wave and, some say, Fourth Wave feminism.  Third Wave feminism, beginning in the 1990s, sought to eliminate gender stereotypes and integrate racial and cultural diversity into the feminist movement. Fourth Wave feminism, happening now, is concerned with the collapsing of sex and gender binaries (recognising, for instance, trans and non-binary identities) and harnesses the power of social media to call for justice. As time progresses, history will define this era more accurately. 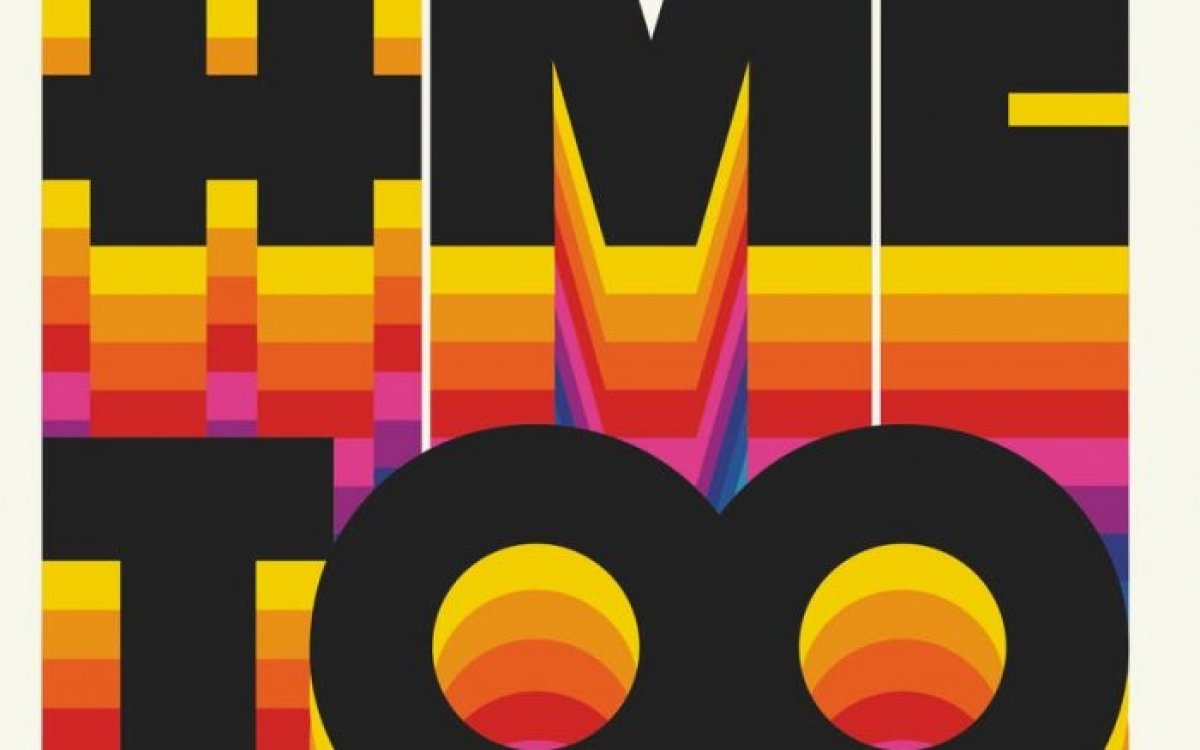 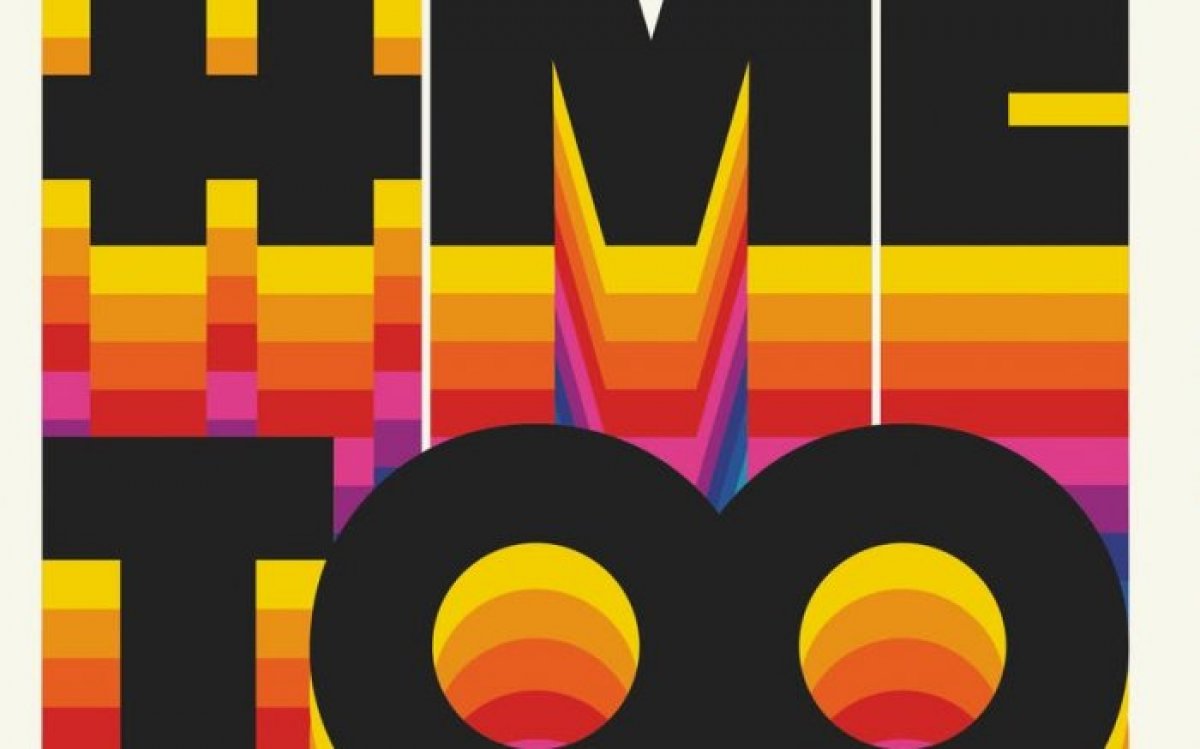 Social media and the internet have been powerful tools for achieving change. In Saudi Arabia, women activists filmed themselves driving and used the internet to invite other women to do the same. Over time, this resulted in that country lifting its ban on women driving cars. In India, five million women formed a 620 kilometre–long human wall to protest the centuries-old rule banning women of menstruating age from entering a temple, using the hashtag #WomenWall.

Here in Australia, some leaders have also demanded change. In 2012, Julia Gillard, Australia’s first female prime minister, delivered a moving speech in parliament that called out sexist attitudes and misogyny in the nation’s leadership. In 2013, Major General David Morrison, then chief of army, posted a YouTube video demanding an end to sexist behaviour and attitudes in the Australian Army. His speech was written by Lieutenant Colonel Cate McGregor, a transgender army officer, gained worldwide attention.

#MeToo is a movement that seeks to eradicate sexual harassment and assault in the workplace. It began to go viral across social media in 2017 following accusations that popular Hollywood director Harvey Weinstein had a long history of sexual harassment of women actors. The movement has resulted in many men in high profile positions in the United States being called out for inappropriate behaviour, with many losing their jobs. Anne Summers, a leading Australian feminist and journalist, muses that, if the United States has seen this as result of the #MeToo movement, it would be fair to assume that Australia is in a similar situation (despite a comparative lack of cases).

Listen as Anne Summers reflects on the Australian #metoo movement:

In Australia, feminists such as Clementine Ford and Ginger Gorman have called out the sexist attitudes dominating social media, and continue to challenge established stereotypes, behaviours and policies.

While the last 150 years has brought significant changes to women’s lives, there is still much work ahead to achieve gender equality. Anne Summers has laid out her own manifesto for realising these changes.

Listen as Anne Summers lays out the four principals of women’s equality in her ‘Women’s Manifesto’ and the policies required to realise them: