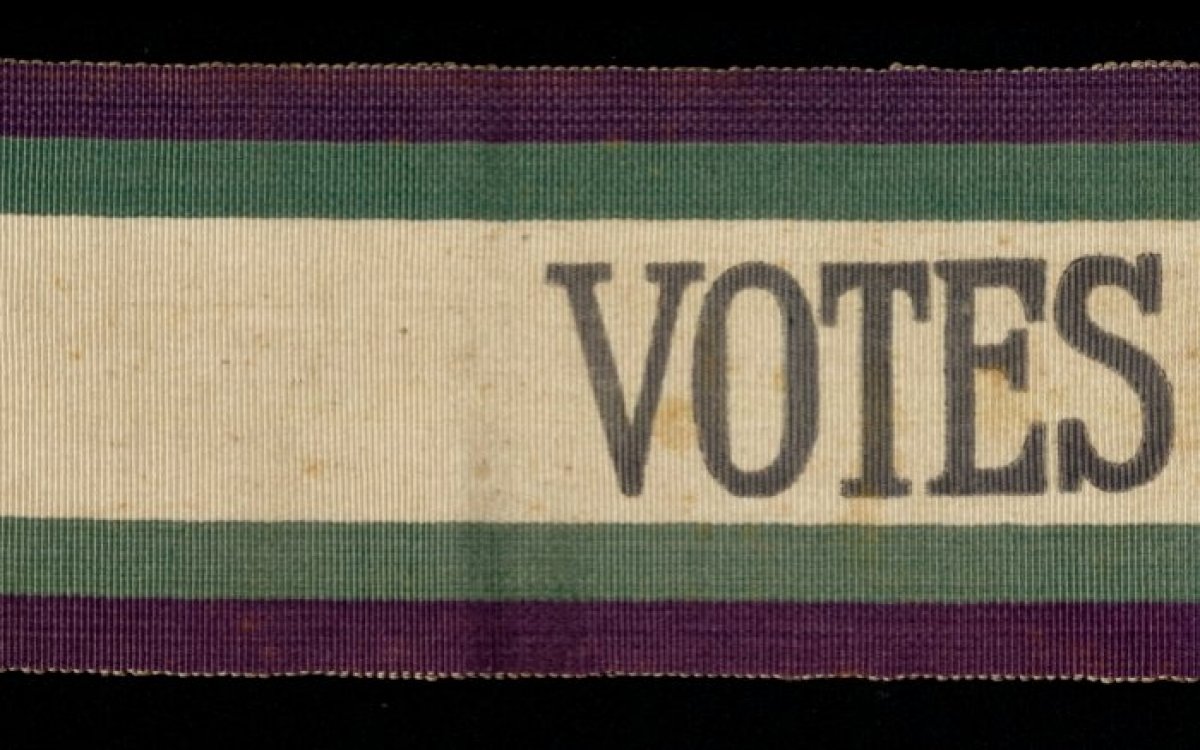 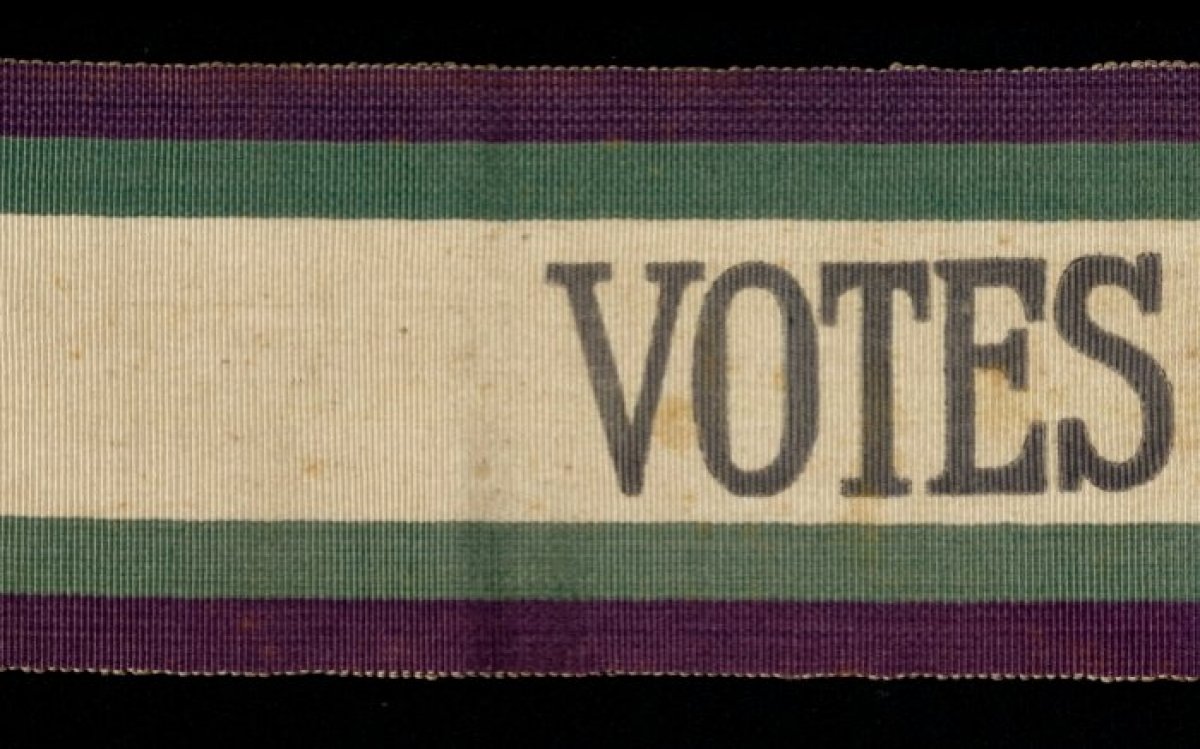 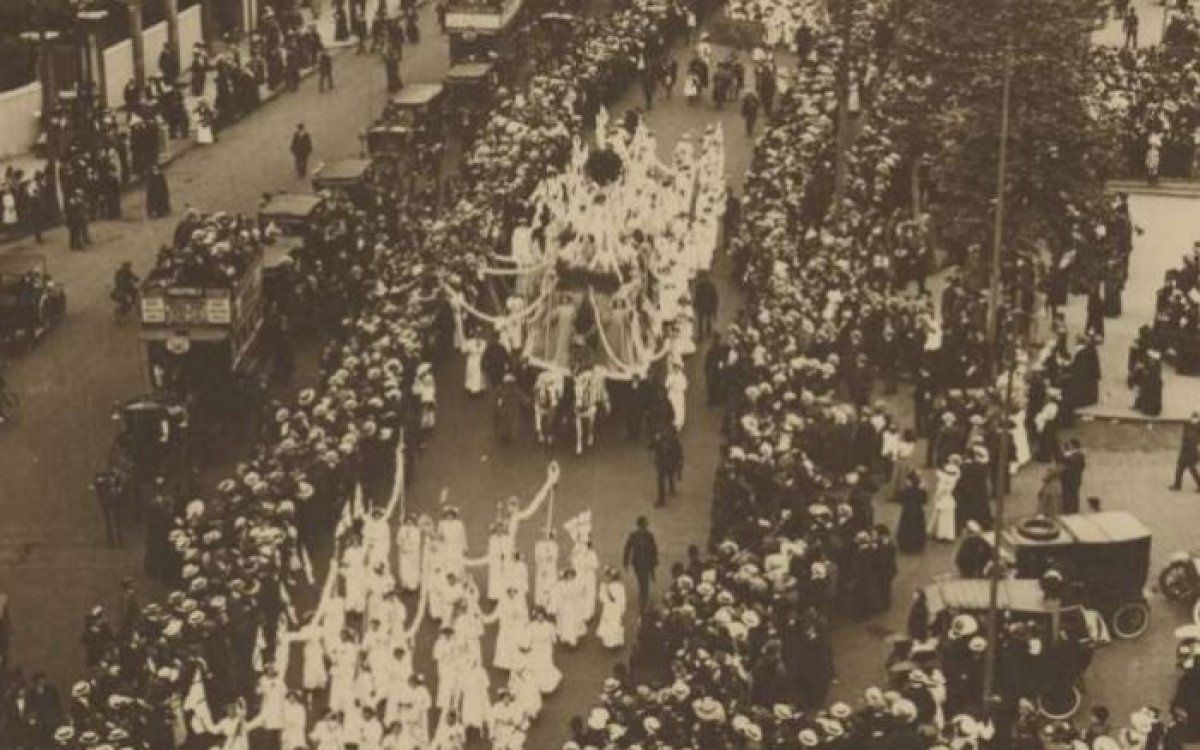 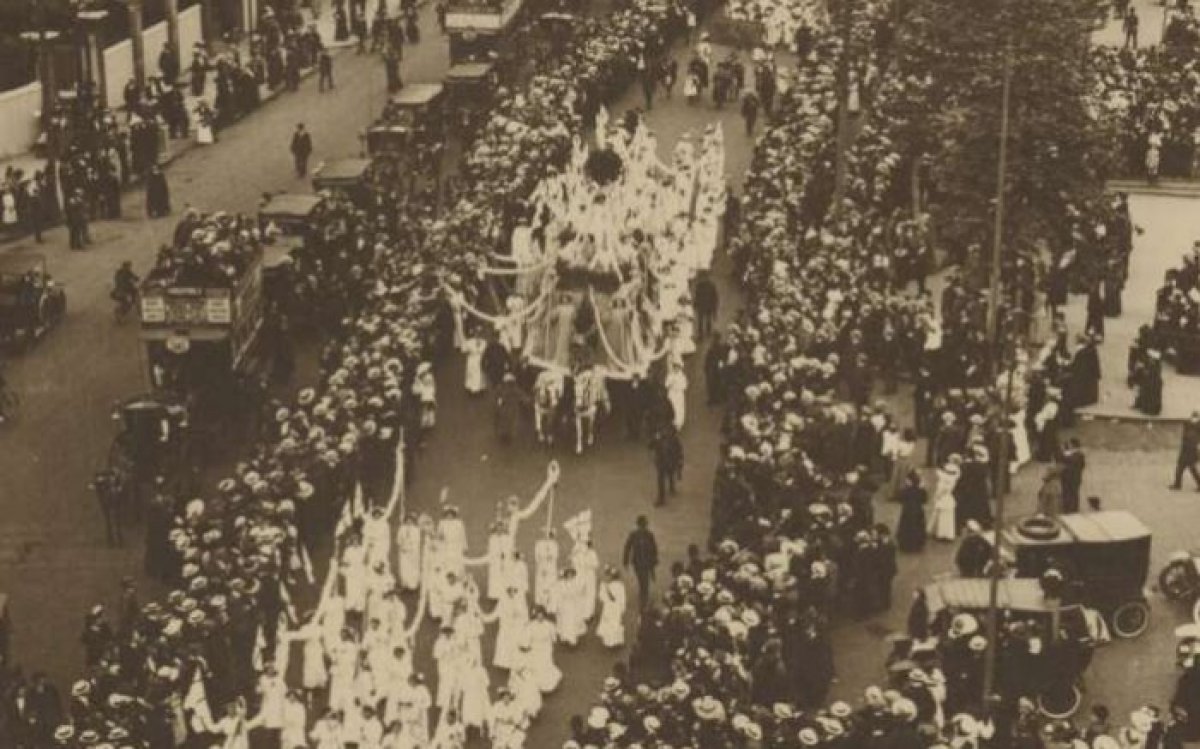 Women’s suffrage was a key achievement of the First Wave feminists of the nineteenth and early twentieth centuries. Historically, some societies have allowed some women to vote, but the first independent, self-governing nation to give all women citizens the vote was New Zealand in 1893.

Before women were given the vote, many men believed that women did not want to vote, and were not educated or intelligent enough to hold an opinion. Many believed that women should focus on raising children and doing housework, enabling men to decide on the policies that affected women. 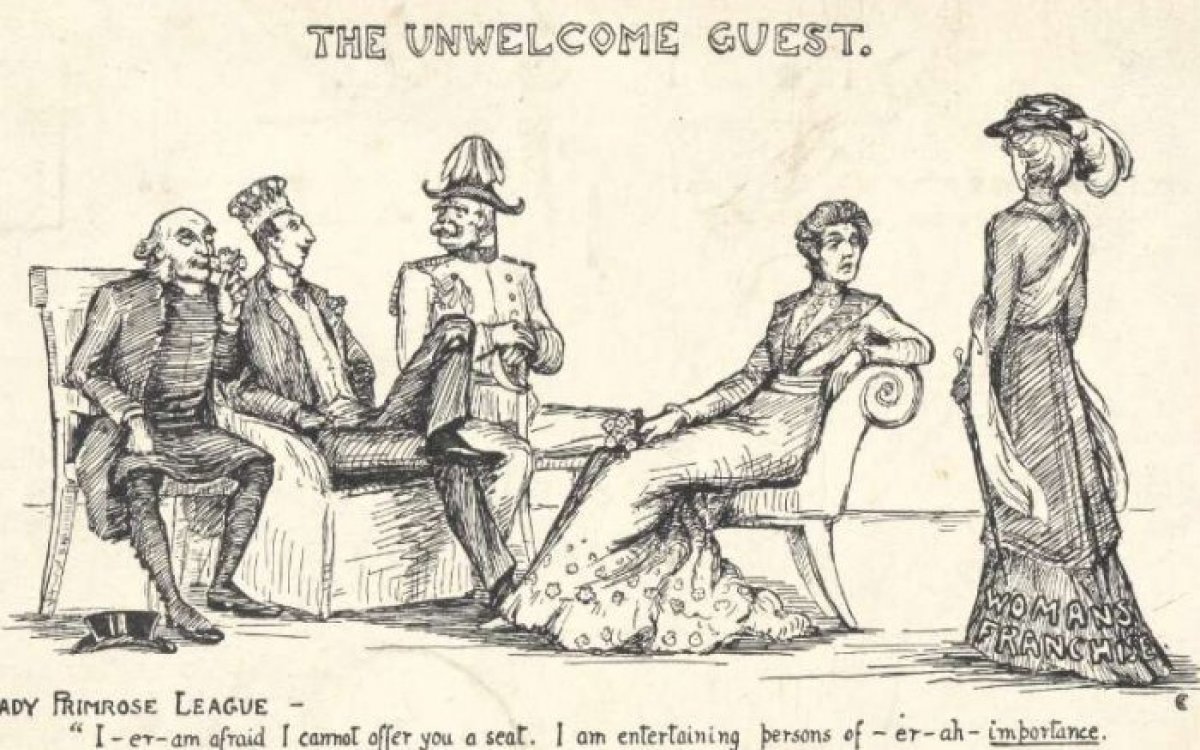 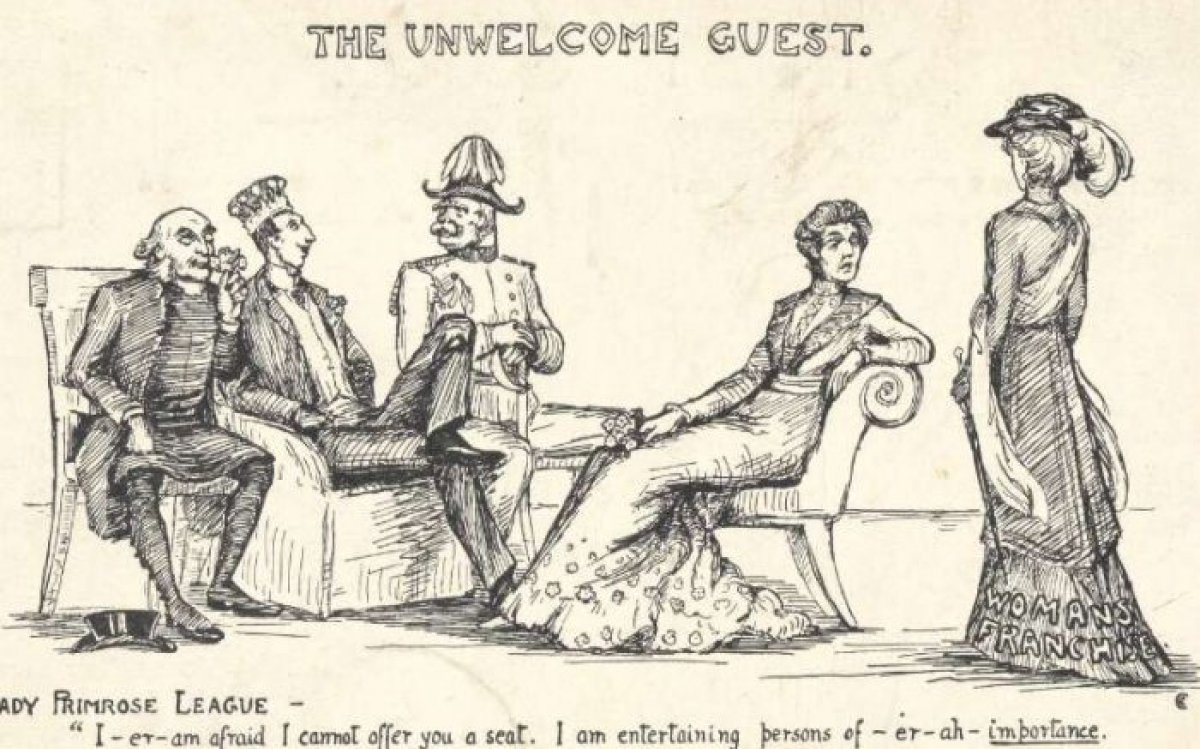 People who argued for women’s suffrage claimed that women were intelligent and educated. They argued that, as they could own property and pay taxes, their vote should be counted.

Many activists, such as Louie Cullen, were arrested, endured weeks of imprisonment and went on hunger strikes. Some were force-fed (via tubes down their nostrils), beaten and publicly humiliated by police and male observers. Some were sexually assaulted. Some, like Emily Davison, even died for their cause. Davison was trampled and killed by a racehorse while protesting on a racetrack during the running of the 1913 Epsom Derby. 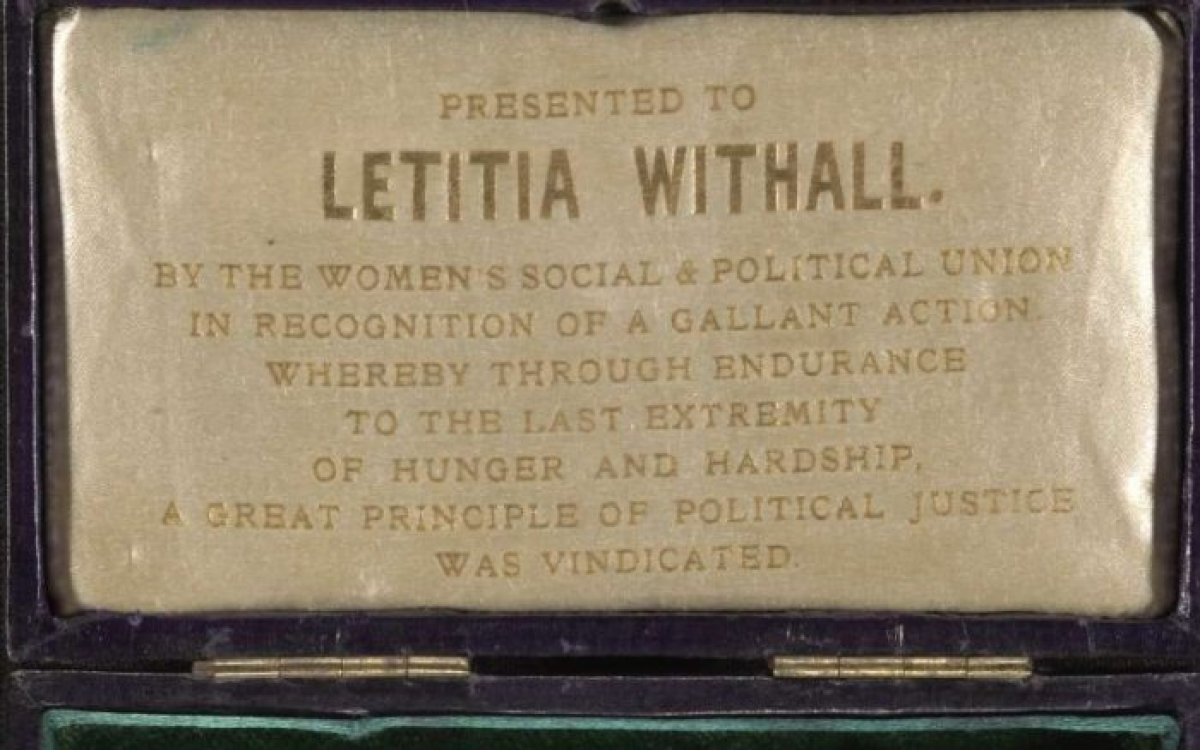 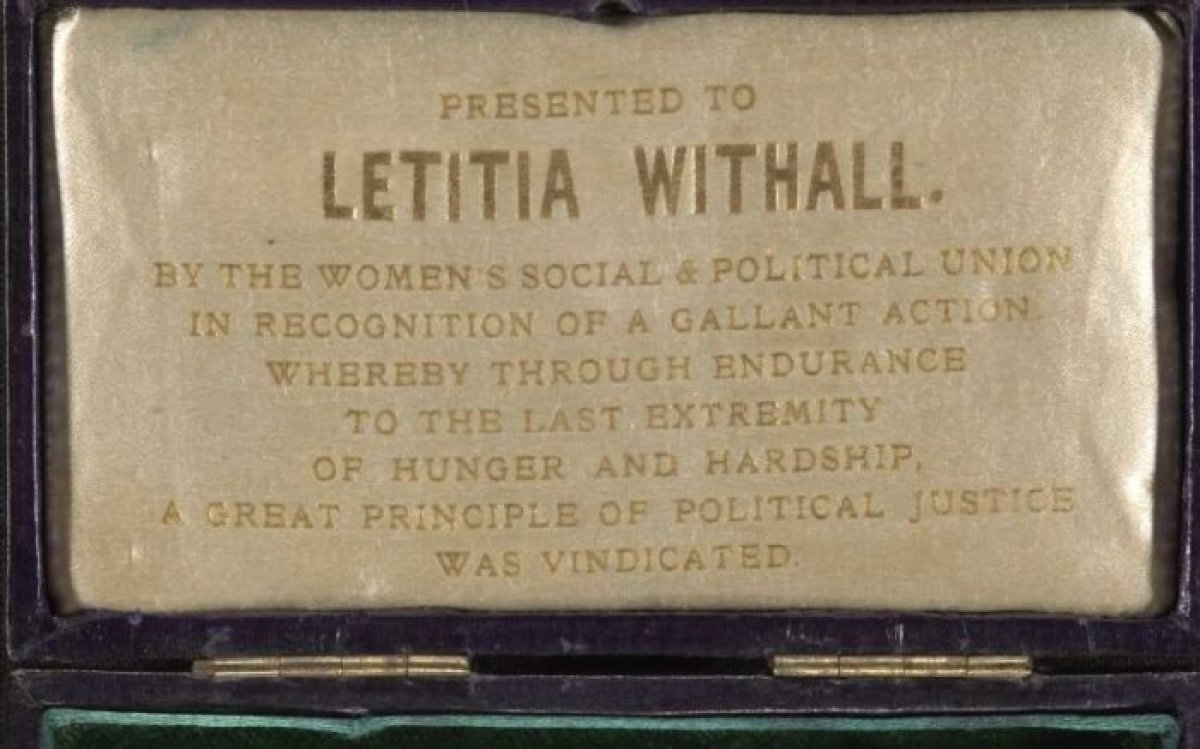 In Australia, the suffrage movement occurred at roughly the same time as the move towards Federation, which sought to unite Australian states into one nation. Grassroots community groups formed, such as the Women’s Suffrage League (established by Mary Lee, Mary Colton and later joined by Catherine Helen Spence), the Working Women’s Trade Union, the Woman's Christian Temperance Union and the Social Purity Society. These groups marched, protested, lobbied and organised petitions to try to change public and political opinion about women’s right to vote. They also wrote and publicly performed songs, plays and poems to raise awareness and support.

In 1894, South Australian women gained the right to vote. At the same time, they became the first women in the world to be able to stand as candidates in state elections.

With Australia a newly federated country, the Commonwealth Franchise Act 1902 allowed non-Indigenous women in all states to vote and stand as candidates in federal elections.

In the following federal election, four women stood as candidates. They were Vida Goldstein, Selina Anderson and Nellie Martel in the House of Representatives, and Mary Ann Moore Bentley in the Senate. None of them were elected. 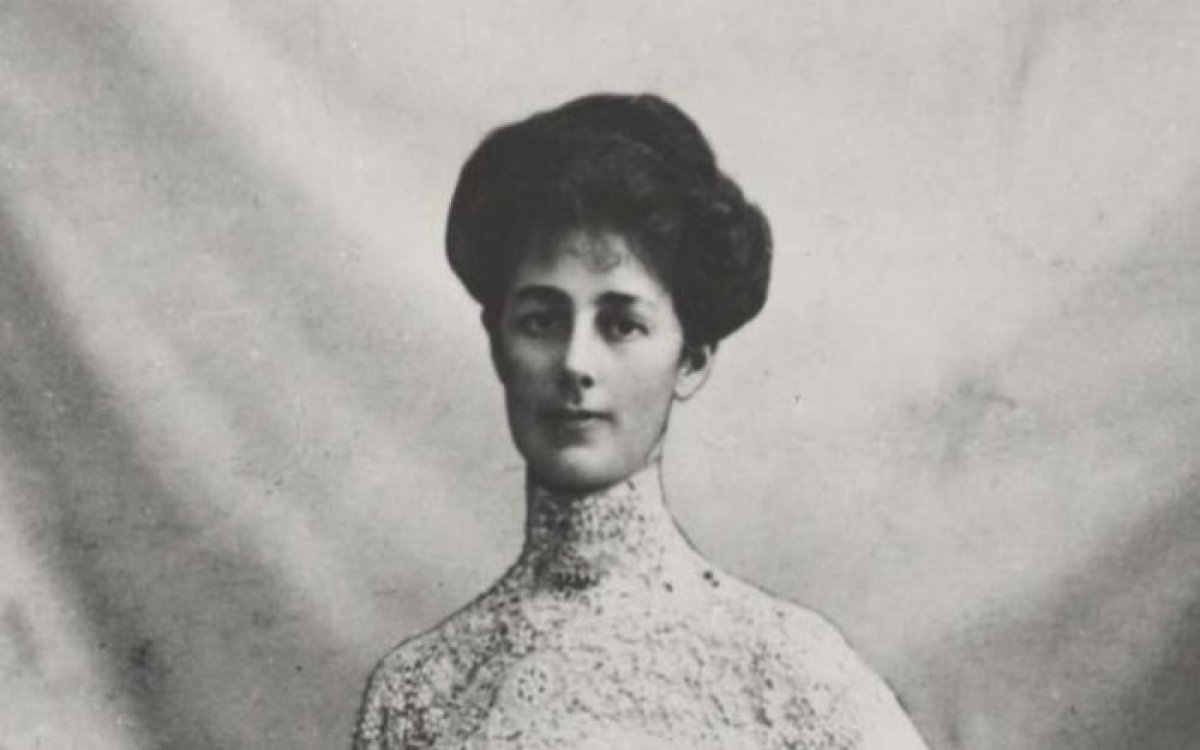 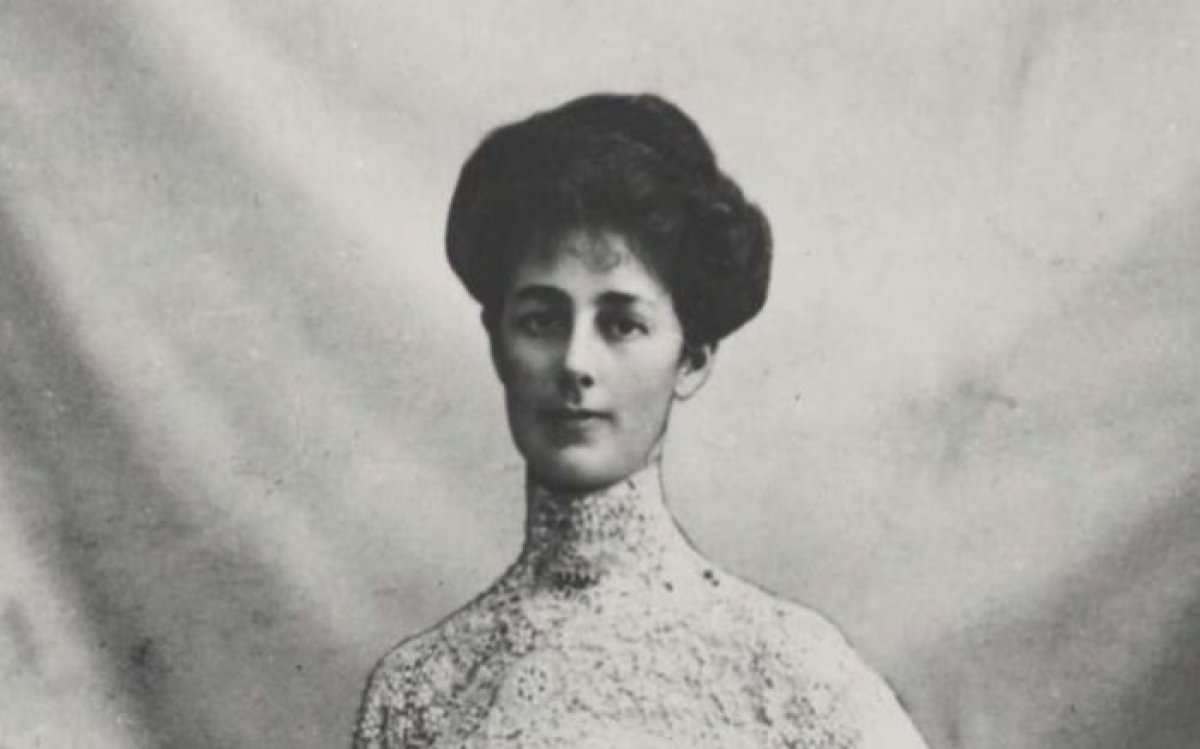 Nearly 20 years passed before a female candidate was elected; in 1921, Edith Cowan became the first woman member of an Australian parliament when she was elected to the Legislative Assembly of Western Australia. 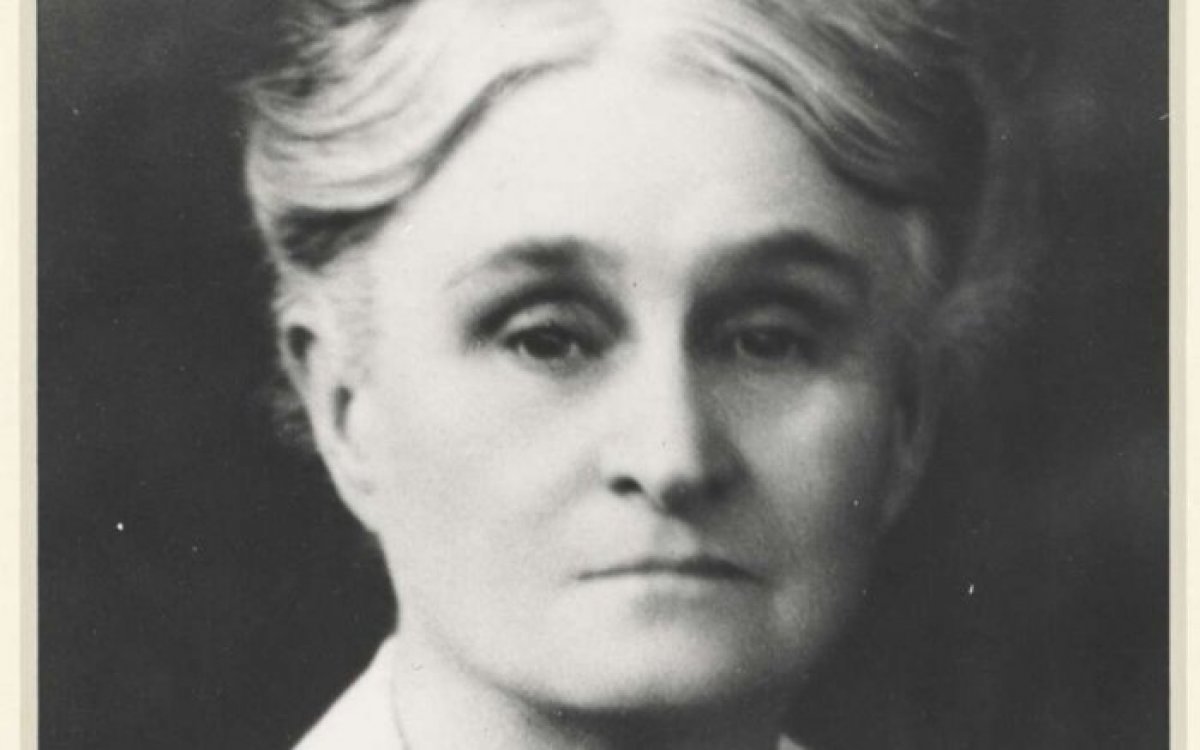 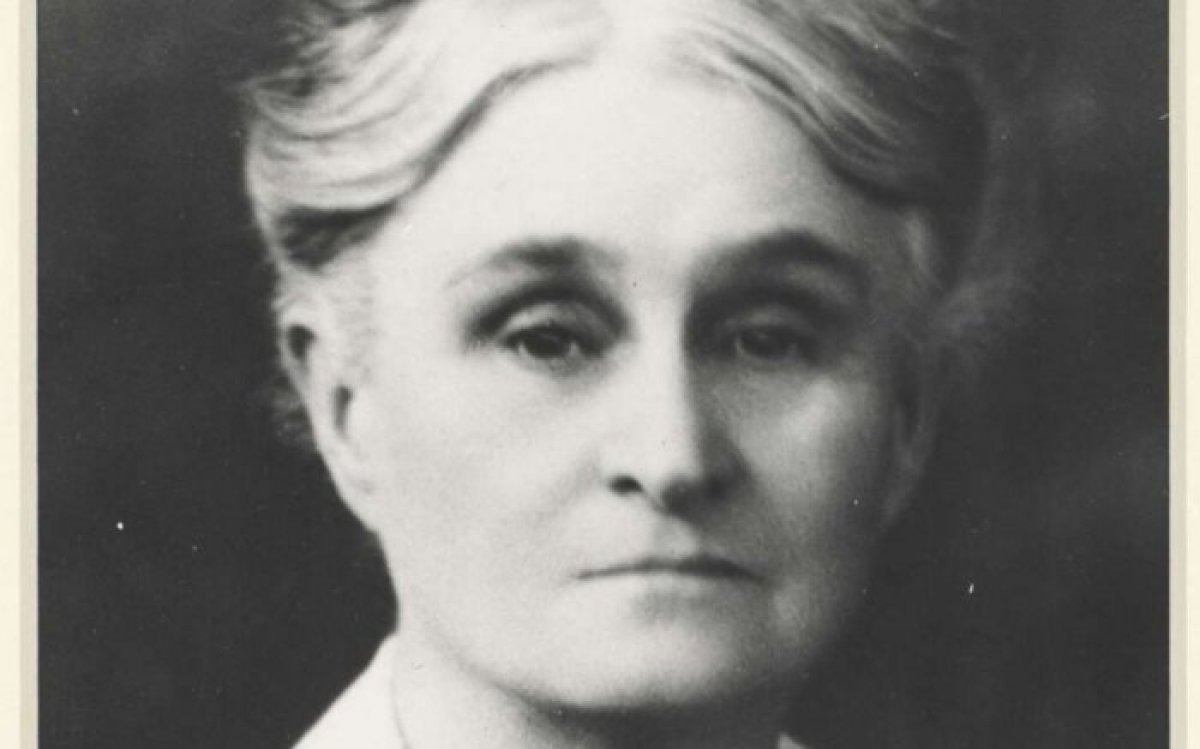 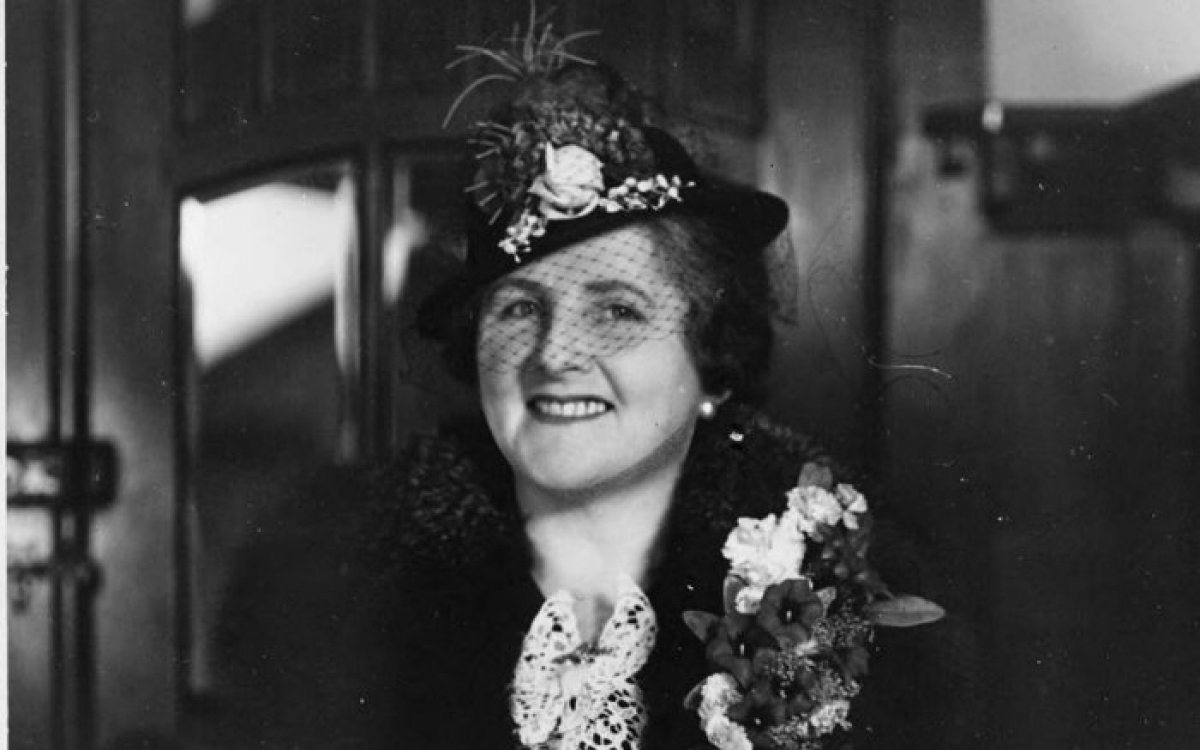 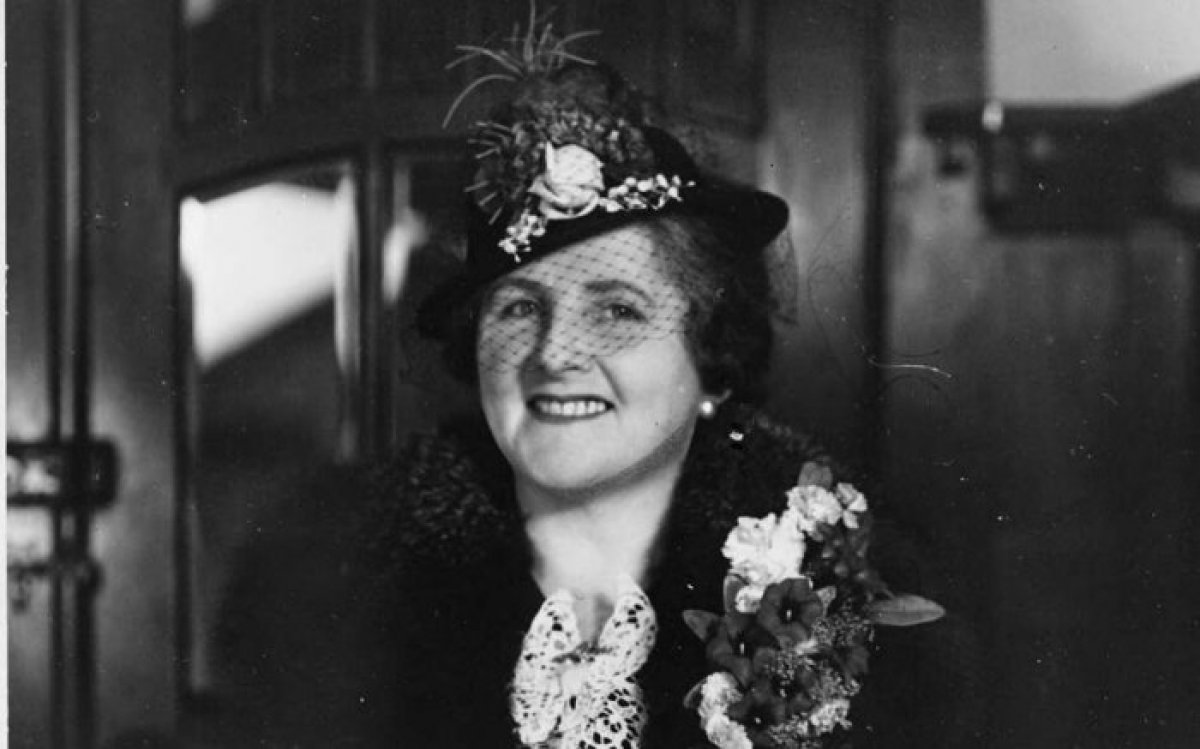 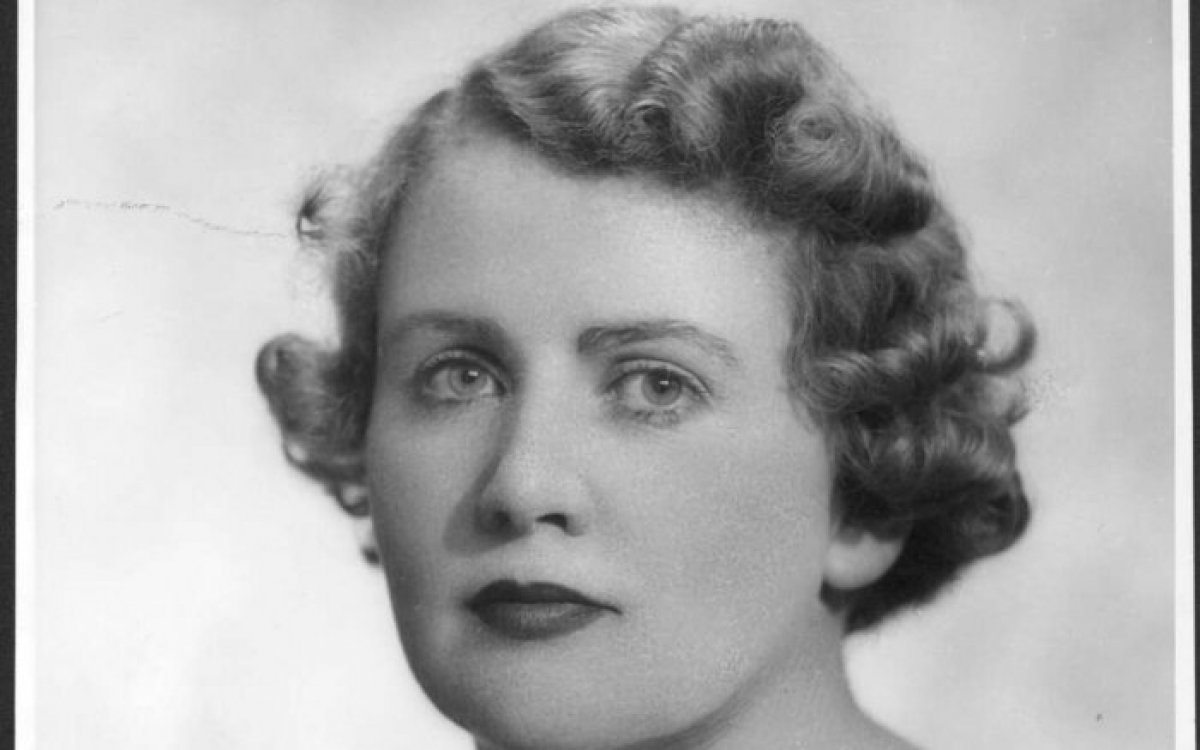 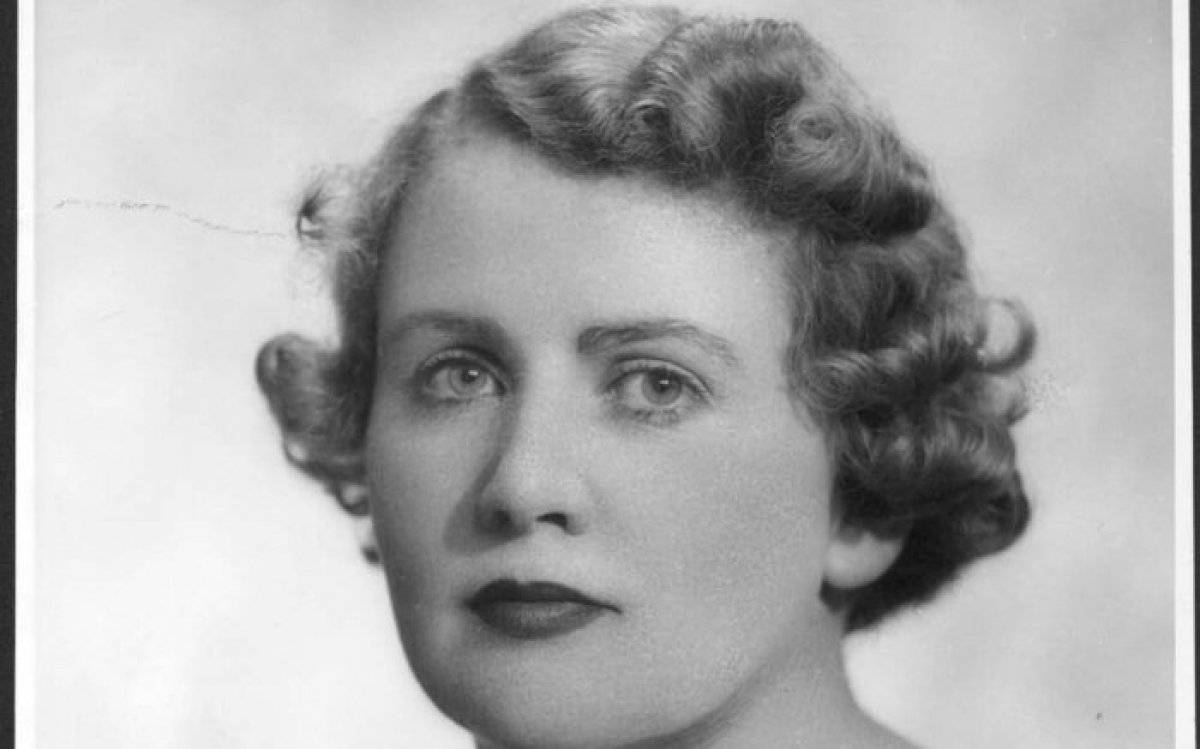 In 1943, in the middle of the Second World War, two women were finally elected to the Australian federal parliament—over 40 years since they had been given the right to run as candidates.  Enid Lyons was elected to the House of Representatives and Dorothy Tangney to the Senate.

It wasn’t until 1962 that Indigenous Australian women were granted the right to vote. 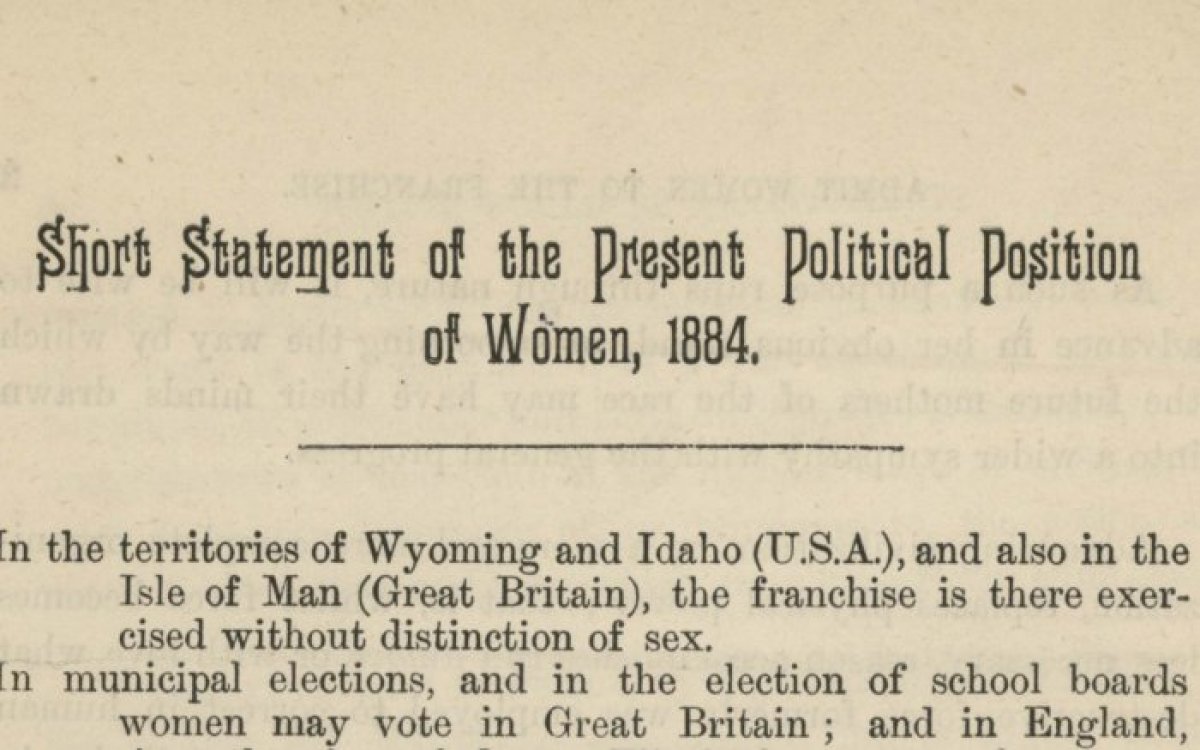 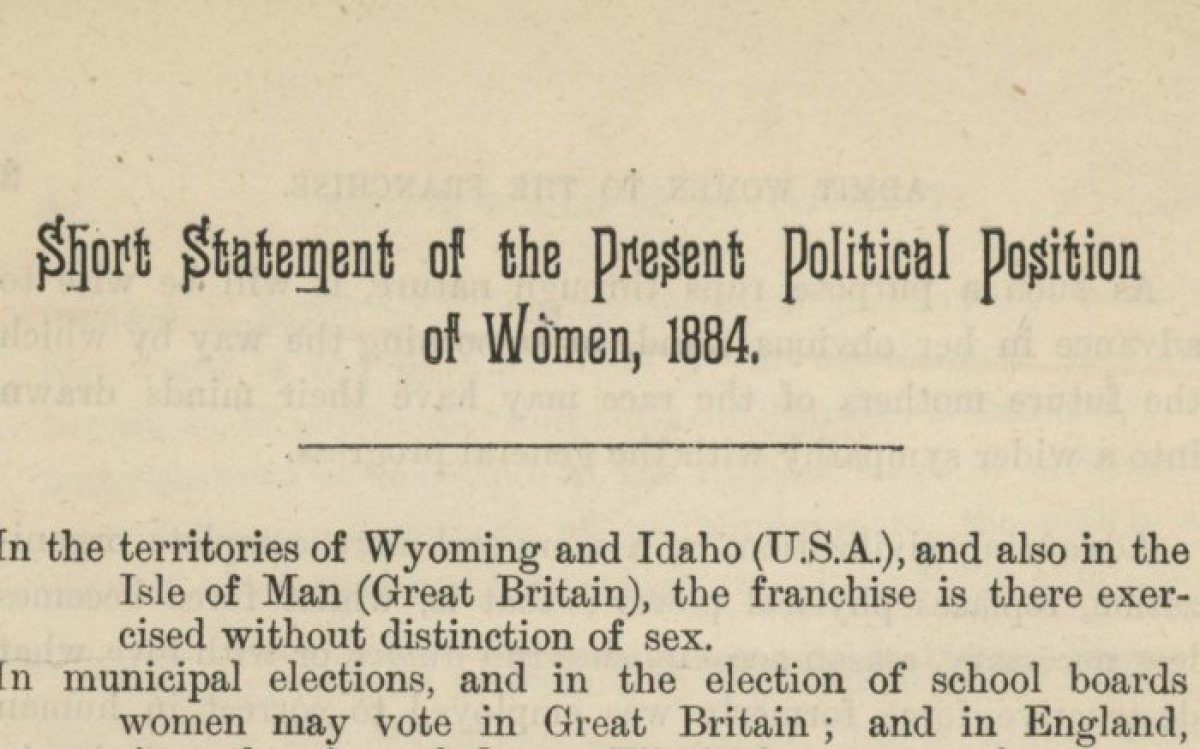 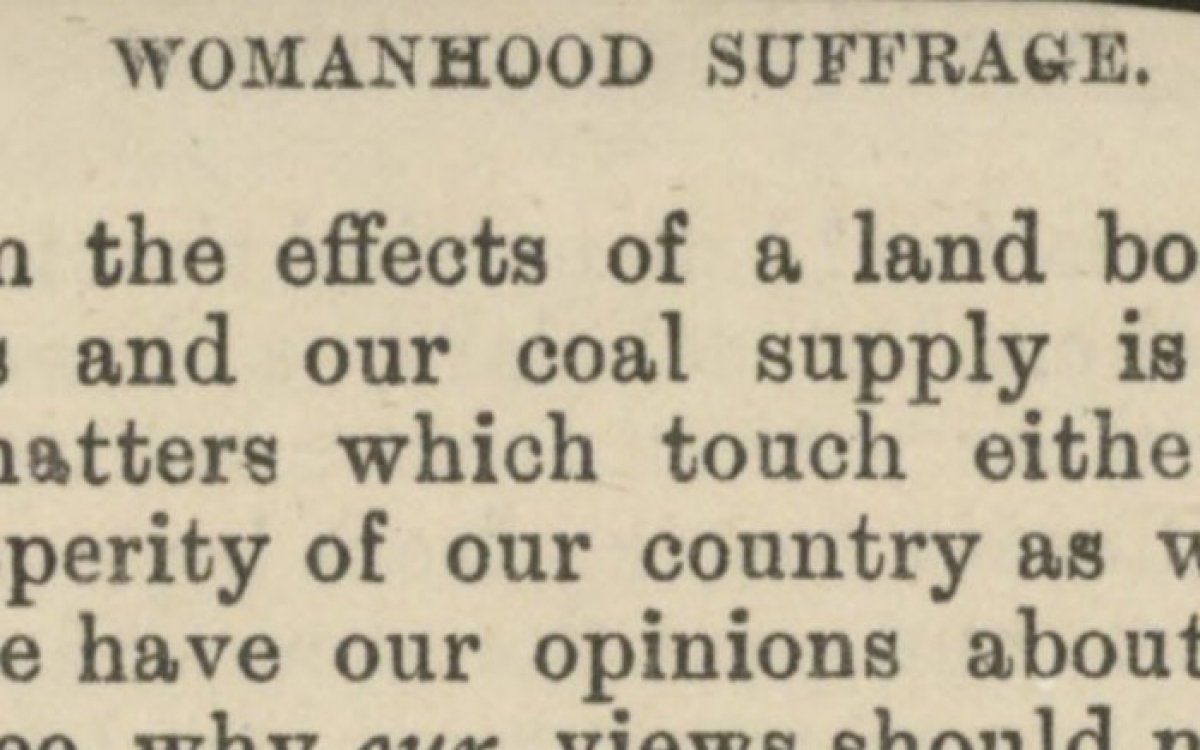 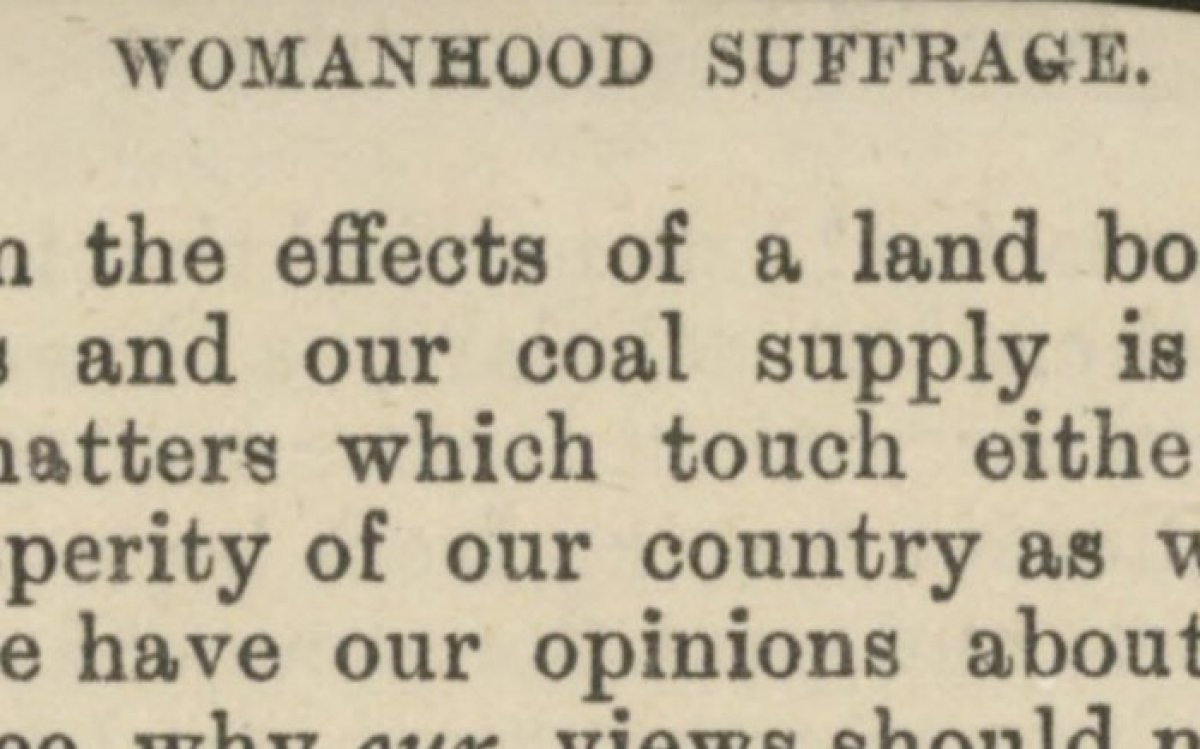 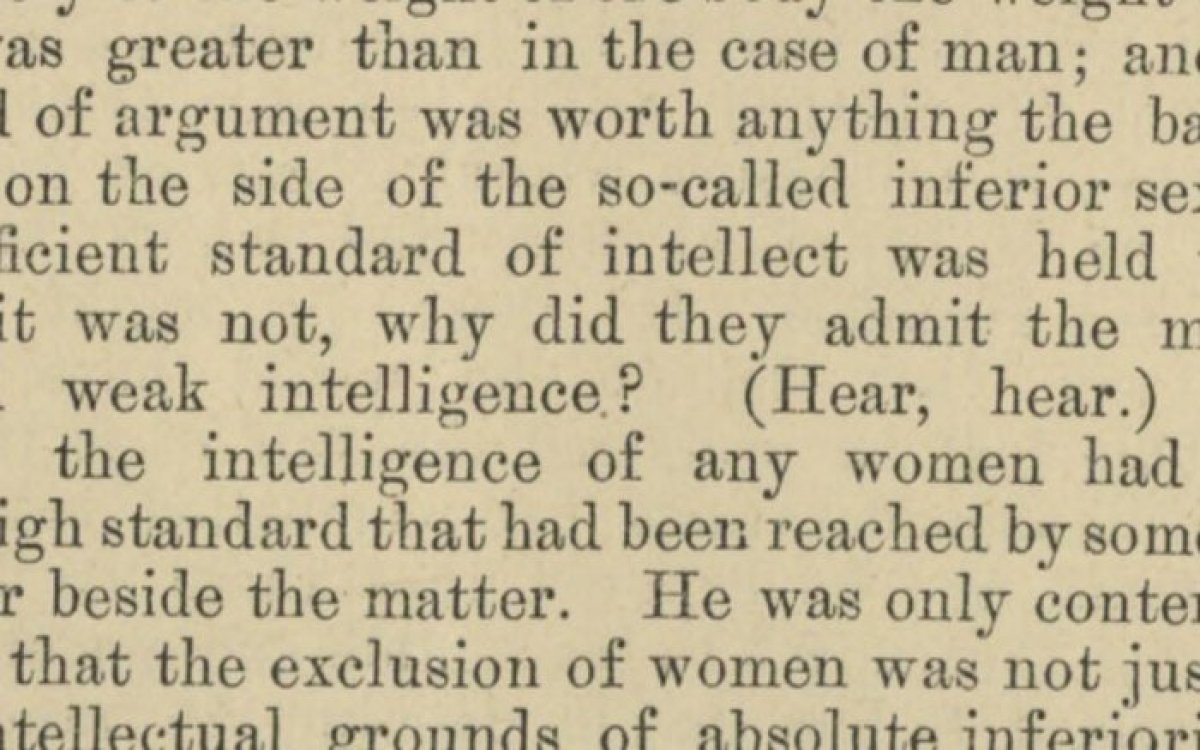 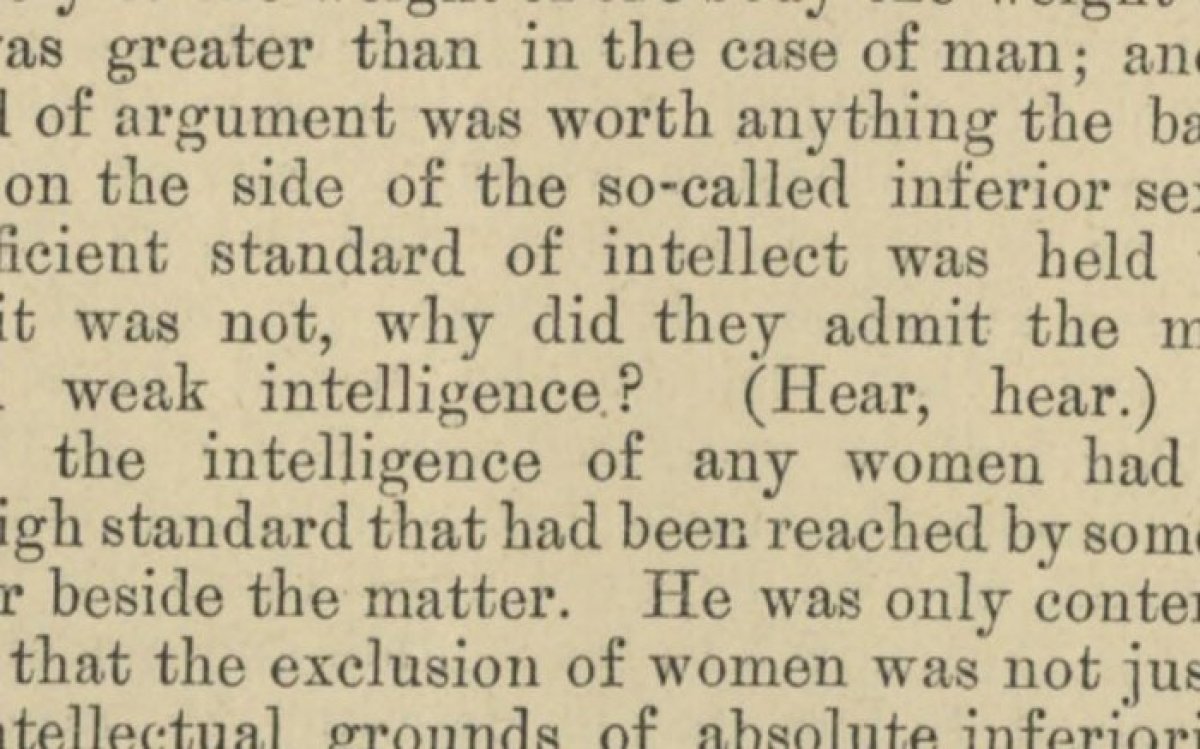 Get On Your Soapbox! 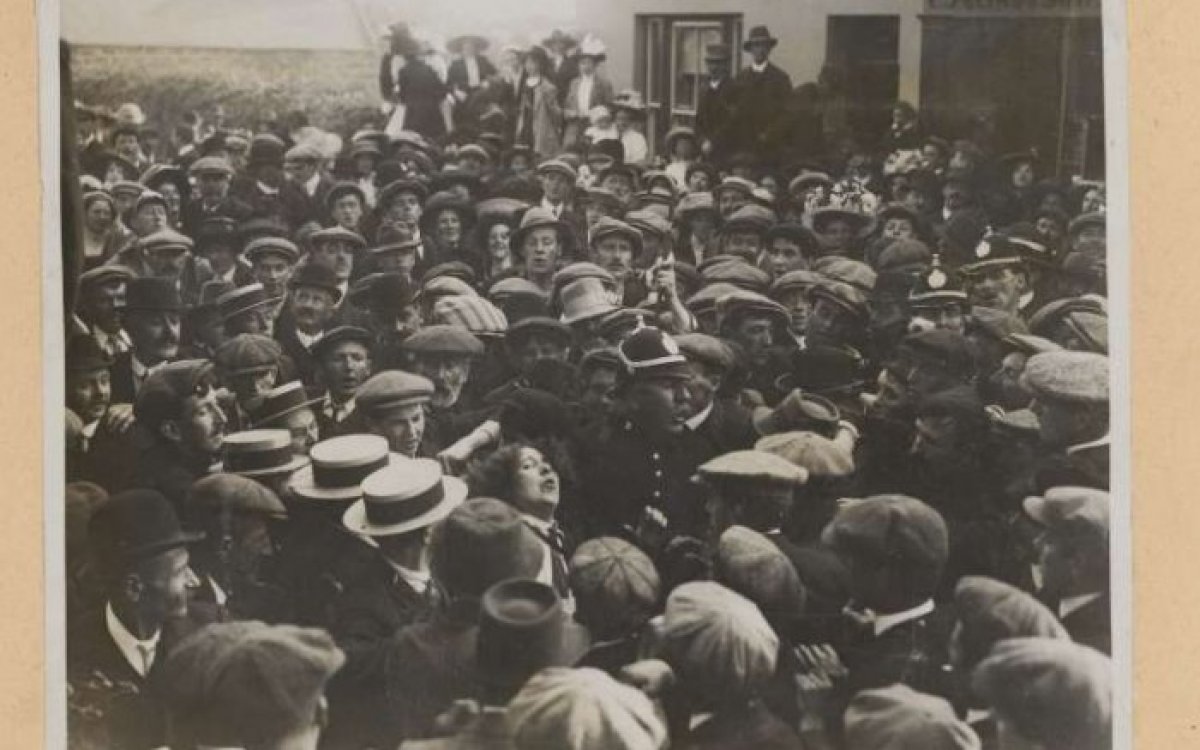 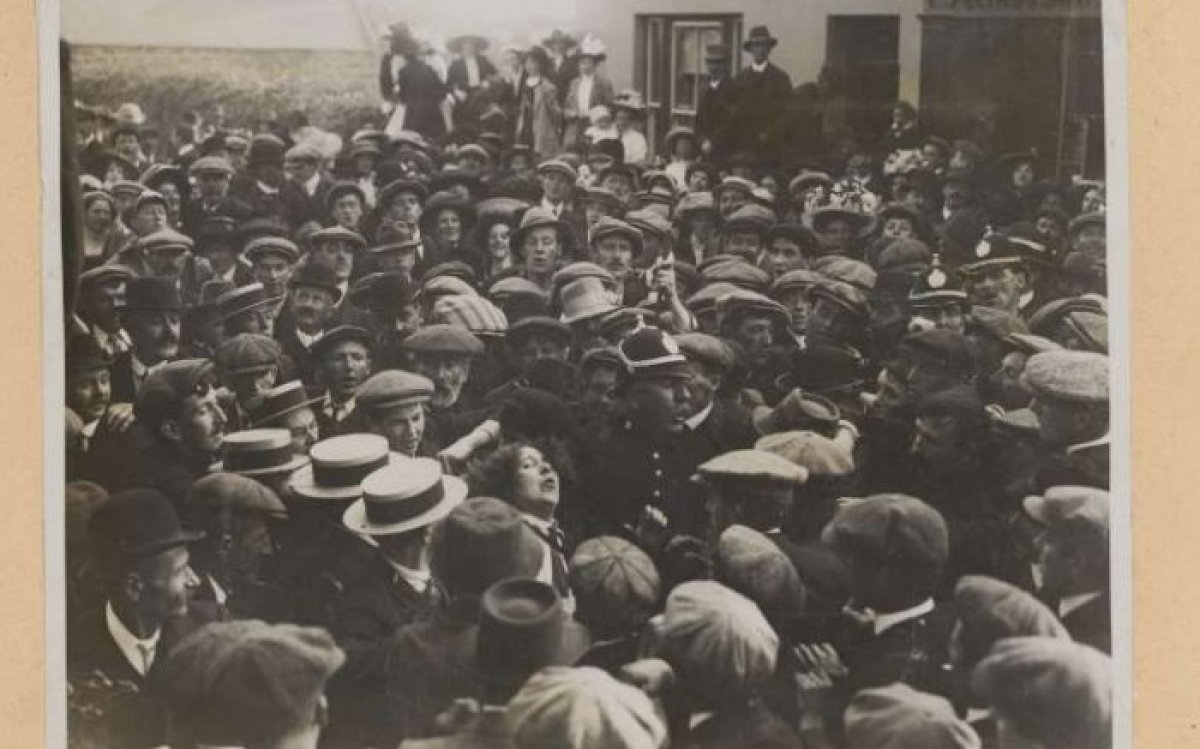 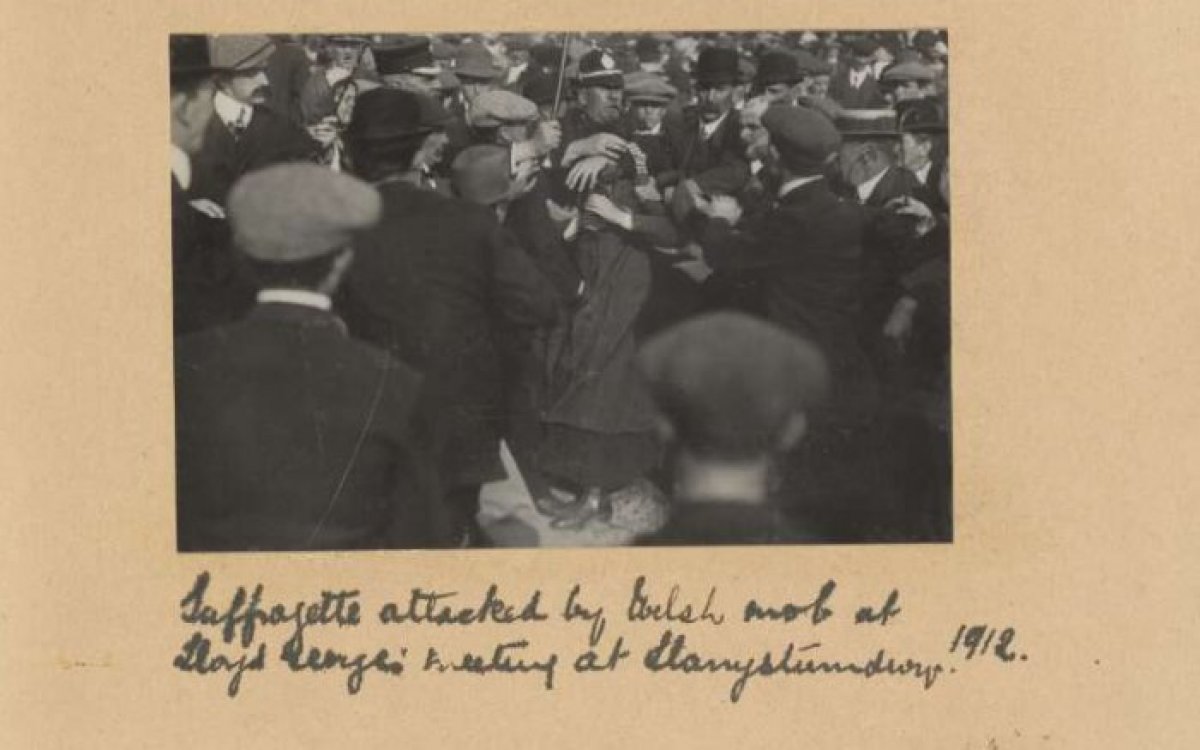 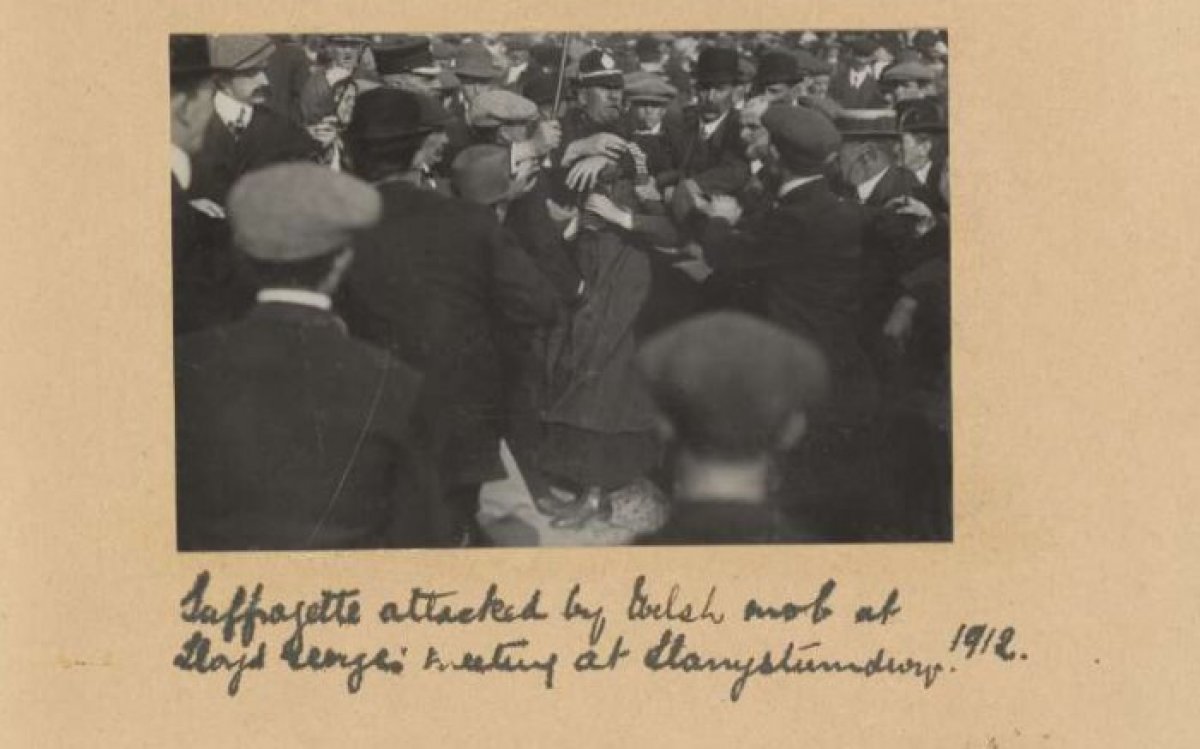 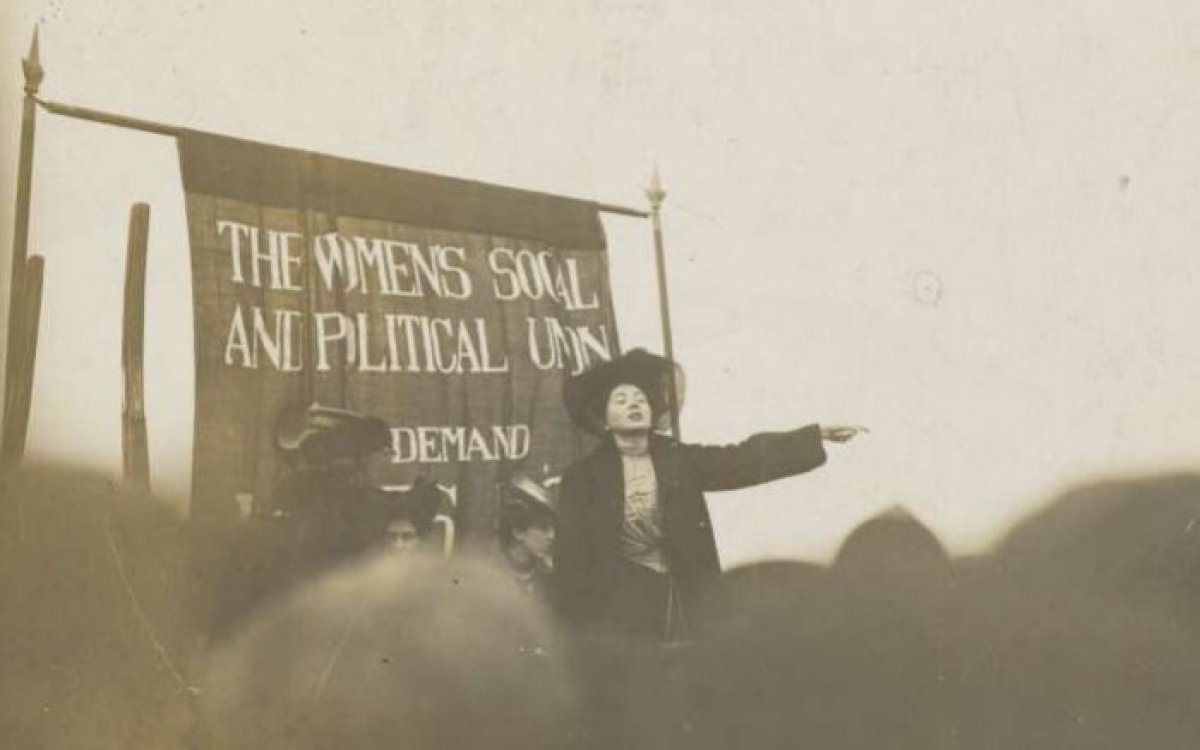 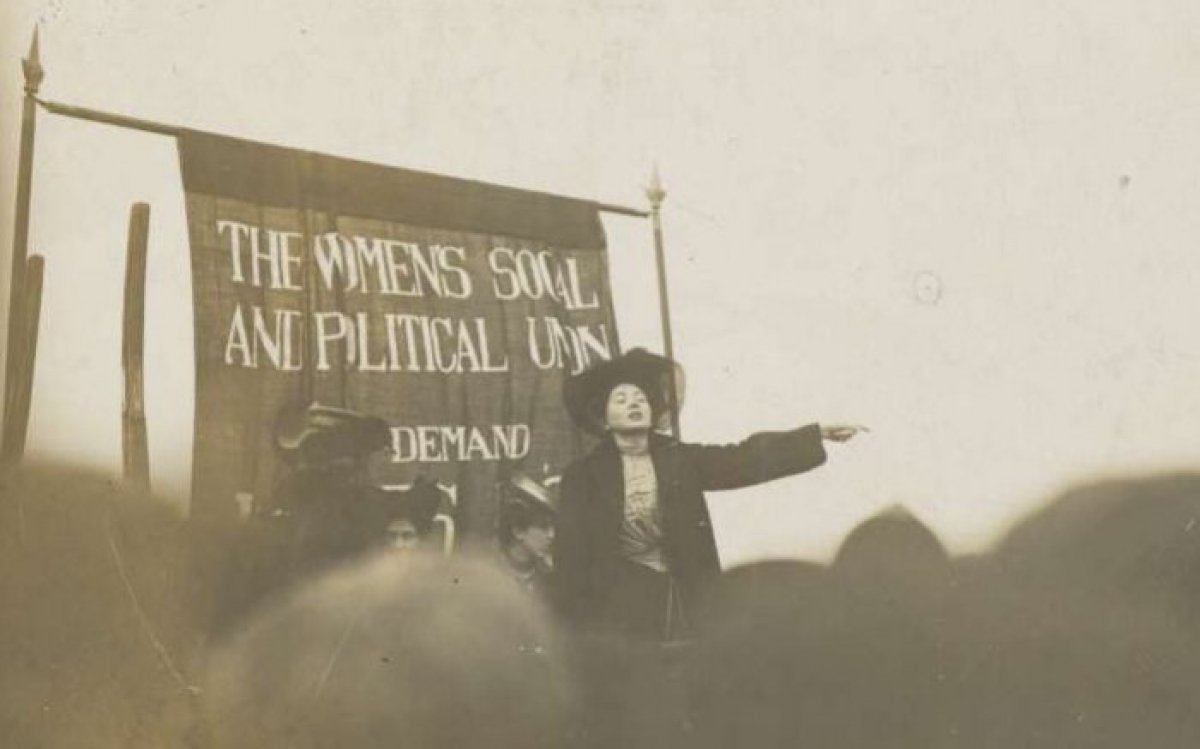 Rising up in Britain and in Australia

This poster refers to an Act of parliament that was rushed through to make it easier for authorities to deal with hunger-striking women. It was colloquially called the Cat and Mouse Act. It shows a cat holding a woman in its jaws—suggesting she is a mere mouse to be played with or eaten. She wears a Women’s Social and Political Union banner in the colours of the suffrage movement: green, white and violet. 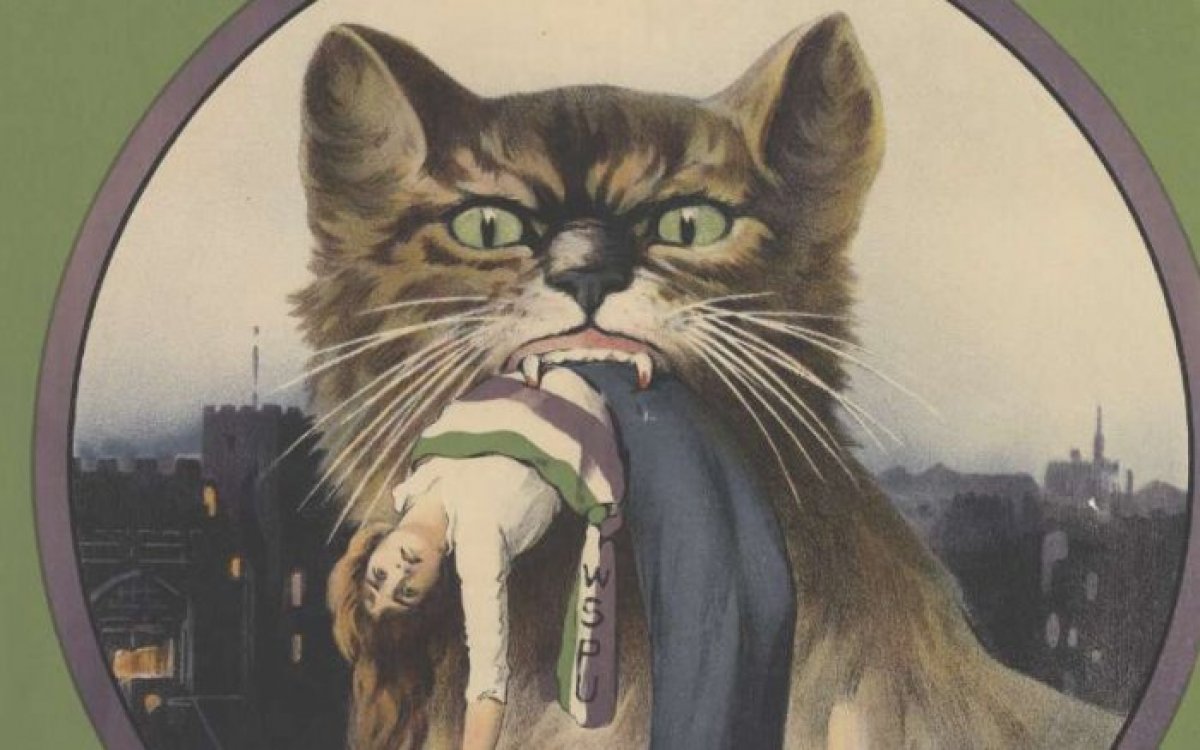 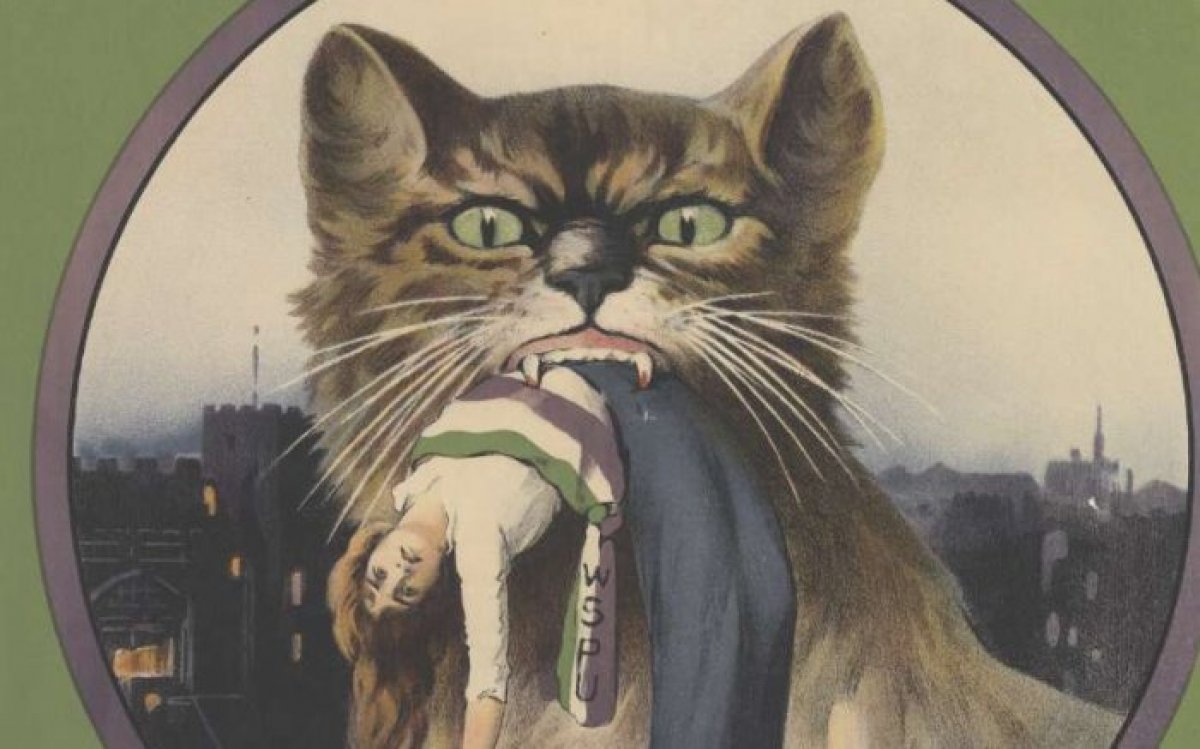