The convict uniform held at the National Library of Australia is the only complete, original convict uniform in Australia. It consists of a jacket, a pair of trousers marked with a broad arrow, a waistcoat, a leather cap and a woollen cap. Other individual pieces of similar uniforms exist elsewhere, but none represent a full uniform. Convict uniforms were quickly discarded by their wearers. The reason the Library’s convict uniform has survived is that it was probably never worn.

Made in Van Diemen’s Land (Tasmania) between 1830 and 1849, the fabric was probably woven and then made into uniforms in the Female Factory in Hobart. Natural dyes were used to colour the cloth. The woollen fabric is heavy and rough, and there are buttons down the side of each leg, allowing a prisoner to remove his trousers while wearing leg-irons. The ‘broad arrow’ indicates that the wearer was government property.

Prisoners received a new set of clothes every six months as the uniforms did not last very long. The climate, hard labour and harsh prison conditions meant that it was difficult to keep clothes in good condition.

Convict uniforms were not standard issue in the Australian colonies. Convicts either brought their own clothing with them or were provided with ‘slops’—generic cheap clothing. While there was no official uniform to identify convicts who lived in the general population (much to the concern of free settlers), there were uniforms for those who were assigned to work gangs or who lived in penal settlements.

The Library’s ‘magpie’ uniform (so-called because these uniforms were originally black and white) was intended for a convict who was a secondary offender—an unmanageable convict who broke the law while serving their original sentence and was then assigned to work in a chain gang. Governor Lachlan Macquarie was responsible for introducing the magpie uniforms in New South Wales in 1814 and in Van Diemen’s Land shortly after. The uniform was intended to humiliate the wearer because it was reminiscent of a medieval jester’s costume. In the 1820s, yellow replaced black in the uniforms as it was traditionally the colour of disgrace in Europe. 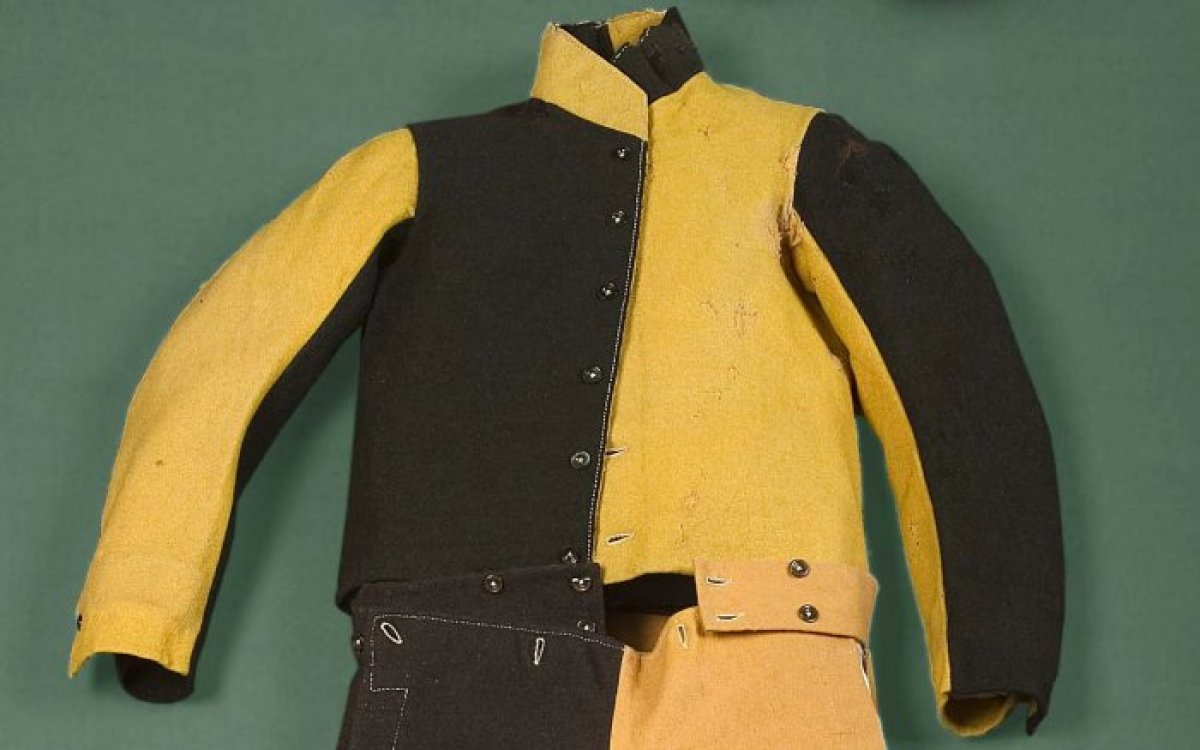 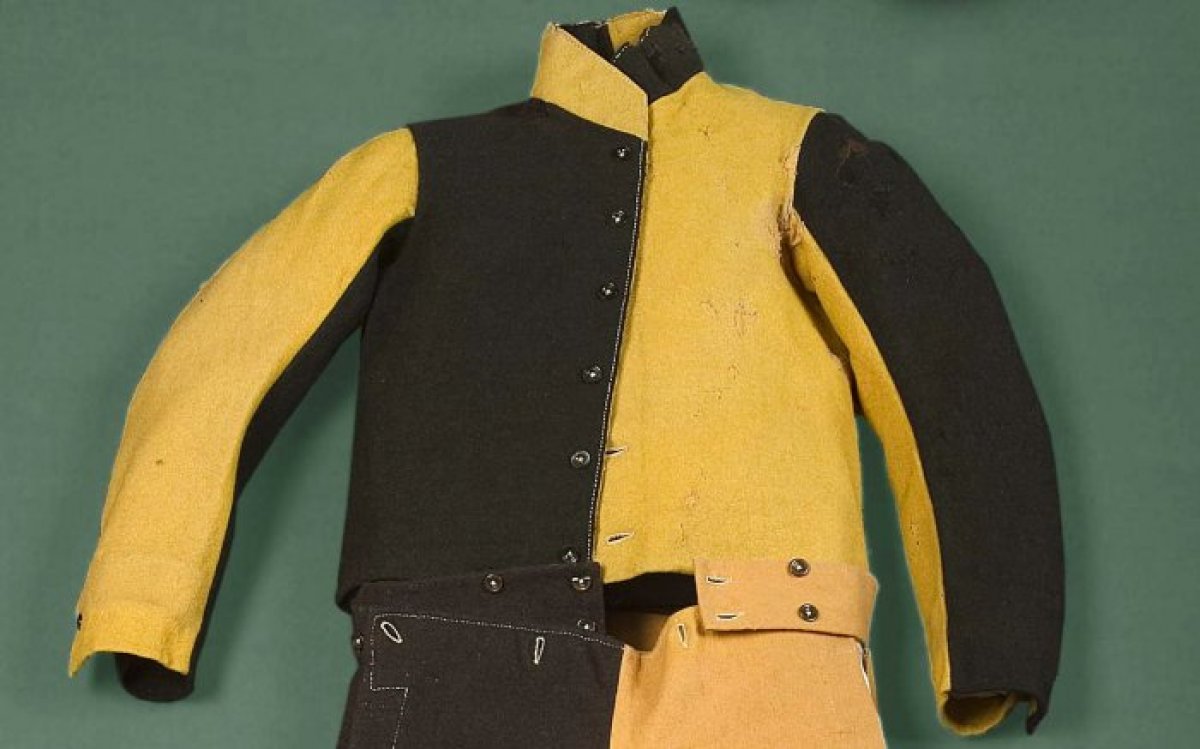 1. Ask students to look at the items that are included in the full convict uniform. Use these questions to explore the uniform:

2. Build a class list of terms associated with the convict era. Ask students to research online and create a glossary of terms including ‘ticket of leave’, ‘pardon’ and ‘magpie’.

Open the online version of the Journal of Arthur Bowes Smyth.

3. Look at several pages of the diary online. (Students will probably find it difficult to read Smyth’s handwriting even if they are familiar with cursive writing.) 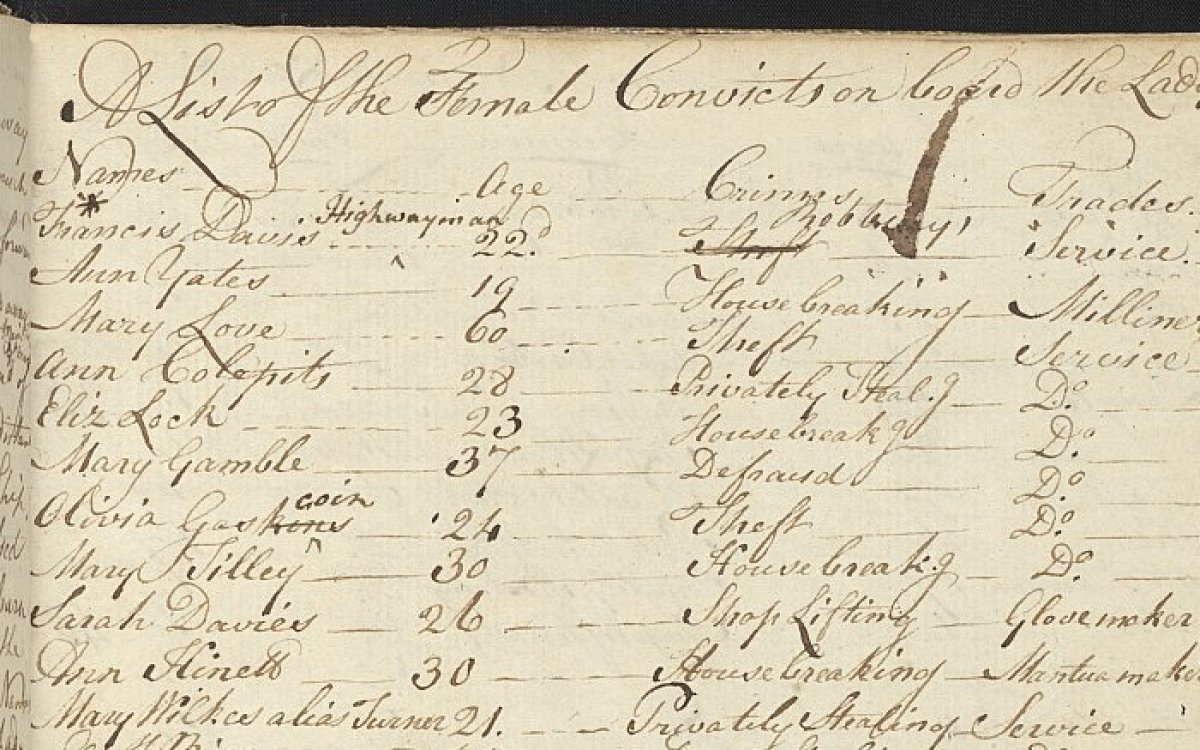 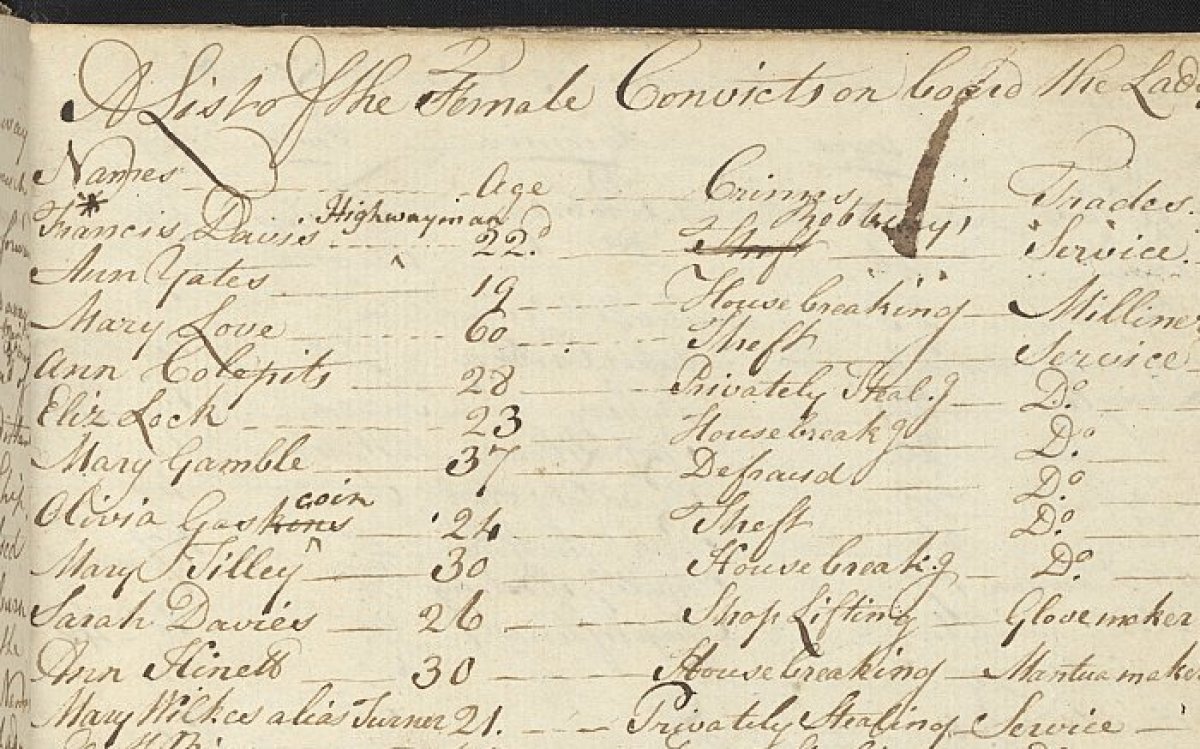 Turn to Part 17 of the diary— a list of the names of female convicts. Use this list to introduce some background information about Arthur Bowes Smyth, including his role as surgeon on board the Lady Penrhyn—the First Fleet vessel that carried the female convicts.

Divide students into pairs. Task students with exploring the diary online, asking each pair to look at two to three pages. Ask students to find one or two sentences that they can read and understand.

Invite students to share their findings with the class (in page order) until you feel the class has gleaned a basic understanding of Smyth’s journal observations.

Provide your students with some background information about the female convicts and the reasons for their deportation to Australia.

Ask students to choose a name from Part 17 of Smyth’s journal and task them with writing a diary entry as a female convict on board the Lady Penrhyn. You might like to enhance this activity by providing students with a cursive font that they can use to write their handwritten diary entry.

4. Ask students to imagine they have just arrived from England on one of the First Fleet ships. As a class, brainstorm a list of jobs that would need to be done to establish a new settlement in the colonies. Discuss which of these jobs should be assigned to convicts and why.

5. Invite students, in groups, to research convicts such as William Redfern, John Eyre, Francis Greenway, George Hughes, Mary Reibey or James Ruse. Ask each group to make a presentation to the class about their convict. As a class, discuss who the most successful convict was (after he or she had completed his or her sentence). Think about the criteria that should be used to judge success.

Other Treasures sources that relate to the concepts explored in this source include: An Early Arts Scene, First Fleet (Year 4 resource).