The Burke and Wills Expedition (also known as the Victorian or the Australian Exploring Expedition), was organised by the Royal Society of Victoria. It was the first expedition to cross the Australian continent from south to north. Sadly, the expedition resulted in the greatest loss of life of any expedition to the Australian interior. The Expedition set out on 20 August 1860 to travel from Melbourne to the Gulf of Carpentaria and return. It failed in its mission; however, four men (of the original party of 19), including Robert Burke, William Wills and Charles Grey, reached the Gulf. Only one man survived the return journey—John King.

Burke and Wills both died of starvation on the banks of Cooper’s Creek. It is generally agreed that Burke was a poor leader who, having no understanding of the bush, made bad choices that resulted in the deaths of expedition members. Wills, on the other hand, was a good bushman and surveyor, with skills in astronomy. John King, the only survivor, was assisted by the local Aboriginal people and was eventually found by the search party. King led the searchers to the bodies of Burke and Wills who were later given a state funeral in Melbourne. A Royal Commission was held to investigate the failure of the expedition.

In 1909, the National Library of Australia acquired the diary kept by William John Wills between 23 April and 28 June 1861 and the diary kept by Robert O’Hara Burke between 16 December 1860 and 20 January 1861. In 1936, the Library acquired a journal and other papers of John King. The three journals, plus letters, the press sheet announcing the death of Burke and Wills, and an account of the funeral, form part of the Library’s Manuscript Collections (located at MS 30) and their combined monetary worth is now valued at hundreds of thousands of dollars.

Wills’ diary chronicles the attempt by Burke, Wills and King to reach Adelaide from Cooper’s Creek. The diary was written in a surveyor’s field notebook and includes meteorological and astronomical observations, as well as lists of Aboriginal words. The last entry in a book in which all the pages are filled is dated 26 June, but by that stage Wills was near death and confusing his dates. He wrote a letter to his father dated 27 June, and it is thought that he died shortly after. Burke died two days later. Wills’ final diary was one of the main pieces of evidence used in the Royal Commission. 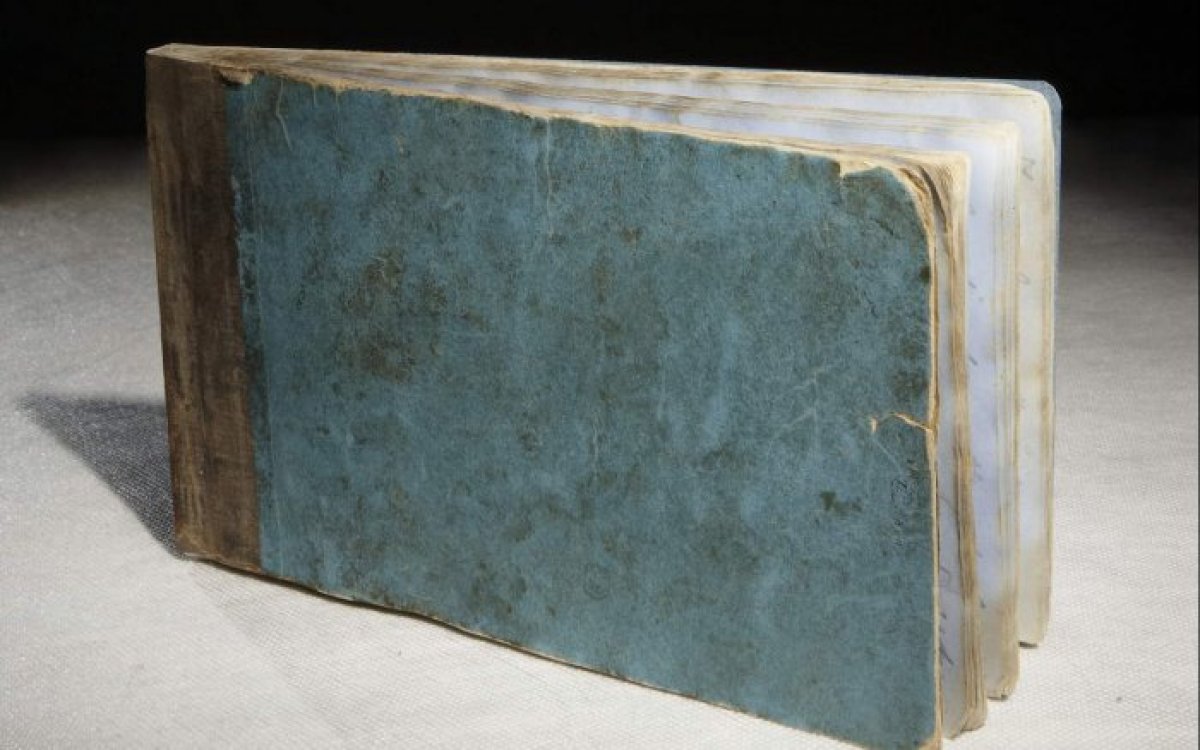 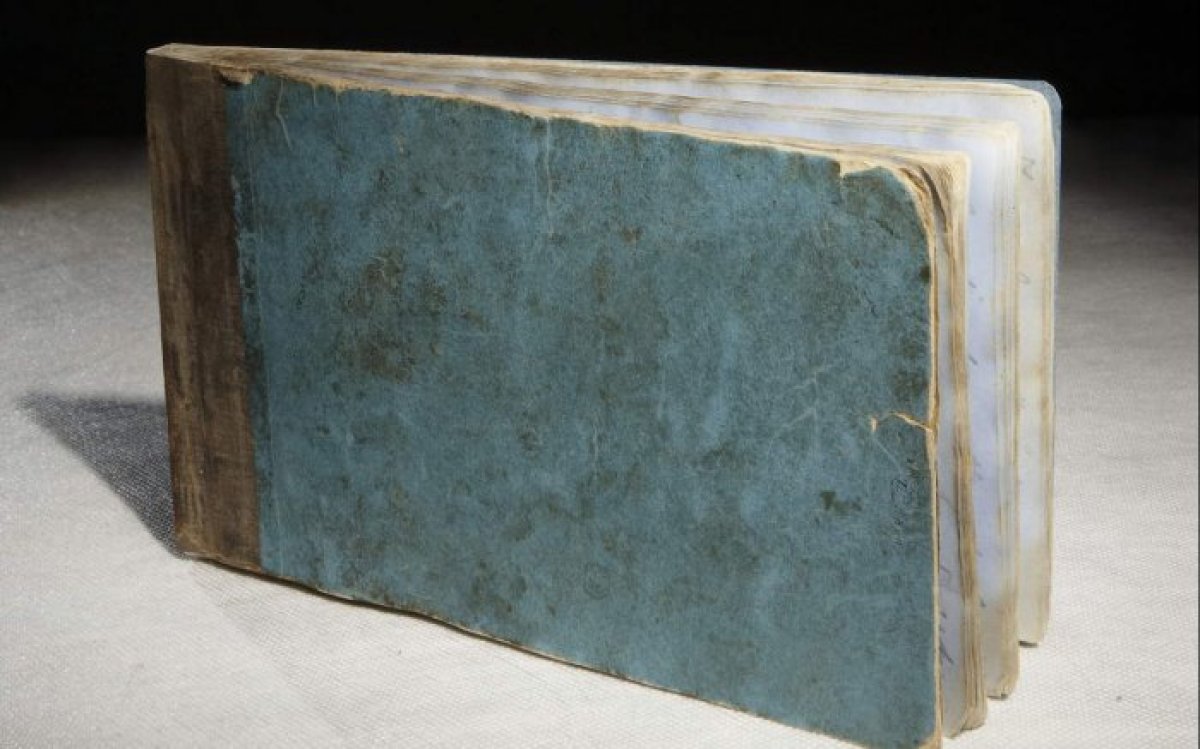 1. Allow students to read Wills’ diary online (If you want students to undertake the activity without computer access, cut and paste the relevant pages into one abbreviated document).

2. Use the video to provide students with the historical context of the Burke and Wills journey and then use these questions to explore Wills’ diary:

3. On Tuesday 7 May 1861, Wills’ diary recounts one of several meetings with Aboriginal people. On this occasion, the Indigenous people give the expeditioners some Nardu (Nardoo) bread. Ask students to investigate how Nardoo bread is made, and from what ingredients. Burke and Wills were subsequently unable to prepare the bread correctly. Investigate why this might have been the case and consider ramifications for the explorers.

4. Show students this botanical drawing by Edward Ebenezer Gostelow (1866-1944). One of the images (image D) is of Nardoo, the plant that Burke and Wills ate on their journey. 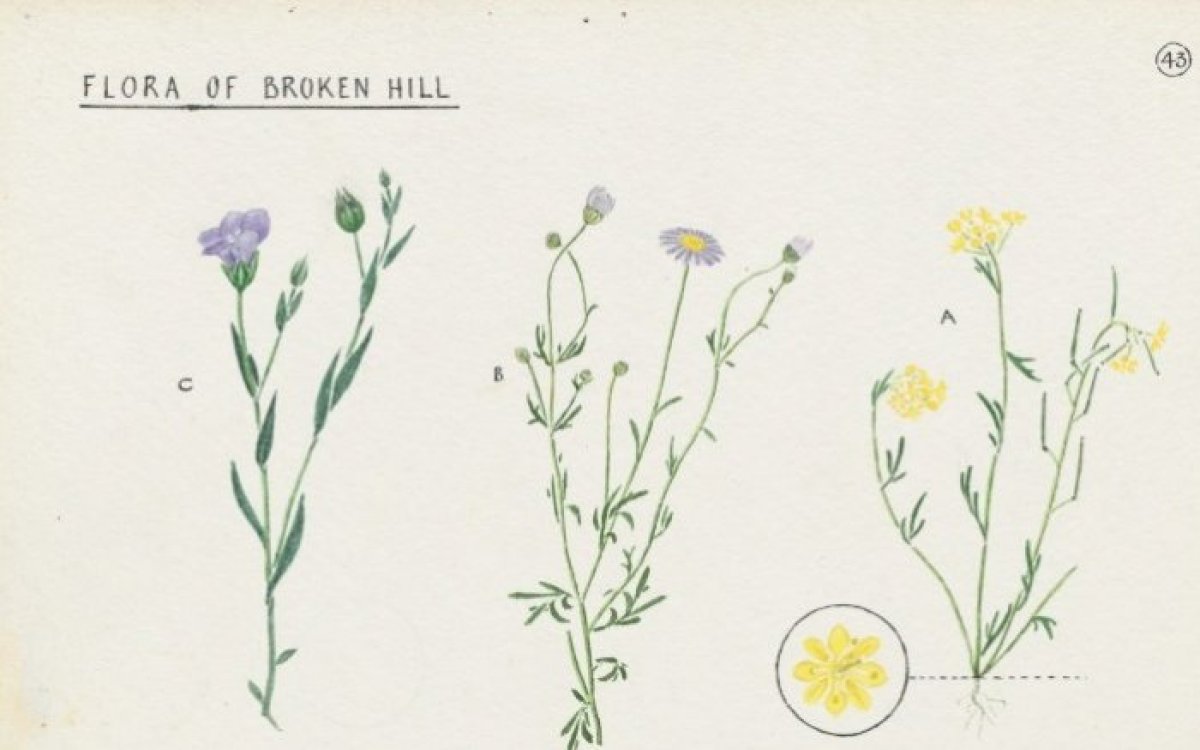 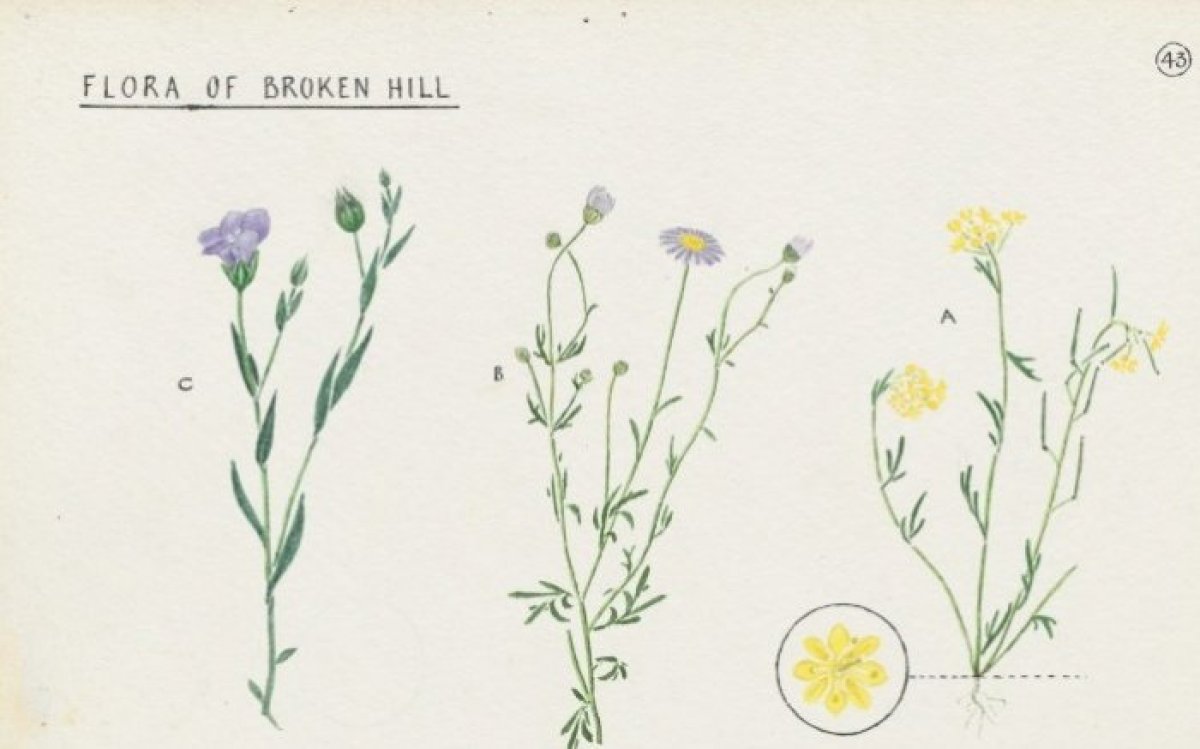 Ask students to research Nardoo and the role it played in the fate of Burke and Wills. Invite students to prepare a fact sheet about Nardoo including details of the plant and its uses.

5. The Aboriginal people Burke met on his journey provided him with, or educated him about, many bush foods. Invite students to research the kinds of bush foods that would have been available to Burke and Wills—both those provided to them by the Aboriginal people, and those that might have grown in the areas covered by the expedition. Wills’ diary will provide some of the answers, but students will find more by further investigating bush foods. Ask students to present their findings in poster format and display the posters around the classroom. Consider asking a local Indigenous group to teach your students about local Indigenous practices, bush foods and local history.

6. With better preparation and knowledge, several modern-day explorers have attempted, and succeeded, in making the same journey as Burke and Wills. Invite students to learn about these people, in particular Jon Muir OAM. Students could also consider the kinds of preparation they would need to make if they were considering undertaking the journey themselves.

Other Treasures sources that relate to the concepts explored in this source include: Indigenous Experiences.