The first recorded games between Empire athletes coincided with the coronation of King George V in 1911. The games were part of what was known as the ‘Festival of Empire’. One of the features of the festival program was an inter-Empire sports meeting. Invitations were sent to Australia, Canada and South Africa, to compete with the athletes of Great Britain. The program consisted of track and field athletics, boxing, wrestling and swimming events, with a trophy in the form of a silver cup awarded to the victors. It was decided that similar meetings should be held every four years, in between the Olympic Games, and that a British Empire Games Federation should be formed. After several name changes, reflecting the changing nature of the Commonwealth, the ‘Commonwealth Games Federation’ was formed in 1974 at Christchurch, New Zealand. 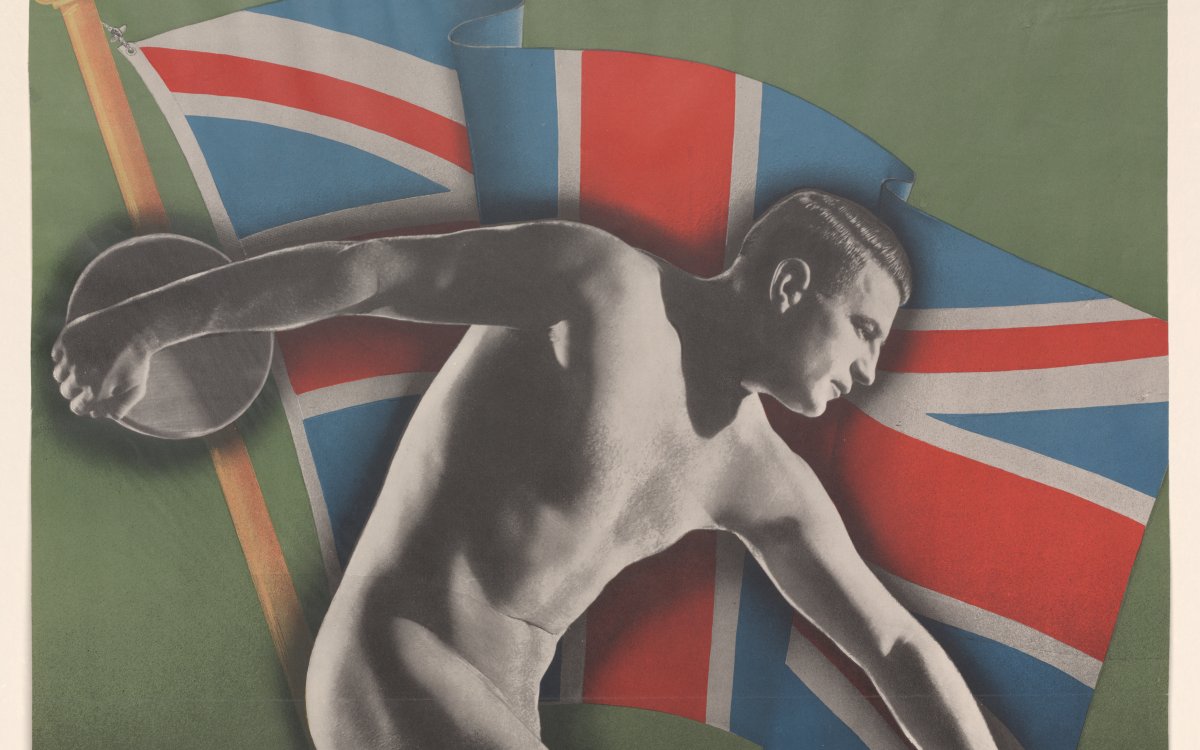 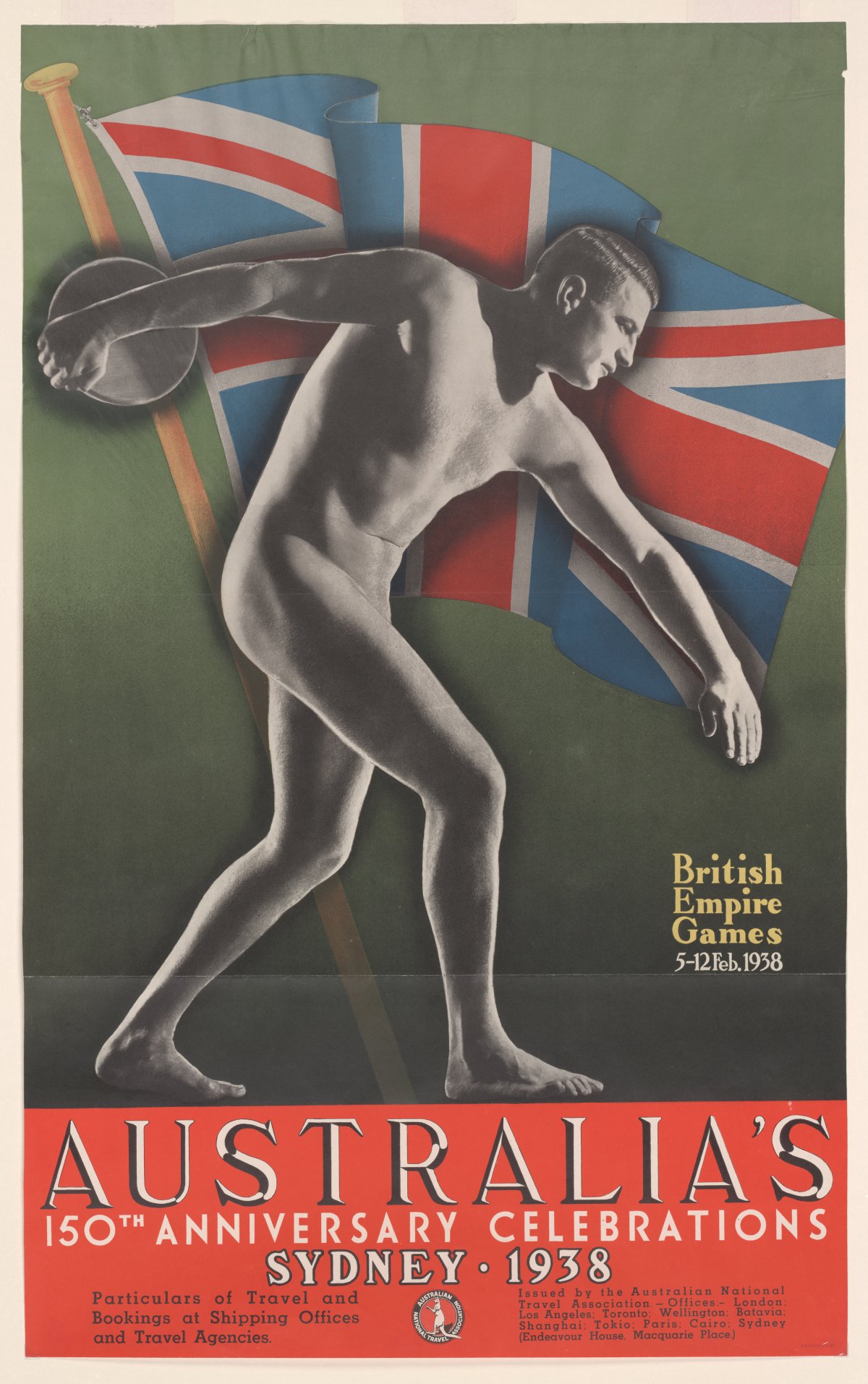 Like the Commonwealth itself, the games strive to accommodate an ever-changing world. New sports and therefore new opportunities for athletes are added each year. Team sports (hockey, netball and rugby 7s) were introduced at the 1998 Kuala Lumpur Games, basketball was added at the 2006 Melbourne Games and at the Gold Coast Games beach volleyball will be introduced. The Gold Coast Games will also be the first time in the history of a major multi-sport competition that there will be an equal number of medal events for men and women. 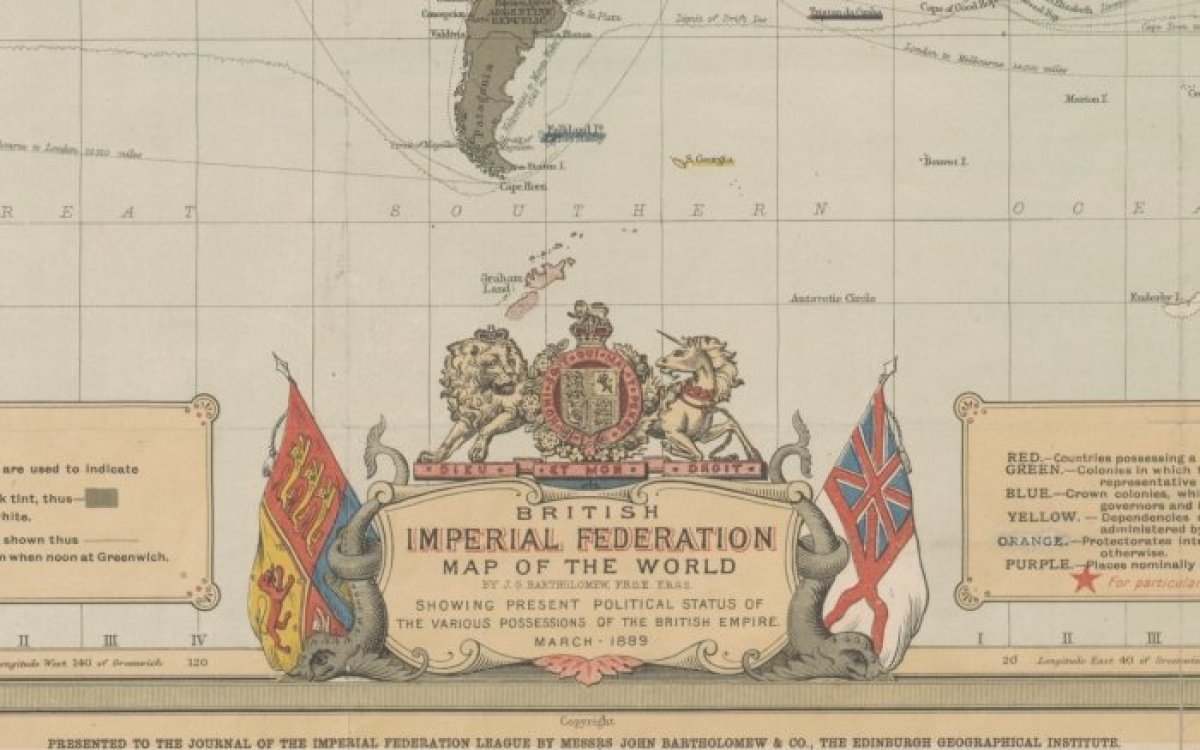 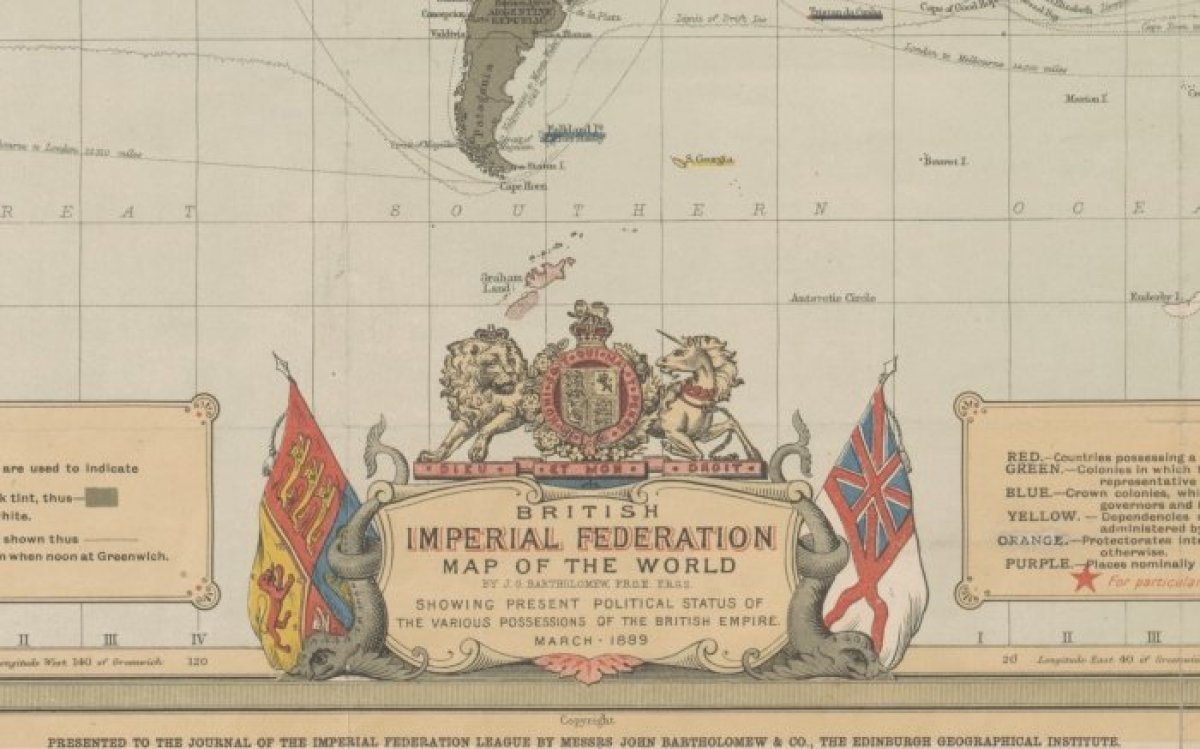 The Commonwealth of Nations

The Commonwealth of Nations

It has always been an important ideal of the Commonwealth Games that participation is more important than winning medals. As with the Olympics and Paralympics, the Commonwealth Games hold competitions for athletes with an impairment. However, unlike the Olympics and Paralympics, from the 2002 Manchester Games, events for elite athletes with a disability (EAD) were introduced. This meant that athletes with an impairment could compete alongside other games athletes, with their medals included in the official games tally, rather than at a separate event like the Paralympics. The Gold Coast Games will set a new record by hosting up to 300 athletes with impairments in 38 medal events across seven sports: athletics, swimming, lawn bowls, powerlifting, track cycling, table tennis and triathlon. 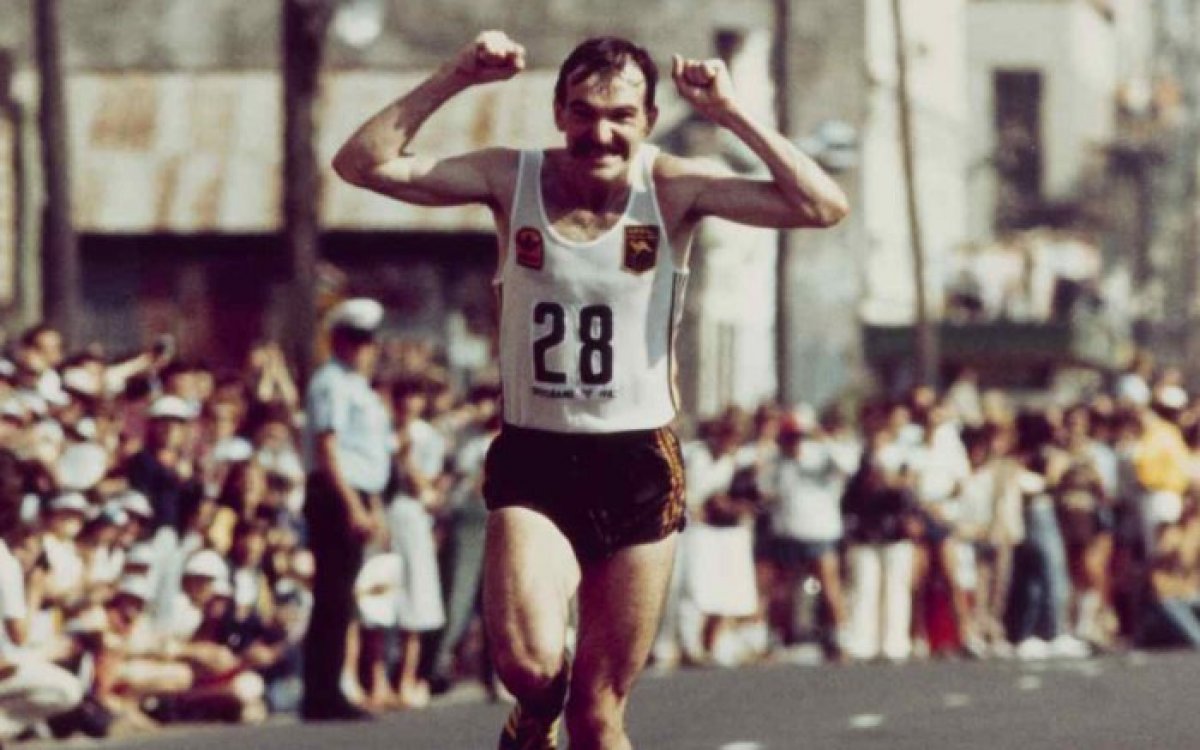 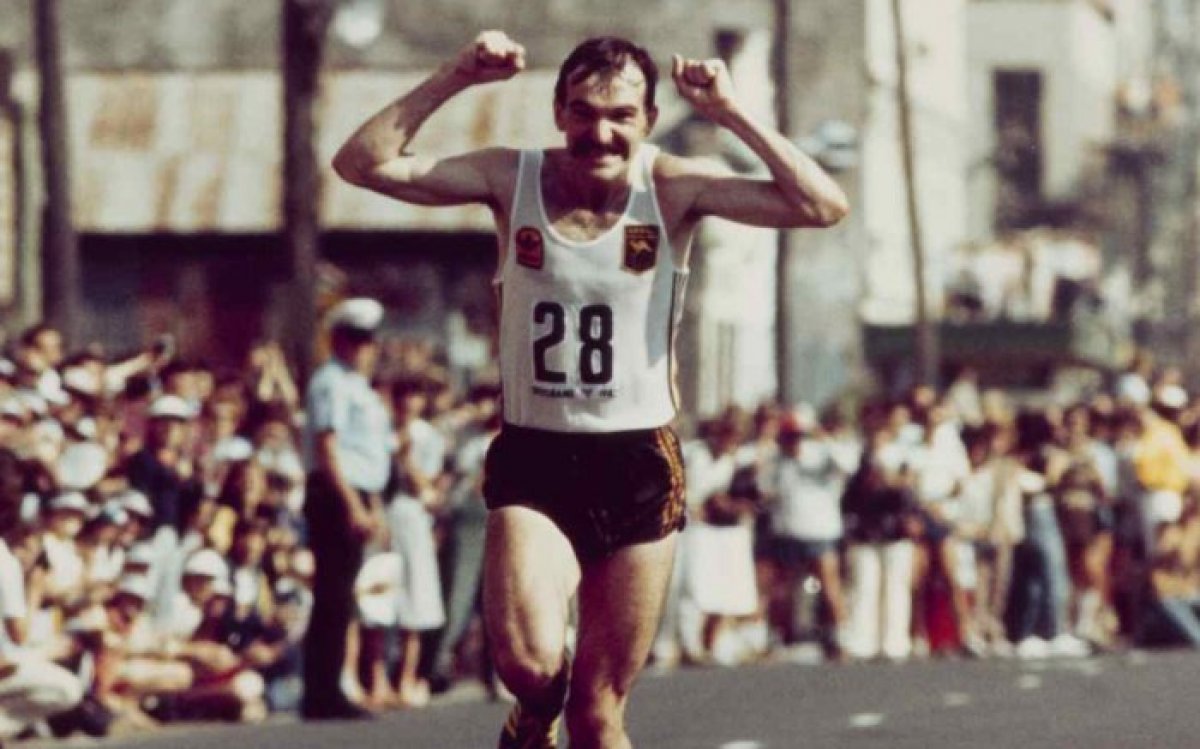 In order for a sport or discipline to be considered for inclusion in the list of Summer Olympics sports, it must be widely practised in at least 75 countries, spread over four continents. As such, several games feature in the Commonwealth Games that do not appear in or are not recognised by the International Olympic Committee, such as netball, which is popular in Commonwealth nations but not widely played in other countries.

Students can research a Commonwealth or Olympic sport that is exclusive to one or the other and investigate the countries where it is most prevalent.

Like the Olympics, the Commonwealth Games has an opening and closing ceremony, a medal awards ceremony and a relay. However, there are some big differences.

Instead of a torch relay, the Commonwealth relay passes along the Queen’s Baton. The baton begins at Buckingham Palace and travels across the countries of the Commonwealth. Unlike the Olympic torch (of which there are several), there is only one baton for the whole relay, and inside is a message from the Queen. It is read by the Queen or her representative at the opening of the Commonwealth Games.