Australians make heroes of their most famous sportsmen and women, with the cricketer Sir Donald Bradman, Olympian Cathy Freeman and the racehorse Phar Lap among the most celebrated figures in the Australian sporting scene. Australians have erected museums and statues to their sporting heroes and the media perpetuate this passion through constant coverage, transforming athletes into household names. 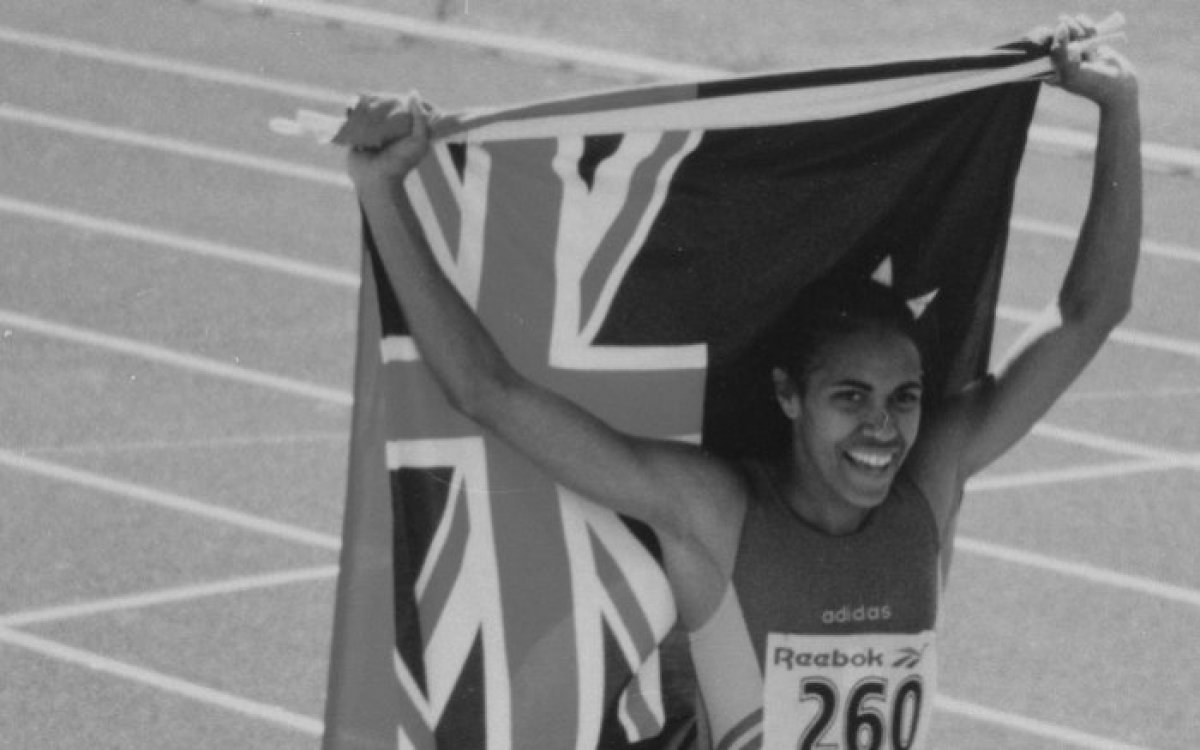 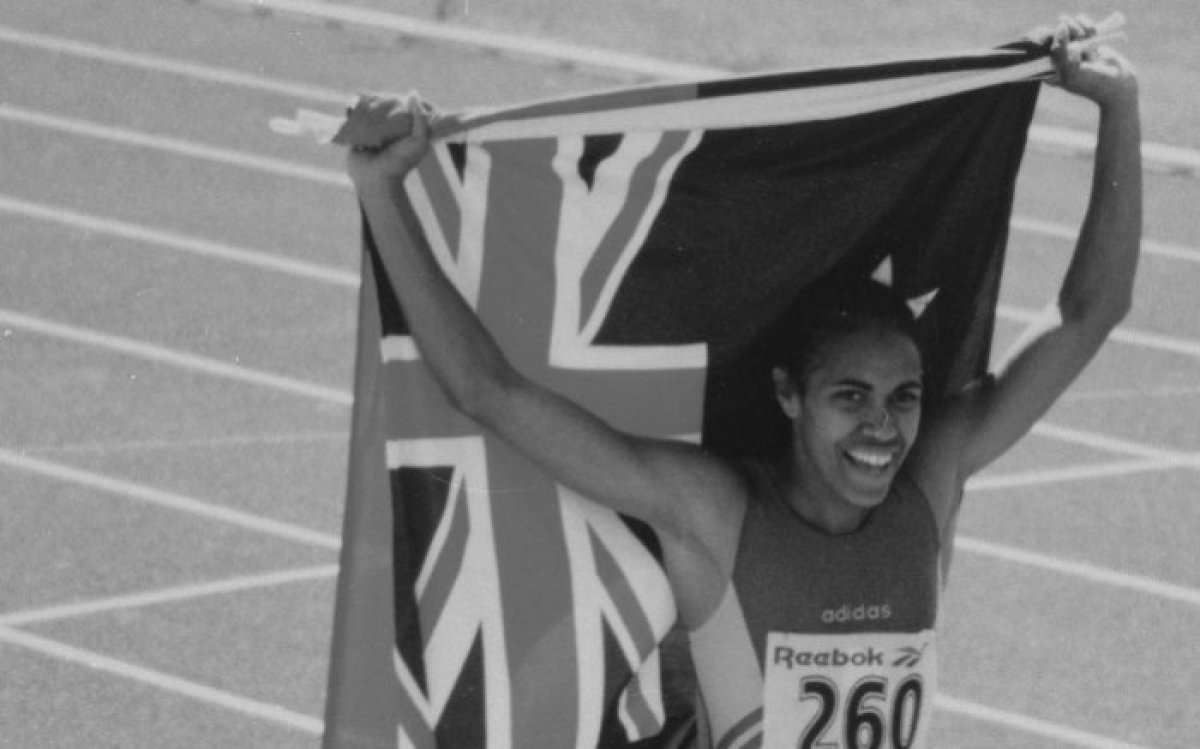 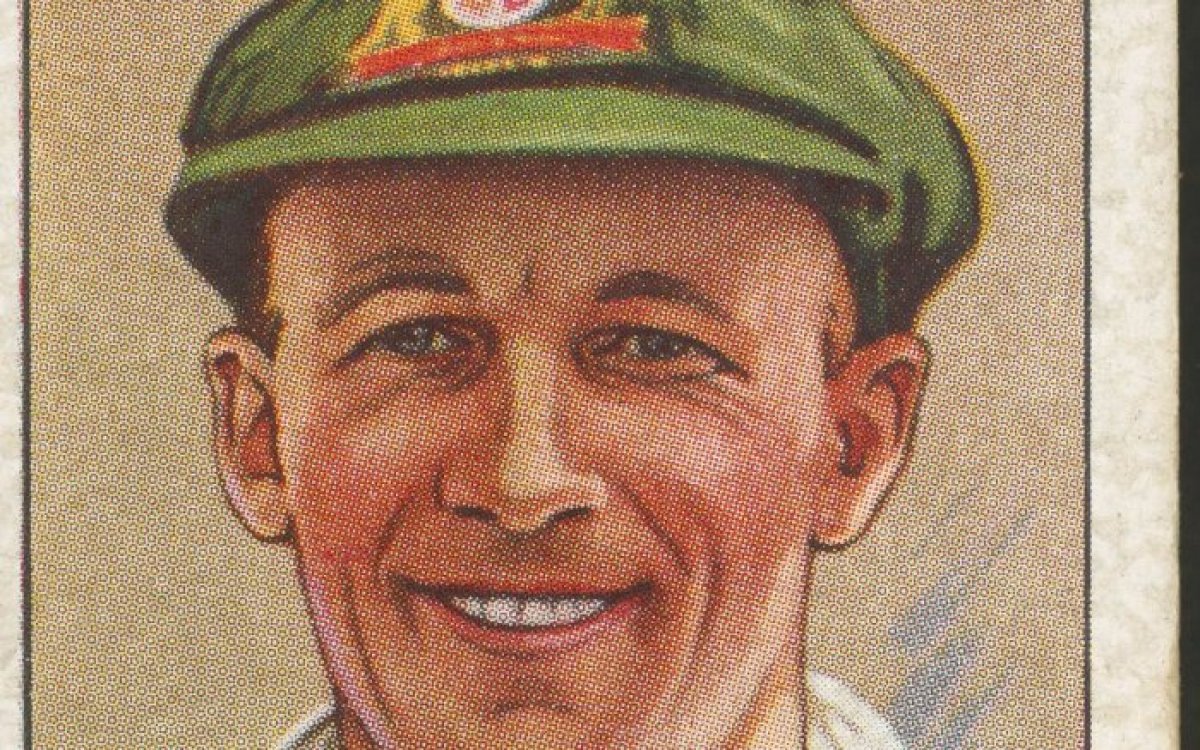 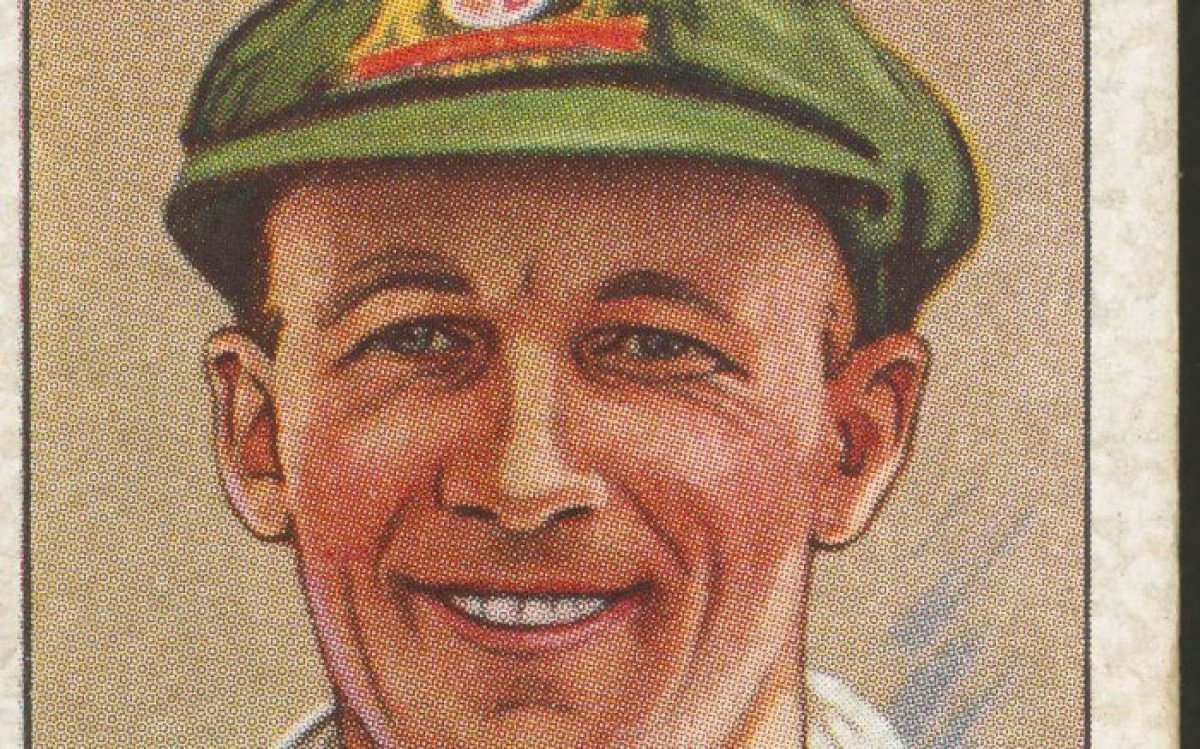 Once these individuals are propelled into the public awareness, they take on a new role in society. They are not only sports people; they become viewed as ‘sporting heroes’. Along with this title comes a responsibility for them to act as role models for both peers and fans alike. Often, people like Sir Donald Bradman become the face of their sport—the person with whom their sport is identified. Increased media scrutiny follows. Not only do sporting role models have to perform exceptionally well in their chosen field, but they are also expected to be virtuous in their private lives, so as to not damage the reputation of the sport. 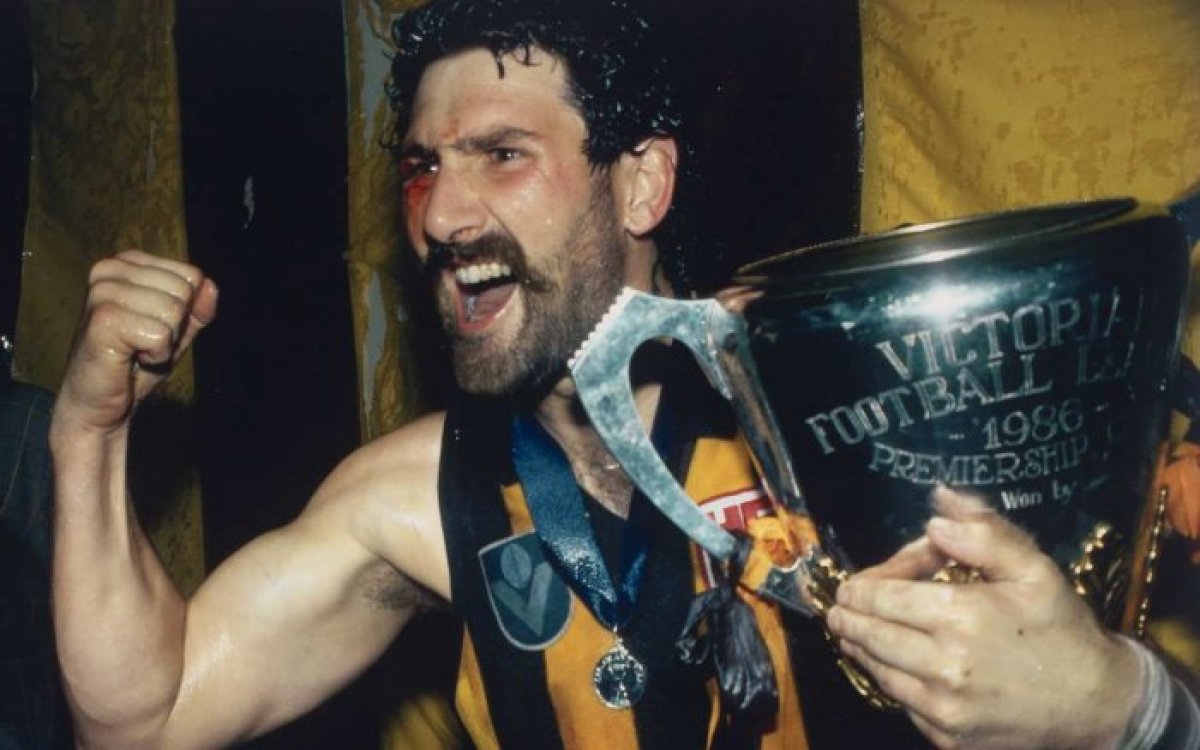 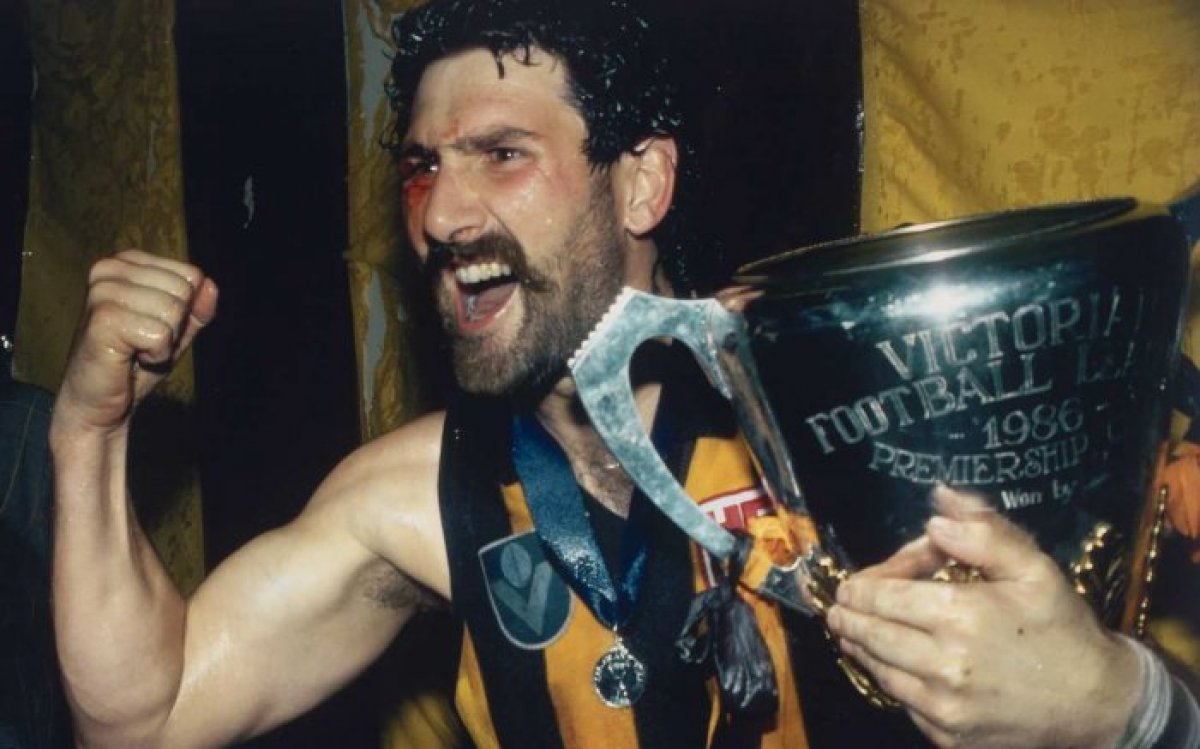 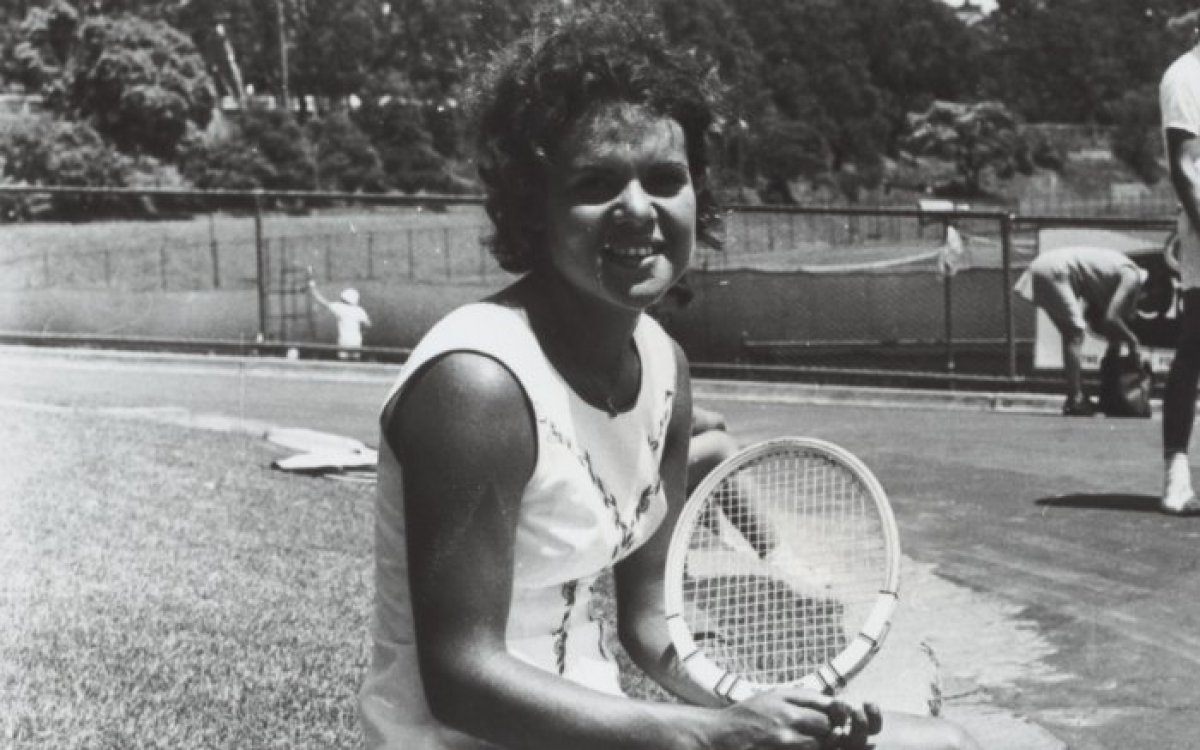 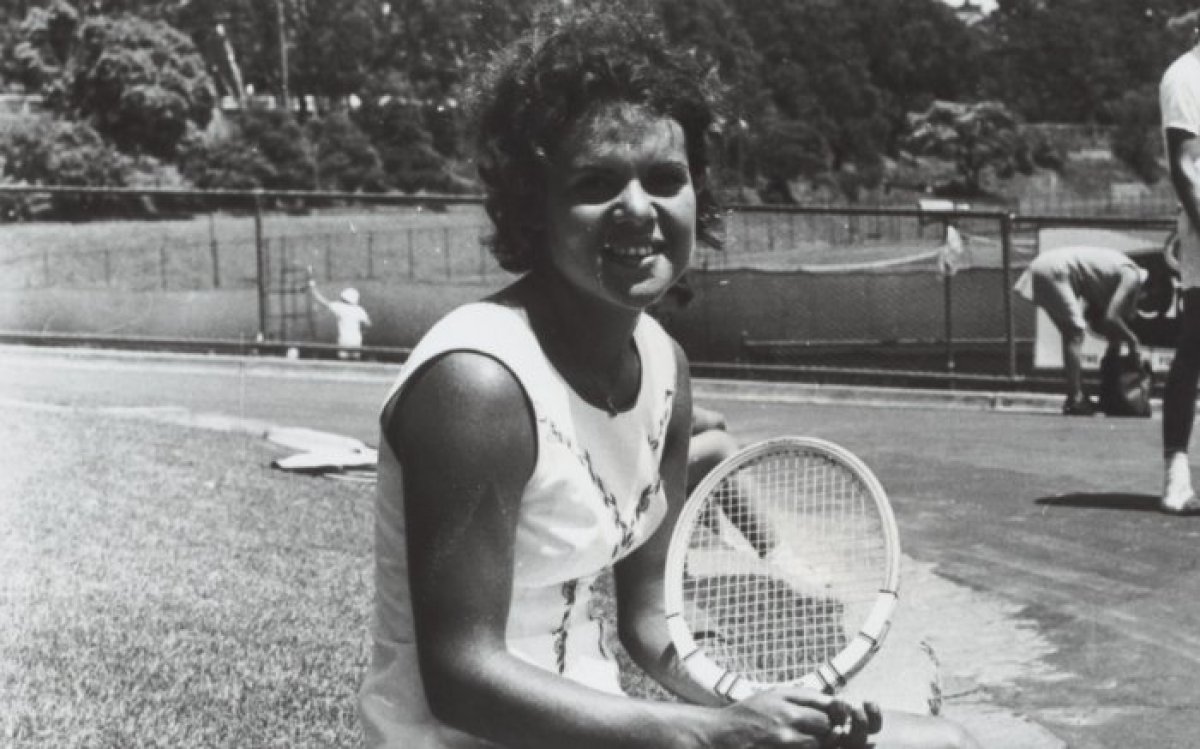 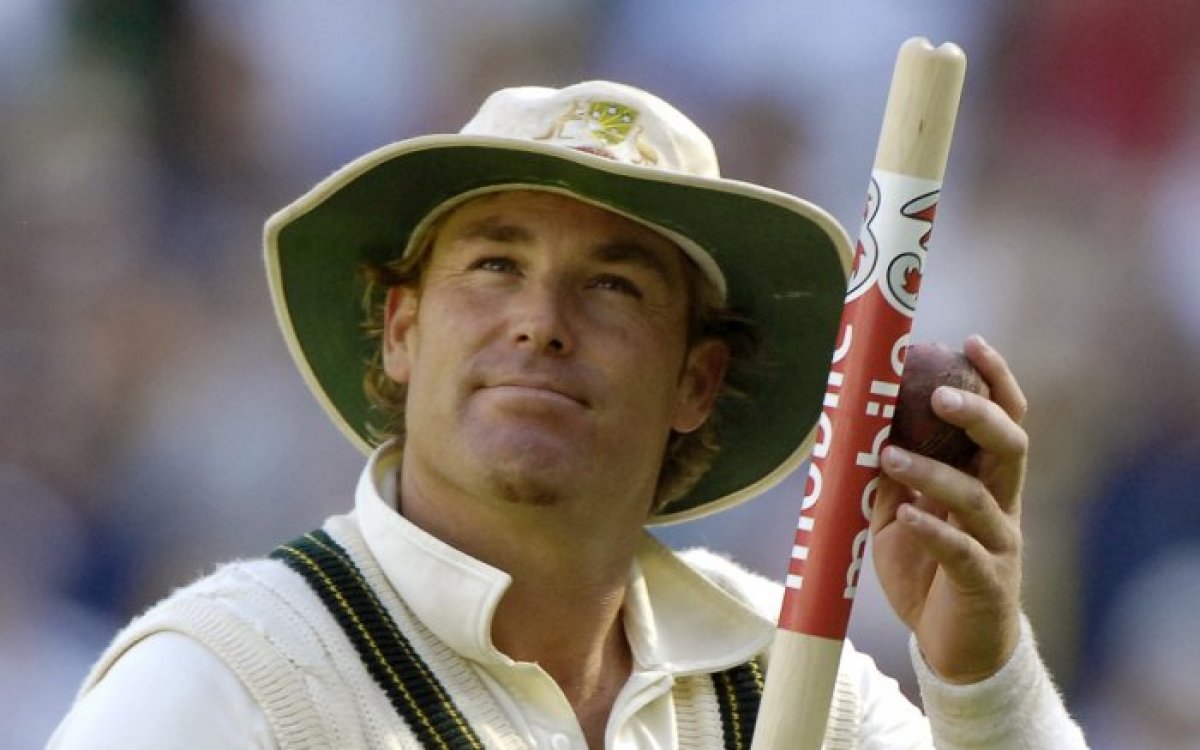 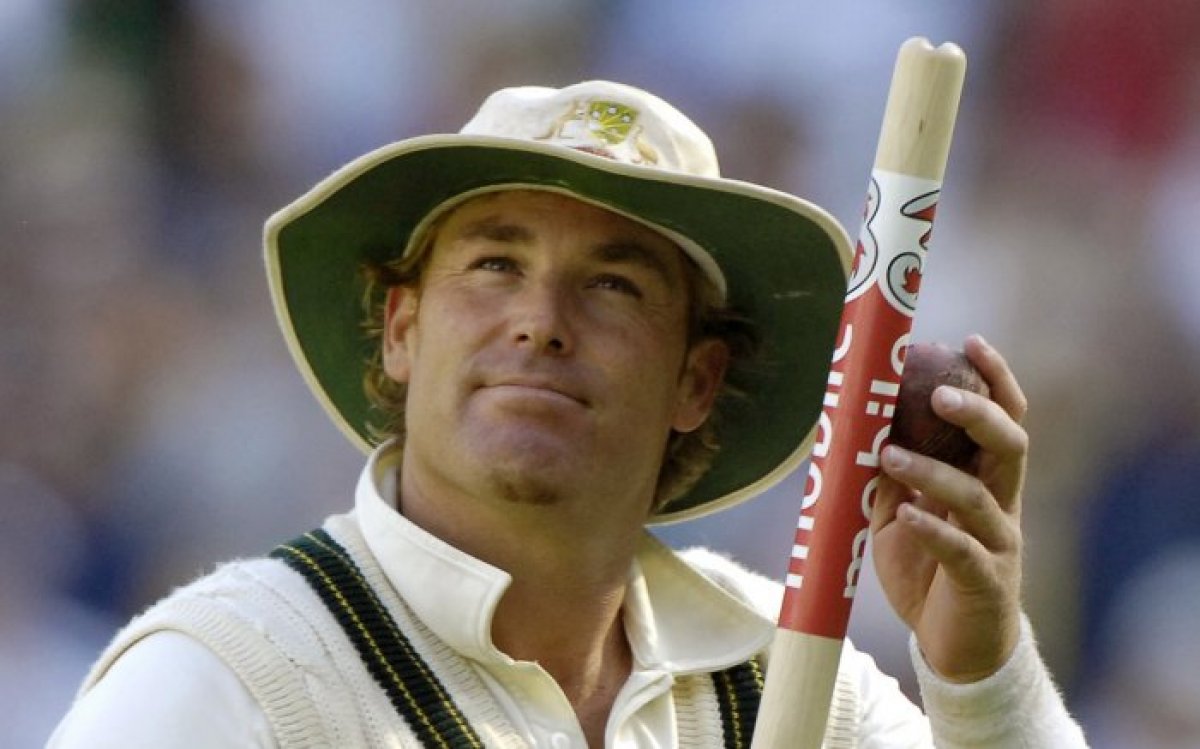 Sport is viewed as an integral part of the Australian social fabric and it can be argued that sport—how we play it and how we watch it—reveals the Australian character. According to a study by the Australian Sports Commission, 17 million Australians participated in a sport between October 2015 and September 2016. Even when not playing, Australians are saturated with sporting coverage. The back page of newspapers covers almost every sport in depth, there are dedicated sports channels and nightly news programs cover the day’s events. The Australian media is a powerful force in the sporting culture of everyday Australian life—so much so, that many argue the media is responsible for popularising certain sporting codes, rather than reporting on already-popular codes. Journalist Patrick Smith, who writes for The Australian newspaper, believes that tennis in Australia is dwindling in popularity. However, every January thousands of Australians watch the Australian Open on Channel 7. He writes:

"The Australian Open remains sustained only by a media that frets about what can fill its pages, what to kick off the TV sports news … If the AFL and Rugby League seasons could spread deeper into summer, tennis would be played out merely on the backcourts of the media and public consciousness."

In 2010, the APC signed an agreement with the National Library of Australia to record the oral histories of a number of the people who were responsible for the growth and success of Paralympic sport in Australia. This oral history project will underpin a broader Australian Centre for Paralympic Studies project to capture and preserve the history of Paralympic sport.

Listen to their stories 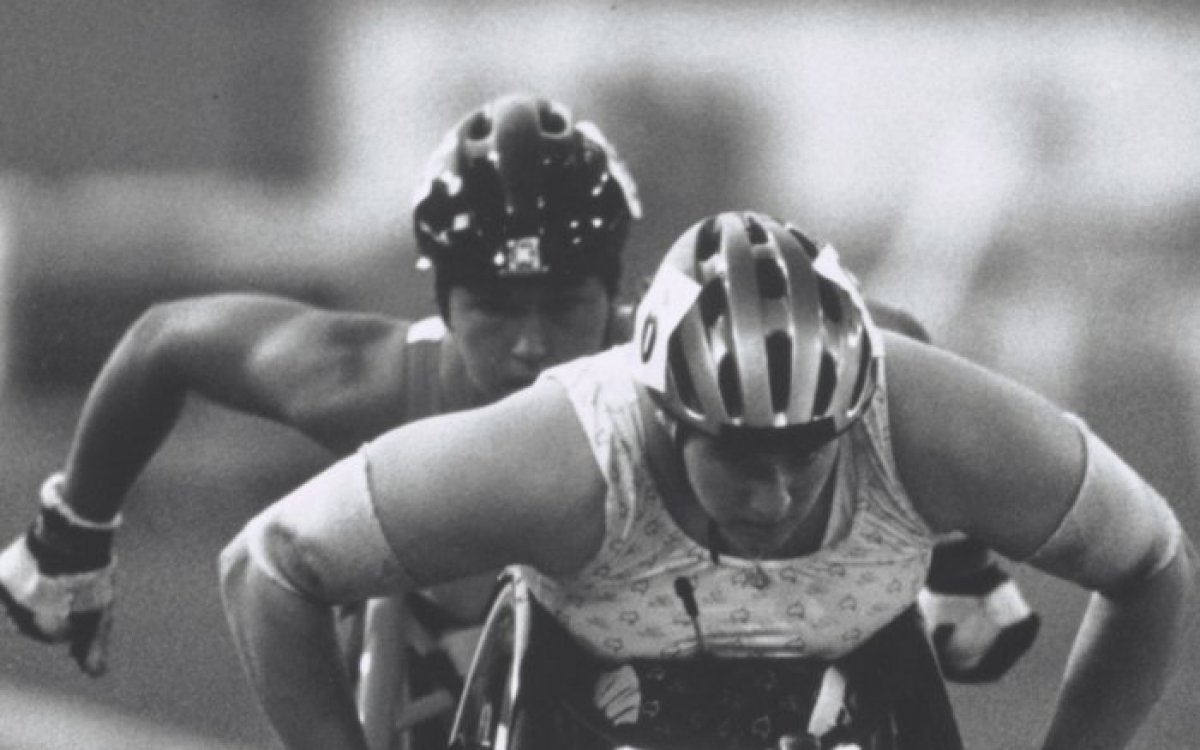 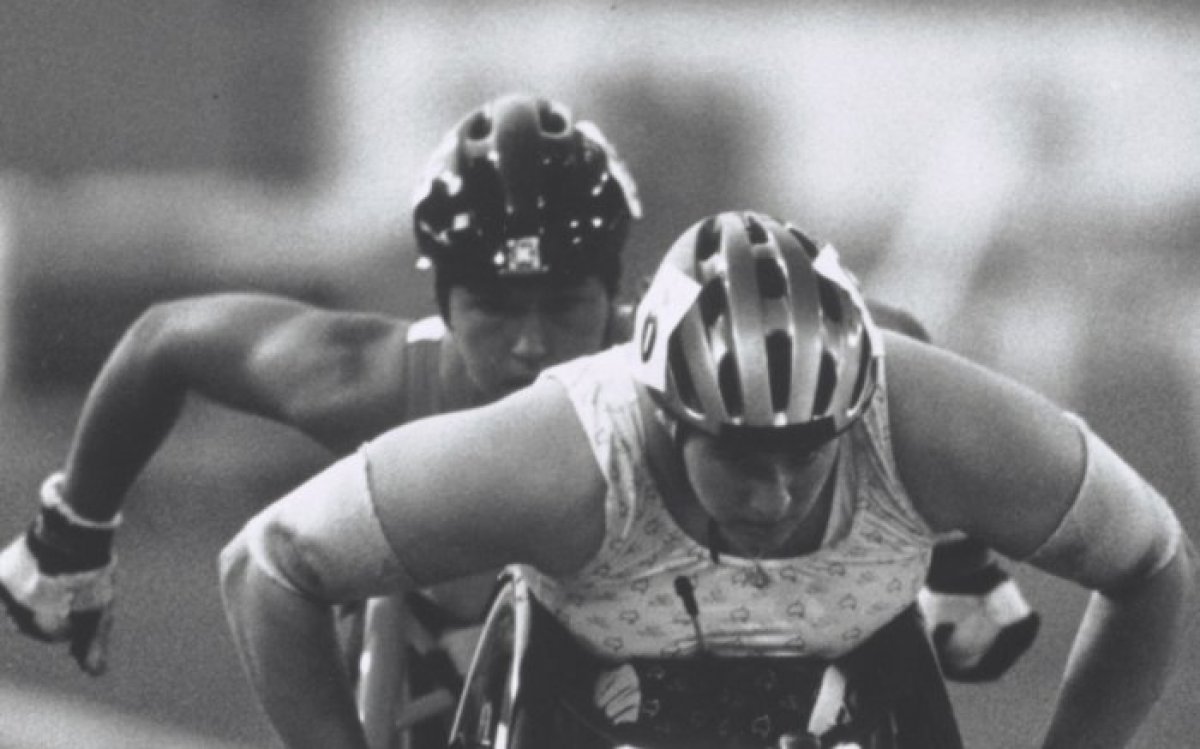 Sporting identities are often thrust into the role of ‘hero’ or ‘role model’ whether they like it or not. This can be a source of great stress for some. They are under public scrutiny for most of their sporting career. Consider what it is to be a ‘hero’:

Drawing inspiration from the gallery in this unit or using our collection, research a great Australian sporting figure.

Present your research to the class. Discuss the concept of what it means to be a ‘sporting great’.