The Gallipoli campaign came about because of the deadlock on the Western Front, which turned Britain’s attention towards other possible theatres of war. Australian troops, along with those from Britain, New Zealand and France, sailed for Gallipoli in late April. The aim was to capture the capital Constantinople (now Istanbul), ensure passage through the Dardanelles for Allied ships and essentially knock Ottoman Turkey out of the war.

Under the cover of darkness, on 25 April, Australian and New Zealand troops disembarked from rowboats along the shores of Gallipoli. Due to the steep cliffs and rocky terrain, they were forced to establish a frontline on the beach, later to be renamed Anzac Cove. While the Turkish troops were surprised by the attack, they held the higher ground on top of the cliffs, making advancement impossible. Despite efforts on both sides to gain ground, a stalemate emerged, lasting for the remainder of the campaign. By December, it was decided that the Australian and New Zealand troops would evacuate. On the 19–20 December, the Allies employed deceptive tactics to withdraw all their troops from the Gallipoli peninsula.

Over the course of the campaign, nine Victoria Crosses were awarded, six for the battle of Lone Pine. Unfortunately, the Australian Imperial Force sustained 26,111 casualties—of these, 8,141 were killed on the battlefield, or as a result of wounds or disease. 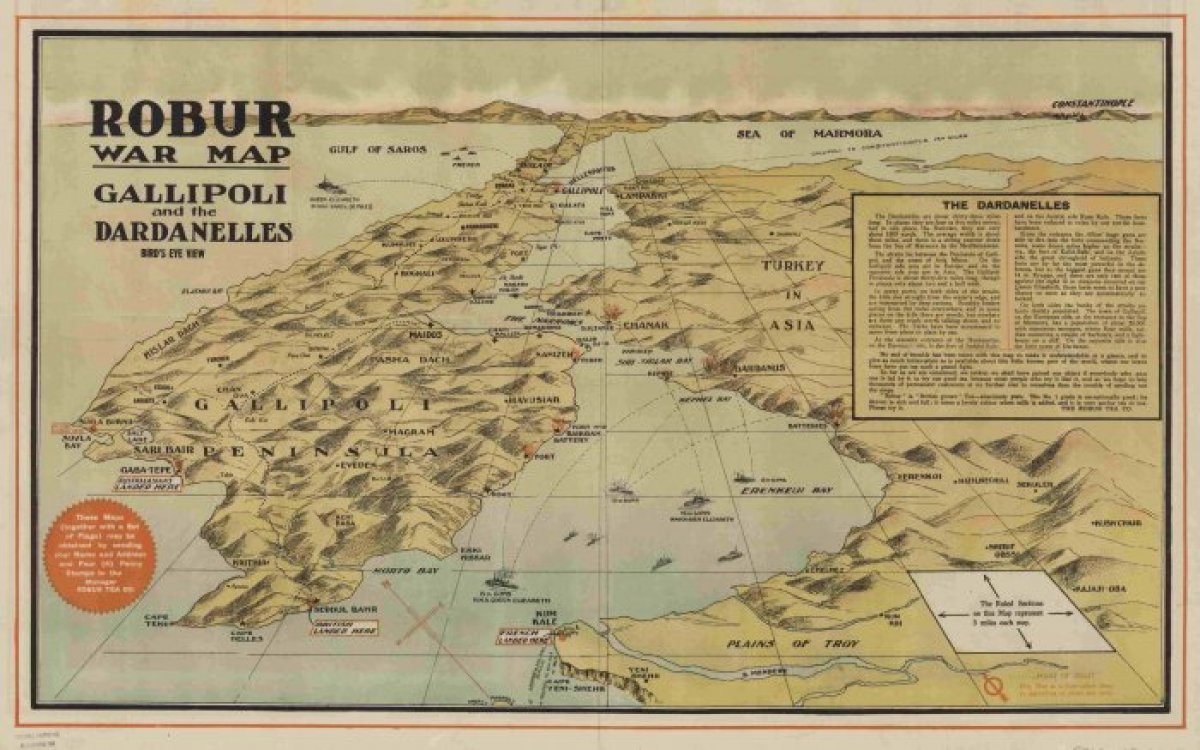 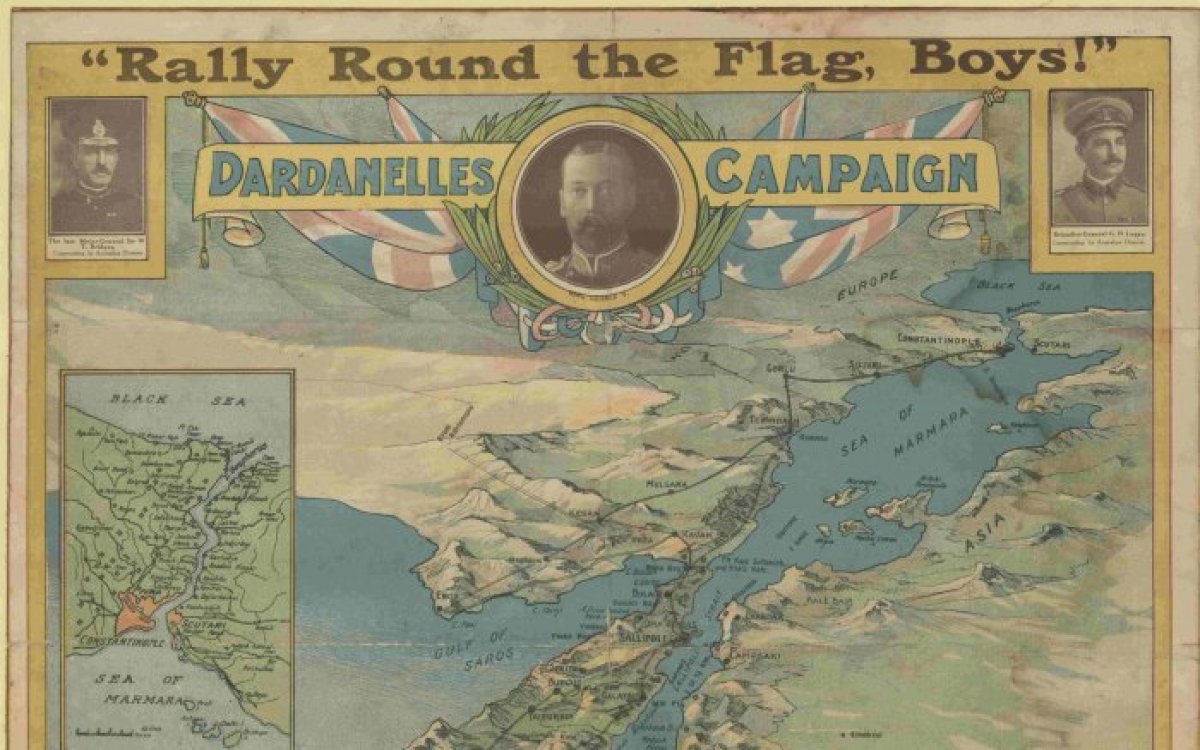 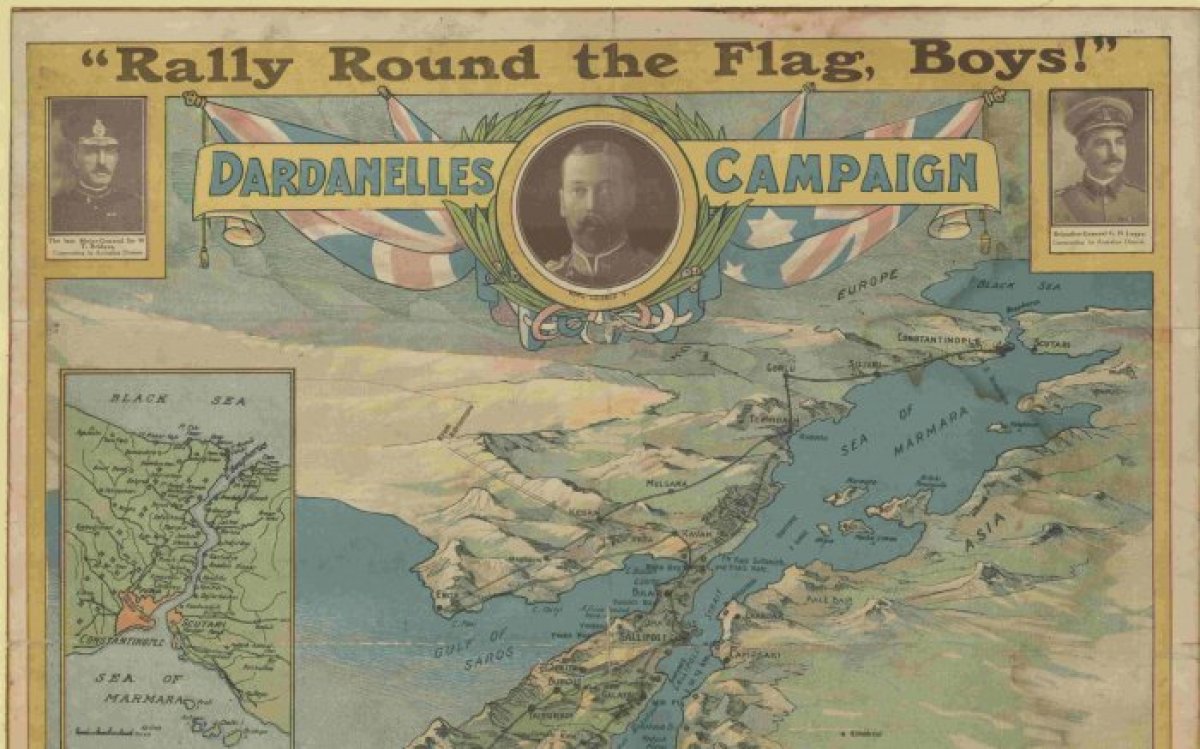 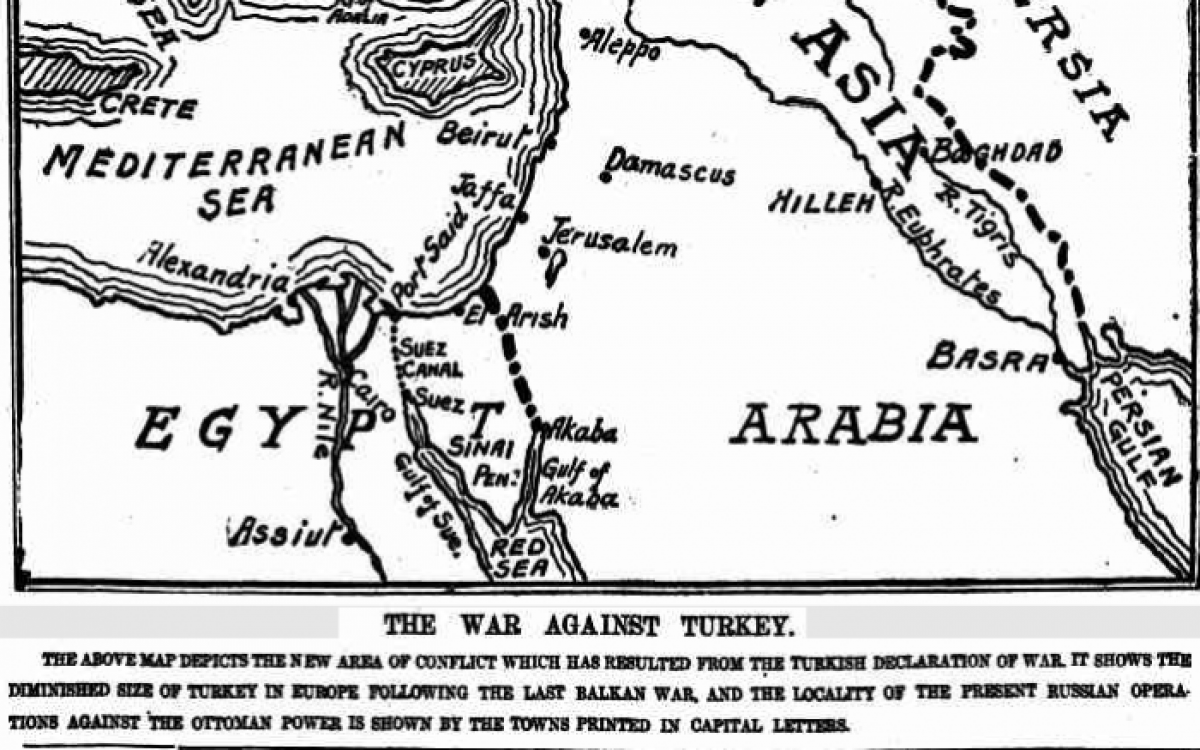 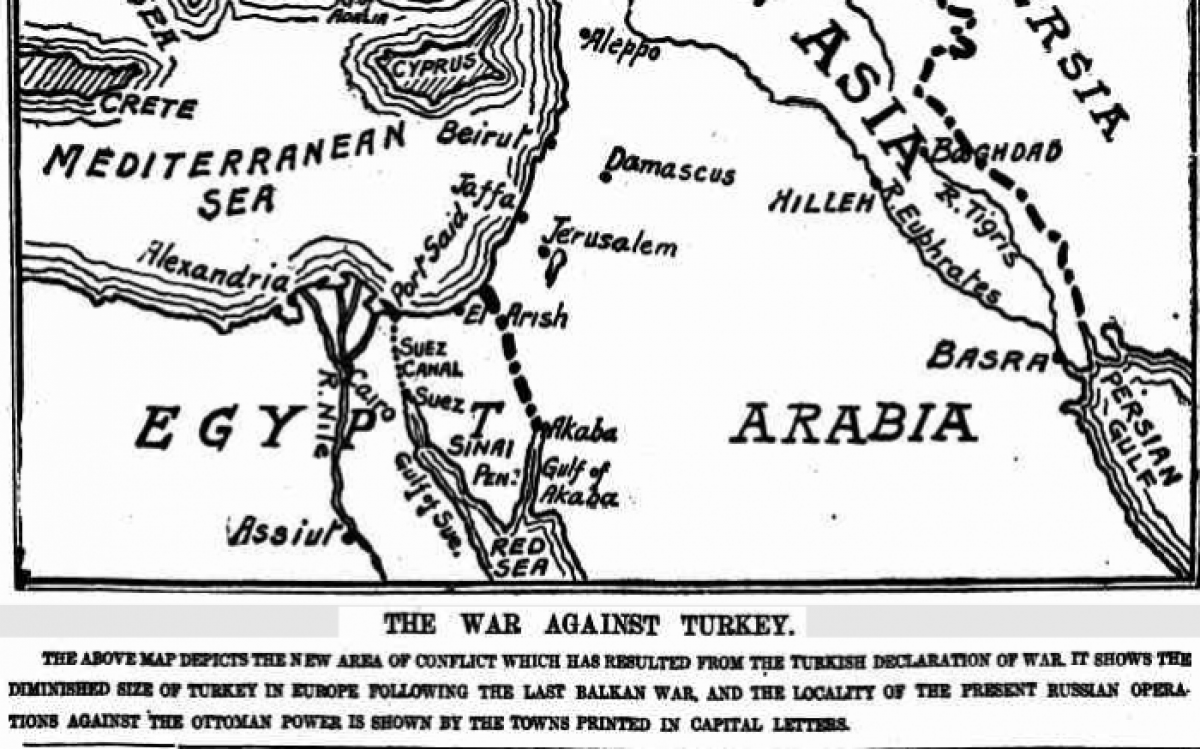