British Parliamentary publications are valuable primary sources for research into British and dominion history, including Australia.

The Library has significant holdings of published British sources. These include:

The History of the National Library collections until 1980 (extract from Burmester) gives more background on the collection.

Comprehensive information about the role of Parliament, daily business, the passage of Bills and other topics are found at the UK Parliament website under How Parliament Works.

This guide covers the publications and online resources for the English House of Commons and House of Lords.
For information on the Scottish Parliament, the National Assembly for Wales and the Northern Ireland Assembly please visit their respective websites.

The Library's Kashnor Collection covers the political economy of Great Britain and Ireland up to about 1850 and is particularly strong in the works of British and Irish political economists. It also includes: 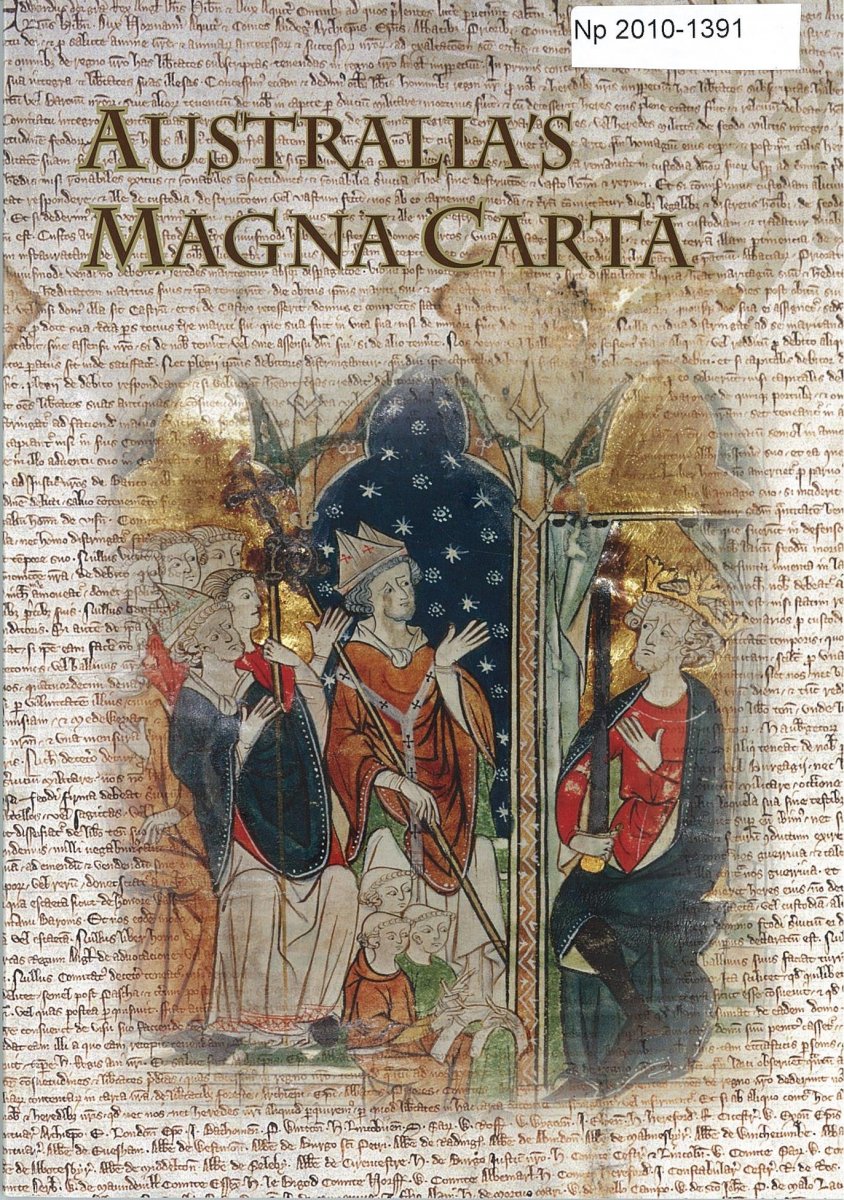 The Magna Carta is seen as the foundation document of English constitutional law. The sealing of Magna Carta in 1215 began the development of both Houses of Parliament during the Middle Ages.

Learn about the importance of the Magna Carta at the UK Parliament website.

The Library has two copies of the facsimile and translation of the 1215 Magna Carta, at MS 1483.

A copy of the Inspeximus (reissue) 1297 charter is in Australian possession. This original document is one of the two surviving issues of the Inspeximus Magna Carta and one of the fourteen surviving issues of the charters signed between 1215 and 1297. The seal is that of Henry III, used in the reign of his son, Edward I. The document is the copy intended for the County of Surrey. The script is a late 13th century cursive court hand.

Read about the Australian Magna Carta at Parliament House, Canberra.

The story of the acquisition and preservation of the 1297 Inspeximus is told in detail in the booklet Australia's Magna Carta.