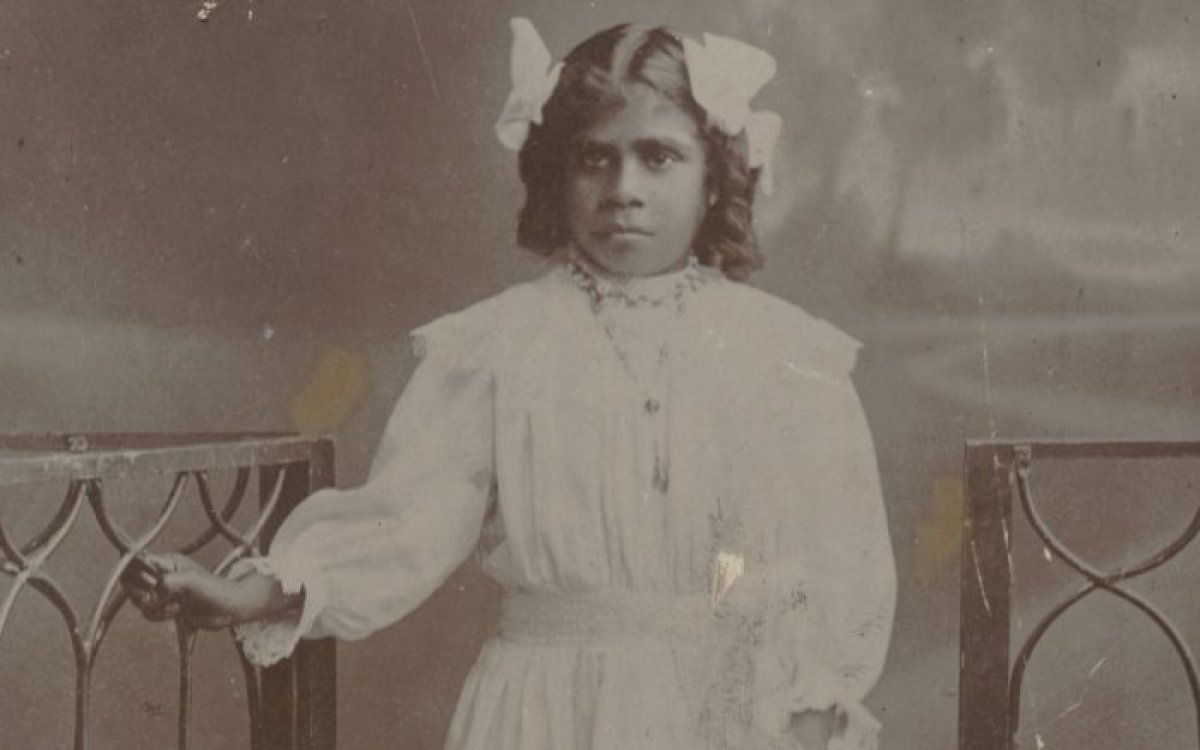 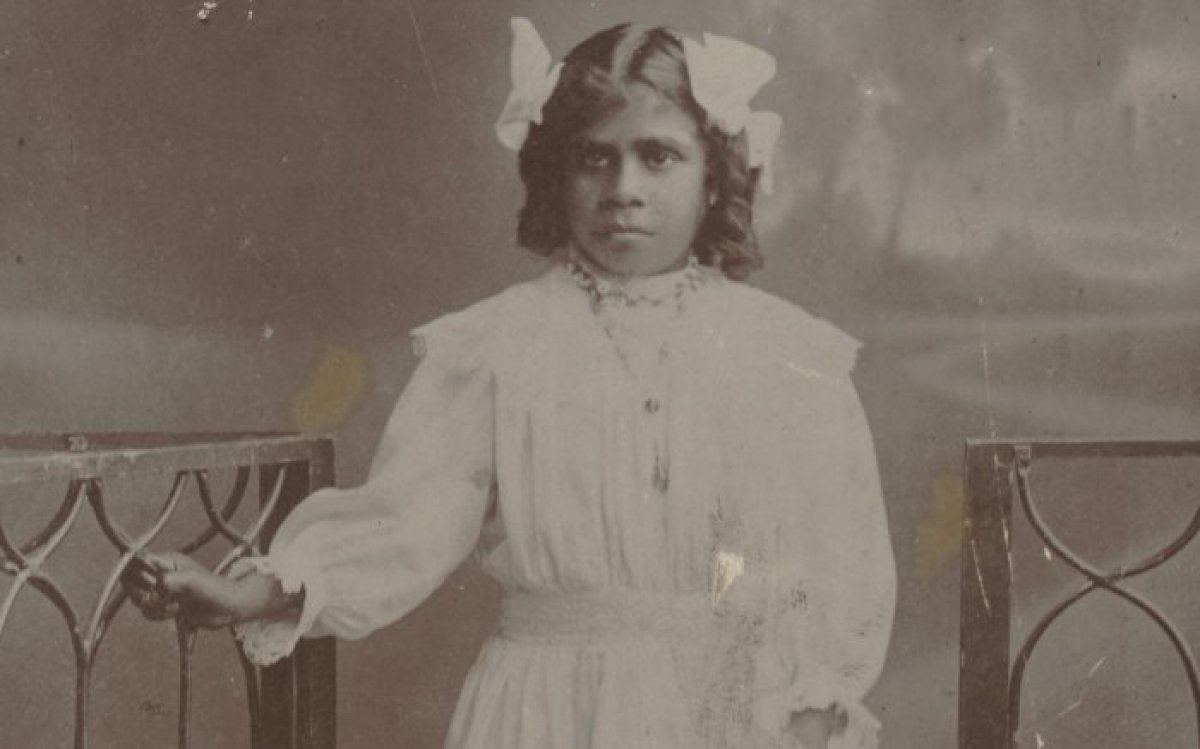 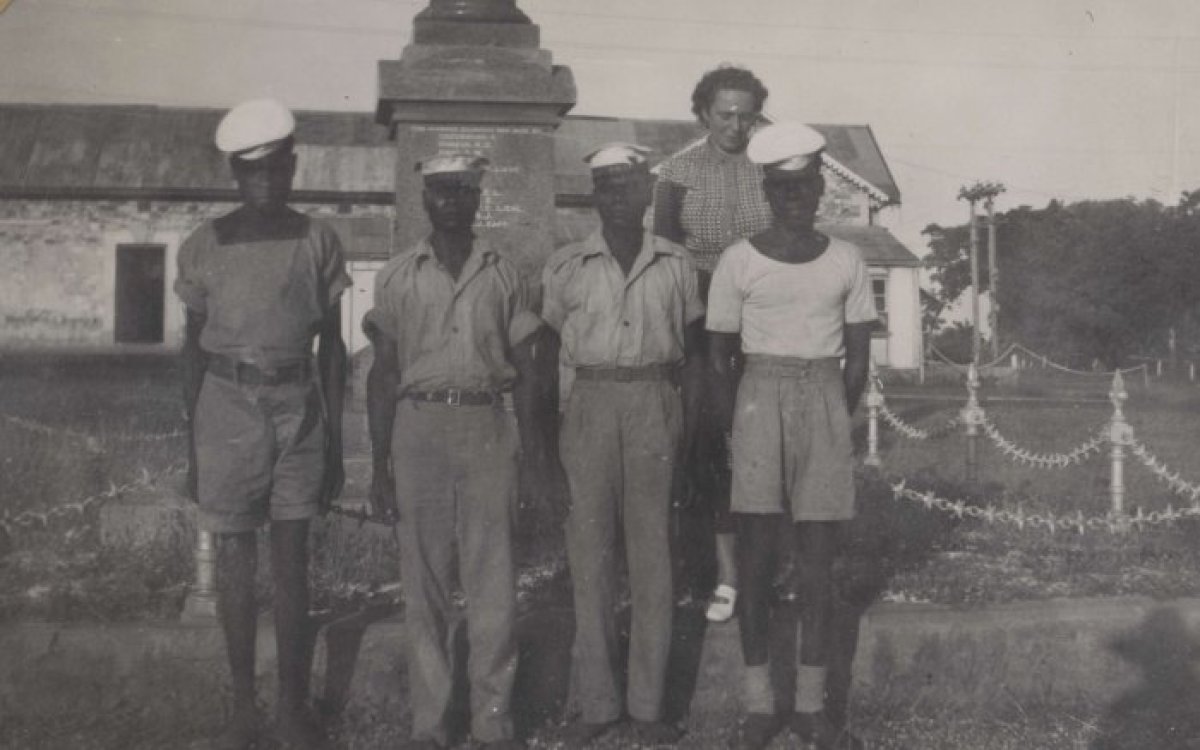 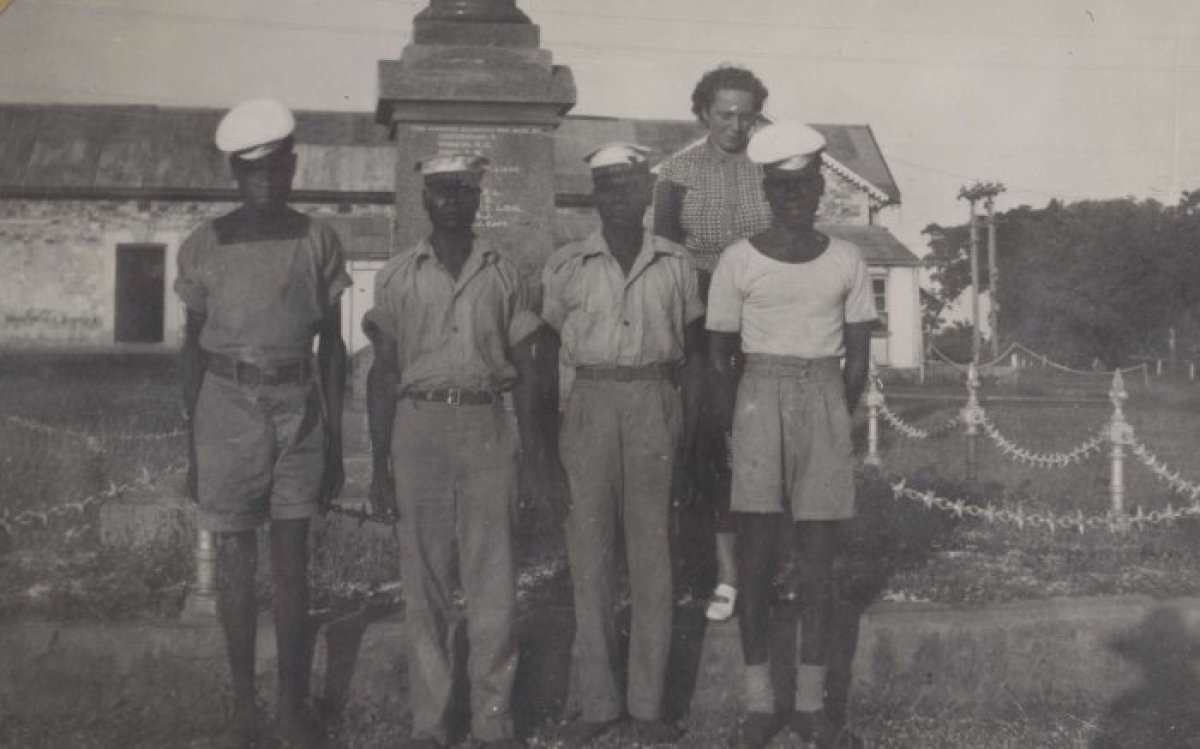 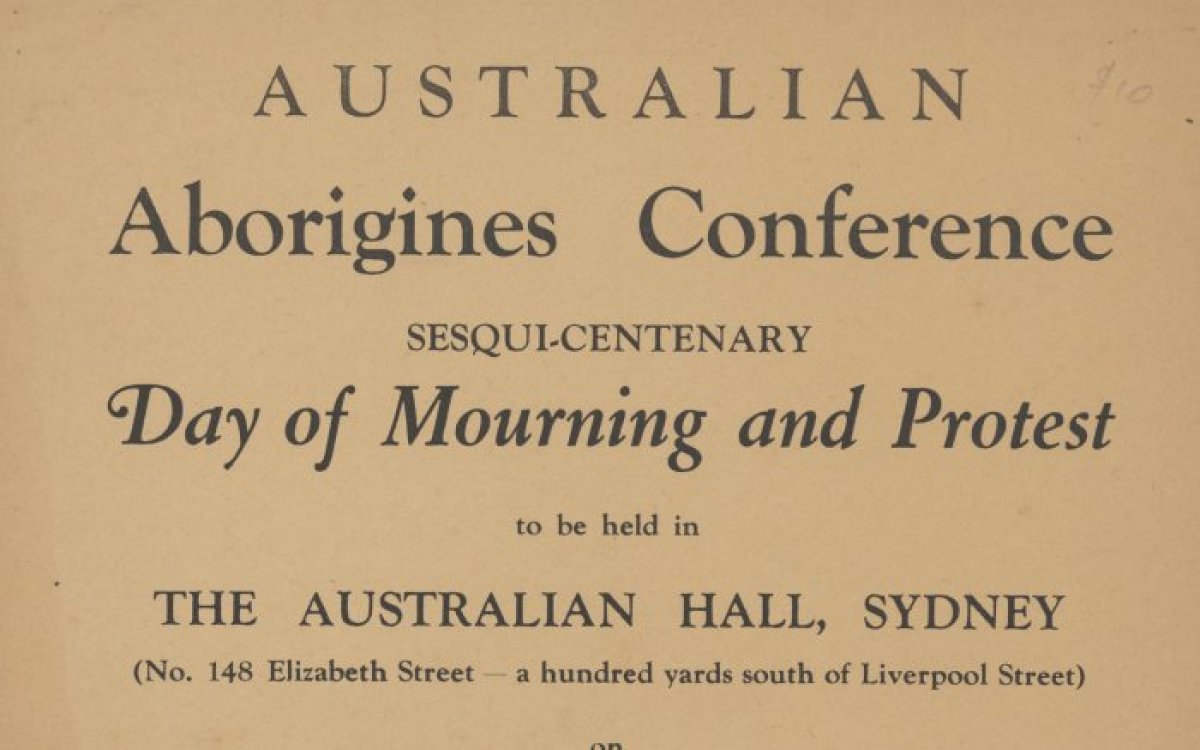 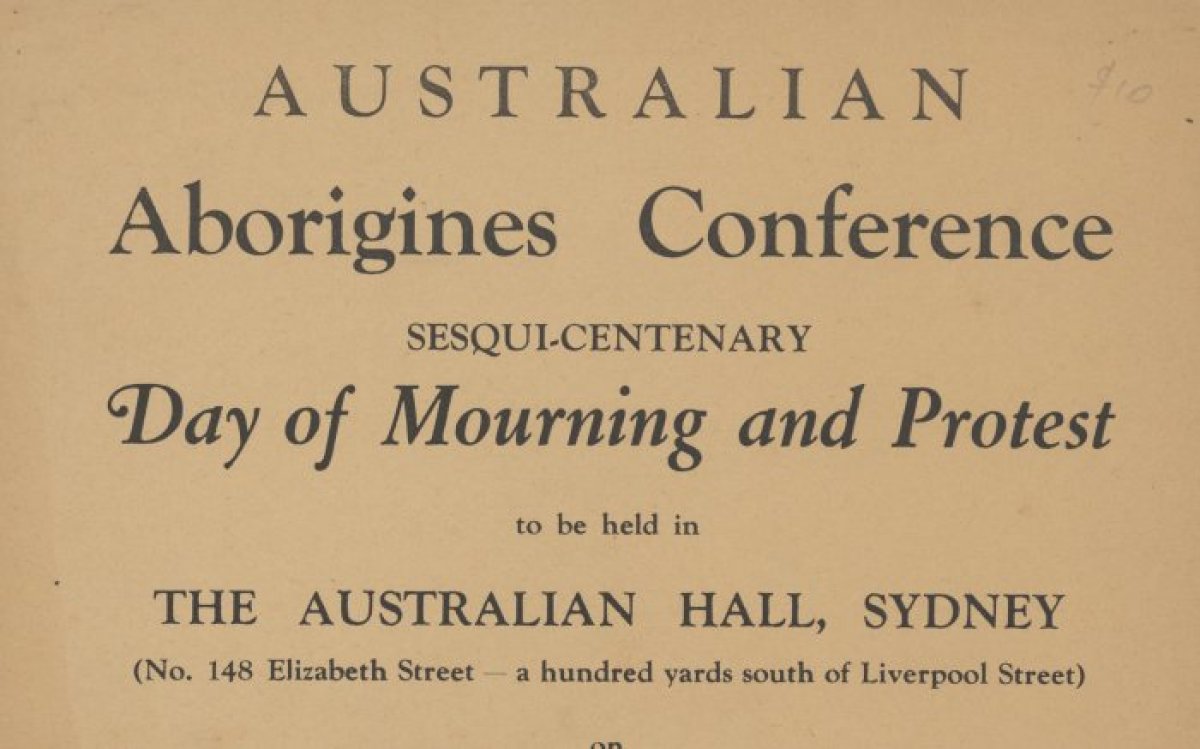 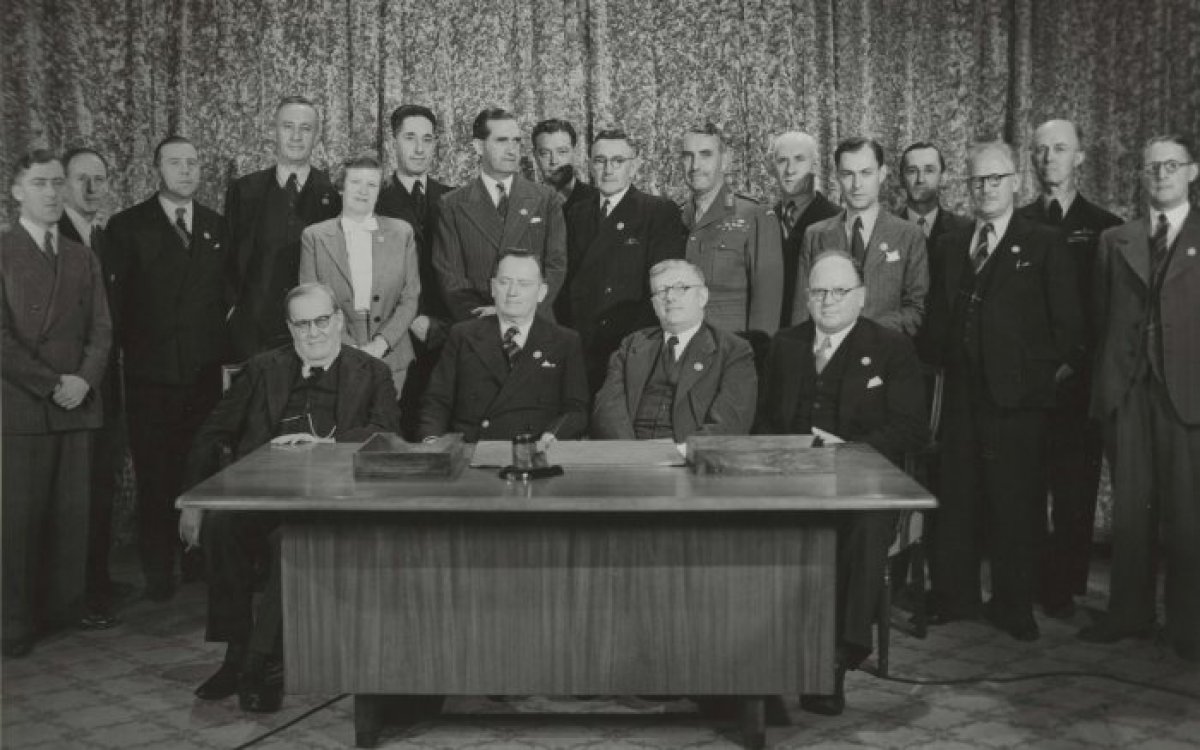 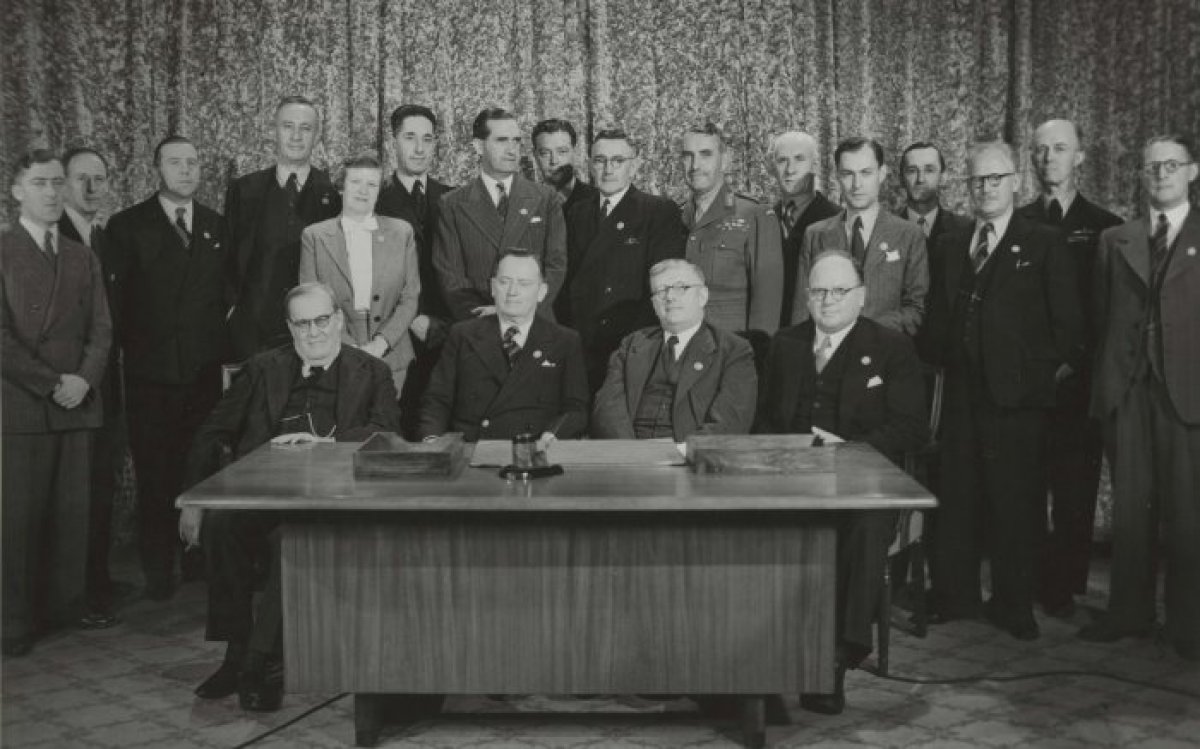 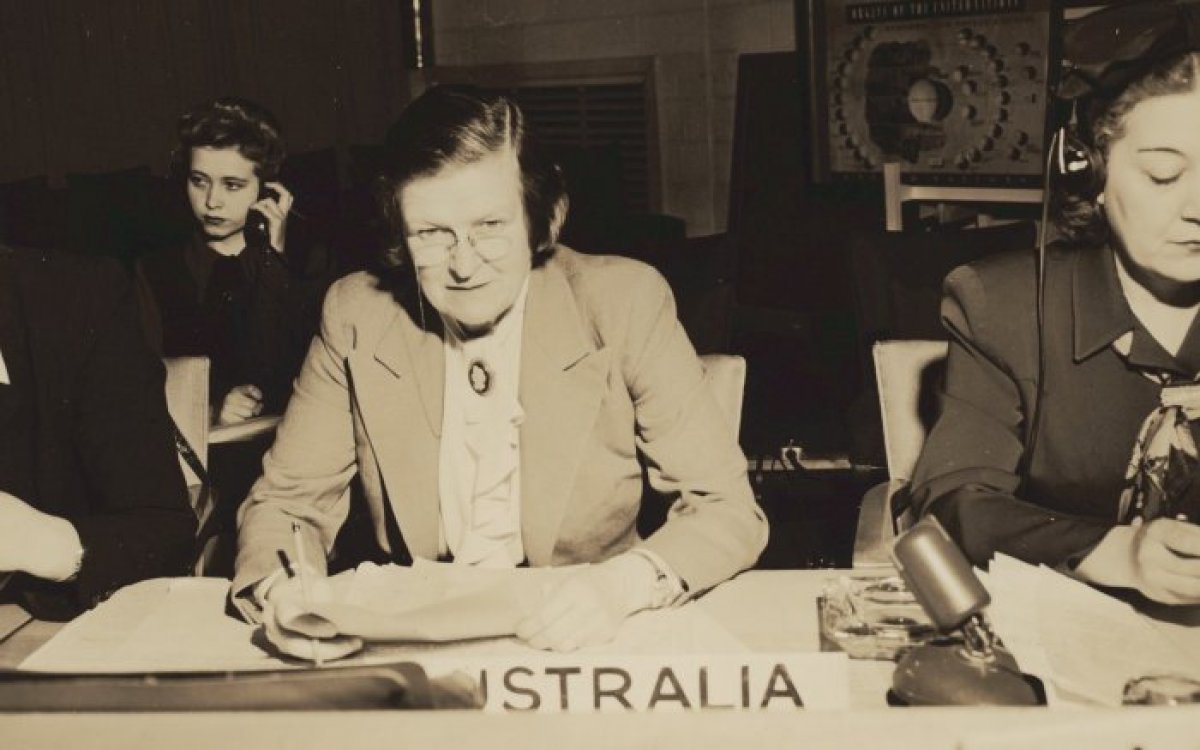 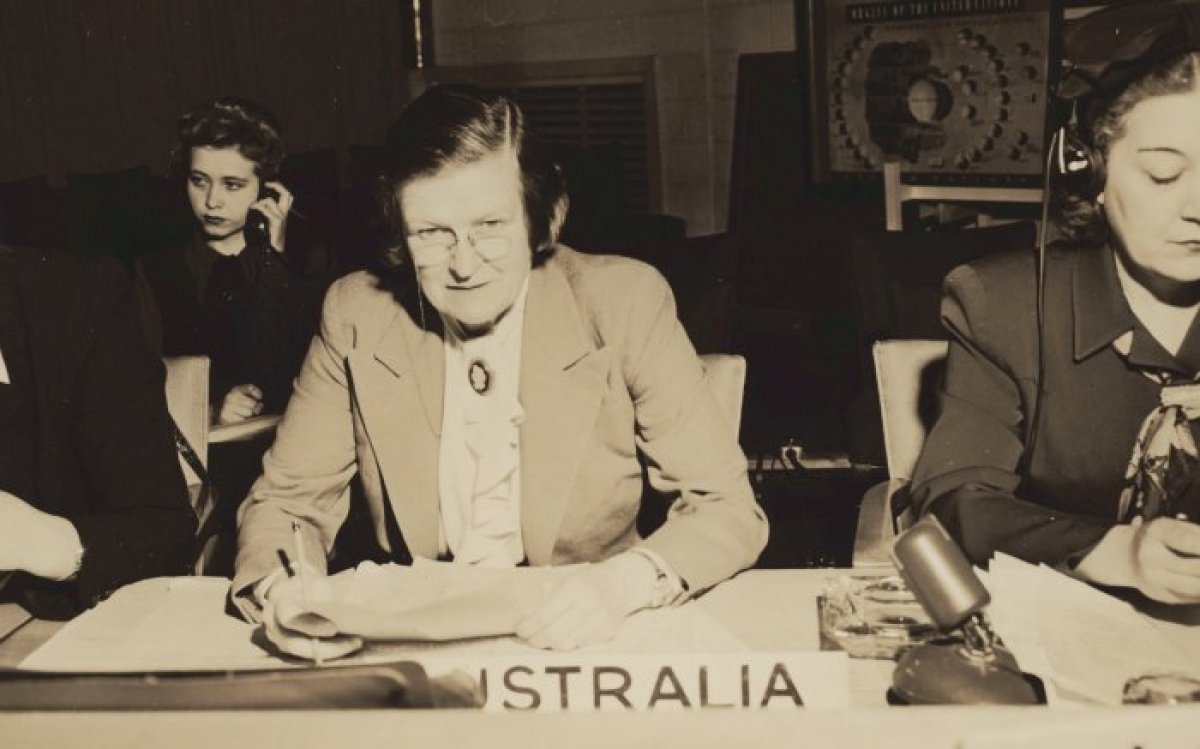 1901—The Australian constitution comes into effect with the federation of Australia. There are two sections referring to the Aboriginal people that marginalises and excludes Australia’s Indigenous population, effectively making them second-class citizens in their own country.

1905—TheAborigines Act 1905 passes in Western Australia, making the Chief Protector the legal guardian of all Aboriginal and half-caste children under the age of 16.

1914—At the start of World War I, Indigenous Australians are unable to enlist in the military. In 1917, a new military order allows half-castes to enlist at the discretion of the examining medical officer. After the war, Indigenous veterans seldom receive recognition for their service and are often denied a ‘soldier settler block’, an entitlement given to other veterans of the war.

1915—Amendments to the New South Wales Aborigines Protection Act 1909 result in the government-sanctioned practice of removing Indigenous children from their family at any time, without having to establish their neglect through the court. These children usually receive little education and are trained as manual labourers and domestic servants. (Later, children who were subjected to this forced removal became known as the Stolen Generations.)

1924—Australian Aboriginal Progressive Association (AAPA) forms and campaigns for Indigenous rights and an end to the forced removal of Aboriginal children.

1937—Conference of Chief Protectors and Boards, which controls the Aboriginal people in the states and in the Northern Territory, approve an assimilation policy for those of mixed descent.

1938—Day of Mourning is declared on 26 January, marking 150 years of European occupation. The protest, led by Jack Patten, stresses the need for Aboriginal people to be consulted in policy decisions and their implementation, for full citizenship rights and for the Commonwealth to have greater control over Aboriginal affairs.

1939—Protest at Cummeragunja Mission in New South Wales leads to a walk-off by Aboriginal Australians over malnutrition, ill treatment and harsh state control. They cross the Murray River into Victoria and set up a new camp, leading to the arrest of many people including Jack Patten.

1945—During World War II, soldiers of the Torres Strait Light Infantry Battalion receive one-third of the pay of other Australian soldiers. Once again, at the conclusion of the war, returned Indigenous soldiers are often not granted land under the War Service Land Settlement Agreement.

All human beings are born free and equal in dignity and rights. They are endowed with reason and conscience and should act towards one another in a spirit of brotherhood.

1949—Commonwealth Electoral Act 1949 is amended to allow Aboriginal and Torres Strait Islander peoples who served in the armed forces to vote in Federal elections. 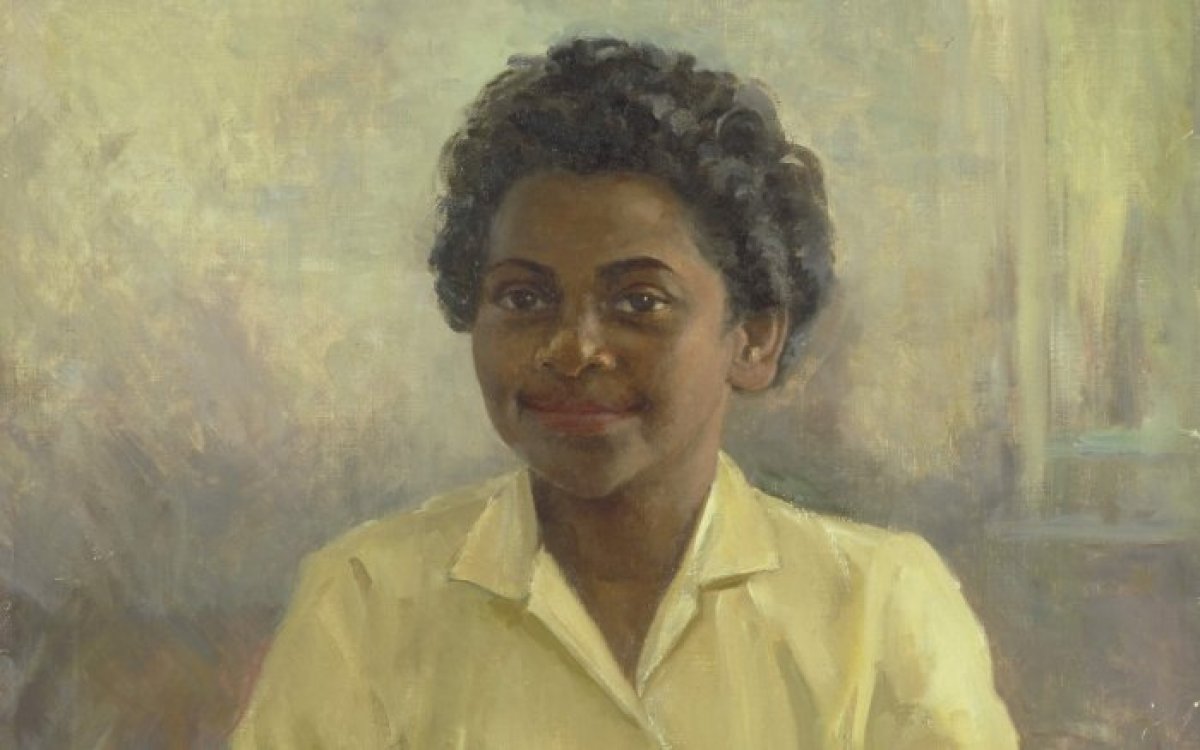 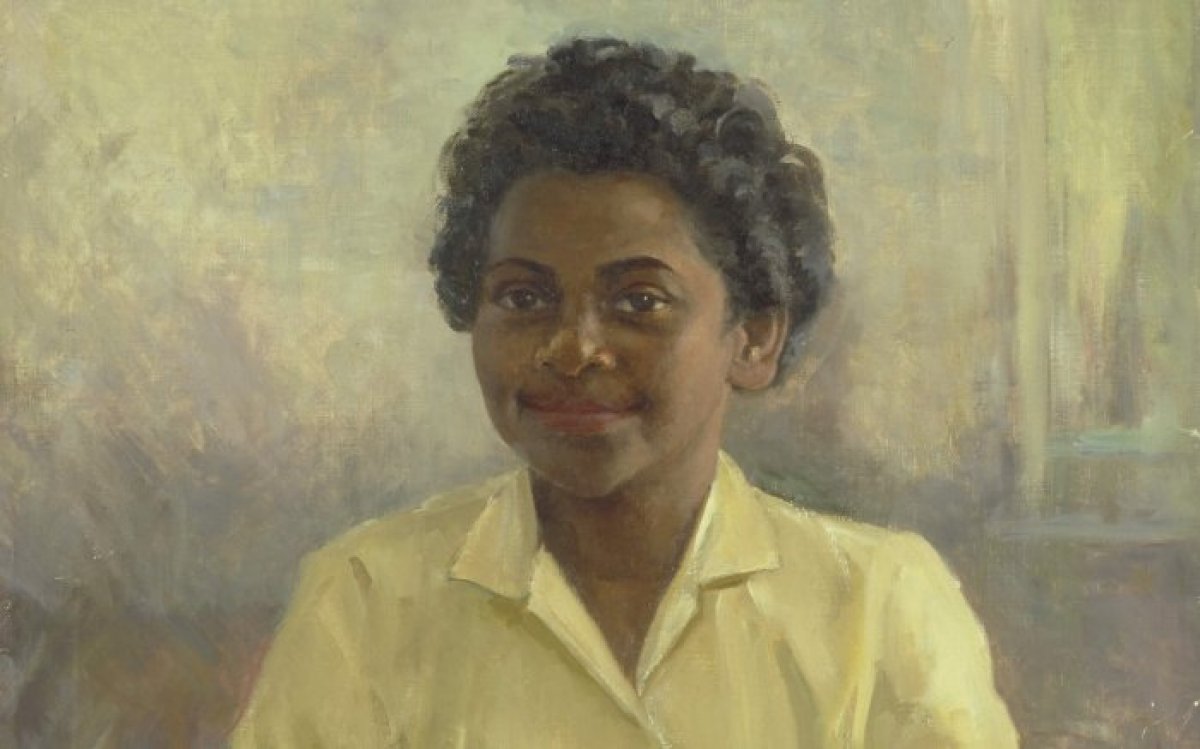 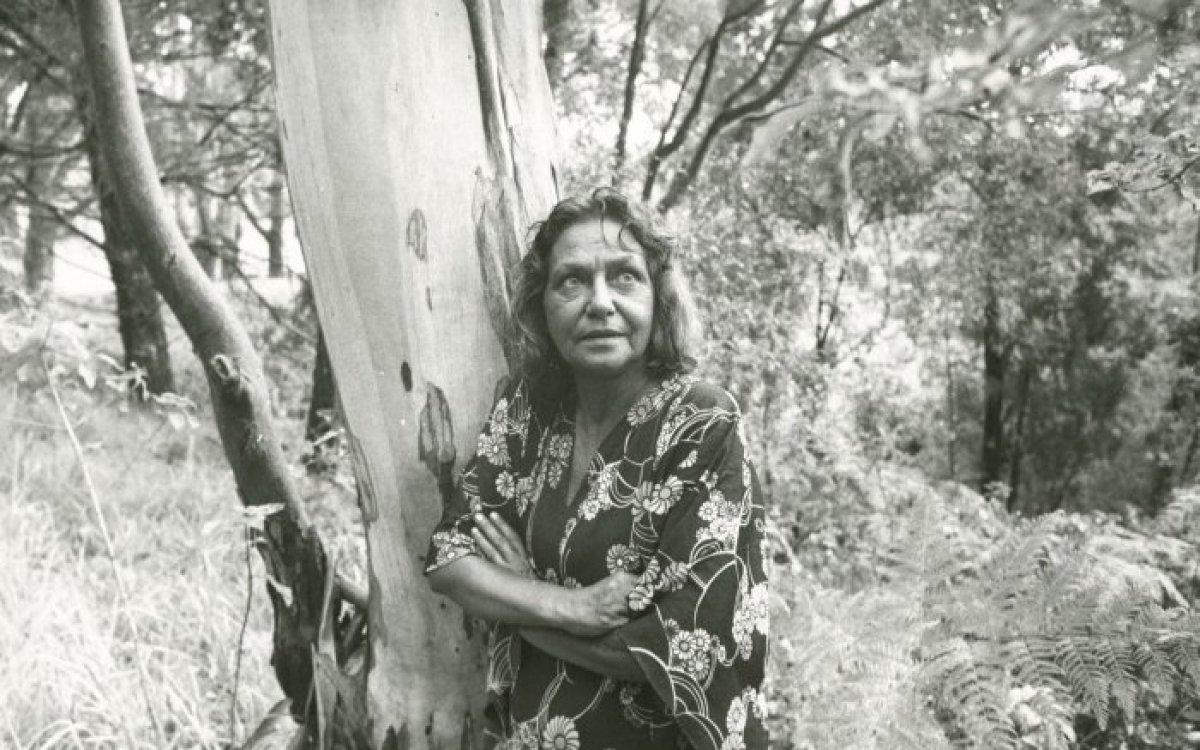 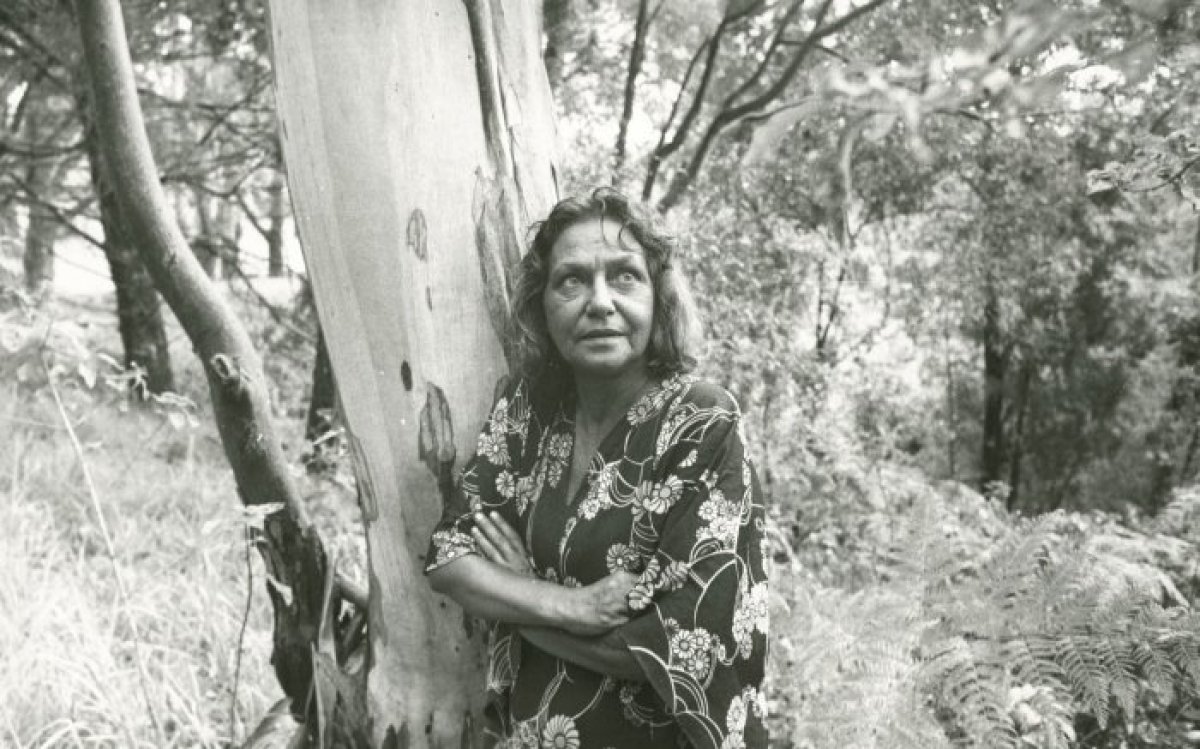 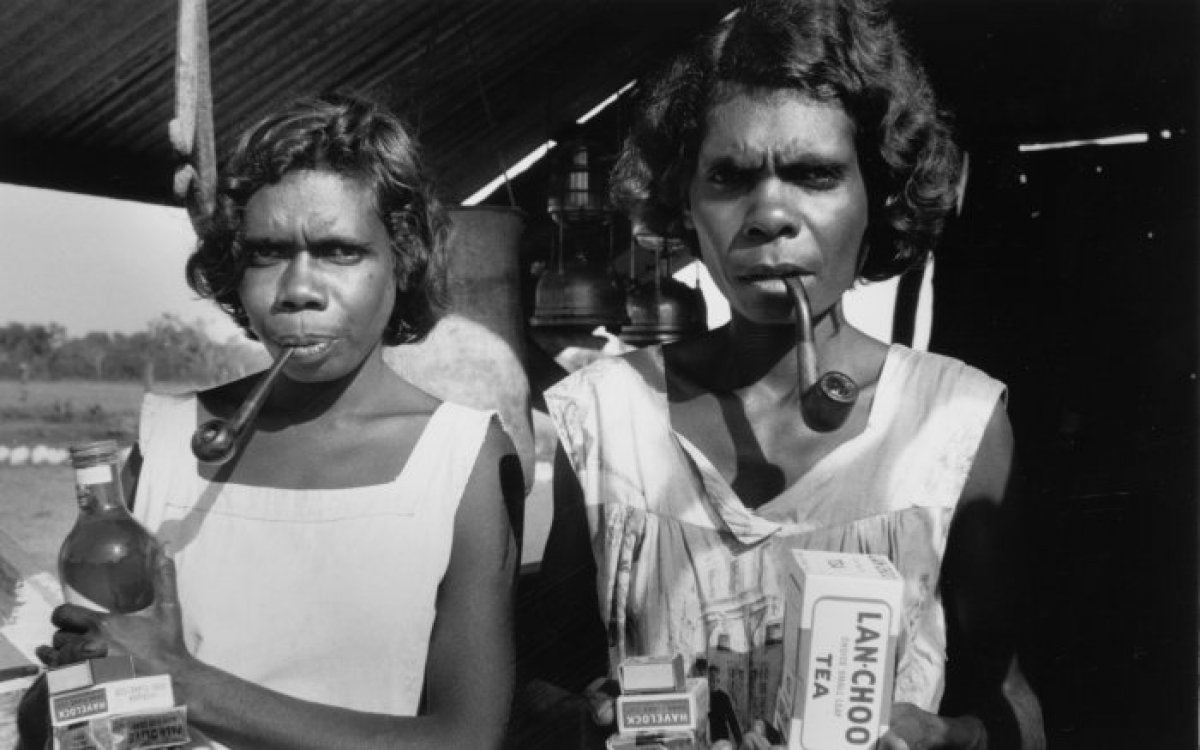 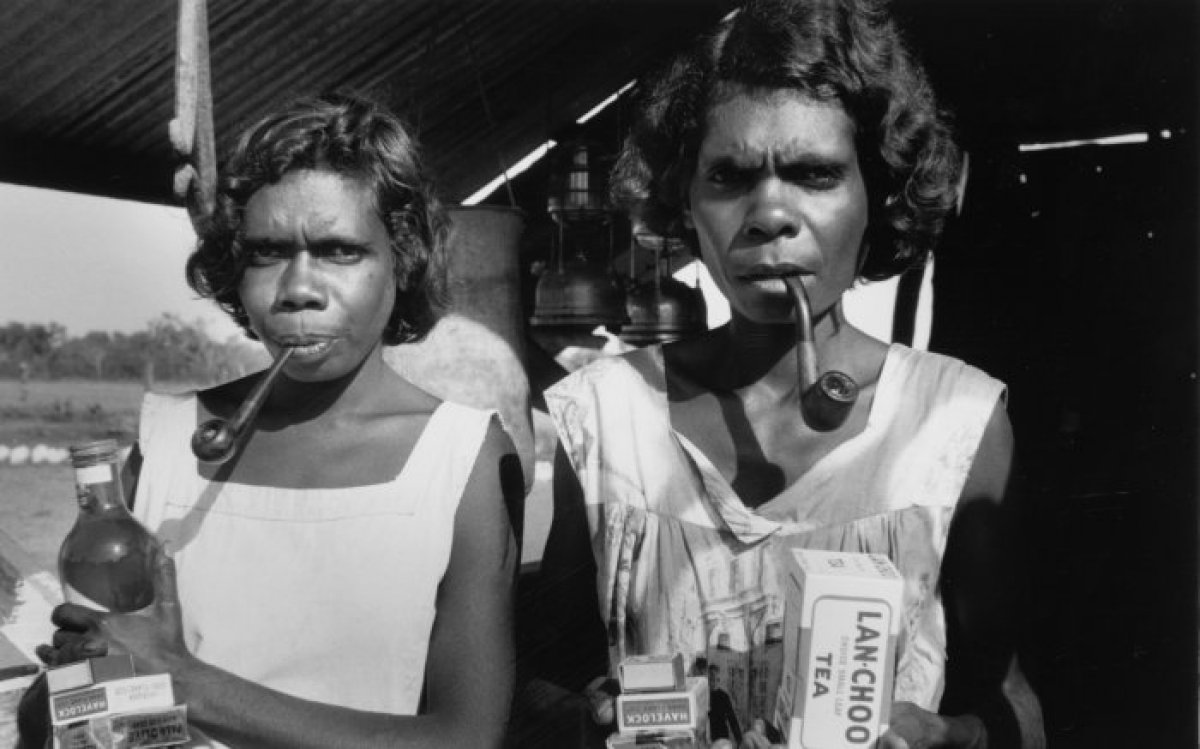 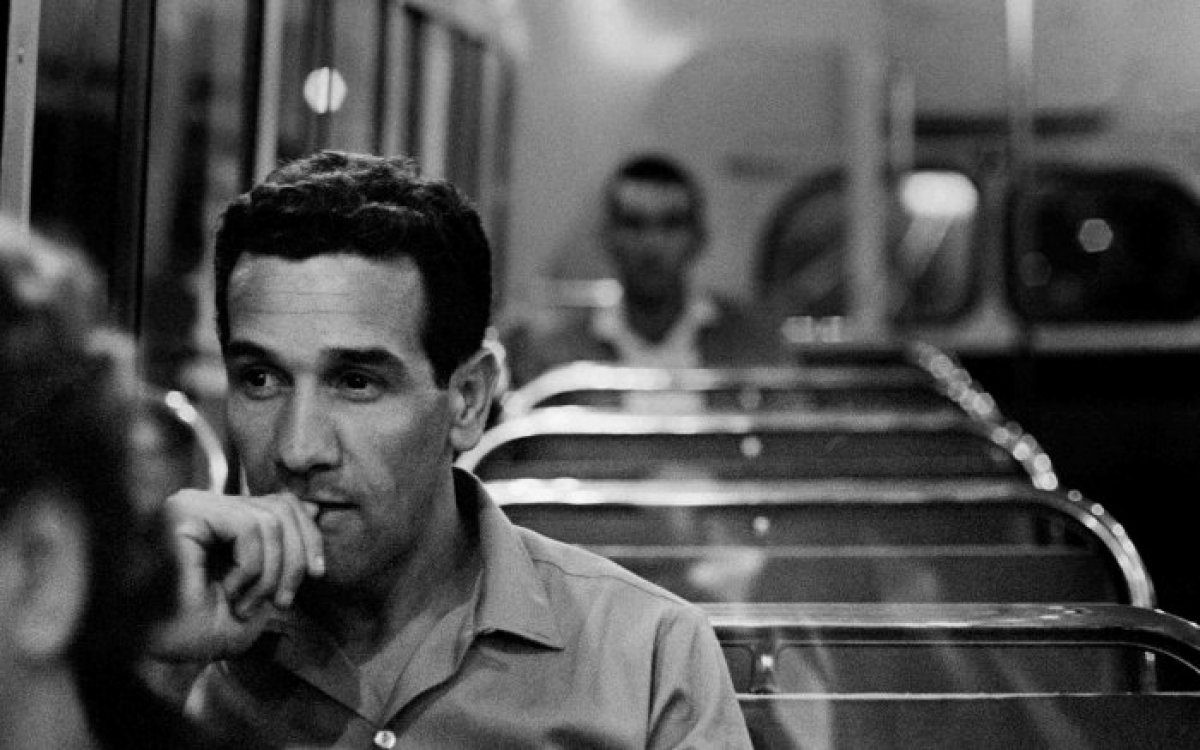 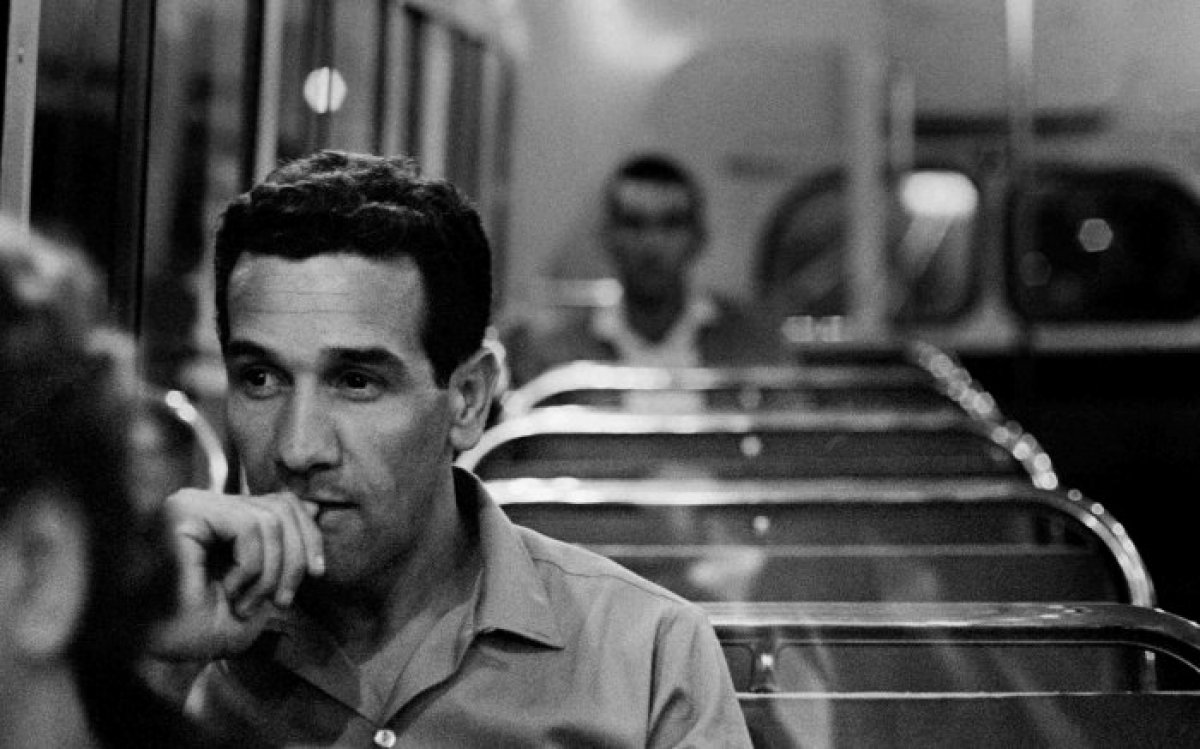 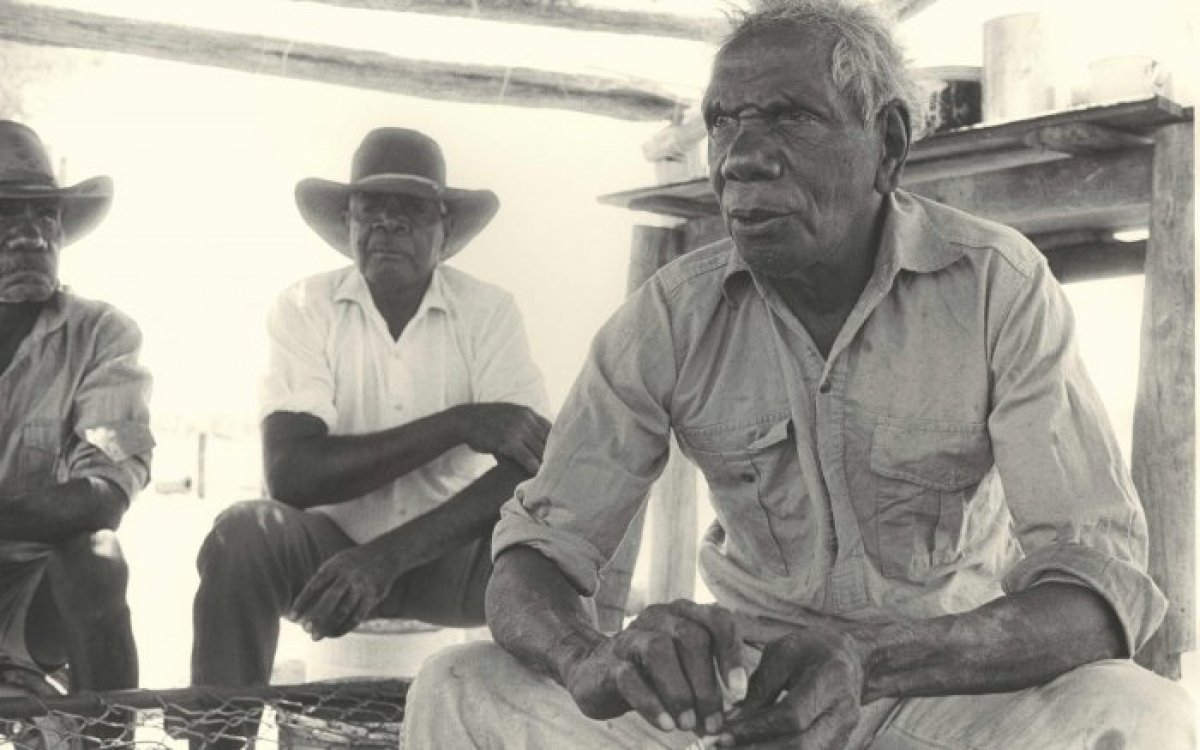 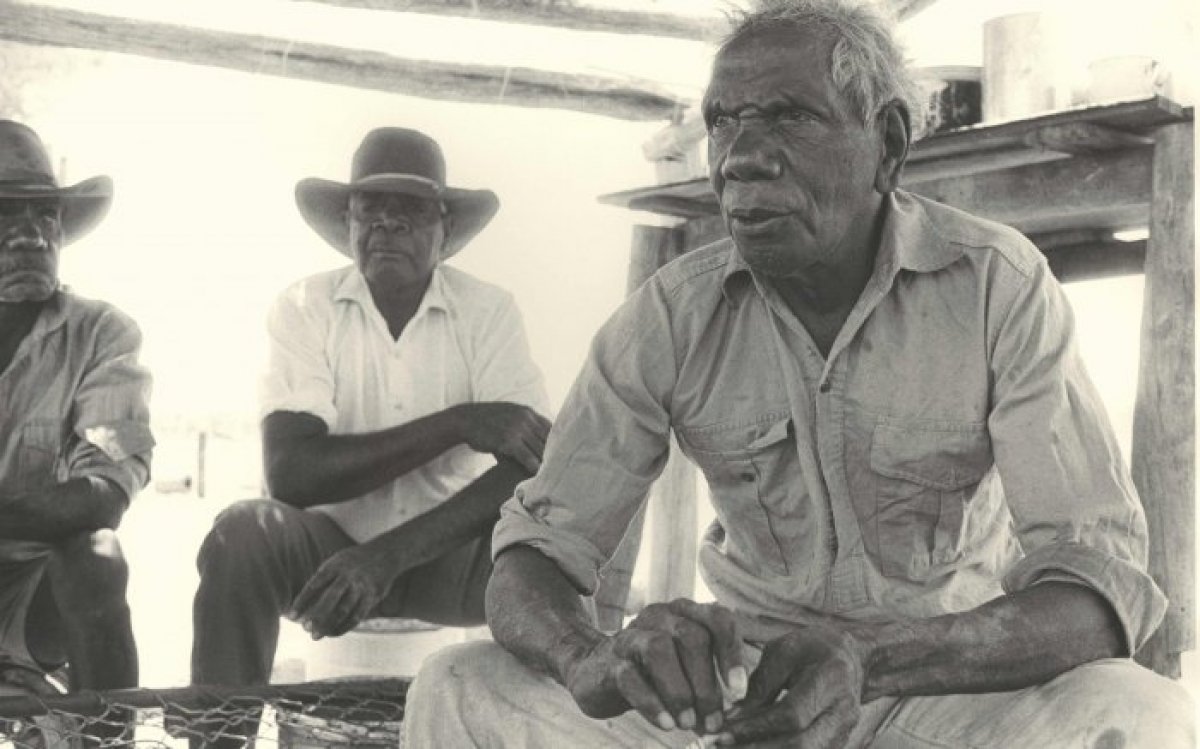 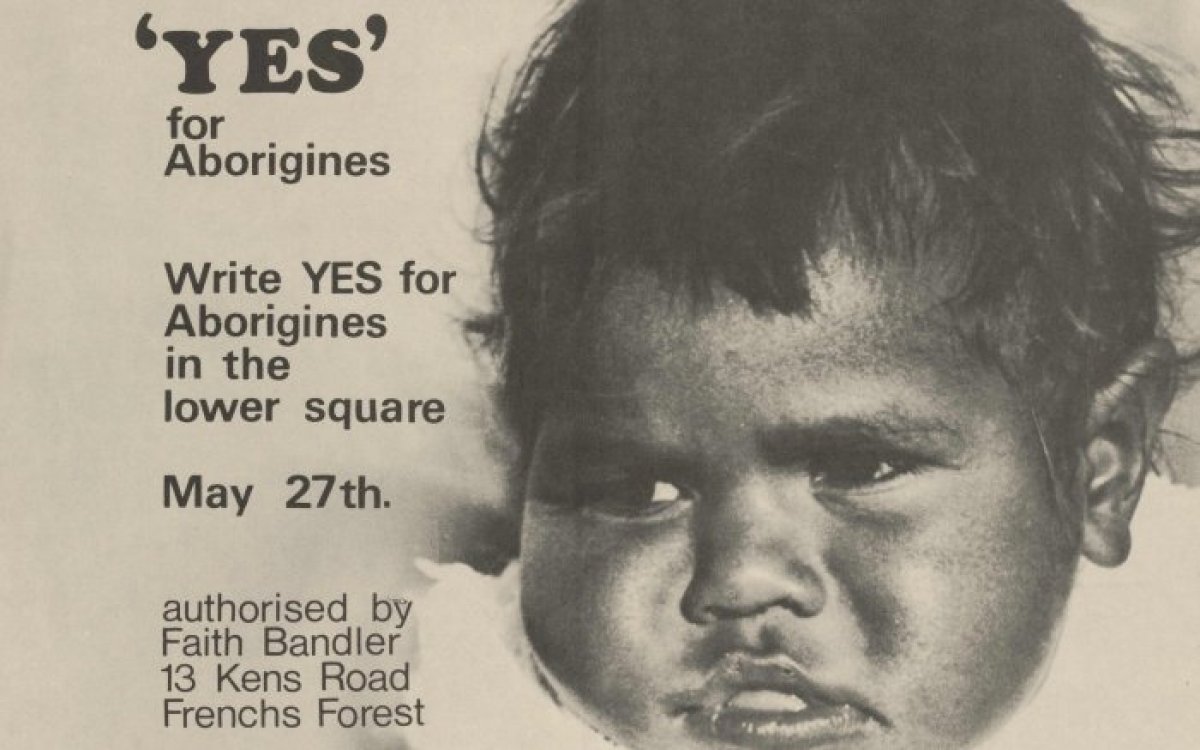 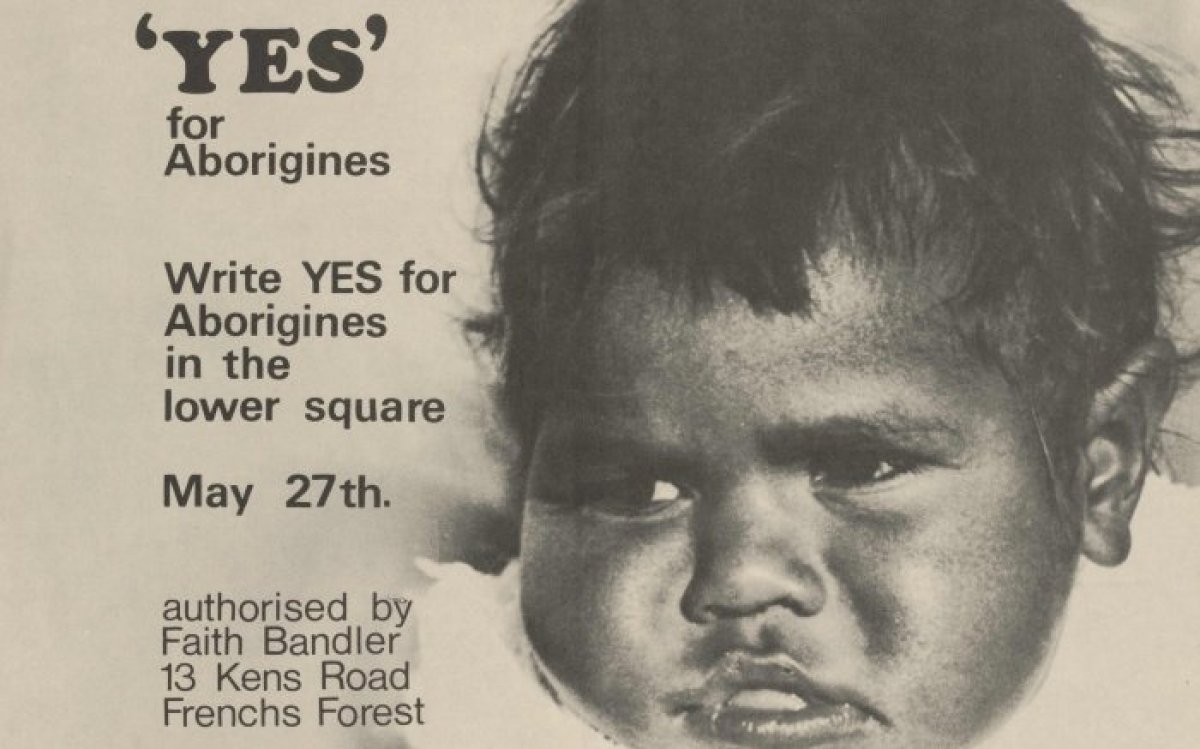 1951—Policy of assimilation is adopted at the third Native Welfare Conference.

The Commonwealth Government allows the Cattle Station Industry Award in the Northern Territory to make Aboriginals exempt, so denying them equal wages.

1956—Jessie Street urges the Aboriginal leader Pearl Gibbs and South Sea Islander activist Faith Bandler to form the Aboriginal–Australian Fellowship and to start a petition for a referendum to change the constitution. Although they collect up to 100,000 signatures at this time, it takes a further 10 years of campaigning before the referendum takes place.

1956—An inquiry into the welfare conditions of the Aboriginal people in the Laverton–Warburton region reveals deprivation, malnutrition and starvation of the local communities. Release of a film highlighting these issues causes public outrage and protest among the general Australian population.

1958—Federal Council for the Advancement of Aborigines (FCAA) forms and becomes an important organisation in the campaign for the 1967 referendum by petitioning for changes in the constitution and by focusing attention on the treatment of Indigenous Australians. Kath Walker, who later called herself Oodgeroo Noonuccal, becomes FCAA’s campaign national coordinator and tours Australia, raising awareness and lobbying for change.

1962—The Commonwealth Electoral Act 1918 is amended so that Indigenous people can enrol to vote in Federal elections. However, unlike for other Australians, it is not compulsory for them to enrol. Labor minister Kim Beazley Senior argues for the deletion of sections 51 and 127 from the constitution, but it is argued that such changes disadvantage the Indigenous population[JK1] .

1963—The Equal Wages for Aborigines Committee is formed and campaigns against labour exploitation and for wage equality for Indigenous workers.

Elders of the Yirrkala clans send a petition against the proposed mining of their traditional lands to the prime minister on a bark painting.

1965—The Freedom Ride, inspired by the African American Civil Rights movement in the United States, is organised by a group of students, and led by Aboriginal student Charles Perkins from the University of Sydney, to bring attention to the racism and segregation in western New South Wales towns.

A bill is put to the House of Representatives to repeal section 127 of the constitution but not section 51. Members from FCAATSI travel to Canberra to campaign for changes to section 51 as well.

The last population of Indigenous people living a traditional life in the Northern Territory is rounded up and relocated.

1966—Indigenous workers at Wave Hill Station walk-off, led by Vincent Lingiari, a spokesman for the Gurindji people, as a protest over wages and poor working conditions on the station.

1967—Prime Minister Harold Holt announces that the Constitution Alteration Bill has passed in both Houses of Parliament allowing for a referendum to be called on whether or not Australia should change the wording of the constitution. The date is set for 27 May 1967. The constitution is formally changed on 10 August 1967. 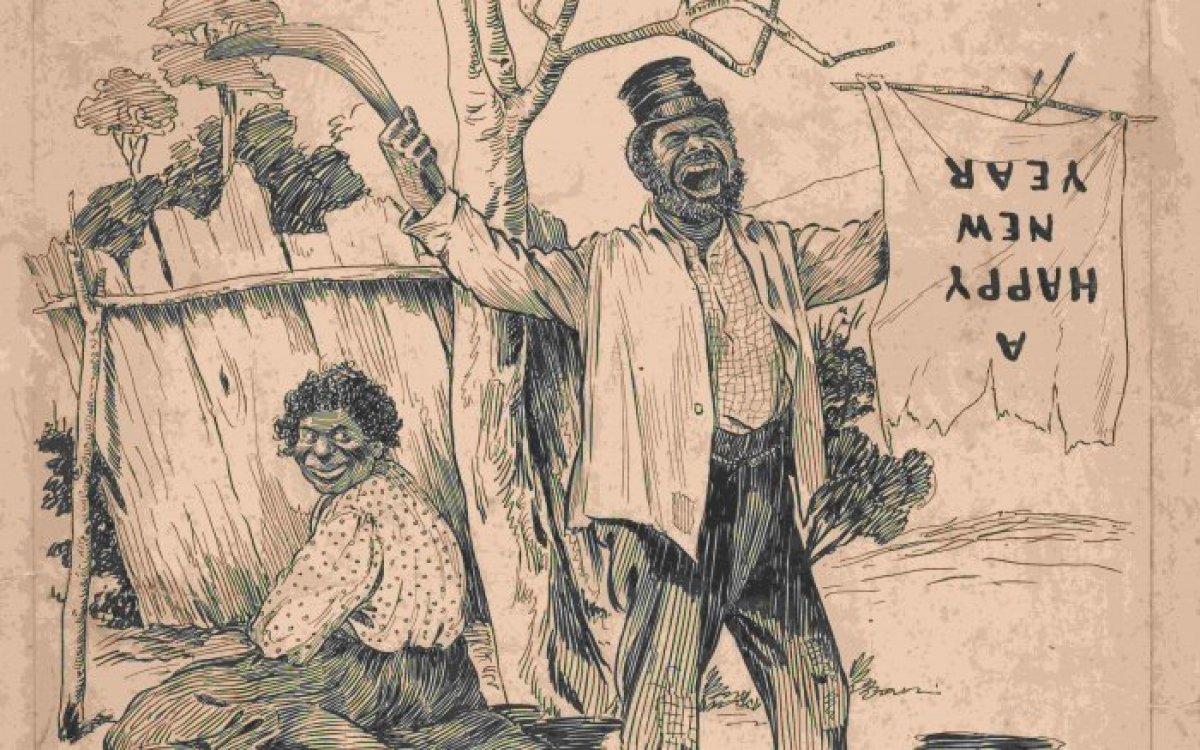 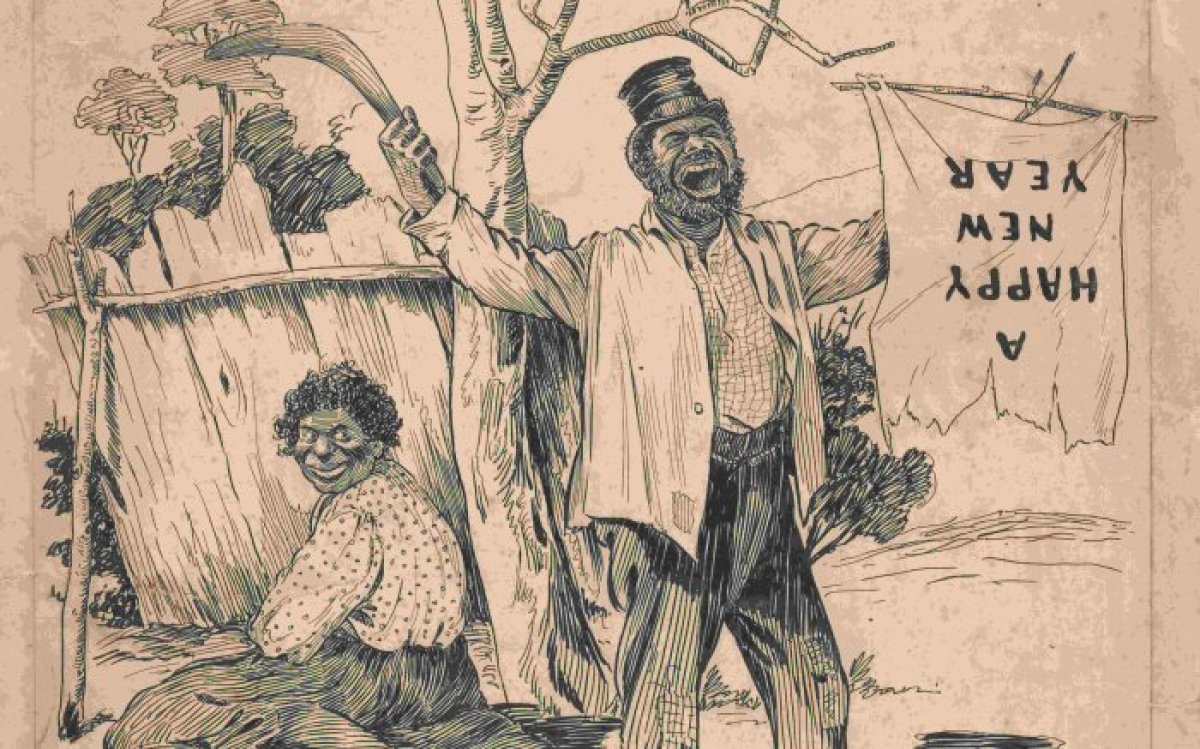