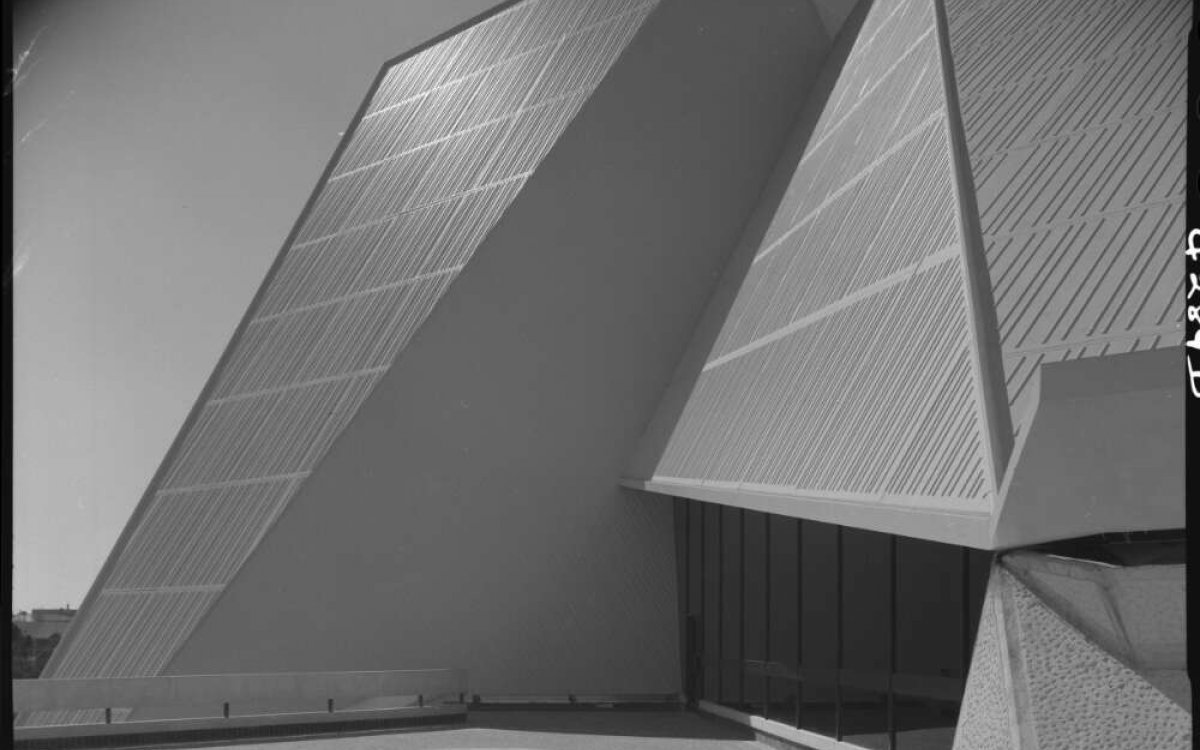 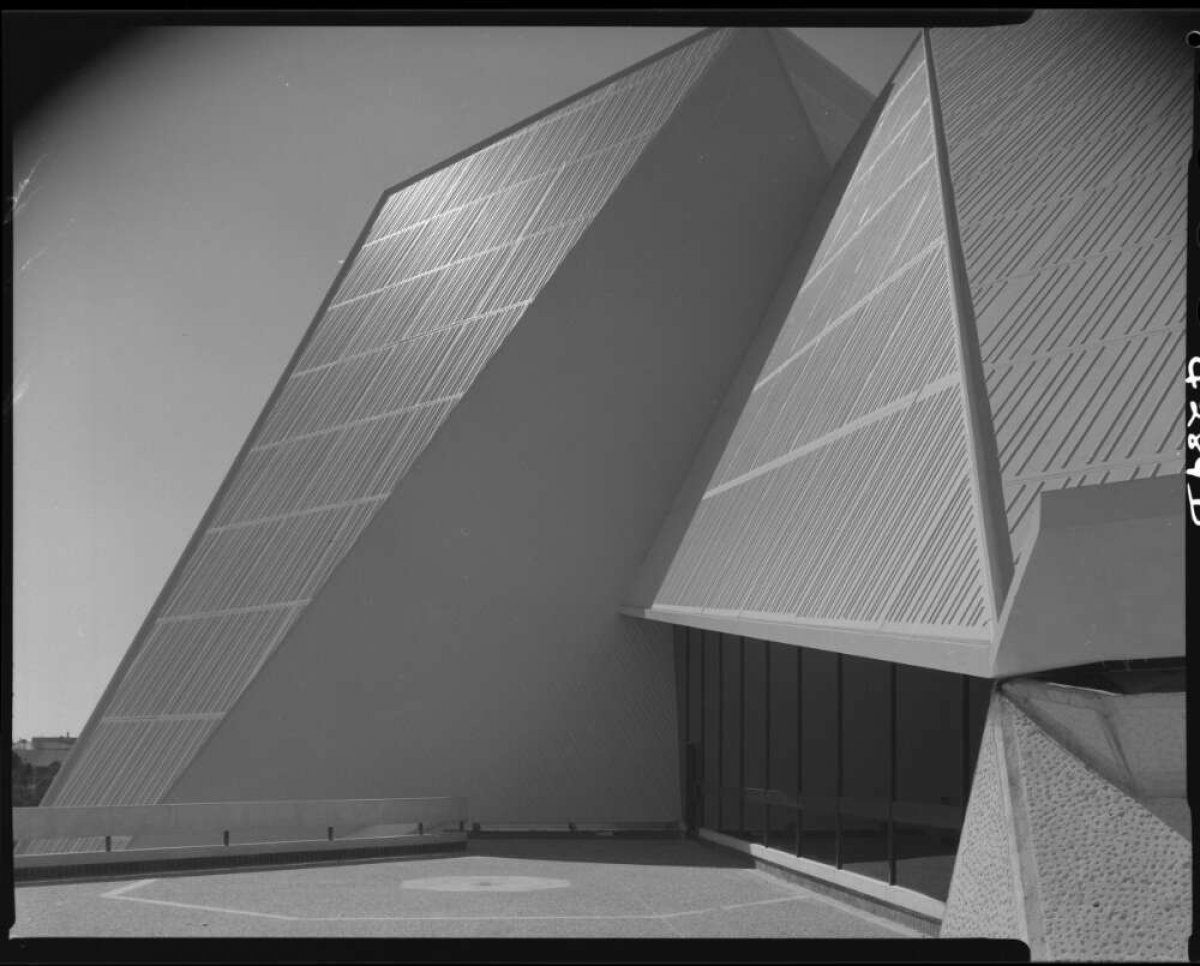 Modernism was a cultural movement that influenced visual arts, architecture, music, literature and design in the first half of the twentieth century. Modernist design promoted the idea that ‘form should follow function’, which meant rejecting decoration that served no purpose. This utilitarian approach towards creativity in fields such as architecture and design were influenced, in part, by advances in science, technology, mechanisation and militarism across the globe from the early twentieth century. These advances increased rapidly during the period after the Second World War.

Although the ideas of modernism first came to Australia in the mid-1910s, it was not until after the Second World War that modern architecture, photography and other art forms adopted these concepts more widely. Sievers was a leading contributor to this movement, both in the style of his photographs and the subjects he documented.

Modernism is way of thinking that aimed to show a ‘perfect’ representation of human society and life. In architecture, industry and design, modernism meant a sleek utilitarian design. Sievers reflected this approach in many of his photographs, framing shots to create abstract scenes from the subject (usually industrial machinery); often showing straight lines or repetition of patterns of products, pipes, girders or other structural elements, but still conveying a sense of efficiency and capability. 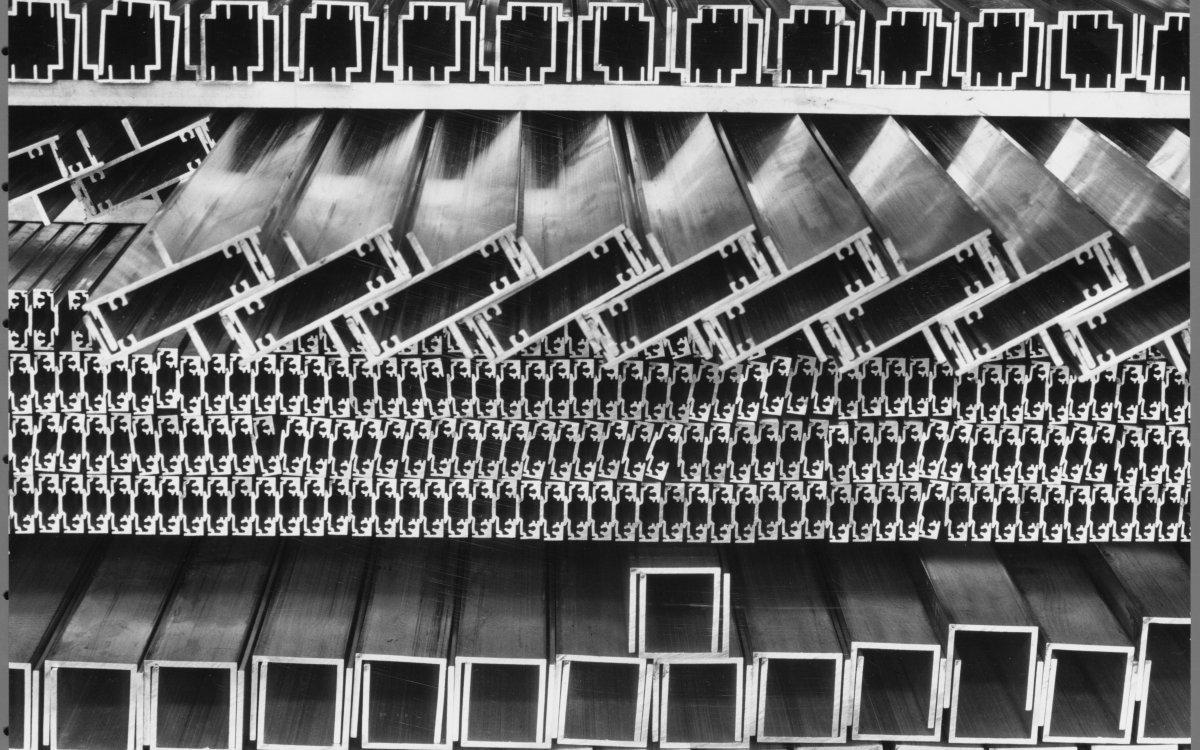 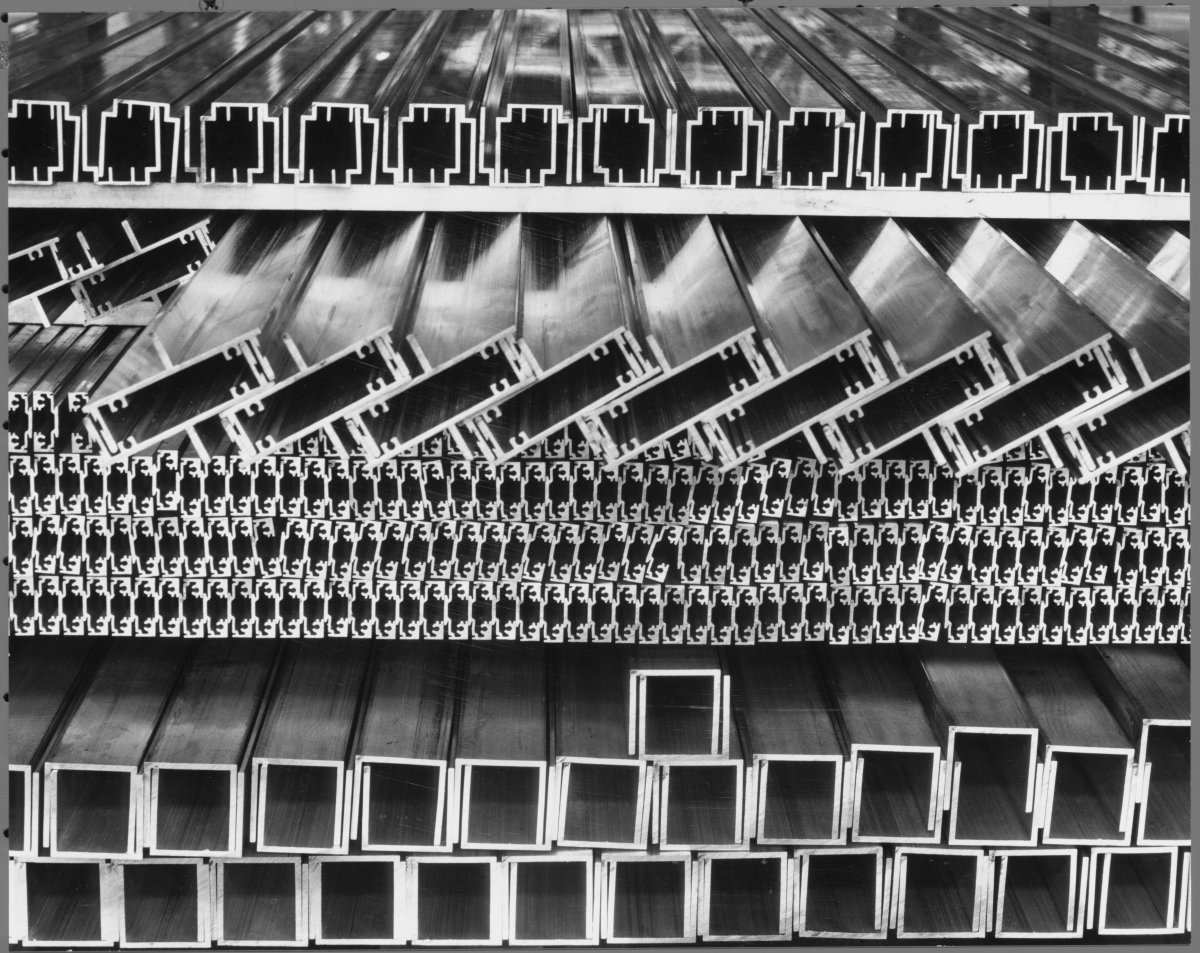 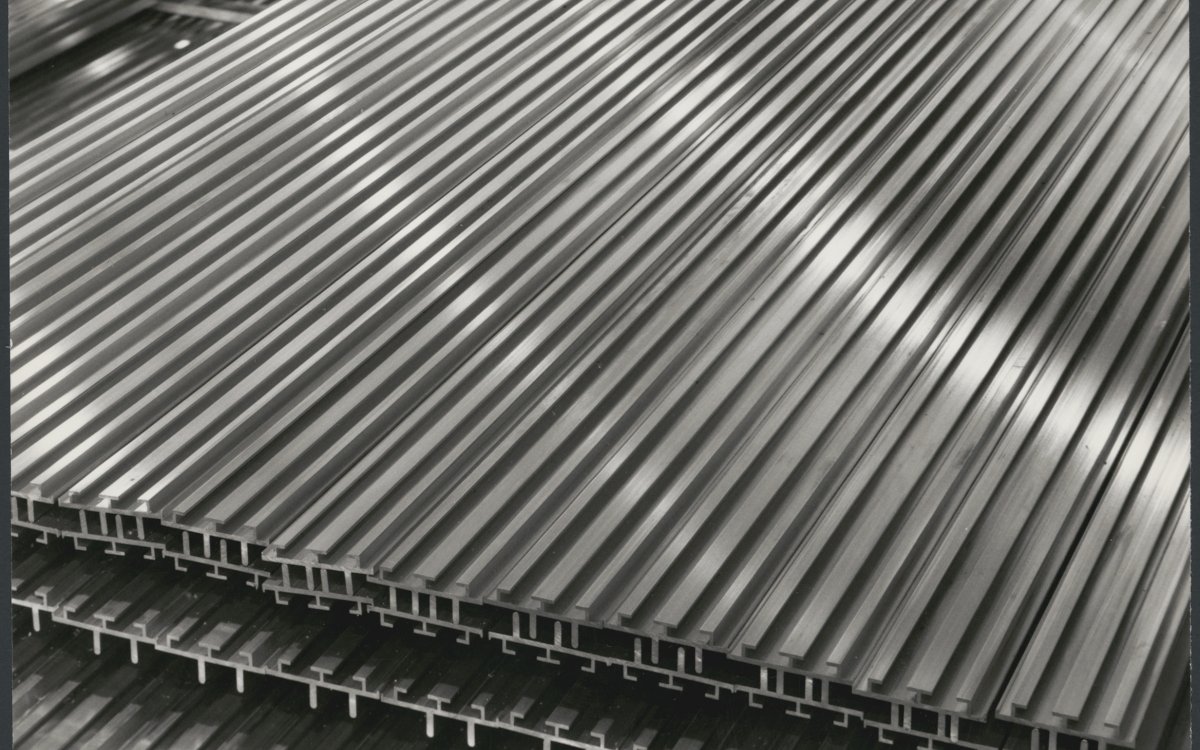 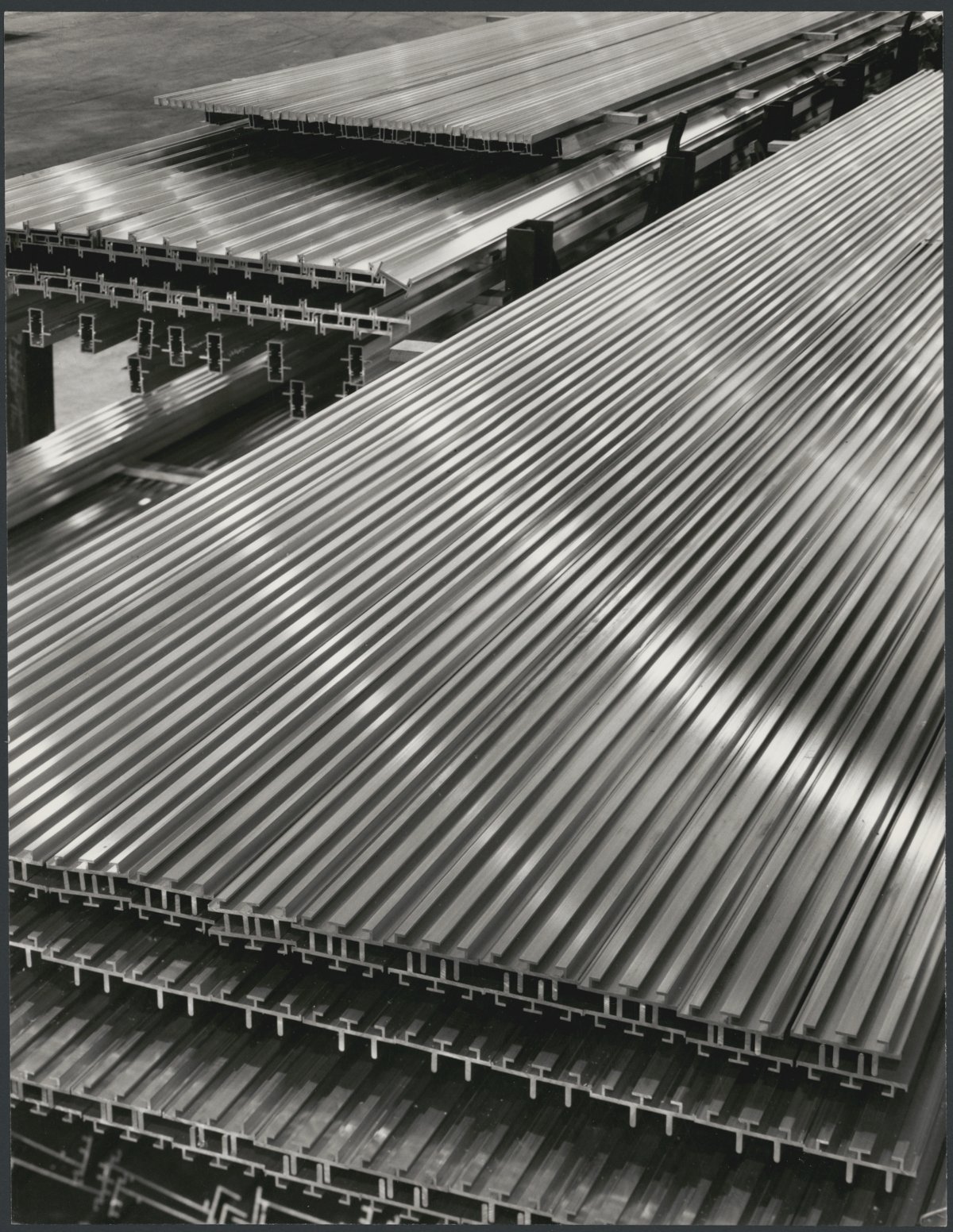 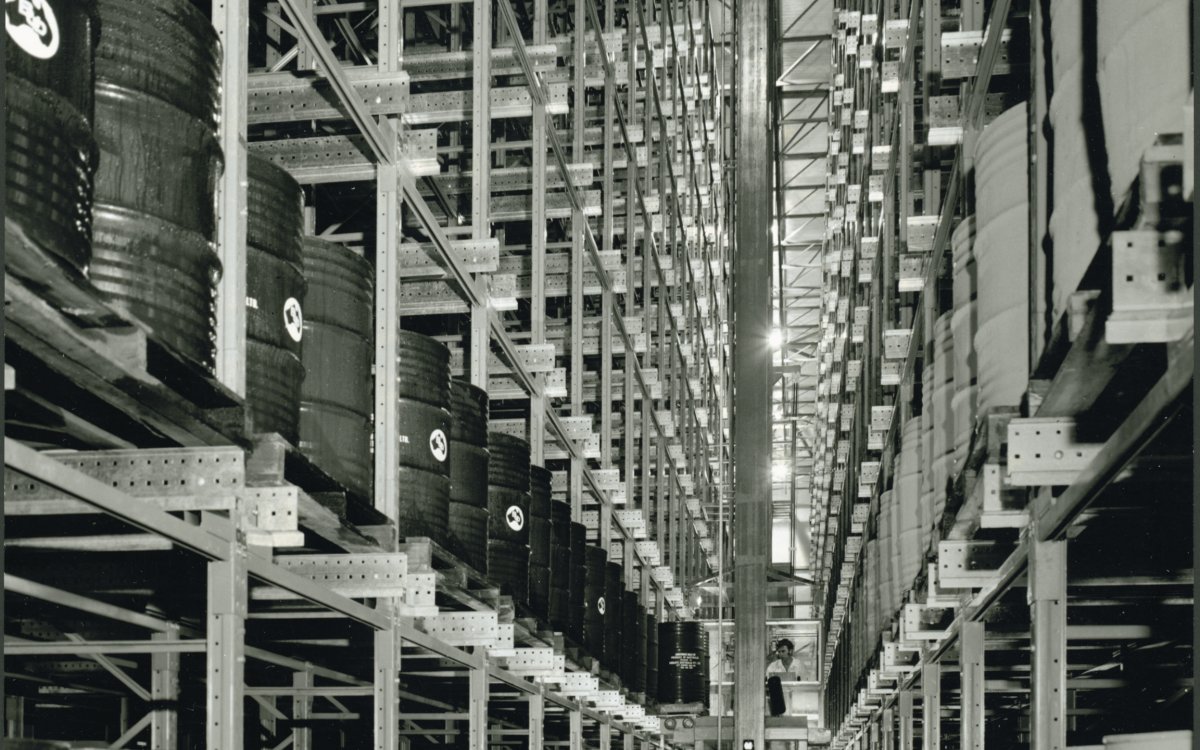 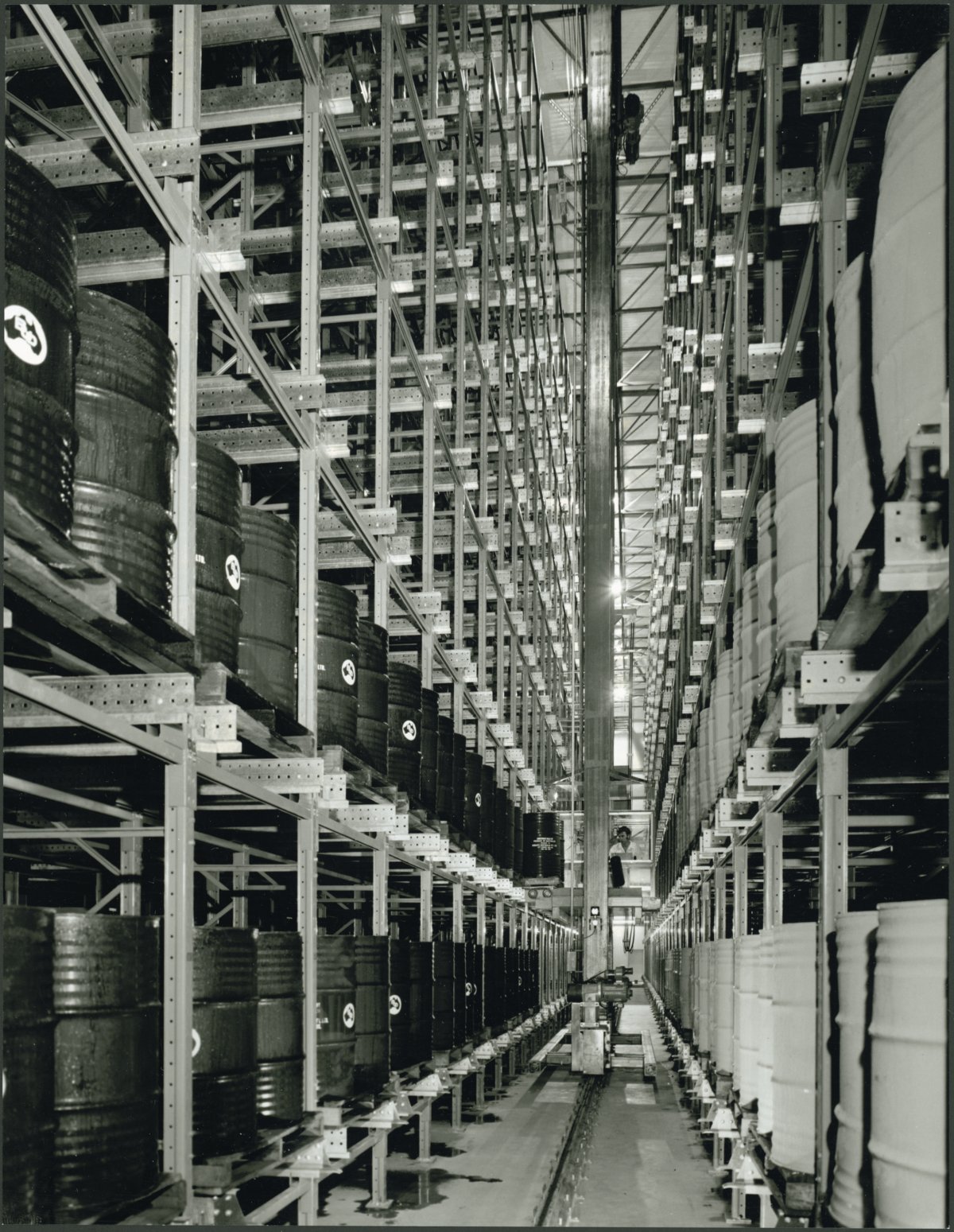 Sievers photographed the Australian way of life from a modern viewpoint, creating a valuable snapshot of Australian culture through a window in time showcasing Australia’s technological and industrial growth throughout the twentieth century.