One of the world’s oldest music traditions that is still performed is the bunggul ceremony. This can be seen annually at the Garma Festival held in Gulkula, a sacred site in north-east Arnhem Land. The Garma Festival runs for four days and observes the traditions and customs of the Yolngu people. 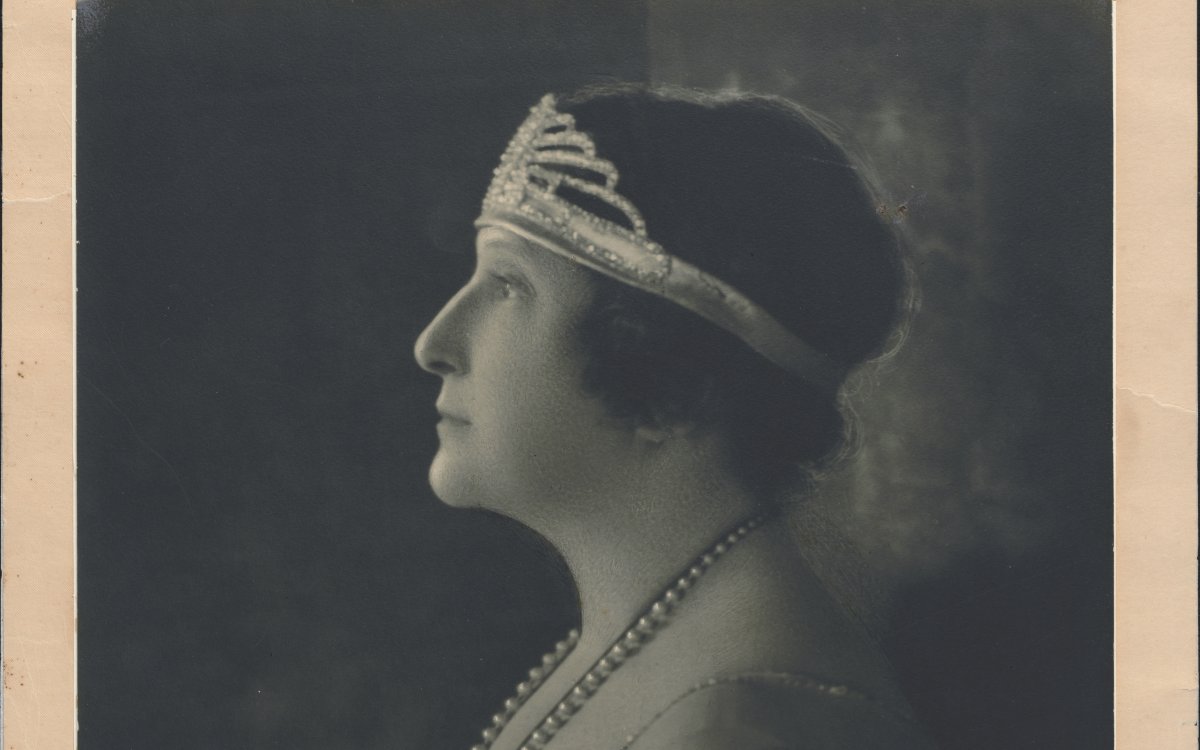 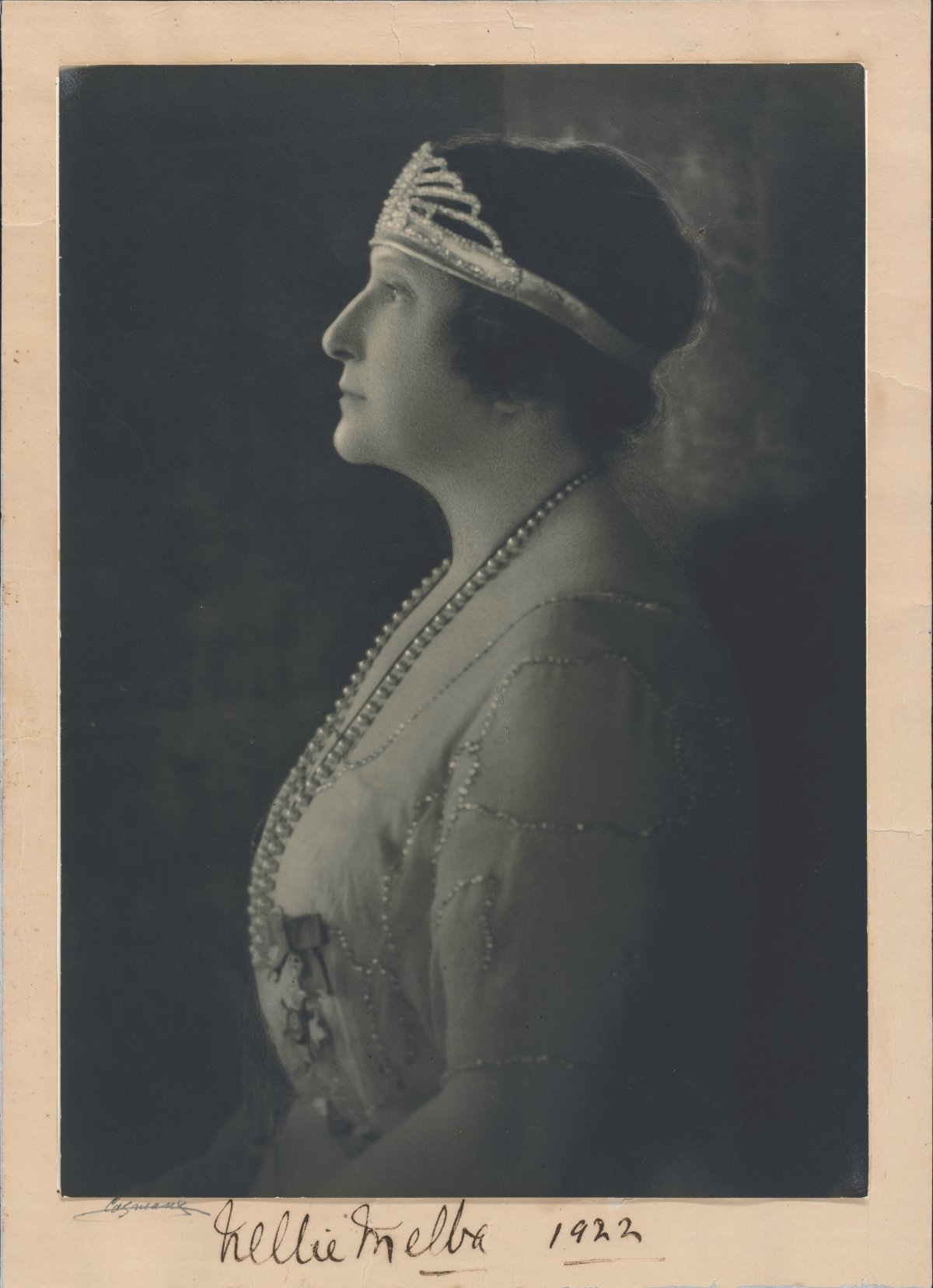 Soprano Dame Nellie Melba (1861–1931) was a huge star, both overseas and in Australia. A determined and skilled performer, she commanded respect and admiration wherever she went. She travelled the world, yet always maintained her ties to Australia, touring the country frequently. Dedicated to performance and the stage her whole life, on her death she left a substantial bequest to the Melbourne Conservatorium. Melba was a prolific writer and record keeper, and much of her personal letters and correspondence still exists today, giving an insight into her life and work. 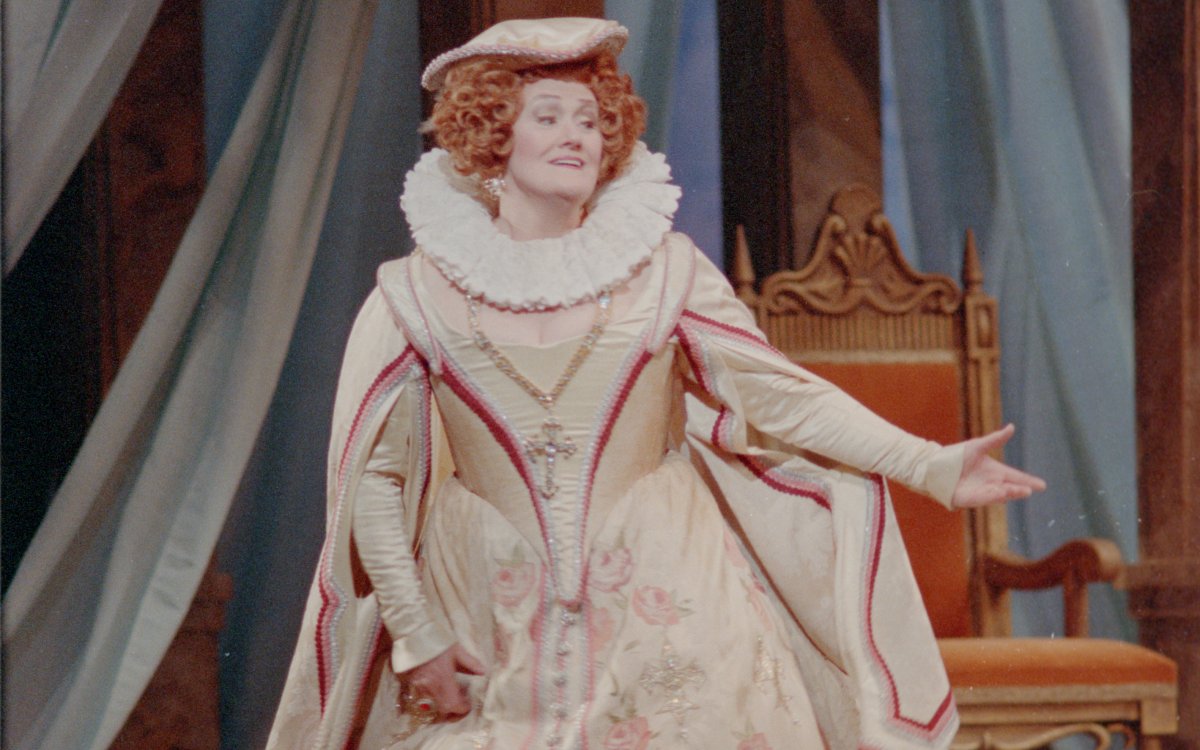 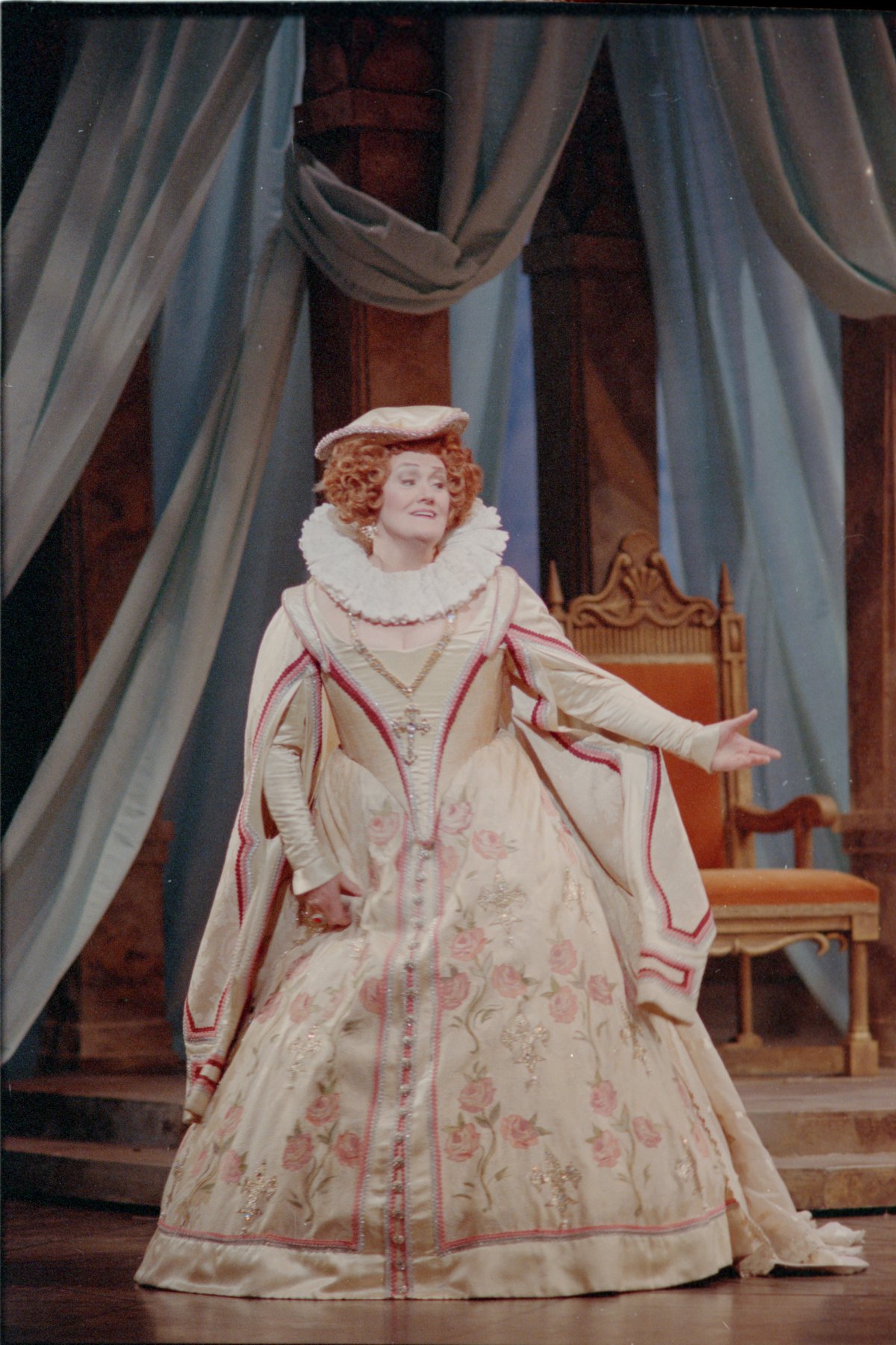 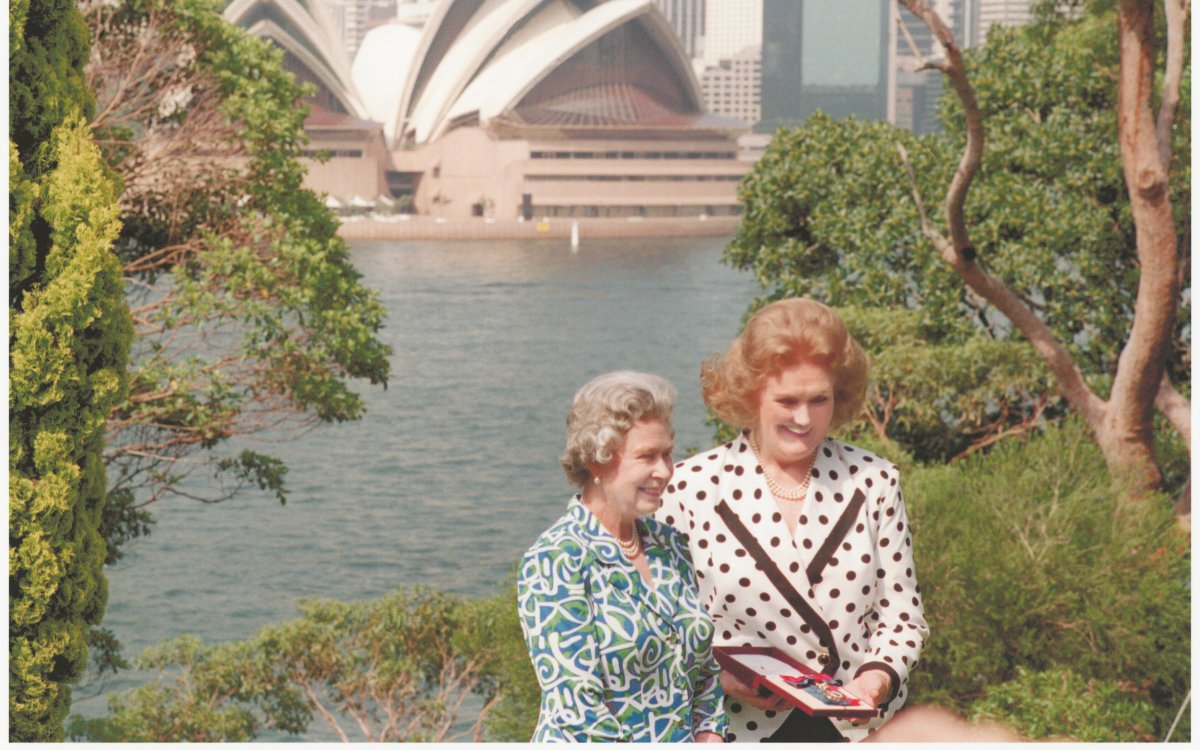 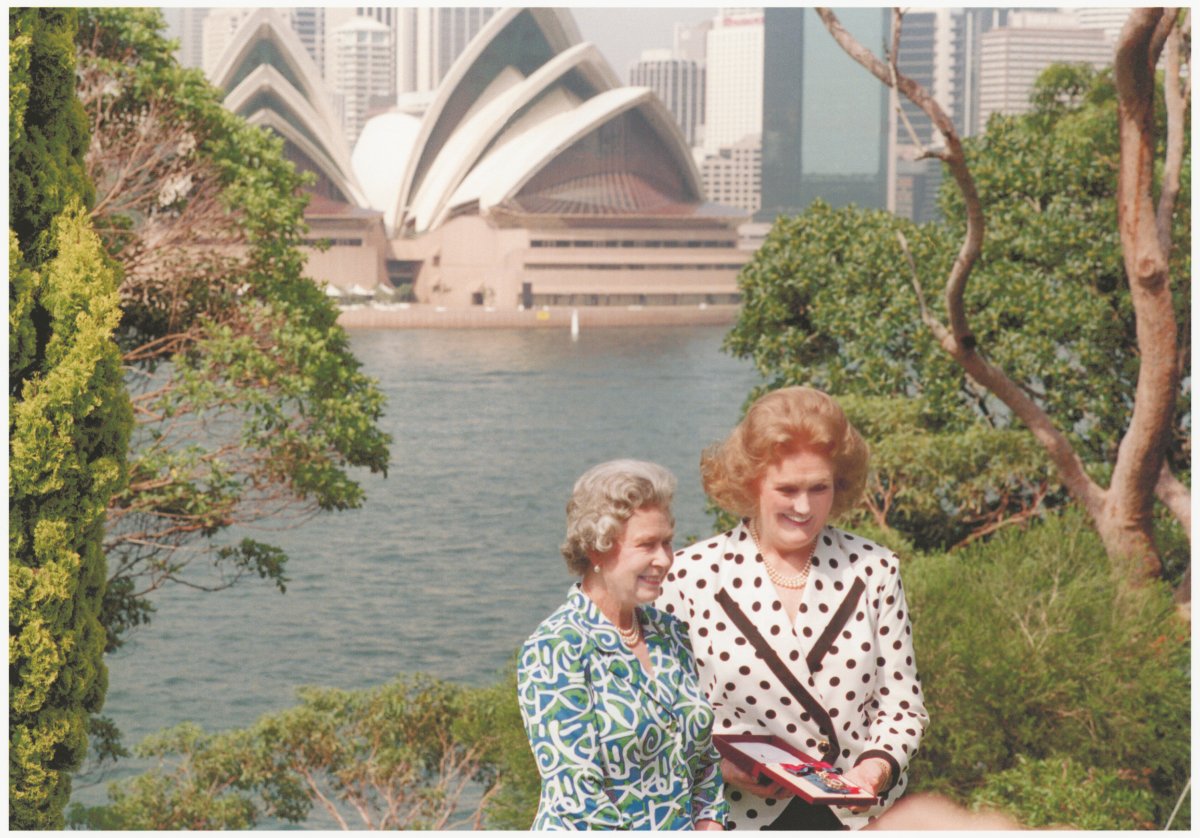 Australian opera prima donna Dame Joan Sutherland (1926–2010) was one of Australia’s most prolific operatic stars. Sutherland had stellar career at home and overseas from the 1950s until her retirement in 1990. She usually performed in partnership with her husband, Australian conductor Richard Bonynge. Sutherland is considered one of the world’s great coloratura sopranos. This term is used to describe sopranos—women with a high singing voice—who specialise in music with agile runs, leaps up and down the scale and trills. Italian opera great, Luciano Pavarotti, described Sutherland’s as ‘the voice of the century’. Despite her many world tours and international performances, she always considered Australia her home and is well known for her renditions of ‘Home, Sweet Home’ whenever she was on an Australian stage. 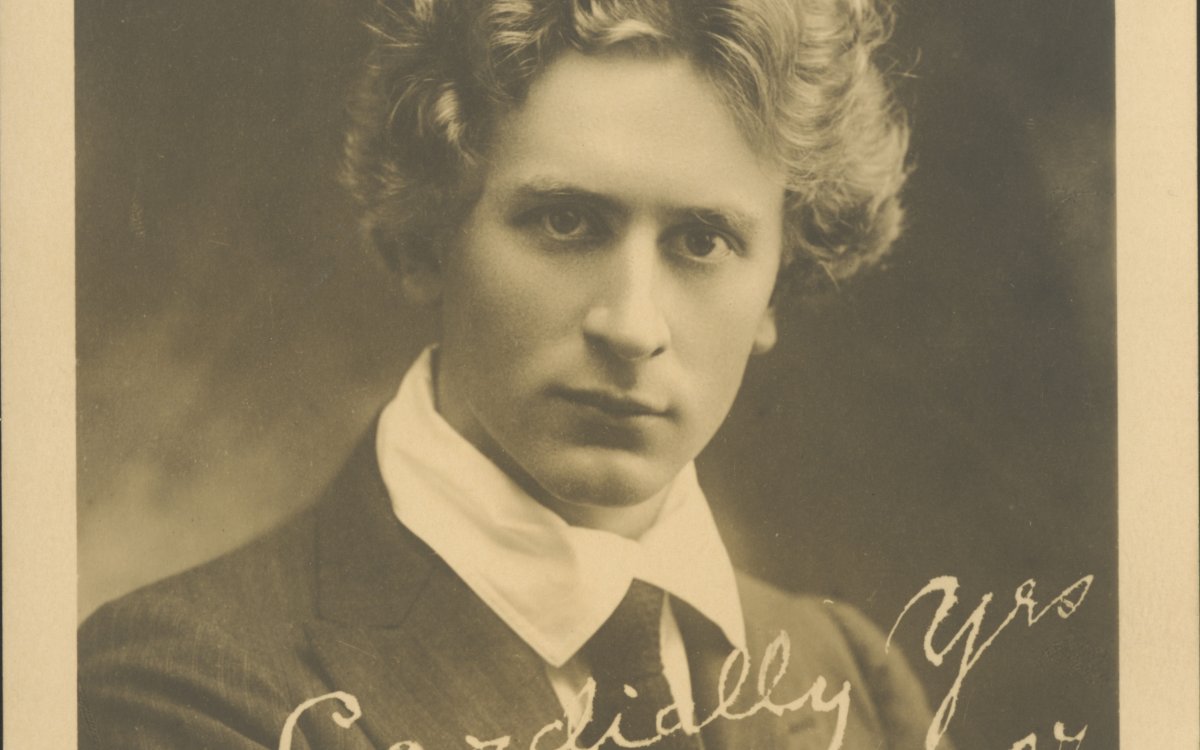 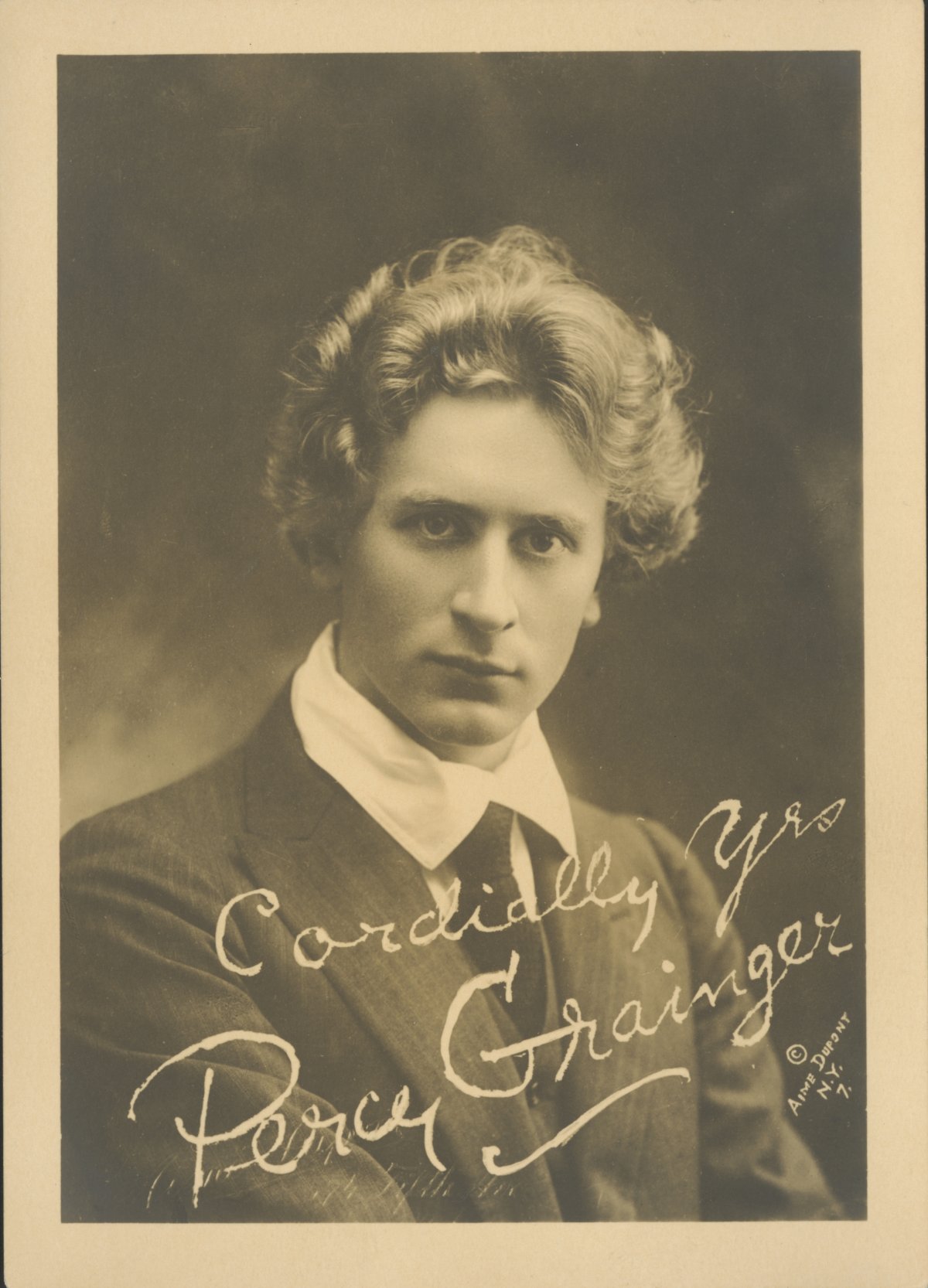 Percy Aldridge Grainger (1882–1961) was an Australian-born composer ,pianist and arranger who lived in the United States for much of his life. He left Australia to attend the Hoch Conservatory in Frankfurt, Germany. He was based in London between 1901 and 1914 and established himself as a society pianist and a concert performer. He became a significant figure in European music. In 1914 he moved to the United States and became increasingly involved in music education. He performed his last concert in 1960. One of Grainger’s most famous works is ‘Country Gardens’. 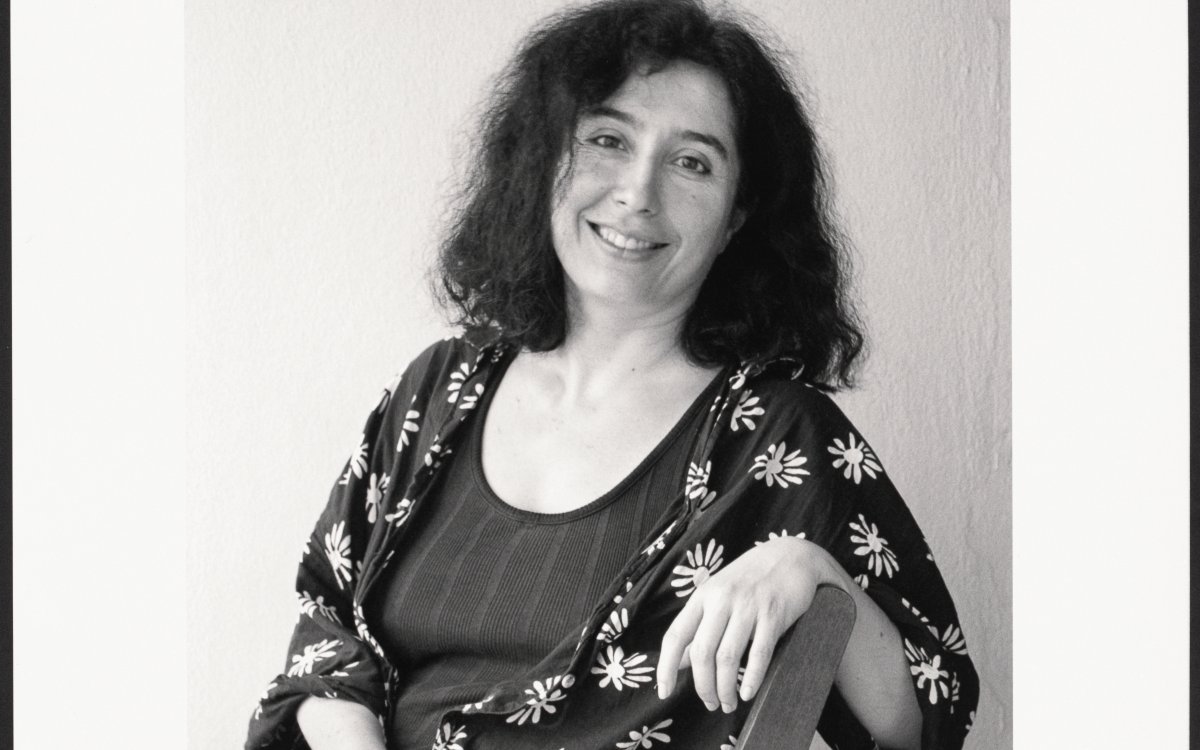 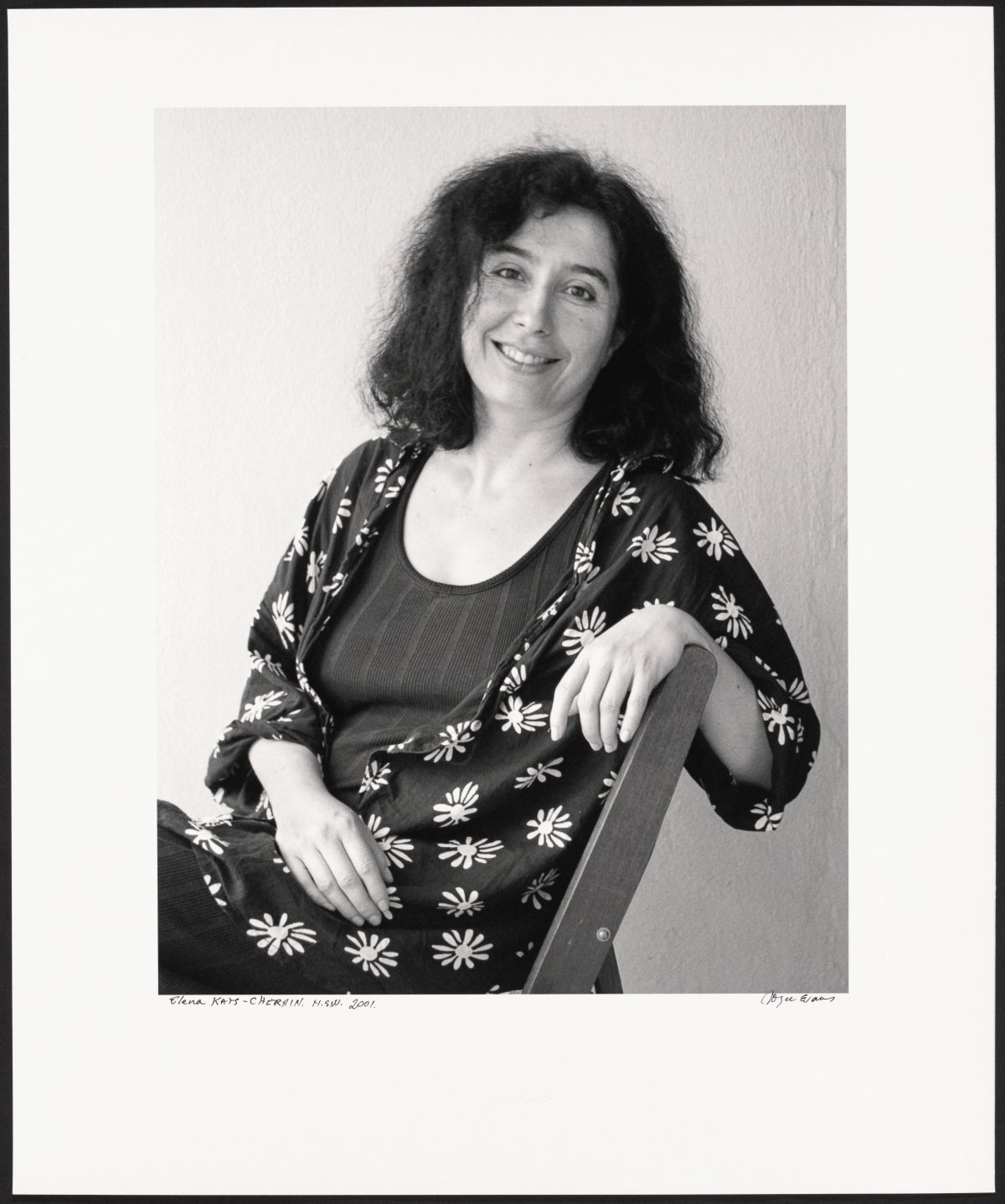 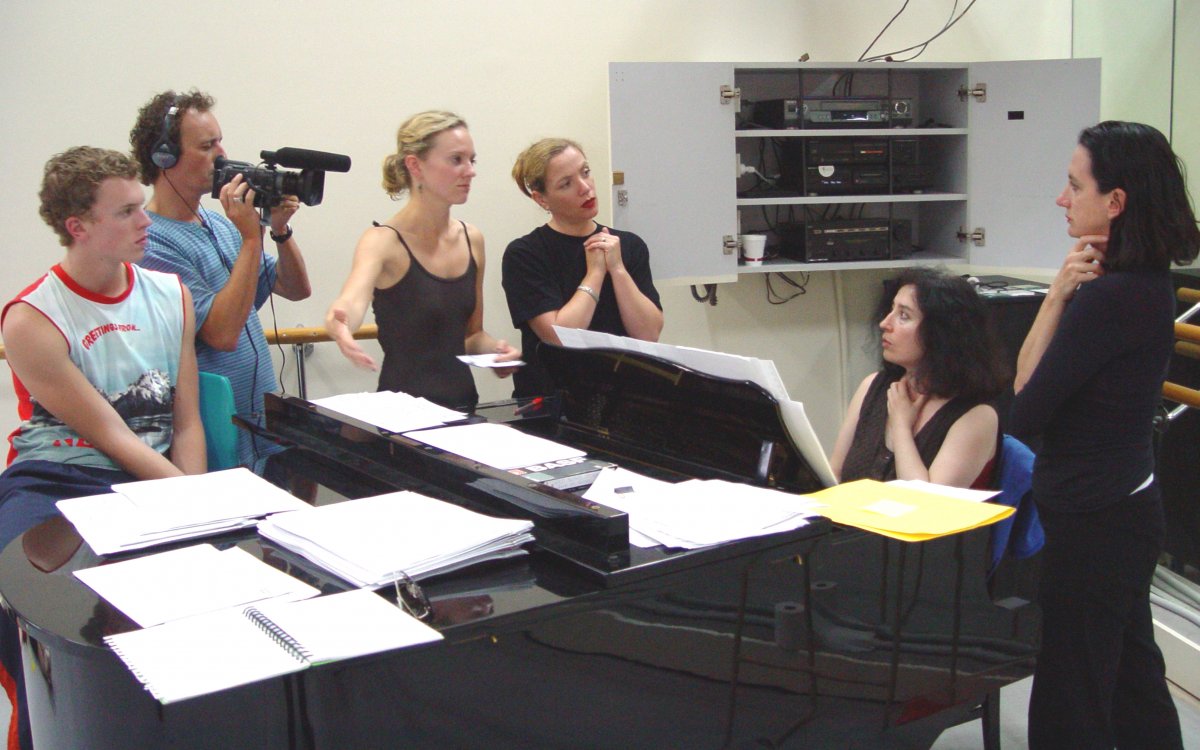 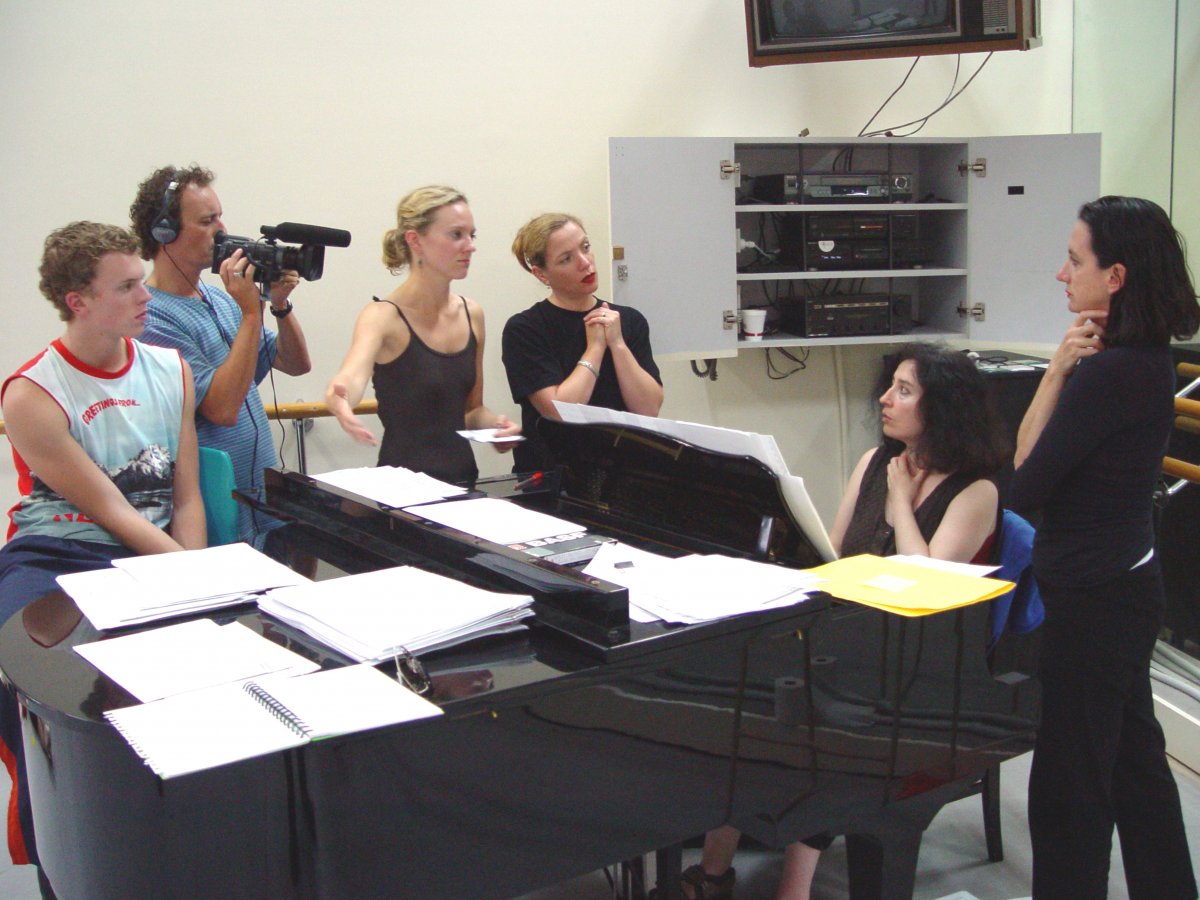 Lansac, Regis 1947-. (2003). Elena Kats-Chernin at the piano with Meryl Tankard and dancers of The Australian Ballet discussing the music for Wild Swans. https://nla.gov.au/nla.obj-148834746

Elena Davidovna Kats-Chernin was born in Tashkent, Uzbekistan (then part of the Soviet Union). Studying at the Yaroslavl Music School and the Gnessin State Musical College in Moscow from age 14, Elena migrated to Australia in 1975, continuing her studies at the Sydney Conservatorium of Music. Often working under the name Elena Kats, she also participated in theatre and cabaret performance groups. Kats-Chernin went to Germany where she composed music for theatrical productions. It was while in Germany that she composed ‘Clocks for the Ensemble Modern’, a piece that would be performed around the world. Since returning to Australia in 1994, Kats-Chernin has written many pieces for many performers and ensembles. Her portrait hangs in the National Portrait Gallery in Canberra.

Opera singer, artistic director and composer, Deborah Cheetham (b. 1964) is a Yorta Yorta woman and a member of the stolen generations. Her opera Pecan Summer (2010), about the 1939 Cummeragunja Mission walk-off, was Australia’s first Aboriginal opera, performed in both Yorta Yorta language and English. She has said about its origins: ‘This opera comes from a very deep place, from genetic memory, from life’s experiences.’ Cheetham is also artistic director of Short Black Opera, a national Indigenous performing arts company.

Peter Allen (born Peter Richard Woolnough; 1944–1992) was an Australian singer–songwriter, musician and entertainer, known for his energetic stage persona and lavish costumes. His compositions were popularised by many other performers; he won an Academy Award and penned the patriotic piece ‘I Still Call Australia Home’.

Kylie Ann Minogue AO OBE, sometimes simple known as Kylie, is an Australian singer, songwriter and actress who holds both Australian and British citizenship. She is the highest-selling female Australian artist of all time, having sold more than 80 million records worldwide.

Cold Chisel are an Australian pub rock band, which formed in Adelaide in 1973 with mainstay members Ian Moss on guitar and vocals, Steve Prestwich on drums and Don Walker on piano and keyboards. They were soon joined by Jimmy Barnes as lead vocalist and, in 1975, Phil Small became their bass guitarist. The group disbanded in late 1983, but subsequently reformed several times. Musicologist Ian McFarlane wrote that they became ‘one of Australia's best-loved groups’ as well as "one of the best live bands’.

Archibald William Roach AM is an Aboriginal Australian musician. He is a singer, songwriter, guitarist, and a campaigner for the rights of Indigenous Australians.

AC/DC are an Australian rock band, formed in 1973 by brothers Malcolm and Angus Young. Commonly classified as hard rock, they are considered pioneers of heavy metal, though they themselves have always classified their music as simply ‘rock and roll’. Members also include Phil Rudd, Cliff Williams and Brian Johnson. 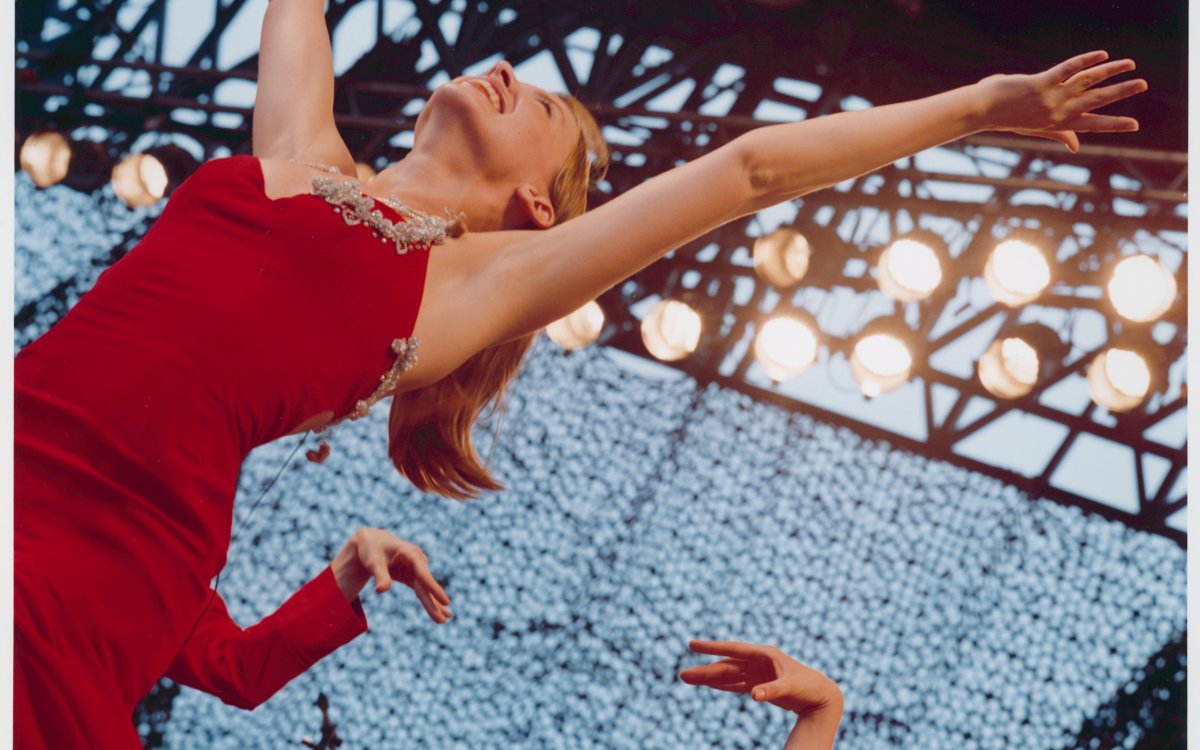 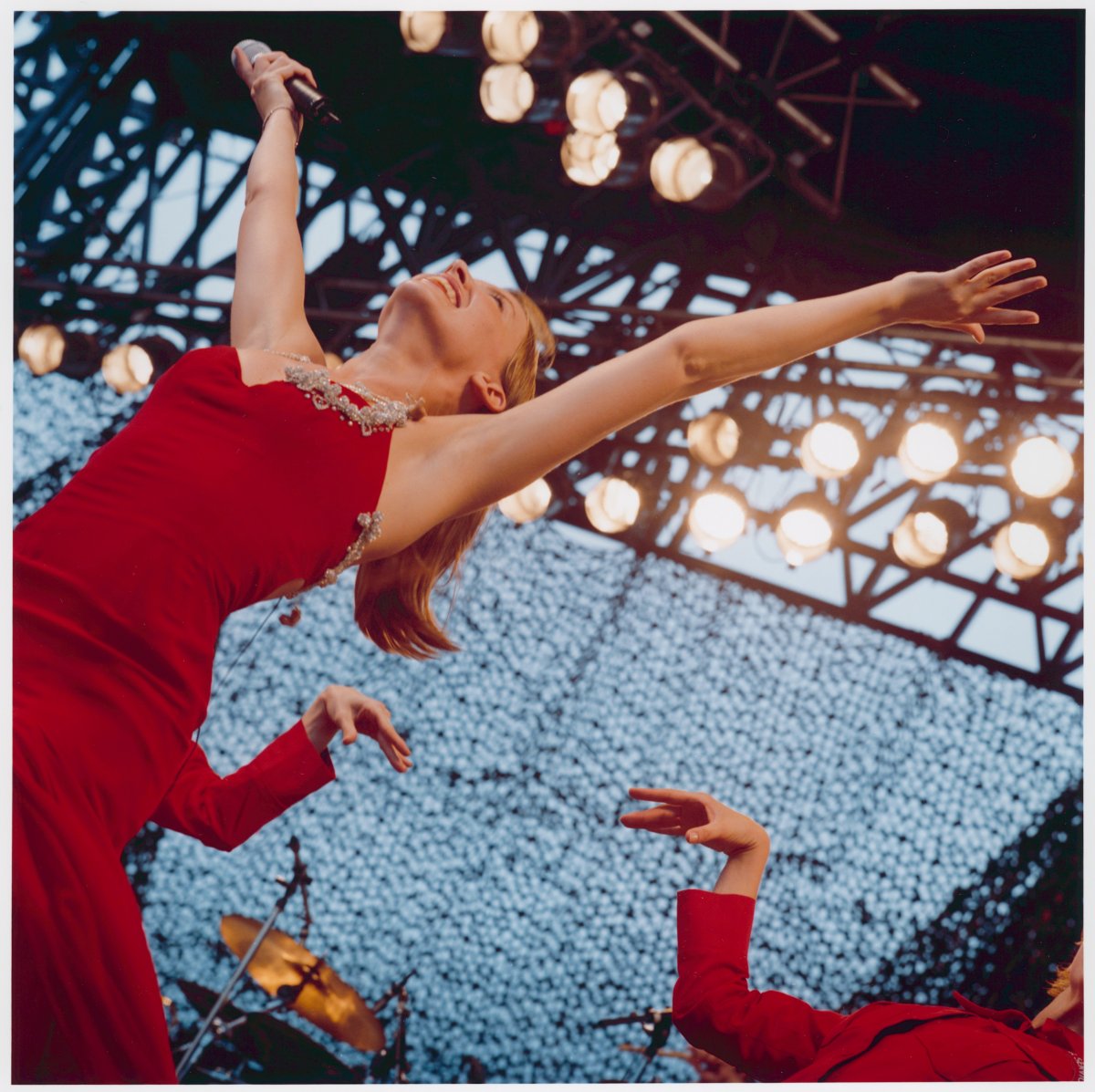 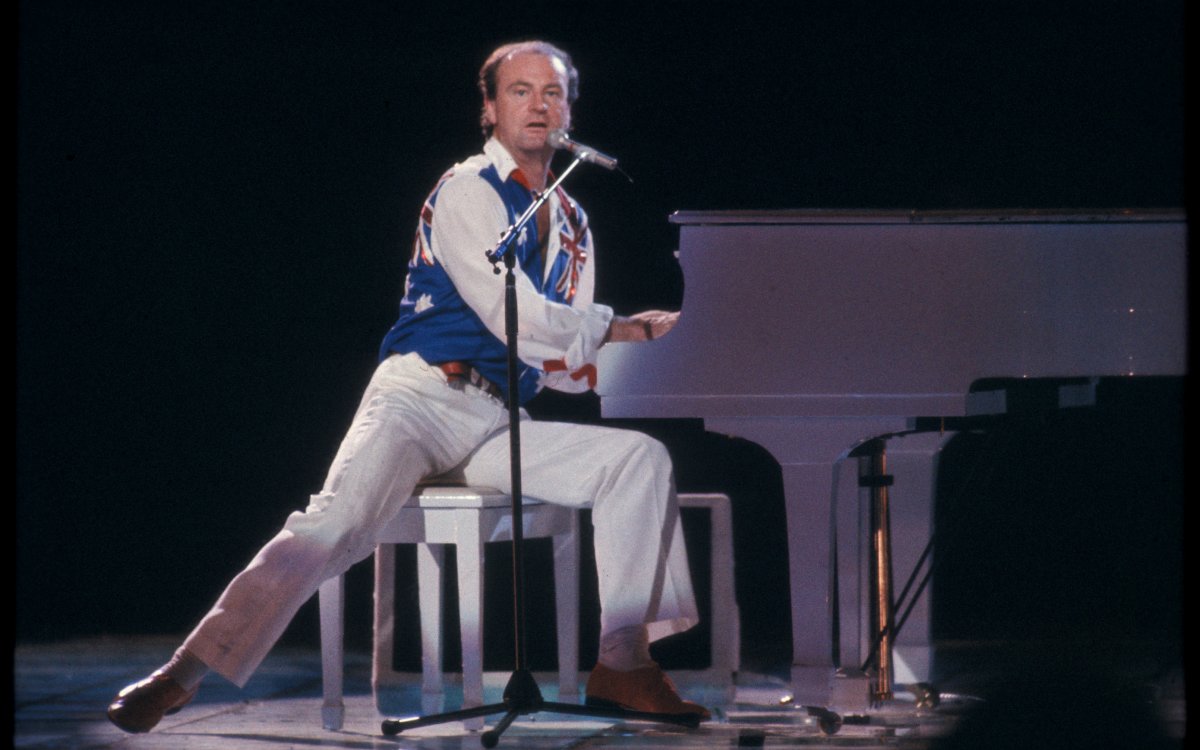 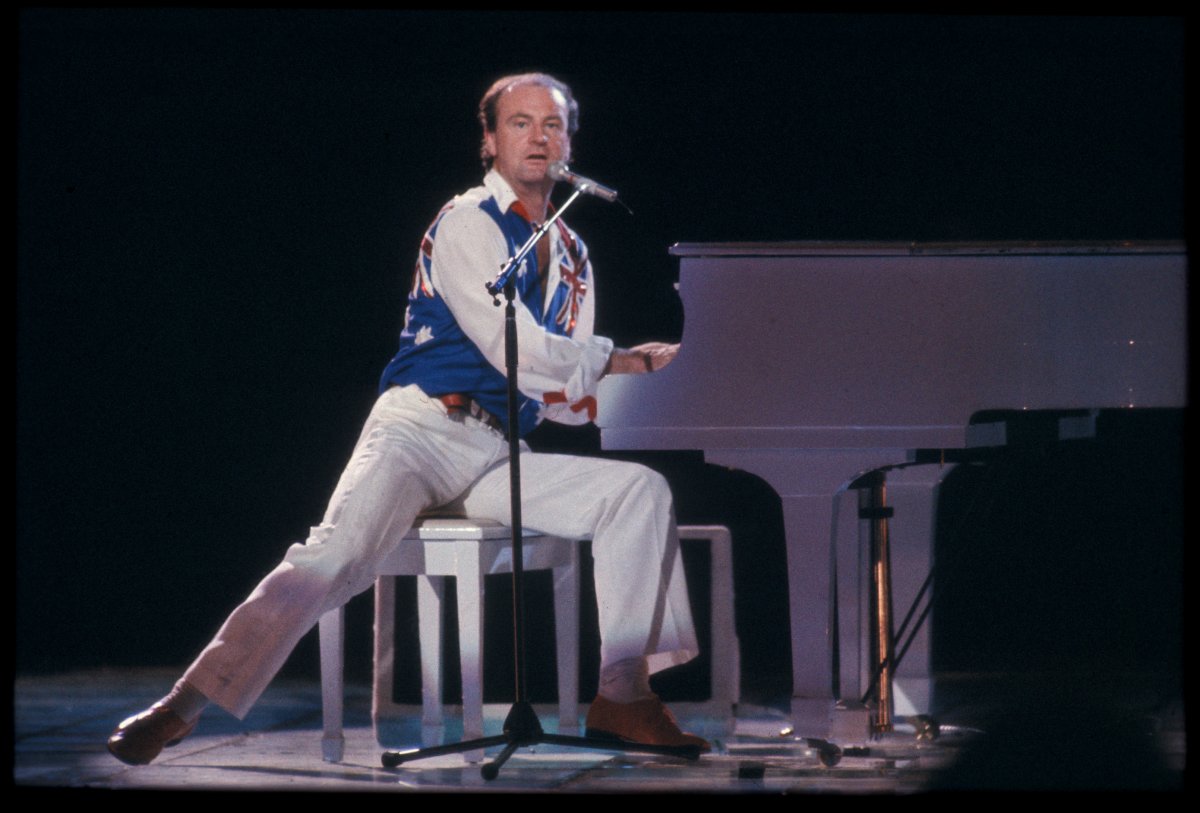 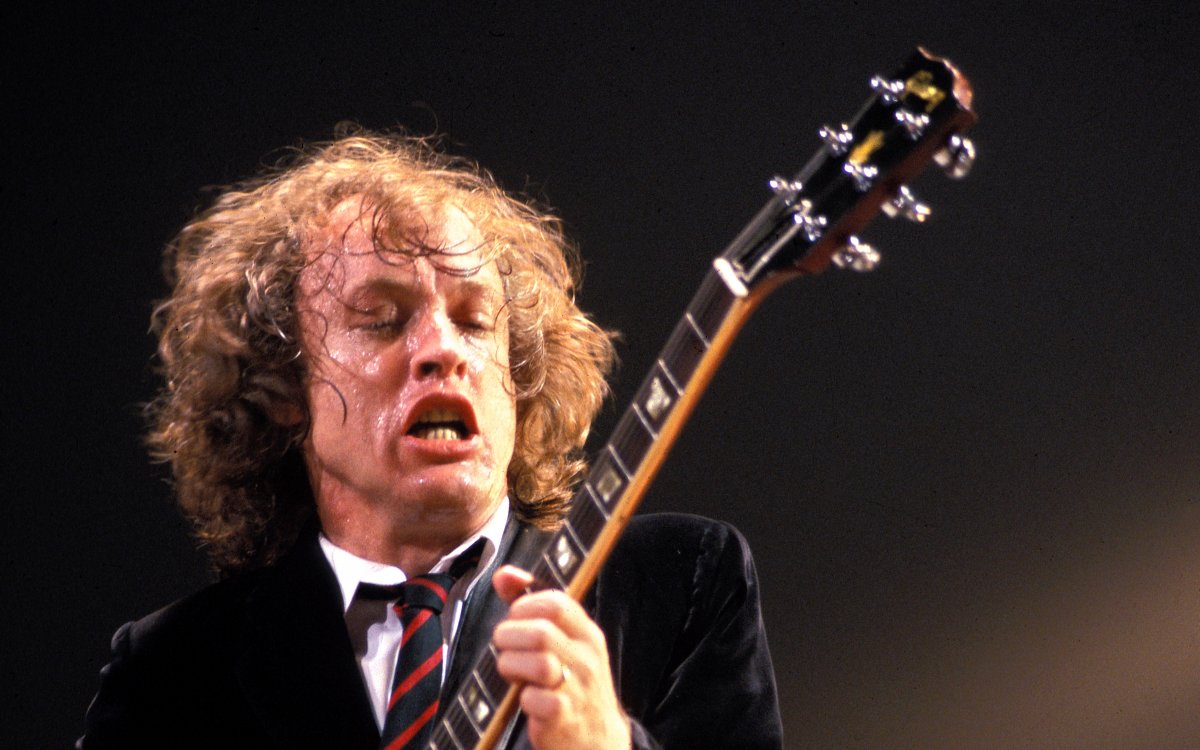 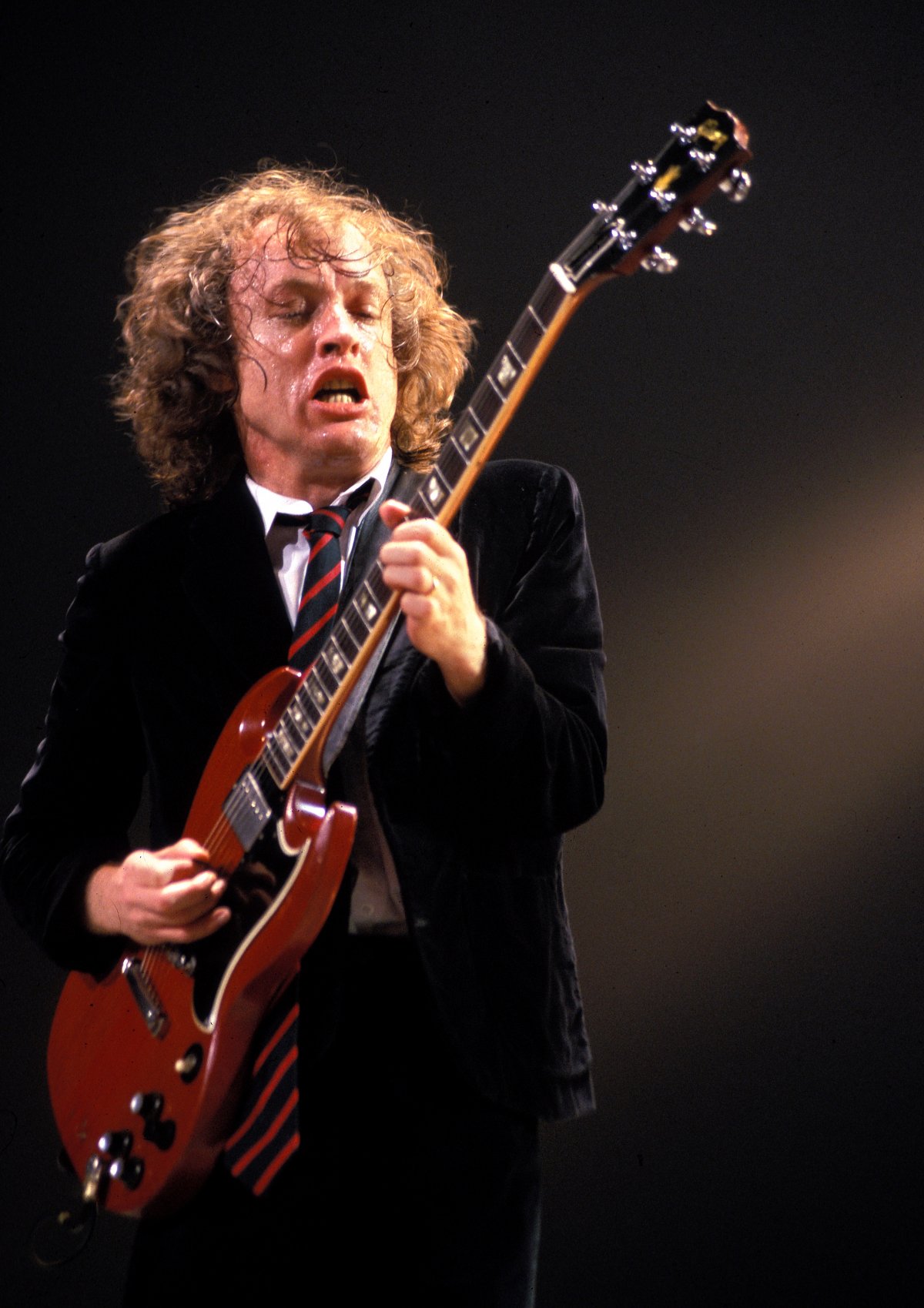