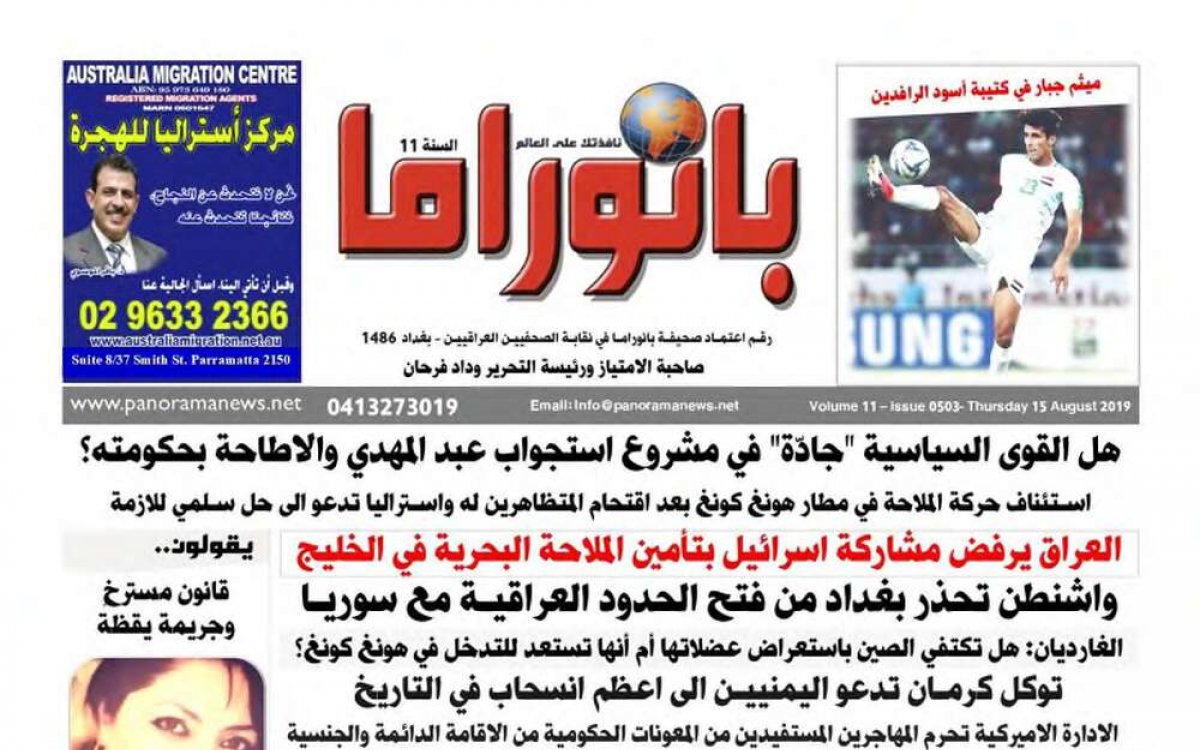 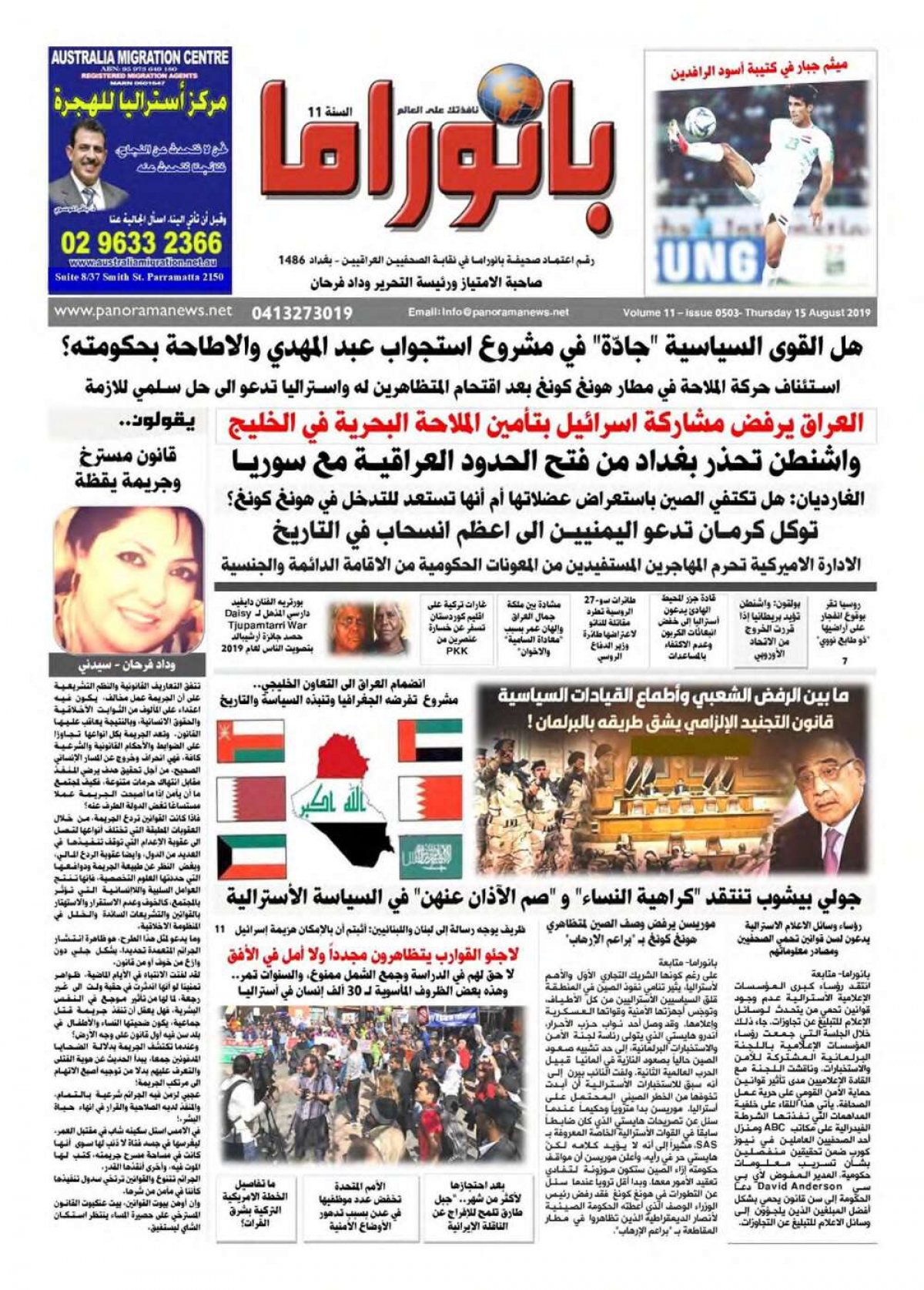 Migration from Arabic nations to Australia has a complex and multifaceted history. As a region, the 22 members of the Arab League (as of 2021) are Algeria, Bahrain, Comoros, Djibouti, Egypt, Iraq, Jordan, Kuwait, Lebanon, Libya, Mauritania, Morocco, Oman, Palestine, Qatar, Saudi Arabia, Somalia, Sudan, Syria, Tunisia, the United Arab Emirates and Yemen. Languages are complex and dialect differences within nations are common.

An example of early Arabic immigration is the story of the Afghani cameleers. The minaret of a mosque arises out of the MacDonnell Ranges. It stands in Alice Springs and is called the Afghan Mosque. Four thousand cameleers arrived in outback Australia between 1860 and 1930, bringing their camels with them. Many of the cameleers were Afghanis, while there were also Pakistanis and Indian nationals. 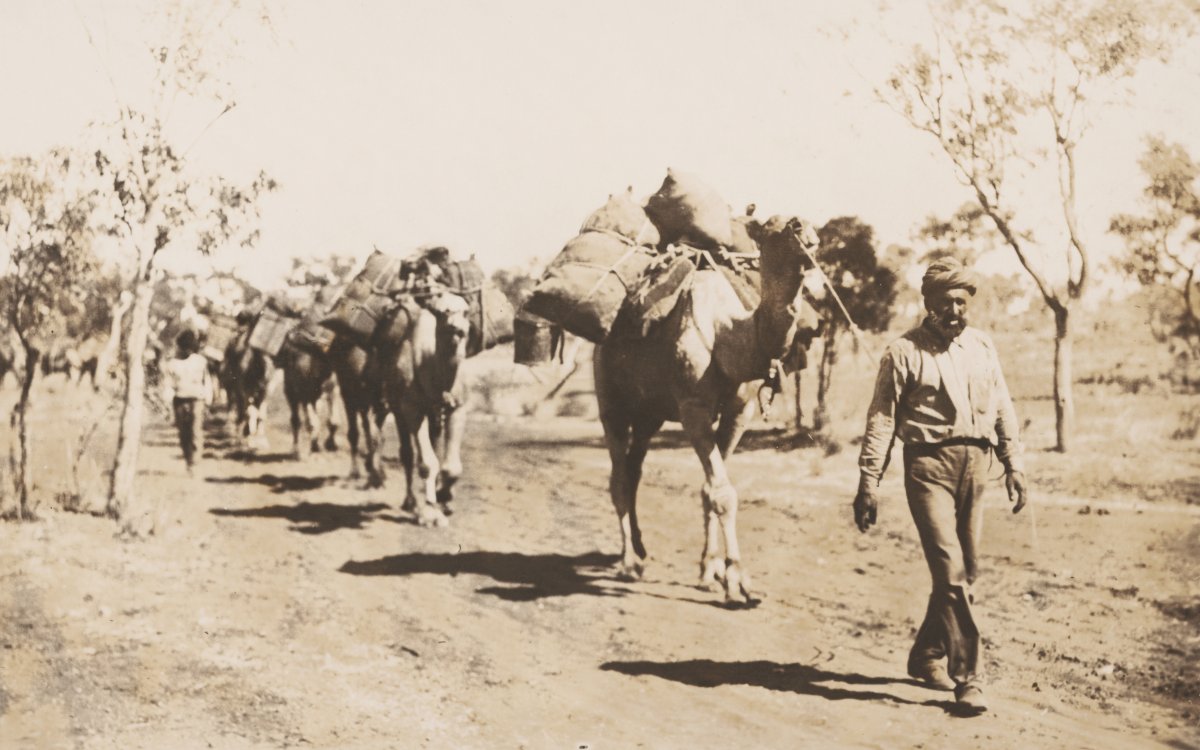 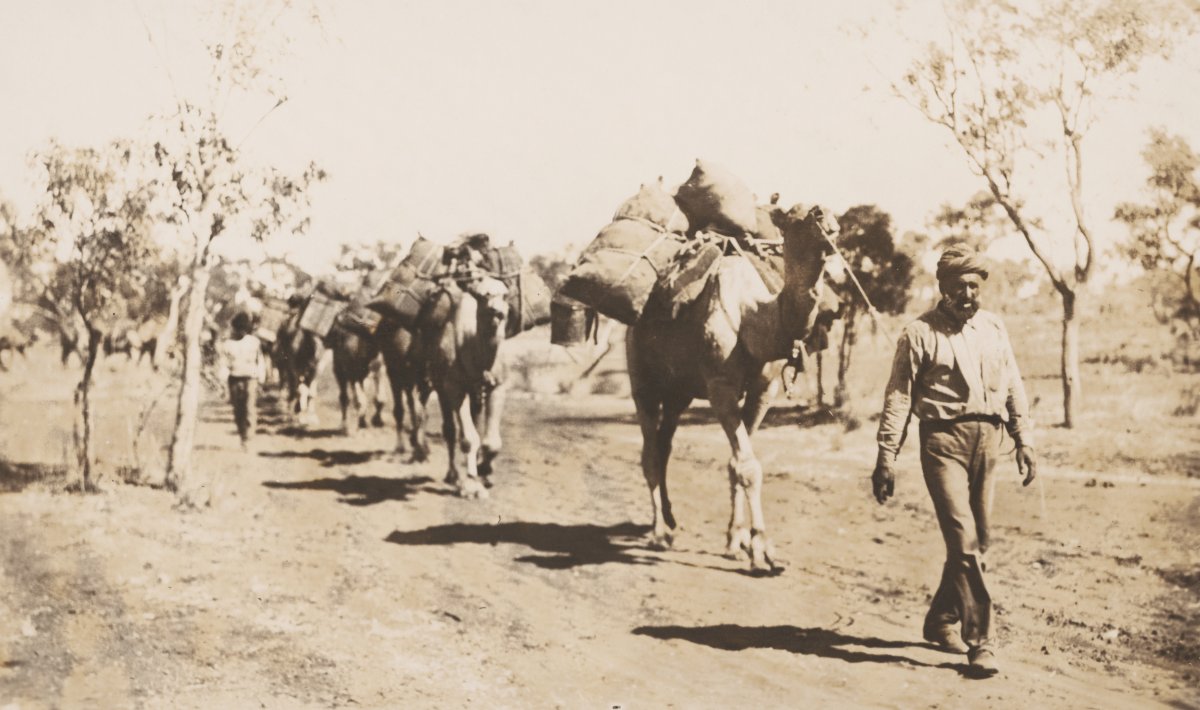 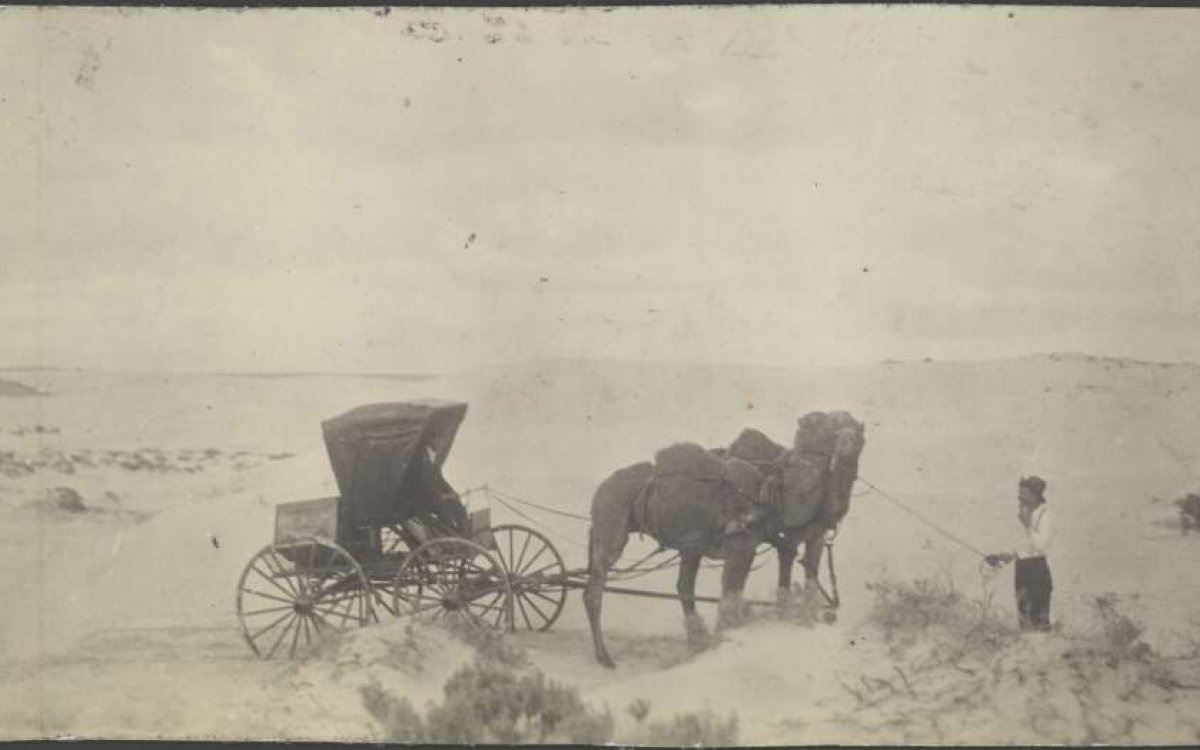 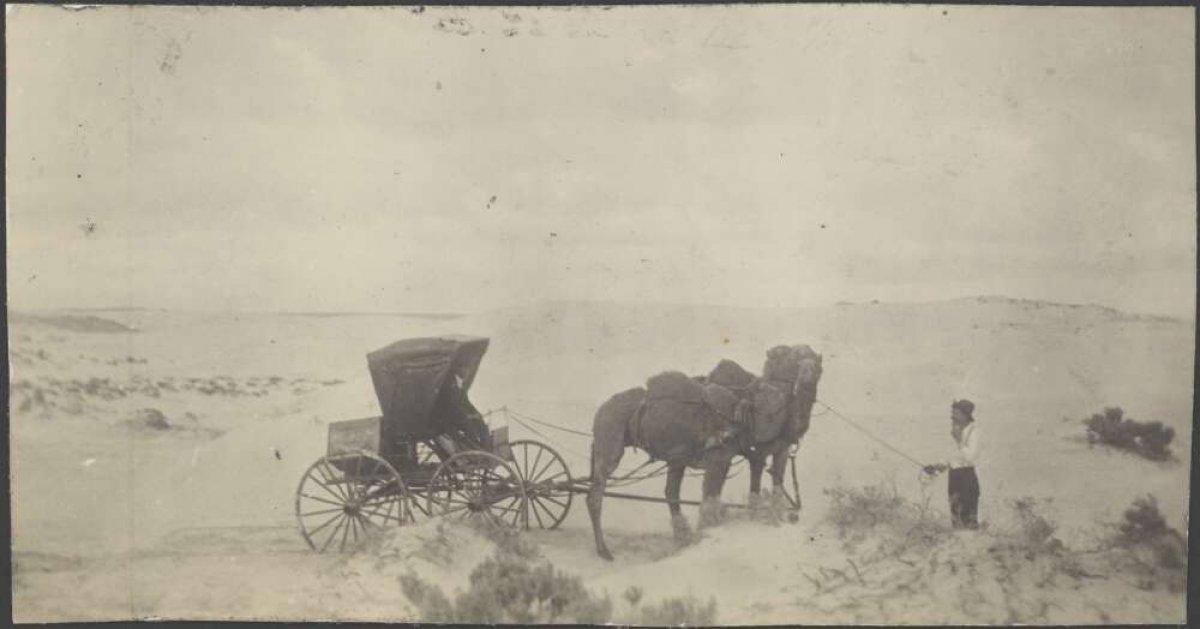