The Library holds a range of Australian property mapping useful to family historians and others looking for details of their ancestor’s landholdings or movements at a given time.  This guide includes details of how to find and use:

For information about using maps produced in the British Isles (England, Ireland, Scotland and Wales) for family history, see British and Irish maps for Family Historians.

At European settlement of Australia, land administration followed the British system of ‘Old Title’ whereby information about each parcel of land was held against the name of the owner of the title. Names and extent of these early allotments may be found on early squatting or pastoral maps held by the National Library and most state libraries. Grants and deeds to Old system allotments are held by state land departments or record offices.

In the 1860’s this system was replaced by ‘Torrens Title’. Torrens Title is a system of recording title information against the parcel of land itself. New South Wales (and other colonies) was divided into counties and parishes. Parish maps, together with village and town surveys, form the basis of land administration. They contain the basic references required to identify the original owner of a parcel of land from the commencement of Torrens Title, and to search for subsequent owners.

The Library holds some early squatting or pastoral maps, showing pastoral runs and localities before Torrens Title, and later. An extensive set of parish and county maps is held for each Australian state (South Australian and Western Australian counties were subdivided into ‘Hundreds’), with particular strengths in the New South Wales/ACT region. Sales plans (real estate posters) are also held, mainly for NSW, advertising subdivisions from the late 1800s to early 1900s.

Additional information about your place of interest may be found on topographic maps and aerial photographs. 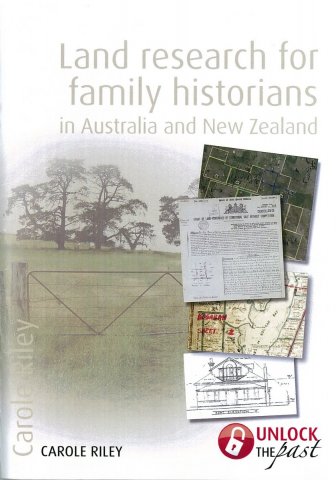 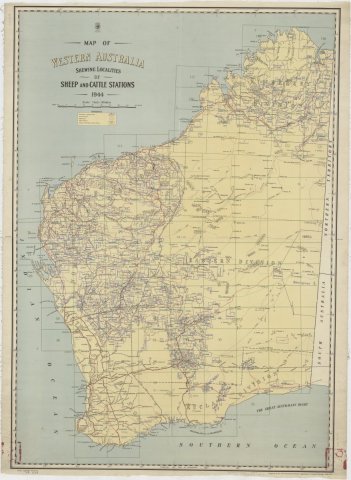