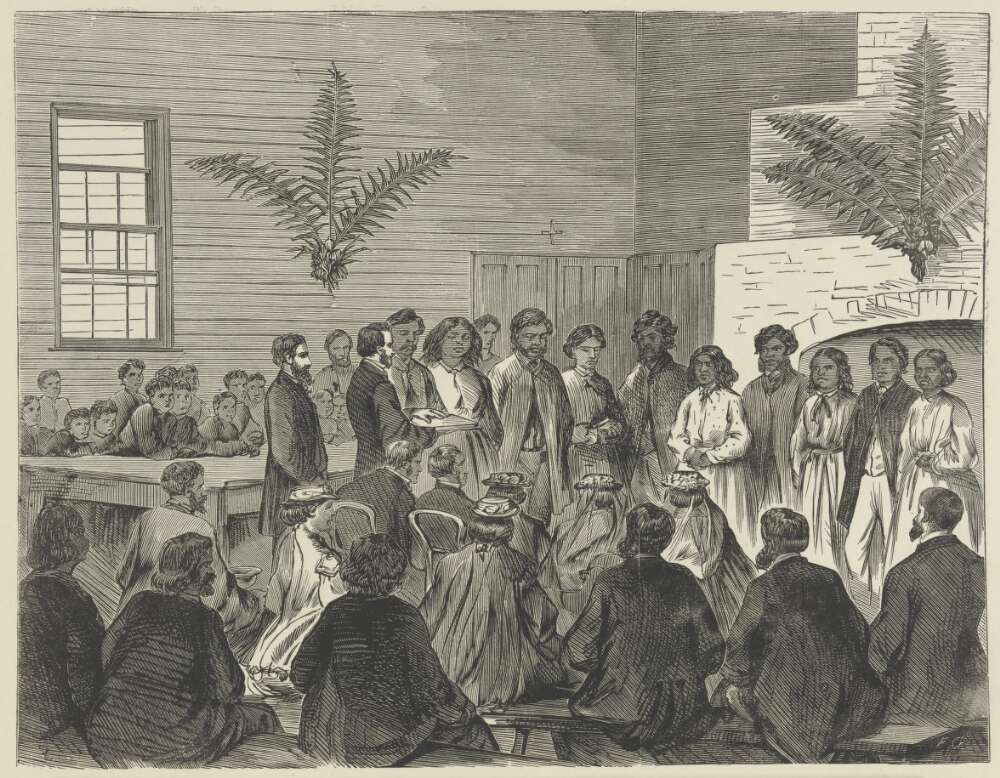 Most Australian States and Territories provide online indexes to 'historic' births, deaths and marriages registered in their respective jurisdictions. Our Australian birth, death and marriage records research guide has information on how to access these indexes.

The following resources may also be useful when searching for births, deaths and marriages:

The Library holds many Australian newspapers in which you can search for birth, death, funeral or marriage notices.

Births, Deaths and Marriage notices or announcements were also published in the relevant church mission or Aboriginal reserve magazines or newspapers. Search the name of the magazine or newspaper via the Library's catalogue.

The Library holds various parish records which can can be useful in the absence of official birth, death or marriage registrations. Parish records may contain additional information beyond what is typically available on civil registration certificates.

The following links lead to lists of church and parish registers from each respective State and Territory which are held at the Library:

What can I expect to see on historical BDM certificates?

The content of historical birth, death and marriage certificates can vary between each State and Territory. The details contained on certificates also depends on the knowledge of the person who originally provided the information. Historical certificates are those available outside the embargoed periods to the general public.

The Dawn and New Dawn were magazines published between 1952 and 1975 by the New South Wales Aborigines Welfare Board. They are a valuable source of family history information as they include details of births, deaths, marriages and baptisms, as well as hundreds of photographs.