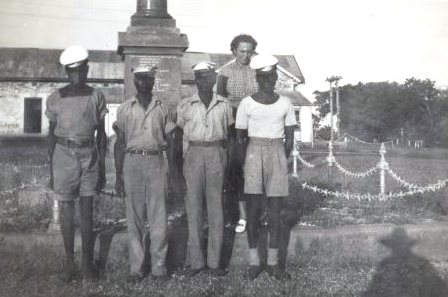 Aboriginal and Torres Strait Islander peoples have served in every major conflict in which Australia has been involved. Many personal service and other records have been digitised and are available online through the National Archives of Australia and Australian War Memorial websites.

The following texts have been selected to provide an overview of the types of published works in the Library's collection and of the information they generally contain:

The following publications held by the Library contain lists of servicemen:

National Archives of Australia (NAA)
Personal service records are generally held by the NAA although some State Archives or Record Offices may hold service records prior to 1901. You can use the quick search bar to search the NAA's collection, or you can search through individual record types (for example, by using the Record Search feature you can limit your search to World War 2 service records).

The boys from Barambah : the story of the black diggers of Barambah-Cherbourg of World War 1 by Mark Newman et al. 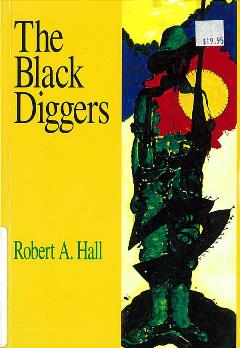 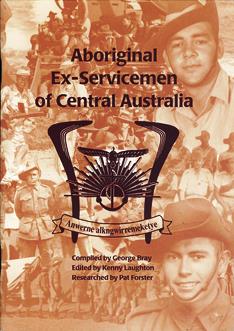 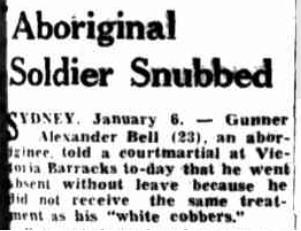 Trove's newspapers can be a good source of information for military family history.