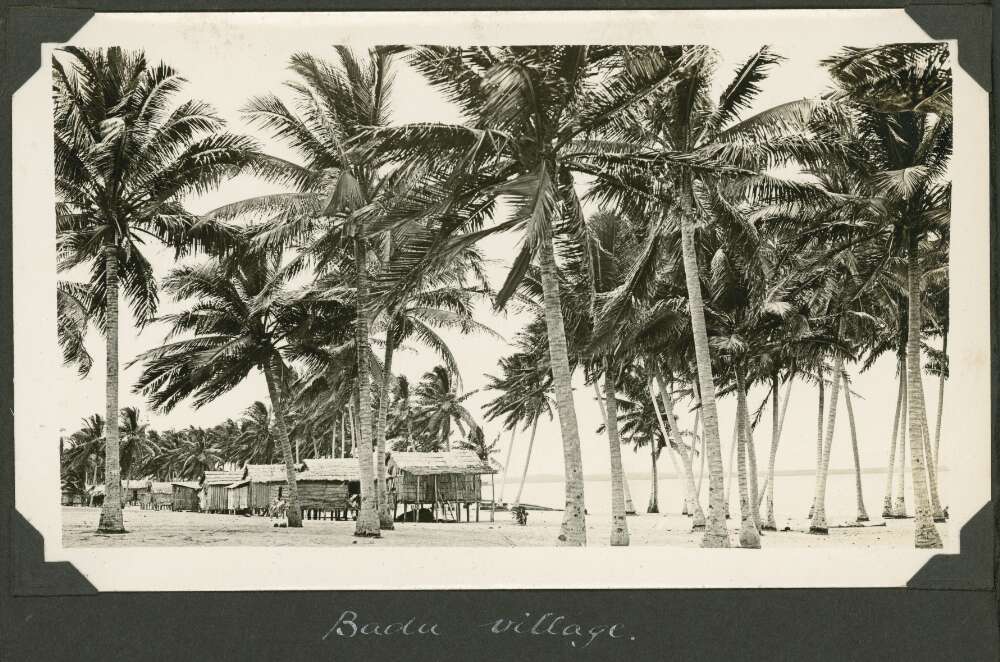 Badu is an island 60km north of Thursday Island in the Torres Strait. Warfare, turtle and dugong hunting were the main occupations of Badu men until the 1870s; turtle and dugong hunting continued after this. Pearlers established bases on the island during the 1870s and by the early 1880s the islanders were becoming dependent on wages earned as lugger crew. The language of Badu is Kala Lagaw Ya.

The language of Mabuiag is the Gœmulgau (Mabuylgau) Ya sub-dialect of Kala Lagaw Ya. Like the larger Moa and Badu Islands to its south, Mabuiag is part of the old submerged land bridge that ran from Cape York to Papua New Guinea. Mabuiag consists of two moieties, the Gumuligal of Wagadagam on the northwest side and the Mabuygilgal people of the Paipaidagam on the south-east side.

Moa is the second largest island in the Torres Strait. Kubin is a community located on Moa (Banks Island), which has two communities, Kubin and St Pauls. The language of Kubin is Kala Lagaw Ya (Muwalgau/Italgau and Kaiwalgau sub-dialects). Kubin residents retain their links with the Thursday Island (Waiben), Bamaga and Cowal Creek (Injinoo) communities. Poid was located on Moa and abandoned after World War II; one group moving back to their Narupai (Horn Island) homeland. The language of St Pauls is Brokan (Torres Strait Creole), though many people are bilingual in Kala Lagaw Ya. After the forced repatriation of Pacific Islander labourers, following the federal government's introduction of a restrictive immigration policy in 1904, the Queensland Government set aside a reserve on Moa's eastern shore for those who had married Torres Strait Islanders and Aboriginal people. In 1908 the Anglican Church began developing St Pauls Mission. St Pauls Community is located on the northern end of Moa (Banks Island).

These distinct cultural and geographical characteristics define the Near Western Islands as a region and people. The material listed in this section of the guide includes unpublished material such as letters, photographs, paintings and diaries referring to the Islands and people. Please note that individuals who were interviewed or photographed may not have been in the Near Western Island cluster when recorded. 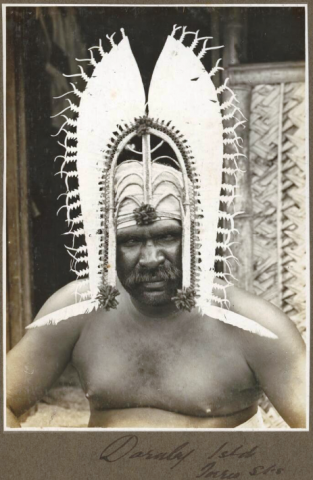 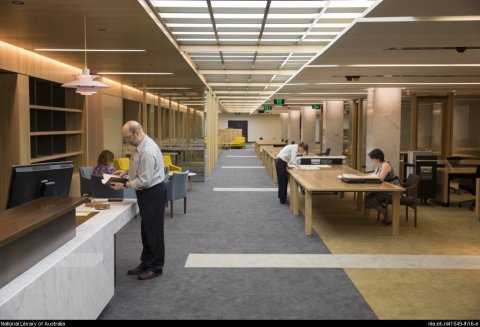