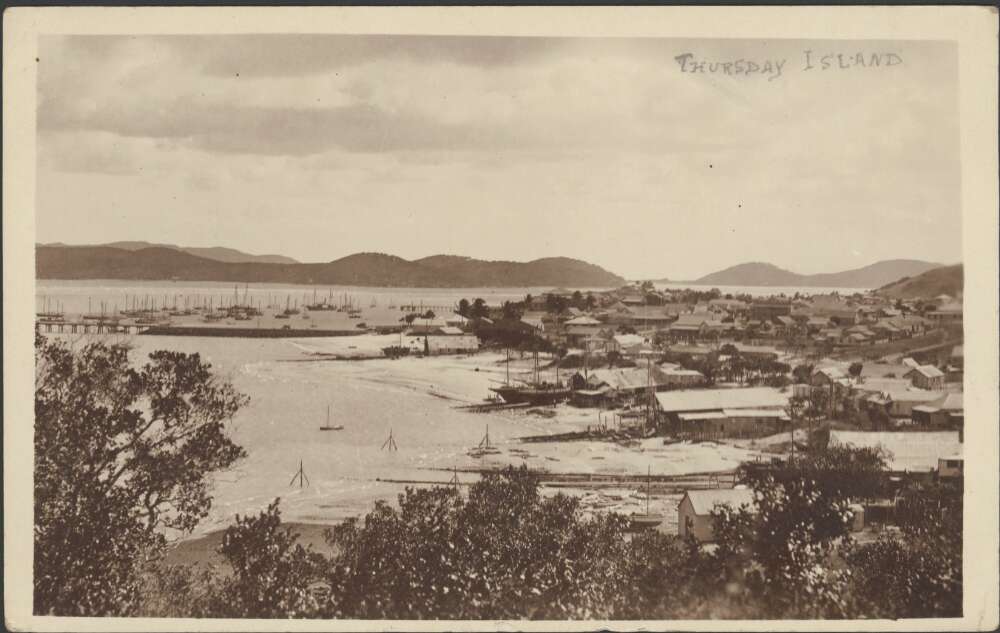 The Thursday Island group comprising Thursday Island (TI), Horn Island, Prince of Wales and Hammond Islands is uniquely diverse and multicultural compared to the other Island Clusters because of the colonial and historic influences of the pearling Industry and the different cultures and people who have settled on these islands. The Thursday Islands Cluster has distinct cultural characteristics which define them as a region and people. The islands were an important strategic air base in World War 2 with Horn Island being home to over 5000 troops. Today, with a population of 539, it is the air hub for the outer islands and the Cape. Prince of Wales Island is the largest of the group while TI (only 3km²) is the administrative capital, 30 km off the tip of mainland Australia. Although it lacks its own freshwater supply, the island was selected for its deep harbour, sheltered port and proximity to major shipping channels. One of 17 inhabited islands in the straits, TI was once a major pearling centre, resulting in today's cultural mix of Southeast Asians, Europeans and Islanders. Hammond Island became the pearling station headquarters for a short time until its relocation to Thursday Island and early in the 20th century gold was also mined. A cattle industry was set up later to supply the population of Thursday Island. In 1929 the need was seen to establish a Catholic Mission on Hammond Island for the children of the Filipinos and Malays whose forefathers were brought to the Torres Straits as indentured labour.

The Aboriginal Kaurareg people belong to the Thursday Island Group and were forcibly removed to the village of Poid on Moa (Banks Island) in 1921 and 1922.

These distinct cultural and geographical characteristics define the Thursday Island group as a region and people. The material listed in this section of the guide includes unpublished material such as letters, photographs, paintings and diaries referring to the Islands and people. Please note that the individuals who were interviewed or photographed may not have been in the Thursday Island group when recorded.

Selected views from our collection 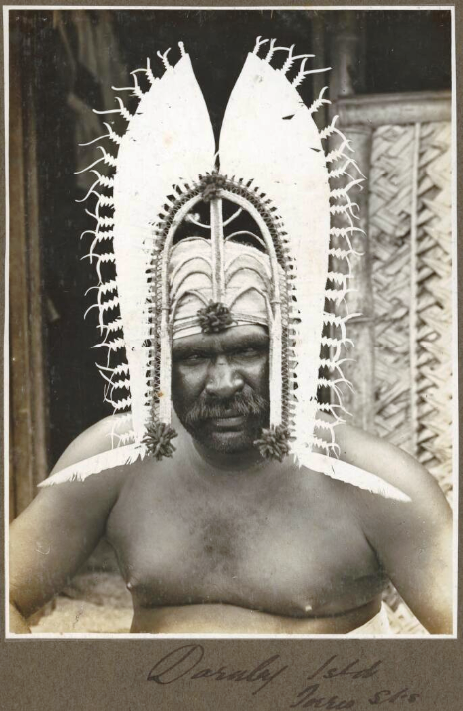