For further information on the records of New South Wales, see the following:

This page lists New South Wales-related online, networked and microform resources as well as print publications available for use within the National Library of Australia.

Civil registration of births, deaths and marriages in the Colony of New South Wales commenced in 1856. Prior to this date, baptisms, marriages and burials were recorded in Church registers.

The NSW Registry of Births, Deaths and Marriages provides free, searchable, online indexes to the following:

You can find Findmypast (World Edition) by visiting our eResources portal and searching for this database under the Browse eResources tab. Currently, Findmypast has the following New South Wales-related BDM records available:

Within the Library you may access the following indexes in the Newspapers and Family History zone:

Copies of entries in volumes not held by the Library may be purchased directly from the NSW Registry of Births, Deaths and Marriages.

NB: There are occasional Errors in the Place of Registration on the indexes.

The State Archives and Records of New South Wales hold divorce records from 1873-1975. Refer to their guide for further information. 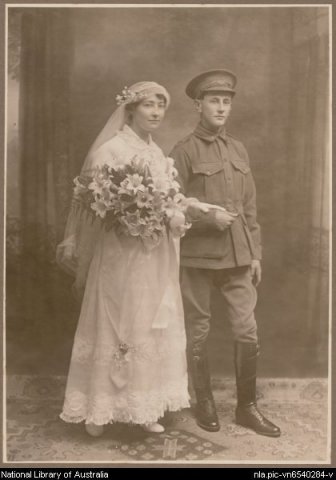