Conductor’s scores are generally manuscript material and annotated with performance marks. They give an insight into a conductor’s interpretation of a work and of the working life of a conductor. Some scores are also inscribed by composers grateful for the conductor’s work, or by performers on their first performance.

Dobbs Franks (born 1933) is an American-born conductor who premiered several new Australian and New Zealand works, and his interpretations are reflected in these scores. The collection consists of conductor scores and parts (manuscript and published) for operas and orchestral music for performances.

Richard Bonynge (born 1930) is an Australian conductor and pianist working and living overseas. This collection consists of his conductor scores and parts (manuscript and published) for operas, operettas and orchestral music for performances in Europe and Australia, including some arranged for Joan Sutherland and Luciano Pavarotti. There is also a related manuscript collection: the Richard Bonynge and Dame Joan Sutherland Collection.

Sir Eugene Goossens (1893-1962) was an English conductor and composer. He established his reputation and career in Britain and America, before coming to Australia in 1947 to conduct the Sydney Symphony Orchestra and direct the N.S.W. Conservatorium of Music. He lived and worked in Australia for nine years. Eugene Goossens' contribution to music in Australia is significant.

The collection comprises approximately 220 volumes of published editions of musical scores, together with a small number of performance parts and handwritten (“copied”) scores. The publications date from around 1920 to the early 1970s. Many of the volumes are rare and inscribed by their composers to Goossens. They are not Goossens’ working scores, rather, they are scores which belonged to him. 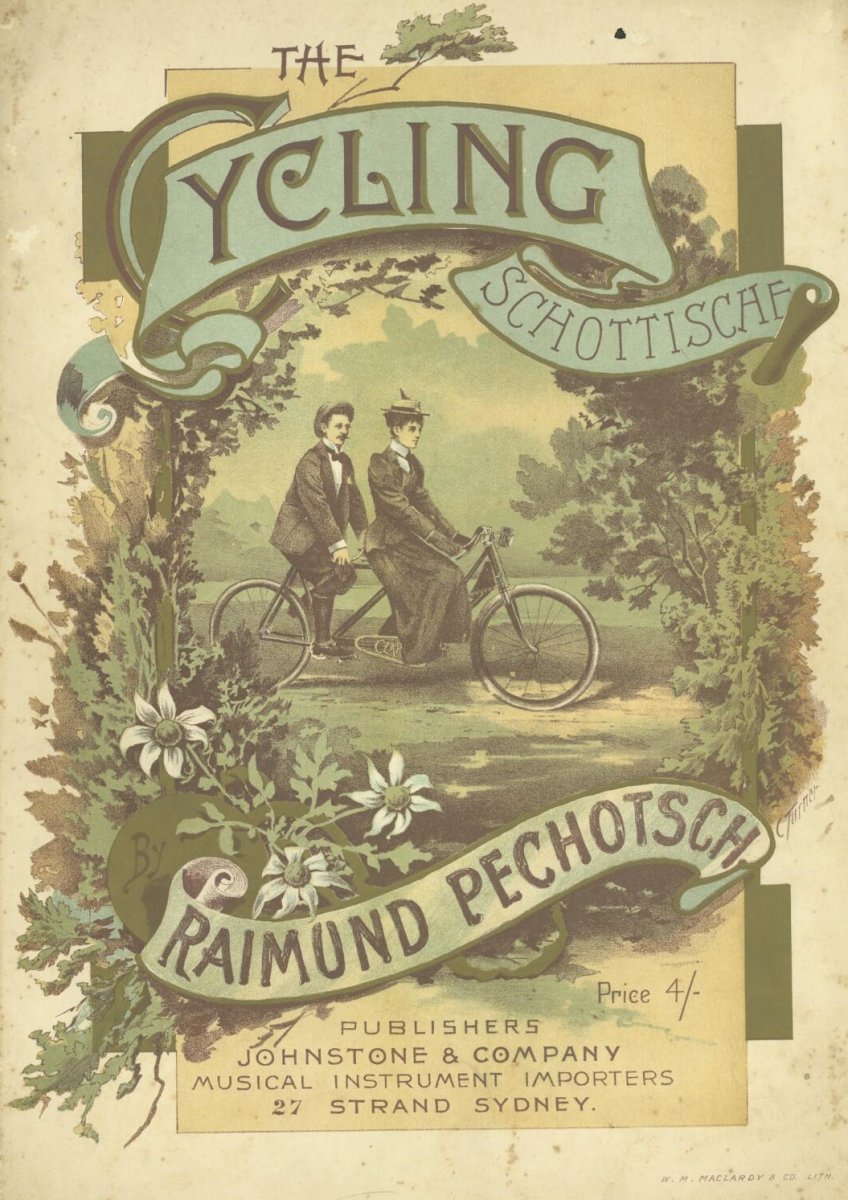