Our theatre and performance music collections showcase the music Australians were listening to throughout the 20th century. Many of these scores accompanied performances of silent films, theatre or radio productions, and later musical arrangements for television. We also hold a significant collection of concert band music, illustrating the development of community bands and local musical performances.

The State Theatre collection consists of 12,569 performance scores for the orchestral music used to accompany silent films. The scores were originally owned by various film music lending libraries and then by the State Theatre before being acquired by the National Library in 1974. It also includes manuscript scores of some Australian film music. Each manuscript folder is inscribed with the name of the cinema and the date the music was sent there.

The Flynn collection contains material belonging to 3DB musical director William Flynn. It includes musical and vocal scores (manuscript and published) used for radio productions, as well as a small number of programs and scripts from radio shows Flynn worked on. Recordings are held in the National Film and Sound Archive collection.

Geoff Harvey was the musical director for Channel Nine for 38 years. This collection of 6,000 unpublished music arrangements (by Harvey and about a dozen other composers) were used for many Channel Nine television shows from the 1960s through to the 1990s.

Consists of over 3,000 items - songs, piano and vocal music from Broadway and West End musicals, with a small number of pieces representing European and Australian musicals and those made for television and film.

The Symphony Australia Concert Schedules show details of performances, demonstrating the working life of many well-known musicians and conductors as well as the works performed.

The Kogarah Concert Band, founded in 1886, is arguably the oldest continuing community band in Australia and reflects a time when every suburb or municipality had its own concert band. The collection is chiefly of popular songs or dance tunes arranged for brass band. It is useful for the study of brass bands in Australia as it also includes competition works, as well as what light music was popular at various times. 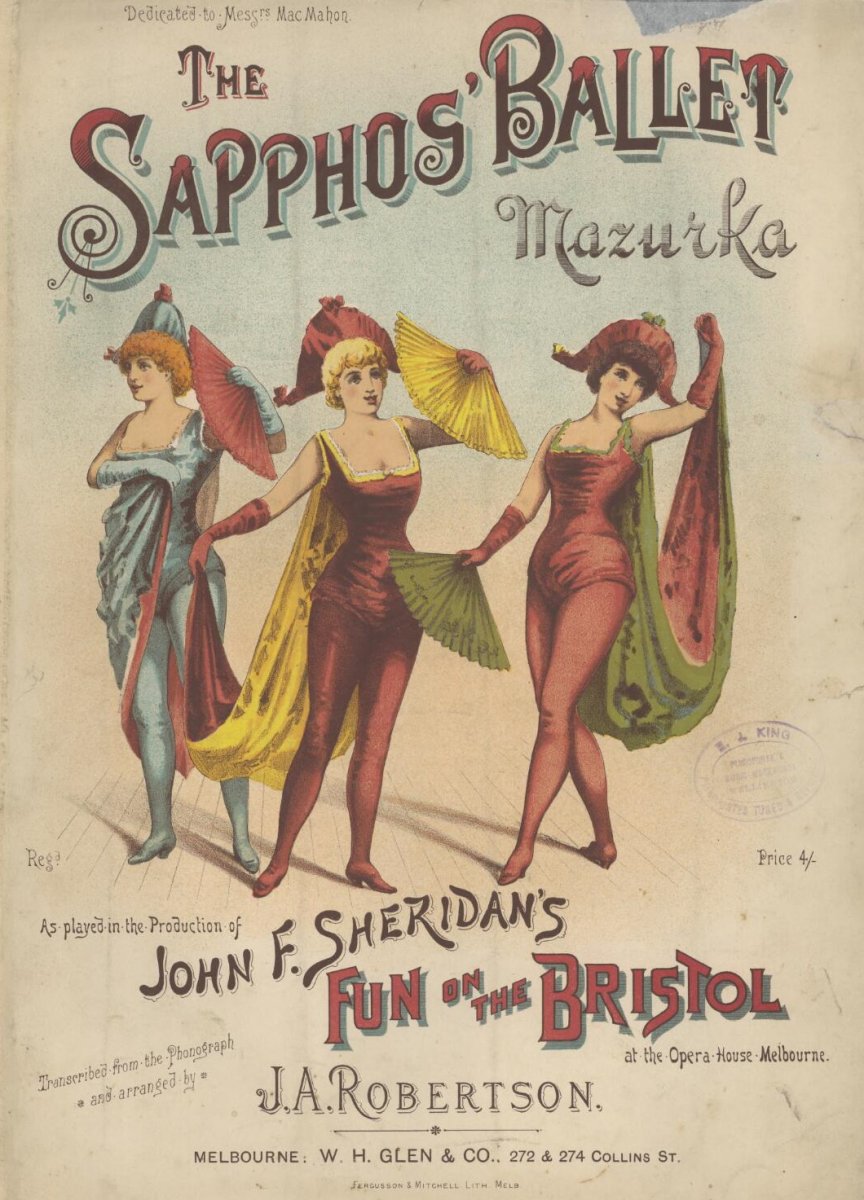