Australia and the United Nations

Founding of the United Nations

Australia was one of the founding signatories of the Declaration of St James Palace in 1941. A proposal for the UN's organisational structure and procedures was presented in 1944 at the Dumbarton Oaks conference in Washington DC. Drafted by China, Great Britain, the Soviet Union and the United States, this proposal was submitted to the other UN countries for further discussion.

At the San Francisco conference of 1945, Australia's Minister for Foreign Affairs, Dr Herbert Evatt worked hard to make Australia an active voice for smaller nations, putting forward a number of amendments to the Dumbarton Oaks proposal. The Charter was altered to better reflect the concerns of the smaller nations, and enlarged the scope of the General Assembly.

For more detailed information on Australia's role in the founding of the UN, see the National Museum of Australia website.

Australia in the UN General Assembly

Each year at the opening of the new session of the General Assembly the Australian Head of Government, or Head of UN delegation, speaks at the General Debate. In the General Debate each speeches are delivered by representatives of all Member States. You can view statements from Australia by browsing through past General Debates on the UN website.

Australia in the International Court of Justice

The International Court of Justice is comprised of fifteen judges elected by the UN General Assembly and Security council, serving nine year terms. Australia has been represented on the ICJ on two occasions: Sir Percy Spender who served 1958-1967 and James Crawford who was elected in 2015.

Australia on the Security Council 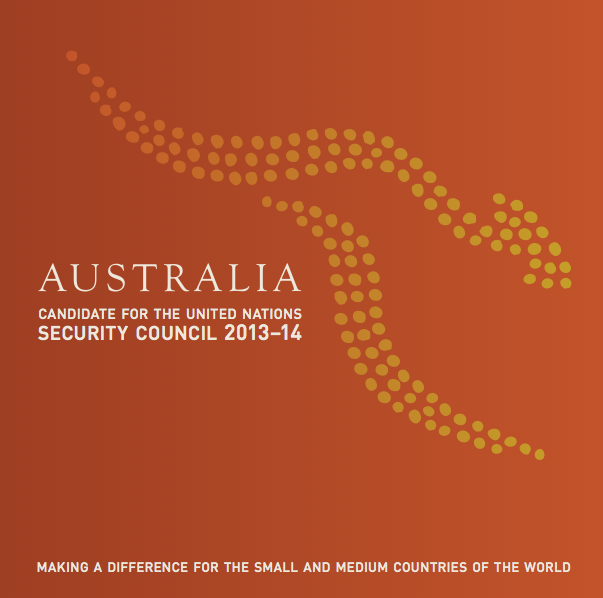 Information about Australia's membership of the Security Council from 2013-14 can be found here on the DFAT website. 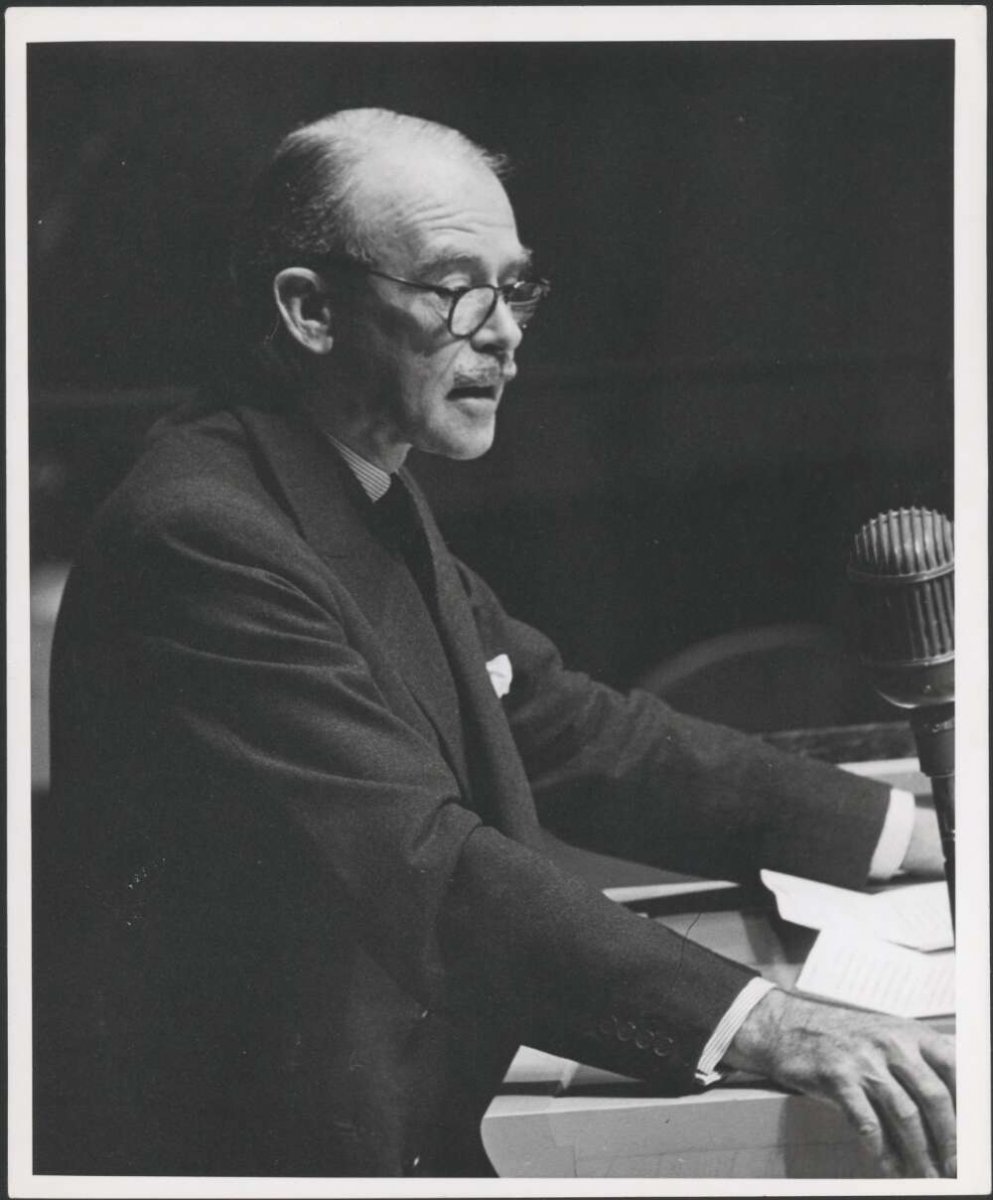 Mr. Richard G. Casey, Foreign Minister of Australia addresses the General Assembly. UN 44012 - United Nations, N.Y., 24 Sept. 1954.  The issue of most importance to Australia at the time was the growing influence of Communist states.