United Nations Publications are of interest to anyone researching international affairs including: peacekeeping, human rights and environmental co-operation.

What does the Library hold?

There are three types of United Nations publications held by the National Library:

Some categories of material not received by depository libraries are those designated limited or restricted to special interest groups. For indexes to many of these documents, see the Indexes to Publications page.

Serial print publications held by the library include:

The library also holds a number of single works, such as:

These individual documents are not recorded in the catalogue, but are held in off-site storage. They are filed as single documents (not bound), stapled together. The library stopped receiving these documents in 2005, after official documents were made available online.

They can be requested via the catalogue at United Nations Documents. When requesting these documents, you will need to provide the title, date and UN Document Symbol for each document. The UN Document Symbol can be found by using the Indexes to Publications.

The UN Official Document System (ODS) was first launched in 1993 and updated in 2016. It has full-text digital documents published from 1993 onward, including documents of the Security Council, General Assembly, Economic and Social Council and their subsidiaries. Other documents, such as administrative issuances, are also available.

This service also includes scanned documents published between 1946 and 1993, including all resolutions of the principal organs, all documents of the Security Council and Official Records of the General Assembly.

How can I get these from home? 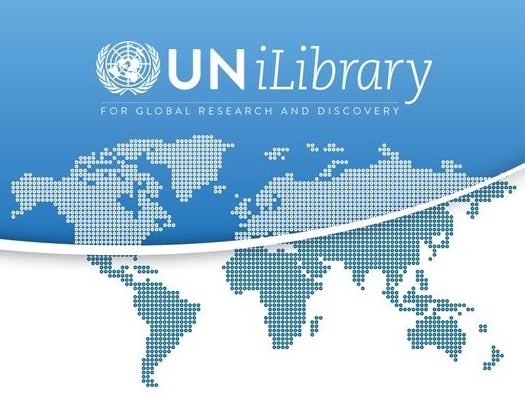 UNiLibrary can be accessed by the National Library’s eResources page, either in the library, or at home using your library card - simply visit our eResources portal and search for this resource under the Browse eResources tab. Resources are also available for document delivery to Australian libraries.

There are also many other UN resources and documents available online – an overview is available on the UN Library’s website.