Our newspaper collections include digitised historic and modern newspapers accessible online, as well as newspapers in microform and paper formats. 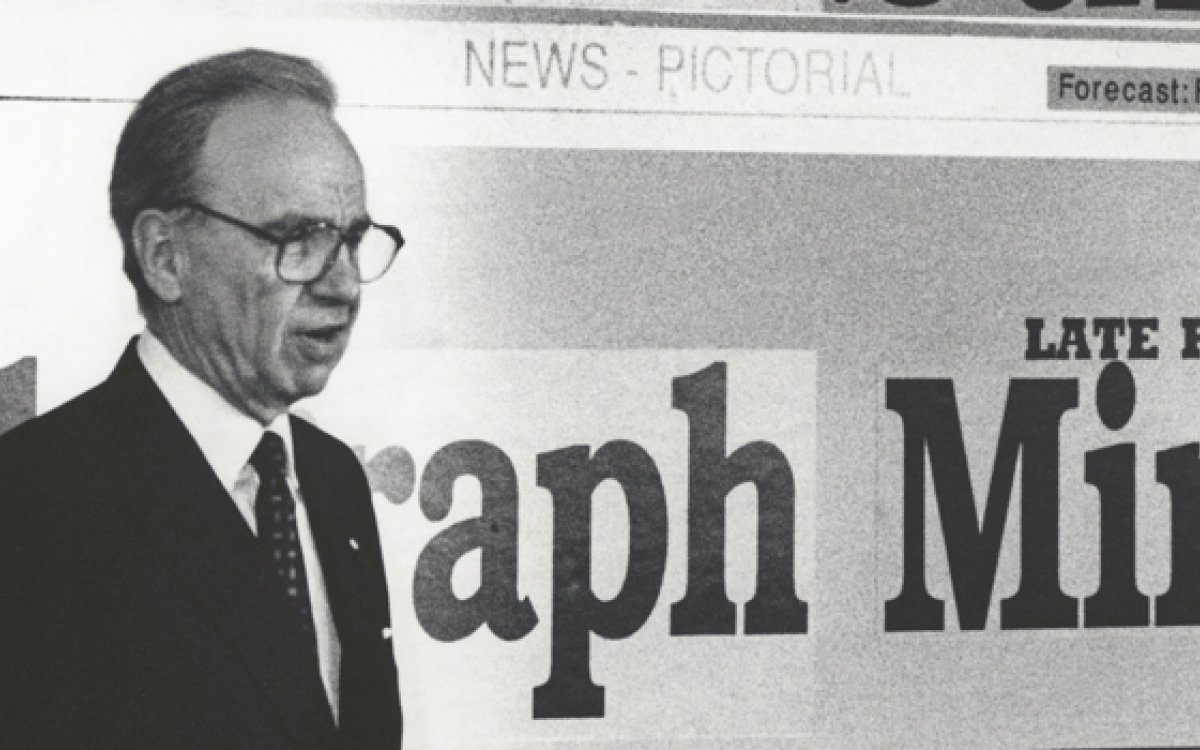 Photograph by Bruce Postle in Melbourne, 8 October 1990
View in the catalogue 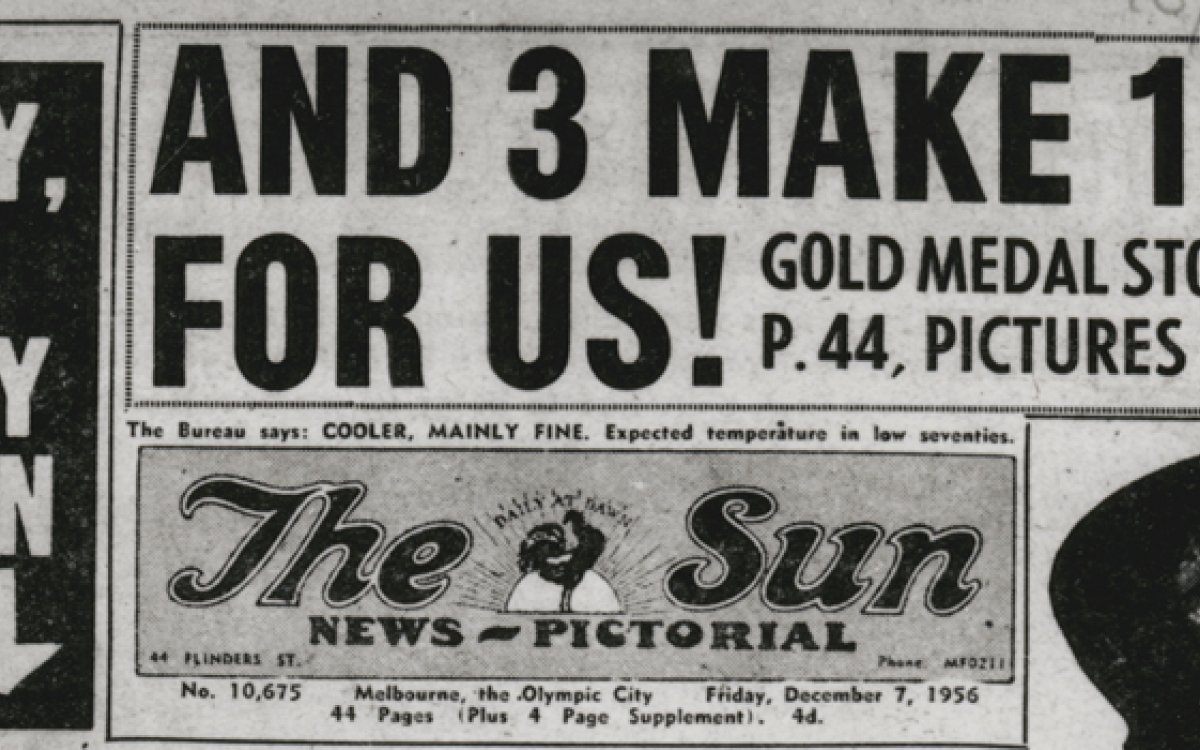 Newspaper's coverage of the water polo match between Hungary and Russia, Melbourne, Victoria, 1956
View in the catalogue 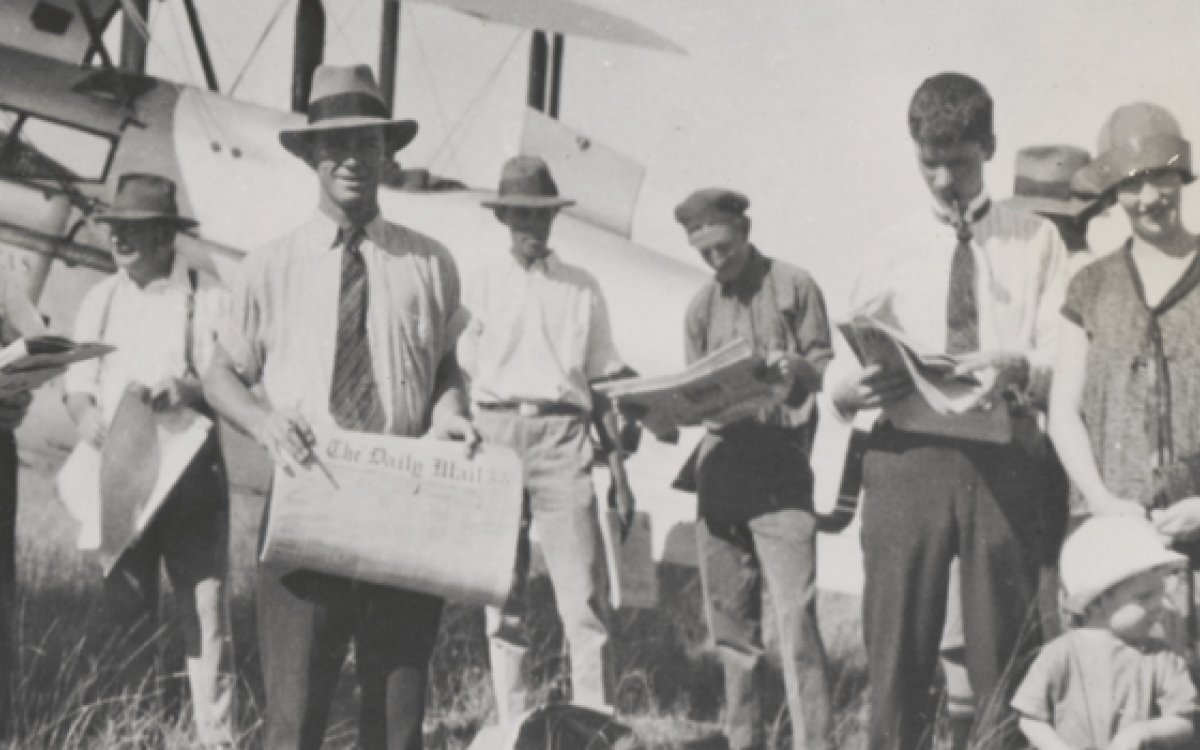 Arrival of the first newspapers to go by air to Normanton

Part of collection: E.A. Crome collection of photographs on aviation
View in the catalogue 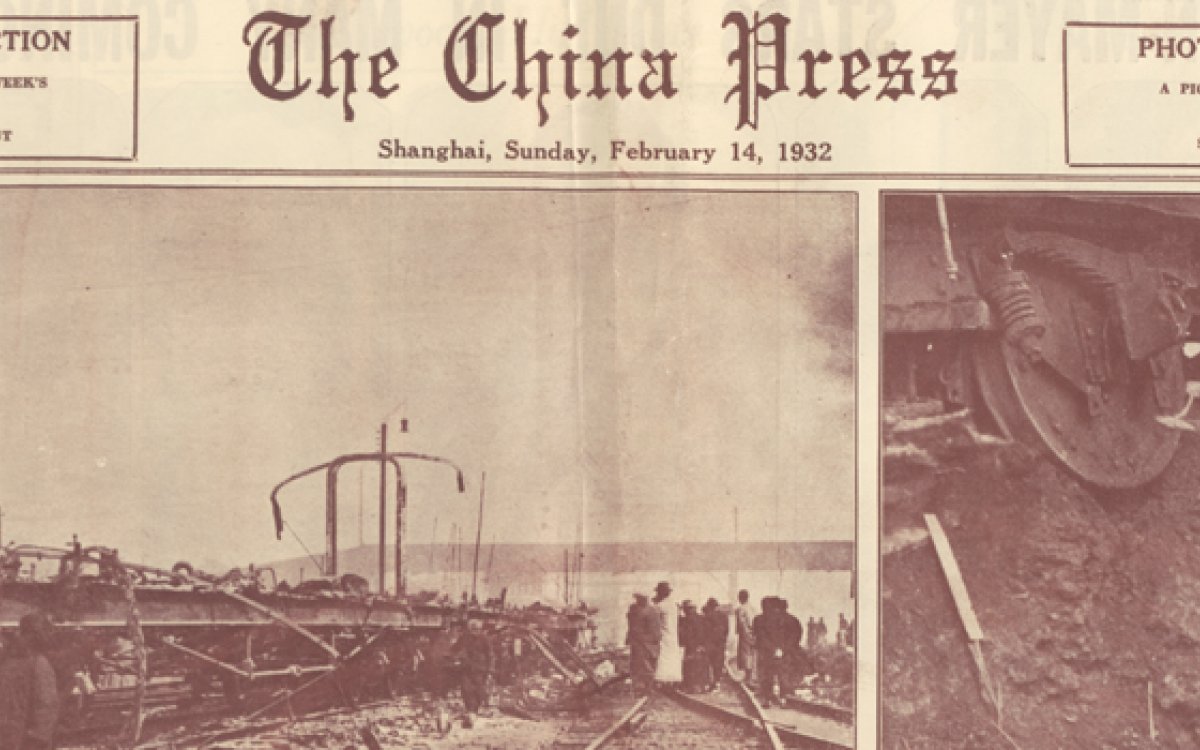 Page from The China press February 14, 1932
View in the catalogue

Our newspaper collections include digitised historic and modern newspapers accessible online, as well as newspapers in microform and paper formats. We collect:

How the collection is arranged

All of our newspapers and newspaper indexes may be found in our catalogue.

The Print and microfilm newspapers can be accessed in our reading room. Some Australian and overseas newspapers are available online to registered users through databases that the Library subscribes to. Trove provides freely available access to our digitised historic Australian newspapers.