Australian newspapers in the Library's collection are categorized and stored according to format. You can identify if the newspaper you have located in our catalogue is the print or microfilm version by the following Call Number prefixes:

NX 252 = the print issue of The Bulletin with Newsweek

mfm NX 141 = the microfilmed version of The Bulletin with Newsweek

The Australian Newspaper Plan (ANPLAN) is an ambitious, ongoing program designed to collect and preserve every newspaper published in Australia, guaranteeing public access to these important historical records. 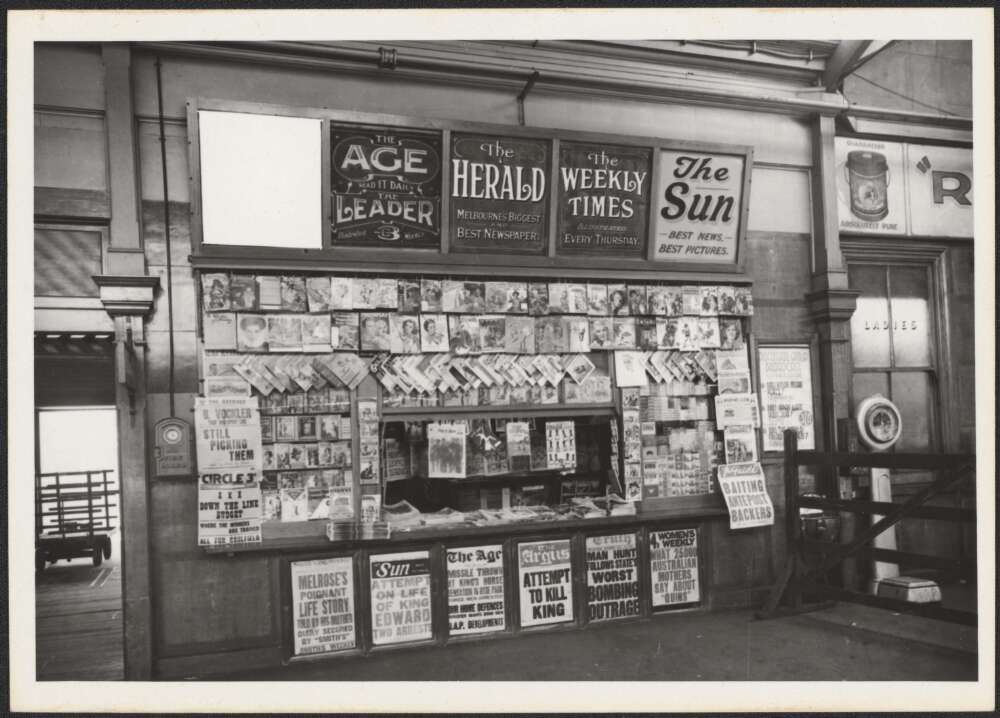 Our Australian newspaper collections include digitised historic and modern newspapers accessible online, as well as newspapers in microform and paper formats. We collect or subscribe to:

The Newspapers and Family History zone has current issues - usually the most recent 3 months - of all Australian capital city daily newspapers.

The Library also has many Australian newspapers published in languages other than English for the various ethnic communities in Australia. Newspapers can be found by title on the Library catalogue and also by subject terms or geographic location, see Searching the catalogue.

In copyright newspapers between 1955 and 1990 are available in print and microfilm. There are few indexes for this period so you will need a date and place in mind before you start your search.

Early historical Australian newspapers between 1803 and 1955 are freely available online through the Trove database.

Some current newspapers post 1990 may be available online. You can explore many online newspapers in eResources.

PressReader provides access to over newspapers in 40 languages from more than 80 countries including Australia.

You will need a National Library card to access some eResources. Some eResources can only be accessed onsite at the Library. 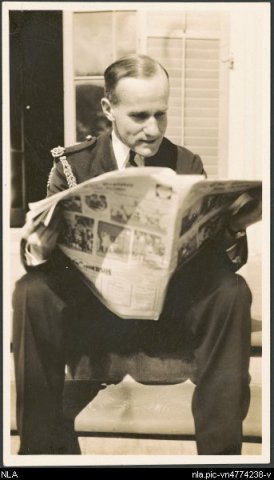 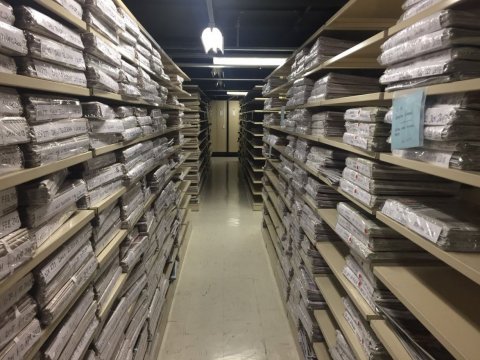