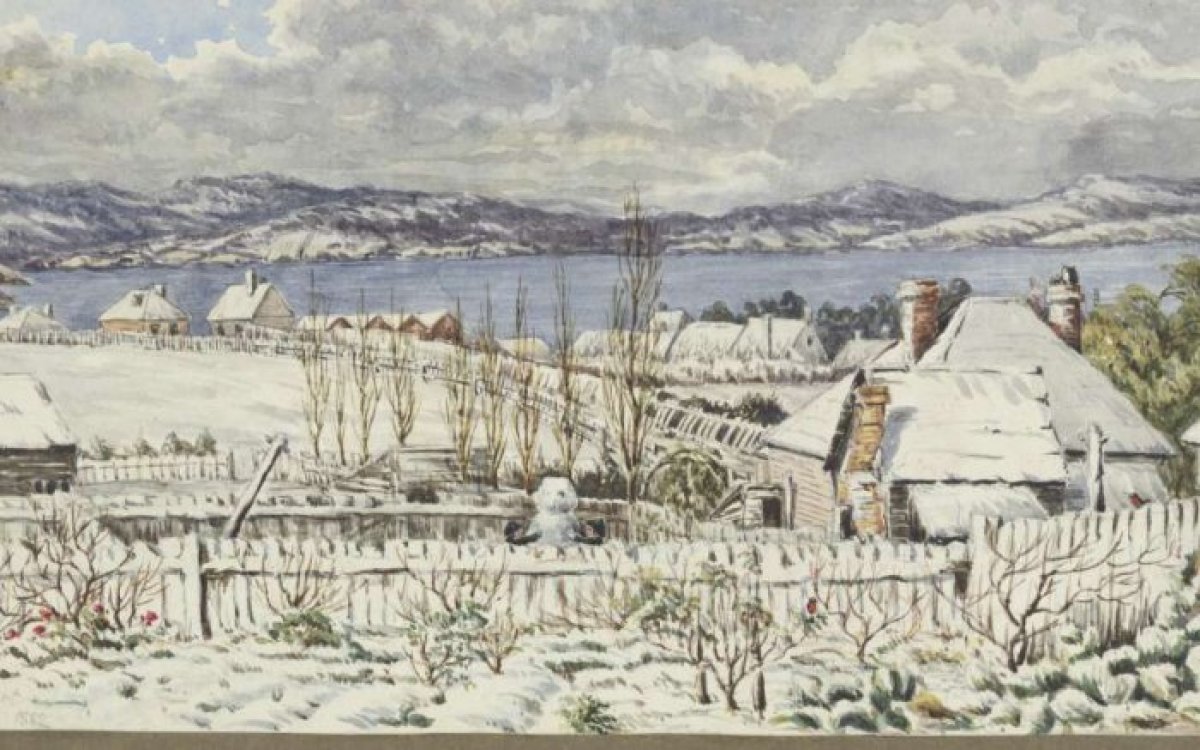 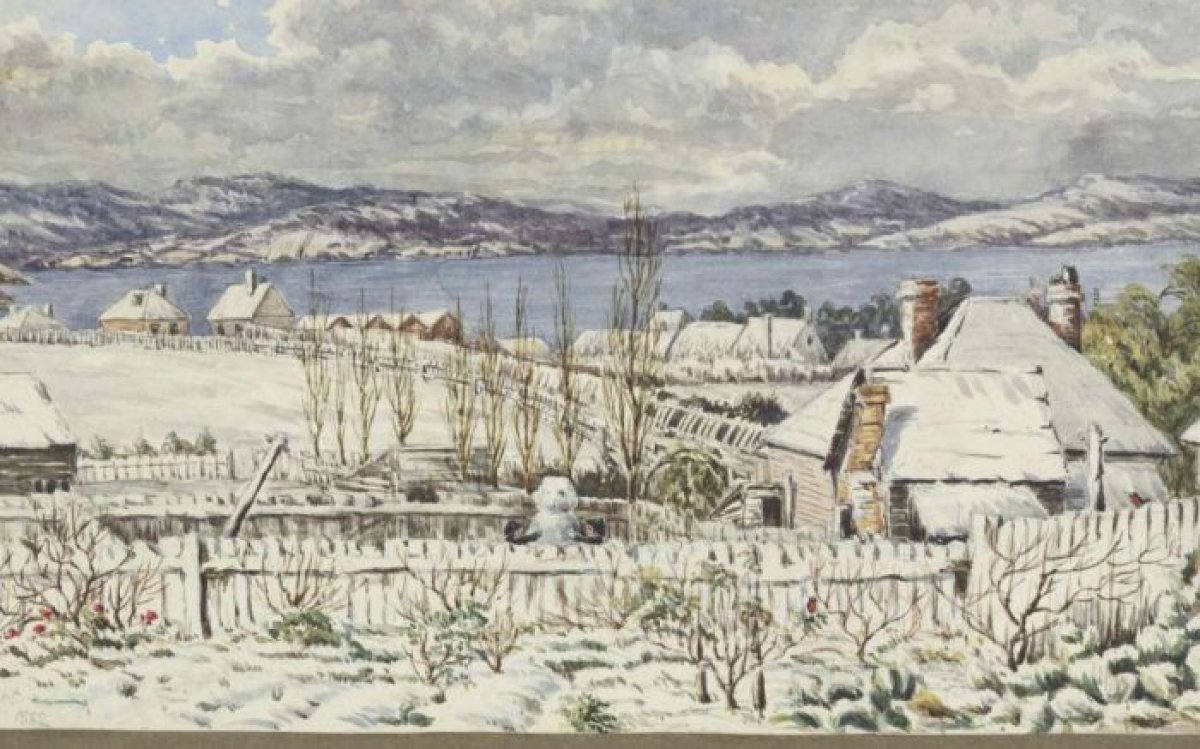 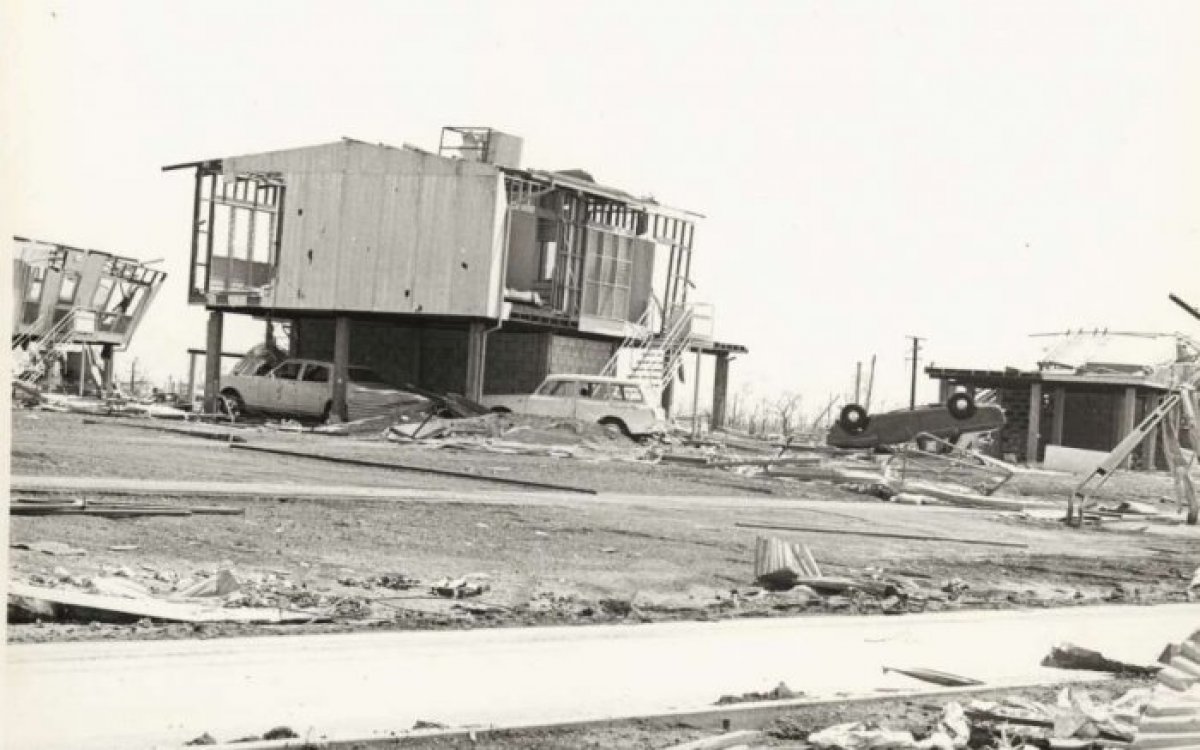 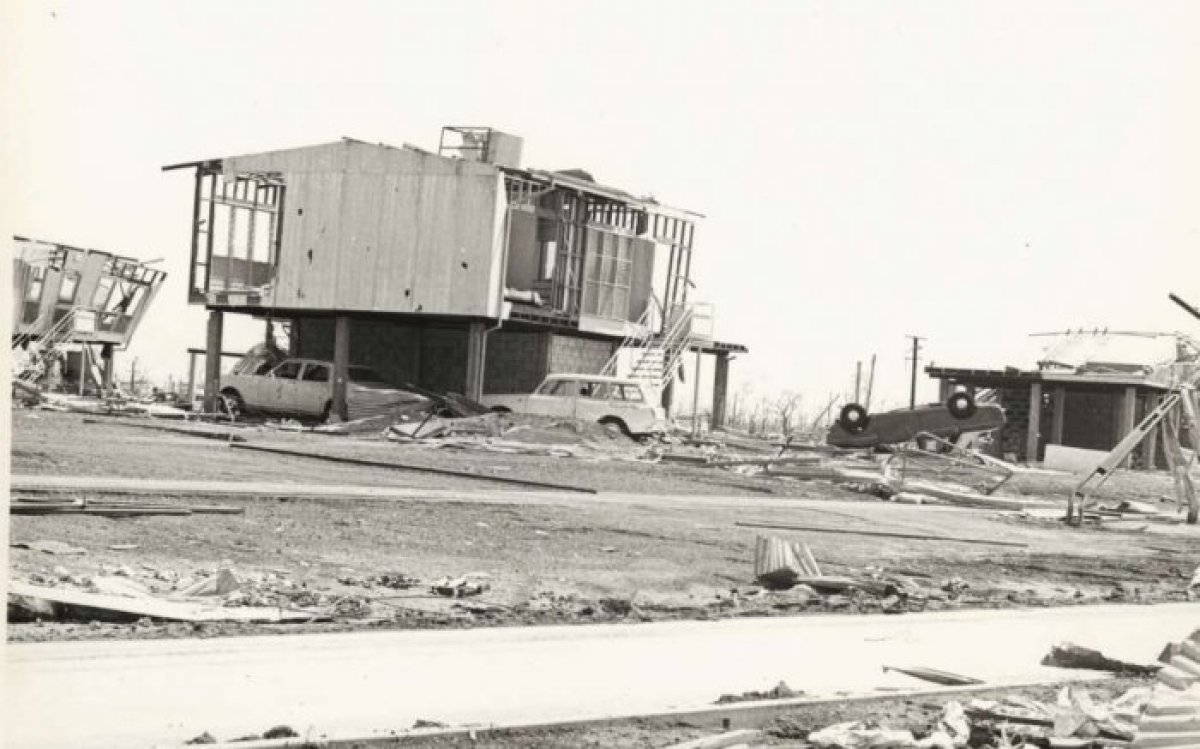 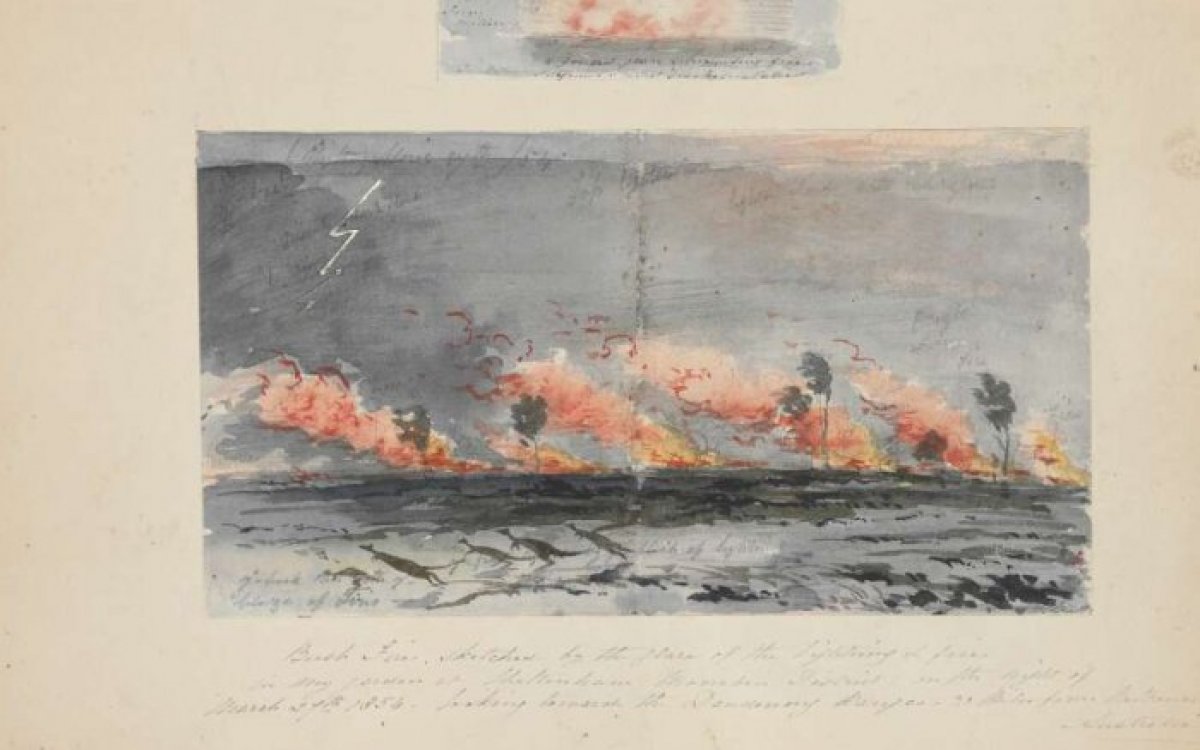 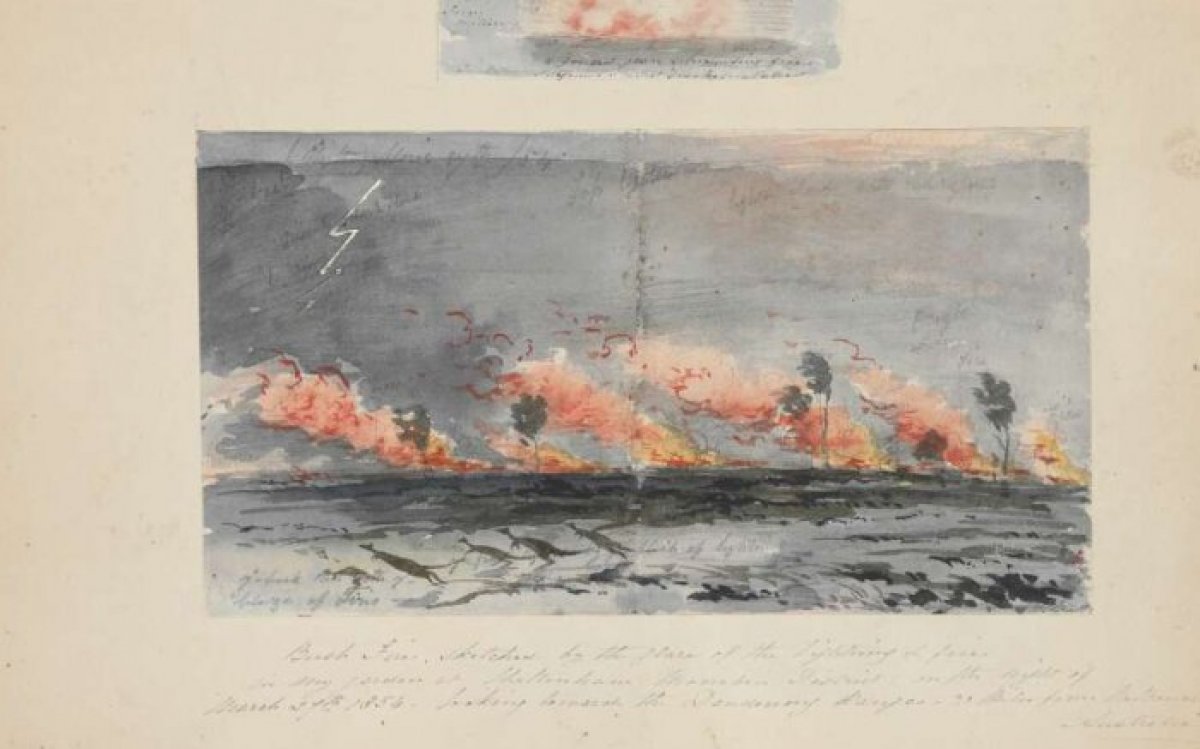 There are many stories of extreme weather and descriptions from those who survived the ordeals of droughts, bushfires, floods and cyclones in Australia.

In the early hours of Christmas morning, in the pitch black of night, in the ruins of their homes, in the torrential rain and the shrieking gale, families huddled together under beds, in cupboards and anywhere that gave them a chance of survival.

During disastrous weather humans must take shelter and fend off forces much greater than humans can bear. Australia is known for its extreme weather and there are countless photos documenting these disasters. Interviews like that of Major General Stretton can be researched and so can those of ordinary everyday people to give a better understanding of the impact of disastrous weather.

Search the catalogue of the National Library of Australia or Trove to find accounts of disastrous weather.

Here are some examples to get you started:

After hearing or reading real-life accounts of disastrous weather, have students conduct a mock interview, and then make a creative response.

For the interview, they should:

For the creative response, they could: