Depending on a passenger's wealth or means the manner in which they travelled aboard the ship could have been either saloon or steerage, or first, second or third class. Australian newspaper references to shipping arrivals and departures often list the names of those passengers who travelled 'saloon' but not those who travelled steerage, whose total number only is generally reported. If your relative chose or could afford to travel 'saloon' to or from Australian ports you will have more chance of finding them through searches of digitized newspapers on Trove, or Papers Past for New Zealand arrivals and departures.

Not only should incoming passenger lists be examined but where possible outgoing passengers, especially from the United Kingdom and which are available on both Ancestry and Find My Past. If a name is not found as an arrival in Australia it may be possible to locate someone leaving from a British port. 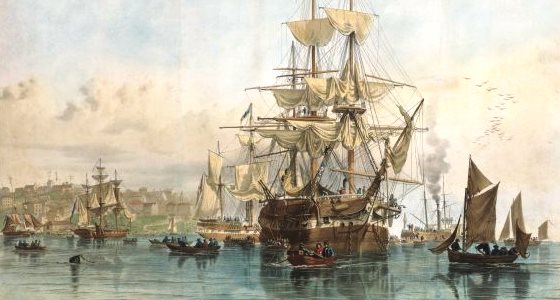 This page lists New South Wales-related online, networked and microform resources as well as print publications available for use within the National Library of Australia.

The Library's subscription to Ancestry currently provides the following New South Wales 'Immigration & Travel'-related resources via its online database. To access Ancestry (Library Edition), visit the eResources portal, click the Browse eResources tab and search for 'Ancestry'. The original data has been obtained from NSW State Archives and Records unless otherwise indicated:

To access Findmypast (World Edition), visit the eResources portal, click the Browse eResources tab and search for 'Findmypast'. Currently, Findmypast has the following New South Wales-related travel and migration records available. The original data has been obtained from NSW State Archives and Records unless otherwise indicated:

In addition to records provided via Ancestry and Findmypast, NSW State Archives and Records also provides access to the following records and indexes through its own website:

Networked resources in the Library

In addition to our subscription databases, the Library also provides access to the following networked CDROM resources:

For more information about these resources, visit the eResources portal, click the Browse eResources tab and search for the name of the resource.

The following microfilmed products and published works are available on open access in the Newspapers and Family History zone:

All of the following immigration-related resources provided as part of this kit can be located under Call Number mfm N 229:

Related and other resources

Registers of Certificates of Competency Masters and Mates: Colonial Trade. (BT 128)
New South Wales 1871-1921
The Registers are arranged by certificate number and entries give name, place of birth, year of birth and date of certification as Master, 1st Mate or 2nd Mate. The pre 1890 entries often give the name of ships on which the individual served. In some case deaths are recorded.
Available on two microfilm reels Call Numbers mfm PRO 6894-6895 - Request via Catalogue 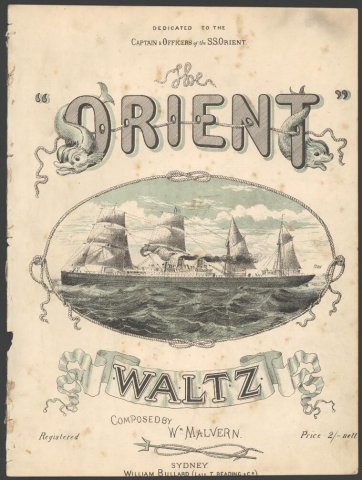 Mariners and Ships in Australian Waters is a website that provides a searchable listing of transcriptions of NSW Shipping Master's Office, Inwards Passenger Lists, held by State Archives and Records NSW. 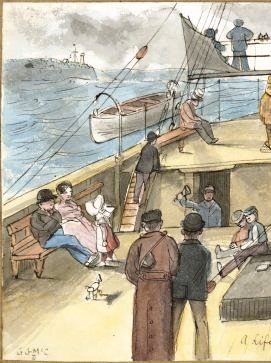