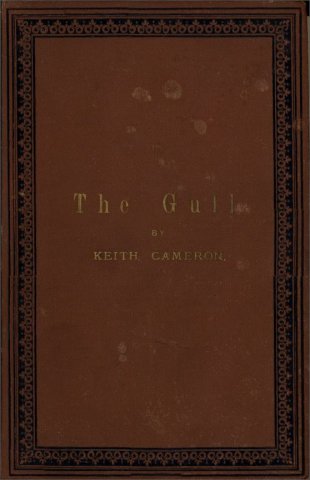 In addition to its immigration indexes listed on this guide, the Queensland State Archives also provides the following guides to its passenger, immigration and shipping-related records: 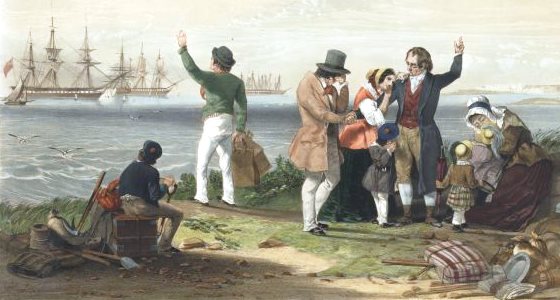 This page lists Queensland-related online, networked and microform resources as well as print publications available for use within the National Library of Australia.

To access Ancestry (Library Edition), visit the eResources portal, click the Browse eResources tab and search for 'Ancestry'. The Library's subscription to Ancestry currently provides the following Queensland immigration and travel-related resources via its online database:

In addition to their records provided through Ancestry, State Records NSW also provides the following Queensland-related records and indexes online:

In addition to our subscription databases, the Library also provides access to the following networked CDROM resources:

For more information about these resources, visit the eResources portal, click the Browse eResources tab and search for the name of the resource.

Microfilmed and other published resources

The following microfilmed products and published works are available on open access in the Newspapers and Family History zone:

All of the following immigration-related resources provided as part of this kit can be located under the Call Number
mfm N 252. 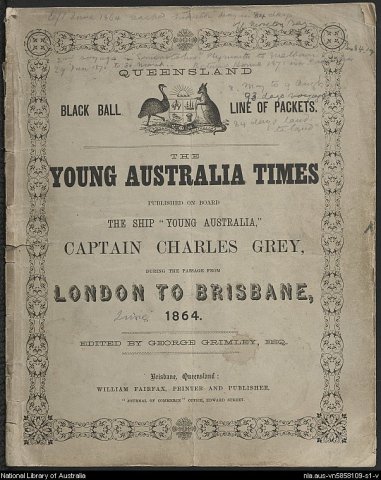 The State Library of Queensland provides the following guides relating to passengers, immigration and shipping: