From January 1788, when the First Fleet of convicts arrived at Botany Bay, to the end of convict transportation 80 years later, over 160,000 convicts were transported to Australia.

Although convicts were transported to the colonies of New South Wales, Tasmania and Western Australia, many convicts ended up in other states or colonies, having been taken there by their assigned masters or by moving there after gaining their freedom. Distant settlements such as Moreton Bay and Norfolk Island were also used as places of secondary punishment.

How do I know if my ancestor was a convict?

You will need to trace your family history back to your family's arrival in Australia to discover whether you have convict ancestry.

Pointers to a person being a convict may include:

What do I need to start convict research?

A good starting point for convict research is the record of the convict's arrival in Australia.  It is best to have an idea of:

Each of the three colonies which received convicts have separate records. Information found on the arrival record will enable you to research the convict's crime, trial and sentence and to follow their term of sentence in Australia. 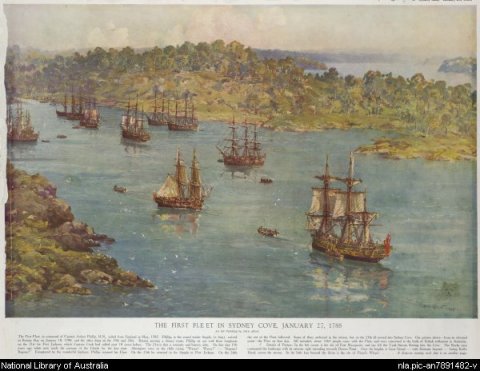 The eleven ships which arrived on 26 January 1788 are known as the First Fleet. They carried around 1400 convicts, soldiers and free people.

The journey from England to Australia took 252 days and there were around 48 deaths on the voyage. 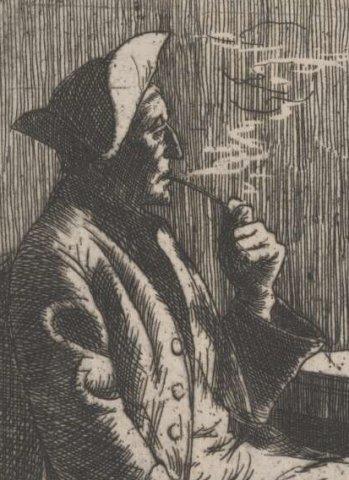