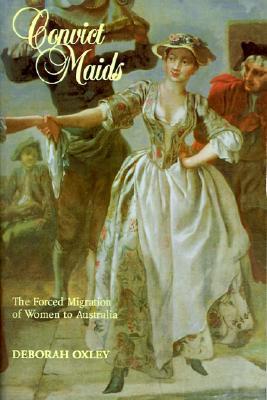 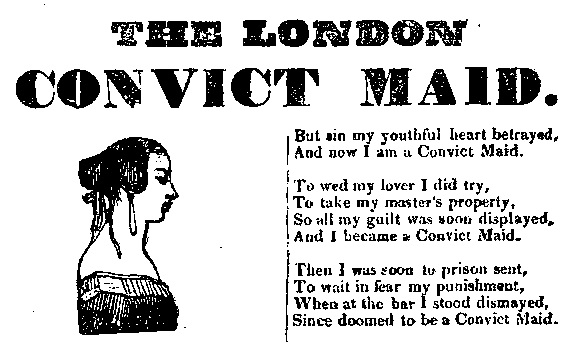 Female convicts were predominantly young, single women who had been domestic servants and/or who had come from a semi-skilled background - such as an apprenticeship. The majority of female convicts were first time offenders sentenced to transportation for minor theft (Oxley, Deborah, Convict maids 1996 , pp. 42-48).

Ancestry - Tasmania, Australia, Baptisms of Children of Convicted Women, 1833-1854
Tasmania
This collection includes baptism records for children born in female factories. Information on these records is limited, however the name of the ship the mother of the baptised child travelled to Australia on is usually listed.

You can access Ancestry in the Library by visiting our eResources portal and searching for this resource under the Browse eResources tab.

Microfilmed and other material

Index Female Factory Parramatta 1826 to 1848. [microform]
New South Wales
The Index to the Female Factory records of Parramatta can be viewed on microfiche in the Library. You can use the index to locate records held by the State Archives and Records NSW. If you can't visit the Library you can request a lookup using our Ask a Librarian service.

From the Edges of Empire - convict women from beyond the British Isles
National
Detailed narratives of the lives of the approximately 200 female convicts born outside the British Isles who were transported to Australia. This publication is split into three parts: Part 1: The Indian Ocean, Part 2: The Caribbean World; and Part 3: Europeans and the high seas. This book provides detailed accounts of the lives of non-European female convicts.

Nottingham Town Gaol Ledger 1836-1845
National
Entries detail the crimes and particulars of 104 male and nine female convicts who were tried at the Nottingham Assizes and later sentenced to transporation to Australian penal colonies.

Papers of Elwes family, 1848-1959
Western Australia
Papers of Charles Fitzgerald relating to his Governorship of Western Australia. These manuscripts contain notes on the establishment of a Convict Department, including applications for female convicts.

Research on convicts transported on the ships Minstrel and Fortune in 1812 and 1813
New South Wales
This manuscript collection consists of three parts: 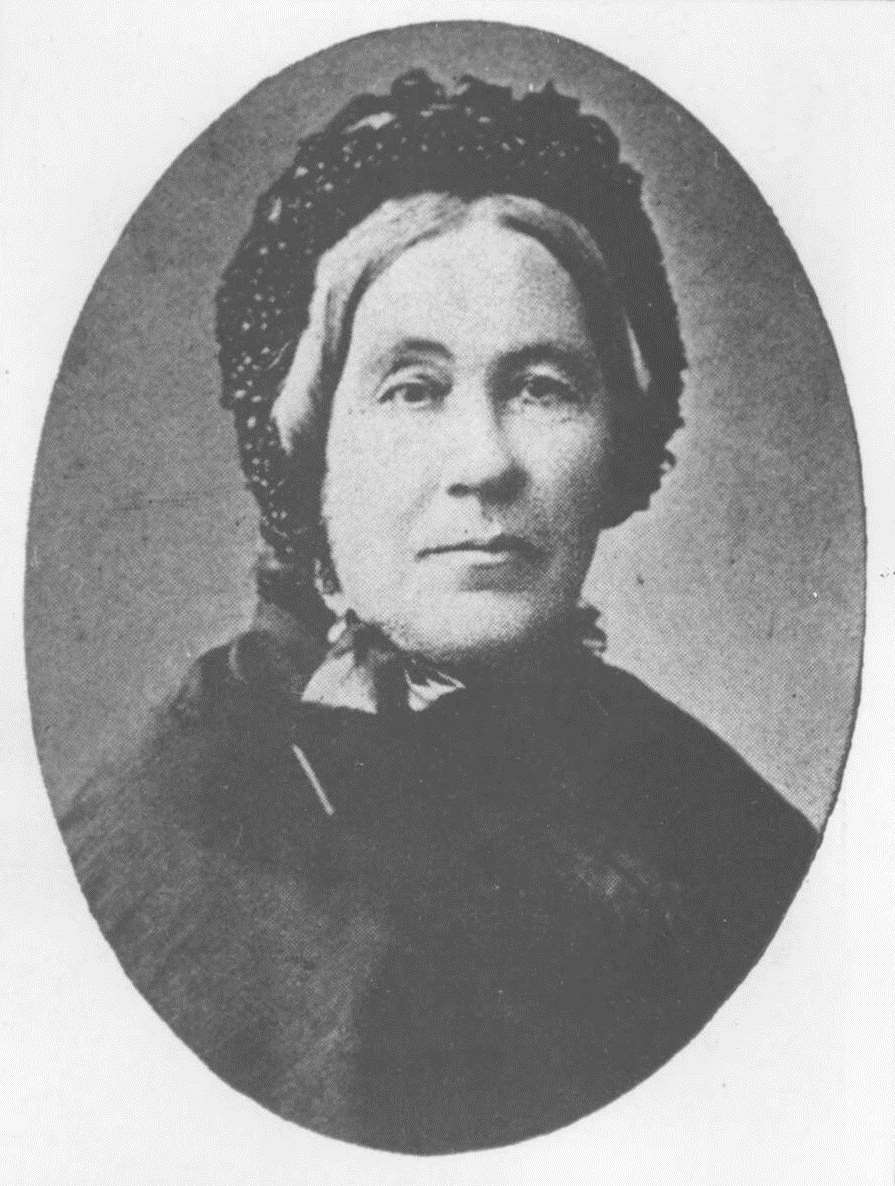 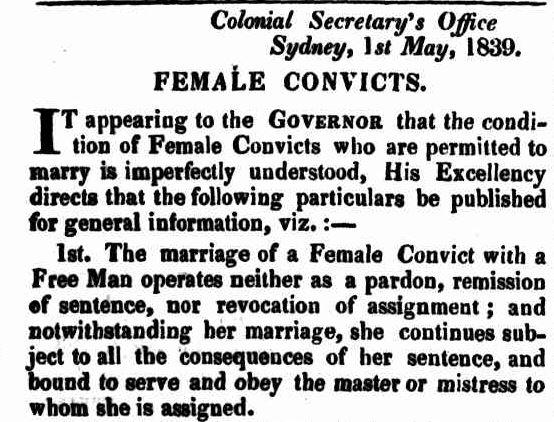 What happened when a female convict married a free settler or another convict?

Government orders relating to convicts were often published in Government Gazettes, many of which can be viewed on Trove

Read more about Government Gazettes on our research guide.