The Gazette Index is published annually and is found with the Gazette itself.

The Gazette Index from 1989 to 2001 is available online by selecting the required date.

There are two series of the ACT Gazette: regular (weekly) and special (irregular).

Special Gazettes contain notices which require urgent publication, such as those relating to the making of subordinate legislation, proclamations bringing Acts into operation and any other notice which cannot meet normal gazette deadlines.

The ACT Government Gazette is published each Thursday, and is available online. Current and historical ACT Gazettes are accessed from the ACT Legislation Register.

The Australian Capital Territory Gazette (Weekly and Special gazettes) was selected for preservation by the National Library of Australia, and can be downloaded from the Pandora web site. It is available from January 2005, and is scheduled to be re-archived regularly.

Where can you find ACT Government Gazettes in print?

When you have a reference for a gazette, you can locate it through the GovPubs list.

The Australian Capital Territory Gazette is no longer published in print; it ceased publication in June 2002 and is now available online. Gazettes from 1989 to June 2002 can be found in print at the Library.

I am organising a reunion of old work mates. Where can I find a list of appointments of people in ACT Health in 2000 - 2001?

We can find appointment lists in the Australian Capital Territory Gazette

The Employment section of the Gazette shows job vacancies as well as appointments, transfers and retirements.

As the Gazette was published weekly, we may need to search many copies to find all the appointments during the year. We can request copies by using the 'Get this' button at the bottom of the Catalogue record and fill in the dates we need.

Not all the Gazettes can be sent to the reading room at one time, so we may need to request two or three months each time. The Gazettes will be delivered on a trolley to the Main Reading Room.

Earlier dates (up to December 1999) were published in the Commonwealth of Australia Gazette : Public Service. 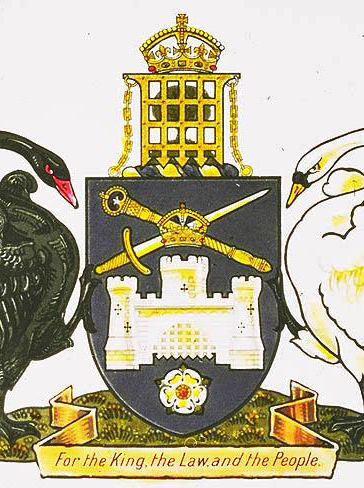 Mildenhall collection of photographs of Canberra