League of Nations publications are still of interest to researchers and students, as a primary source for history of the period, e.g. for international economic developments of the period 1920-1945.

Australia was a member of the League and held two mandates (for trust territories of Nauru and New Guinea) under the League.

What does the library hold?

The Library’s collection of League of Nations publications includes:

Because it was a member of the League, Australia received two sets of the League’s publications. The National Library has more than one set of some of the serial titles and two sets of the Documents, which are reports presented to the Council or Assembly. The two sets are separately filed by sales number and Assembly or Council documents number (the official number). Use the following finding aids to locate them:

Series and Serial Publications in the National Library’s collections 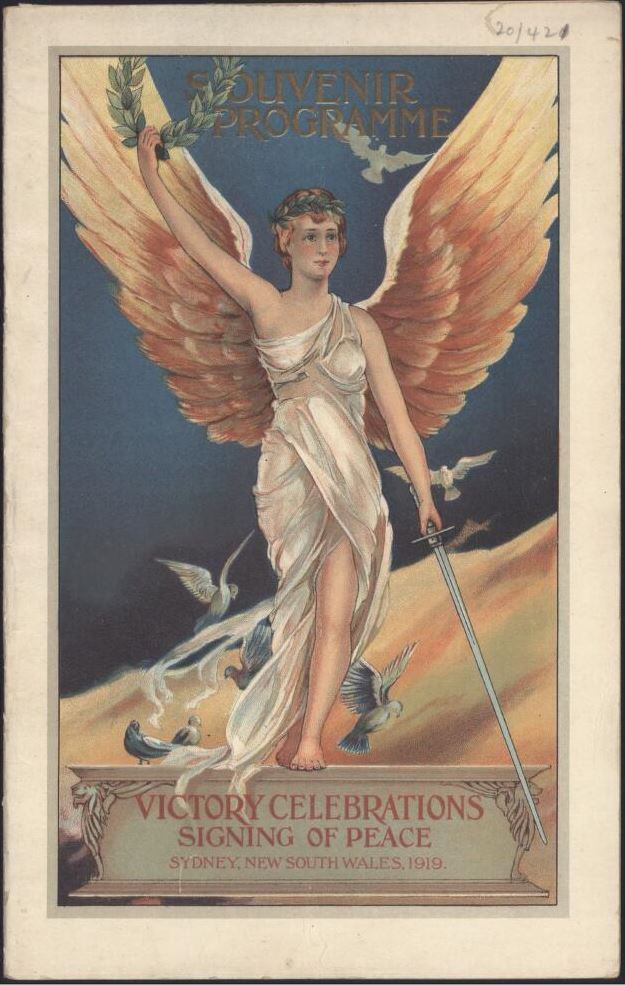 Searchable archive from the United Nations Office at Geneva (UNOG)

The LONSEA database, created by historians at Heidelberg University, illustrates the networking activities of the various connections of international organisations. It is based on source material collected by the League of Nations.

The Internet Archive has digitised articles and other historical items from the world’s libraries. 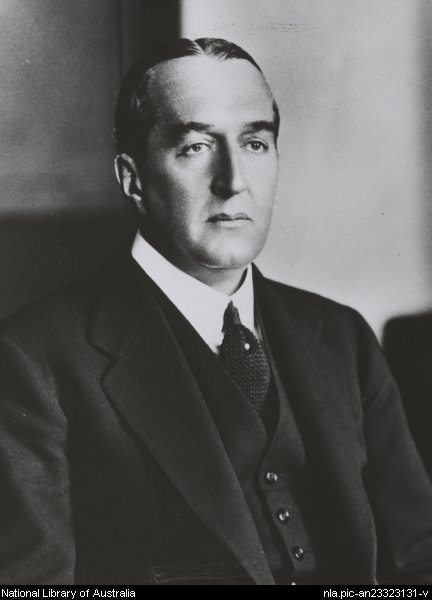 More information about Bruce and the League of Nations is found at Australia's PMs from the National Archives of Australia.

Search Trove newspapers for contemporary reports such as The First Time Australian President: The League Council from the Launceston Examiner, 20 February, 1936

The National Library of Australia holds several manuscript items for Bruce however not all are relevant to the League of Nations. They include newspaper clippings and a circular, 1921-1939