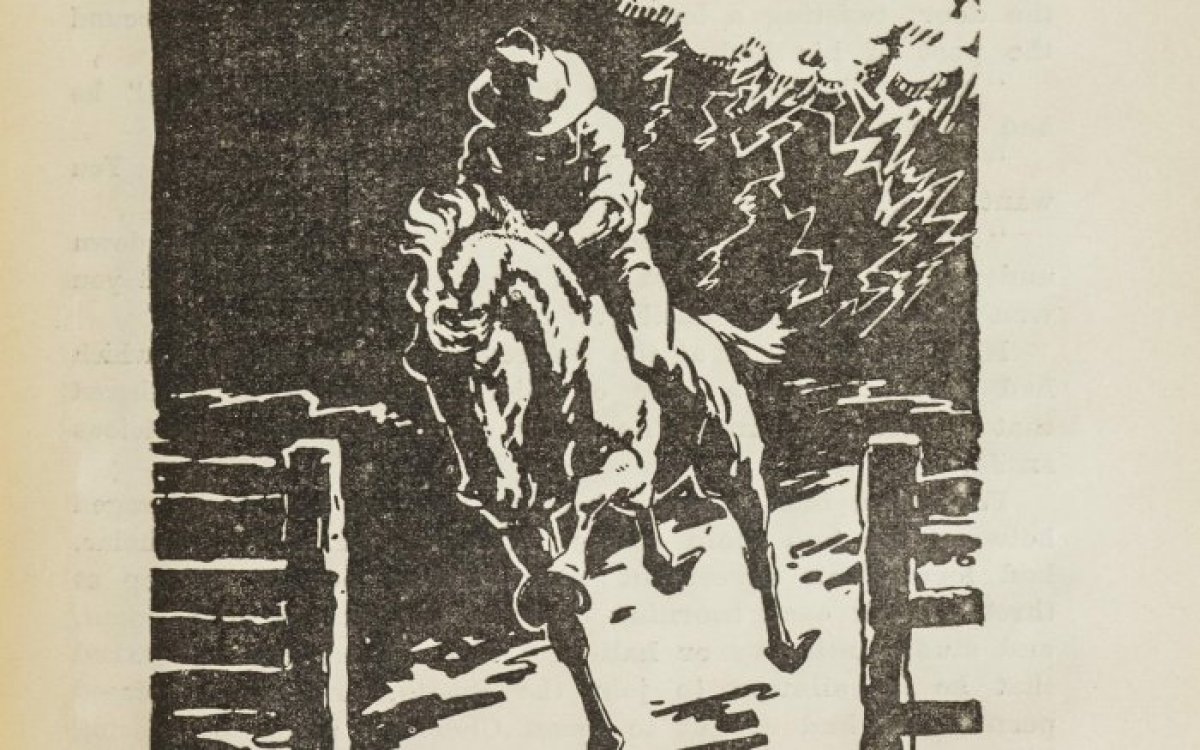 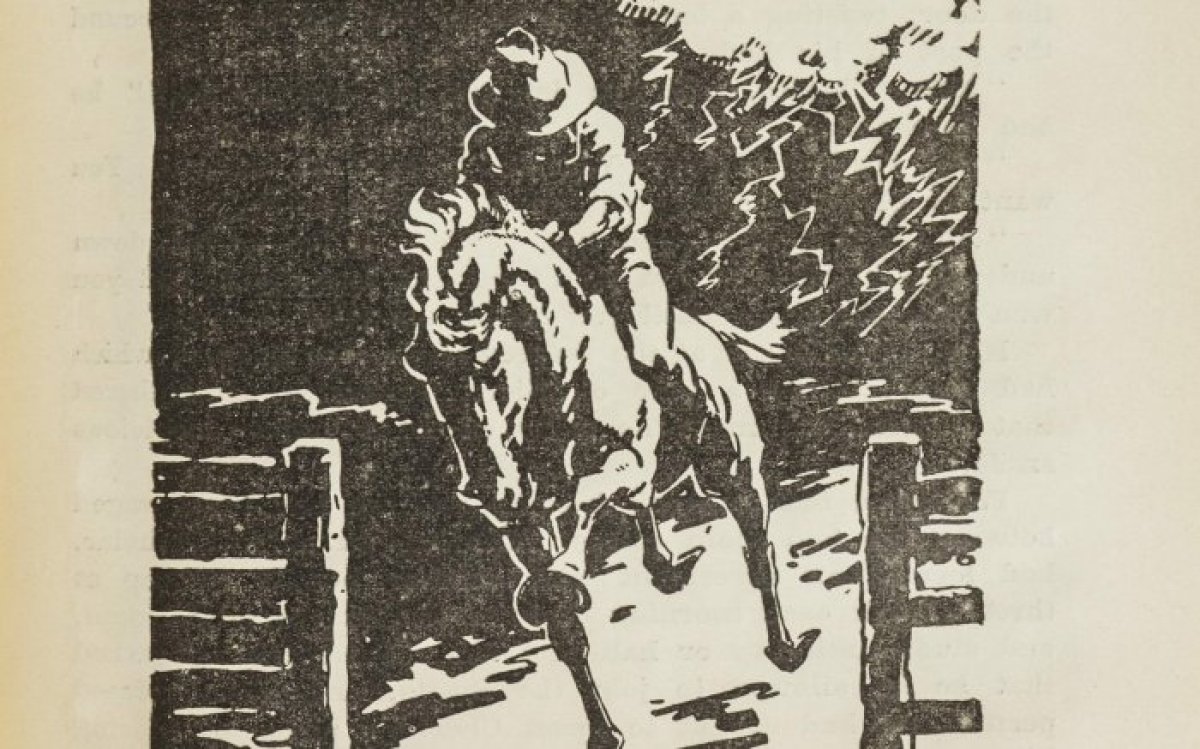 The 19th century was the age of the English language boys’ adventure story. As the British Empire colonised its way into new continents, the Australian landscape provided all the necessary components for such stories. In addition to the adventure of wild territory, it offered bushfires, snakes, and strange animals. Escaped convicts and bushrangers hid in caves and the poor and hopeful of Europe and Asia fossicked for gold. The adventure story for boys revelled in its own excesses in the second half of the 19th century, before declining in popularity in the first half of the 20th century.

The adventure story is derived from a human need to explore and attempt to conquer the physical, often hostile, environment. The hostile environment produces the element of conflict that is necessary for suspense and excitement. Through endurance, courage and intelligence humans overcome the forces of nature or opposition in any form, and the reader finds a hero.

From 1900, most children’s writers were born in Australia, and so realism improved to some extent. Adventures surrounding the Flying Doctor Service and the Snowy River project provided anchors for adventure stories.

The mid-20th century saw family and adventure stories fuse. Movement into the urban environment, combined with the bush fringe, brought relationships of the family and the adventure story together. For the children of this era, this was a more relatable premise.

Choose an adventure story to analyse from the hundreds published in The School Magazine.

If your school still subscribes to The School Magazine, or a similar publication, compare and contrast items from old and new issues.