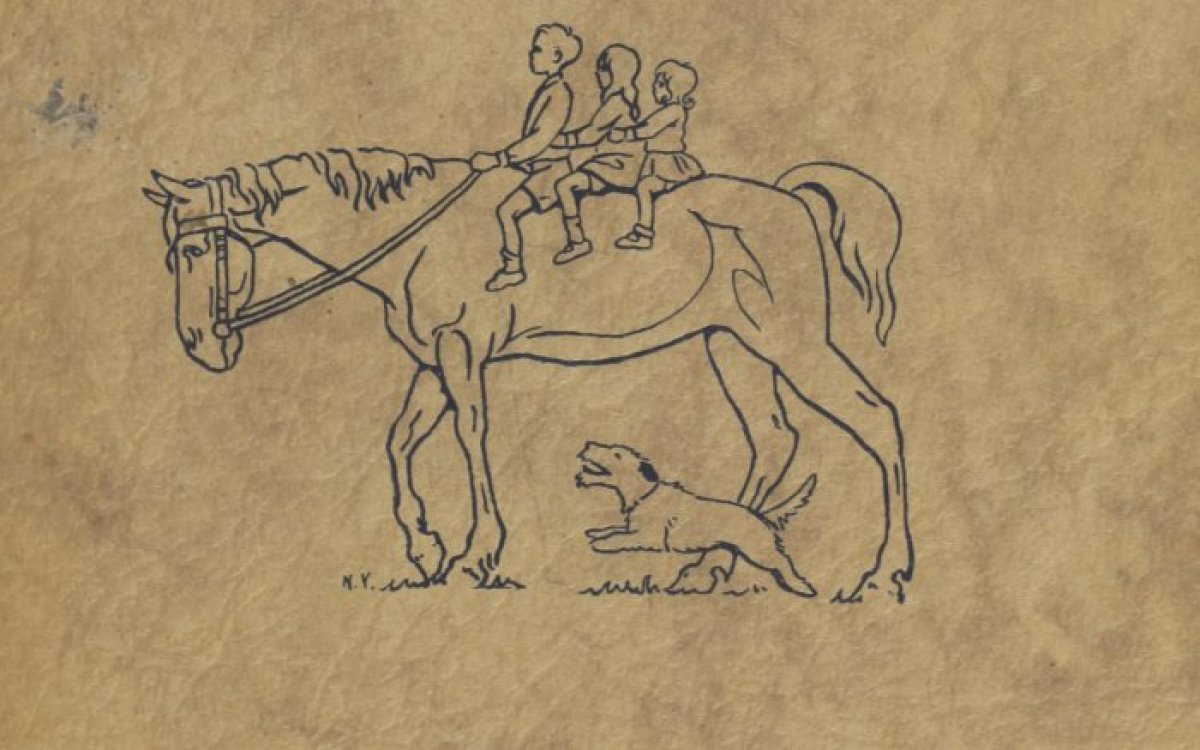 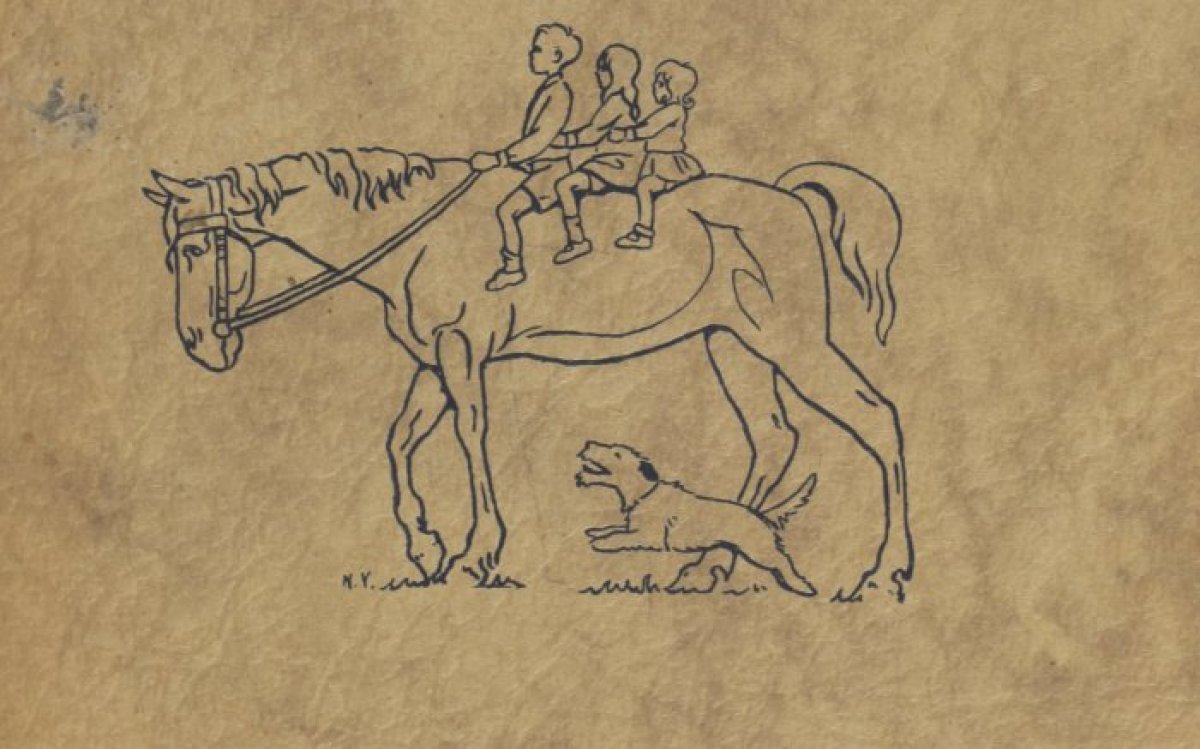 Children develop their sense of self through relationships with friends and families. Many early Australian children’s novels depict families on the move from Britain to Australia. Some struggled to establish a life in the harsh outback.

The federation of Australia in 1901 confirmed that the country had an Australian way of life distinct from its colonial origins. At this time, families started to enjoy the resources of established cities. Most books were for boys; family life and domesticity were commonly seen through the eyes of female authors.

Traditional child rearing practices were scrutinised so that there was a gradual relaxation of the formal discipline of the 19th century. Children were allowed to question and have a voice. Importantly, the interests of children were recognised, resulting in the provision of reading material prepared specifically for children in schools. During the Second World War and the 1960s, issues such as migration, immigration and refugees were addressed in Australian children’s books. The literature suggested that immigrants abandoned, as far as possible, traces of their former identity and blended smoothly into their new environment – they became ‘new Australians’.

As the 20th century progressed, authors began to show increasing concern for the mental, spiritual and emotional growth of children, as well as for their physical development. Problems with family life and relationships were faced instead of ignored.

1. Conduct a class survey to ascertain each student’s favourite book(s) (maximum of 2 or 3). As a class, analyse the books and try to find or identify commonalities, for example in theme, setting, fiction or non-fiction, protagonist, setting, style (first person, third person et cetera), language.  Represent the results in a graph or diagram. How diverse are the reading preferences of the class? What can be learnt from this? Were there any outliers? Make sure students feel comfortable sharing, especially if there are students whose preferences may fall outside so-called ‘mainstream’ themes.

2. As a class, identify commonly used words that are borrowed or derived from a language other than English, for example ‘koala’, ‘billabong’, ‘cookie’ and ‘piano’. You could use a sample text to get students thinking about different words. Ask students to consider some of the loan words. Are there any features that might identify a word as having its origins in a different language? (For example, Italian or Spanish words ending in -o, -a.) Distribute words, either those thought of by the class or pre-prepared loan words (for no surprise meanings!). Ask students to research the language roots of the words and consider whether, or how, the meaning or usage of the words is different or the same in English.