How to access ACT cemetery and burial records online and in the Library.

There are currently three public cemeteries in use in the ACT. These are located at Gunghalin, Hall and Woden.

The Canberra Cemeteries website provides a search facility to locate the names, graves or memorials for people who are buried or whose ashes or memorials are located in these three cemeteries.

The website of the Norwood Park Crematorium also provides a search facility to locate cremations.

Several locations of closed cemeteries and early graves also exist in the Canberra region. These include:

Parish registers for this Diocese and others are available on microfilm in the SAG Parish Register collection. See our Newspapers and Family History zone Information Desk for guide. Now available on open access those registers which include burials are listed below: 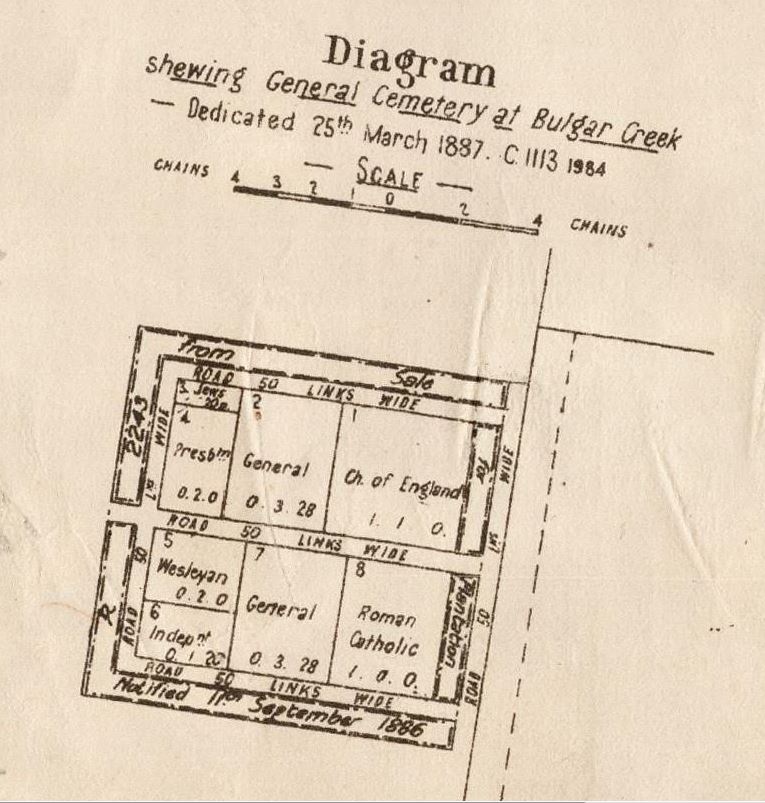 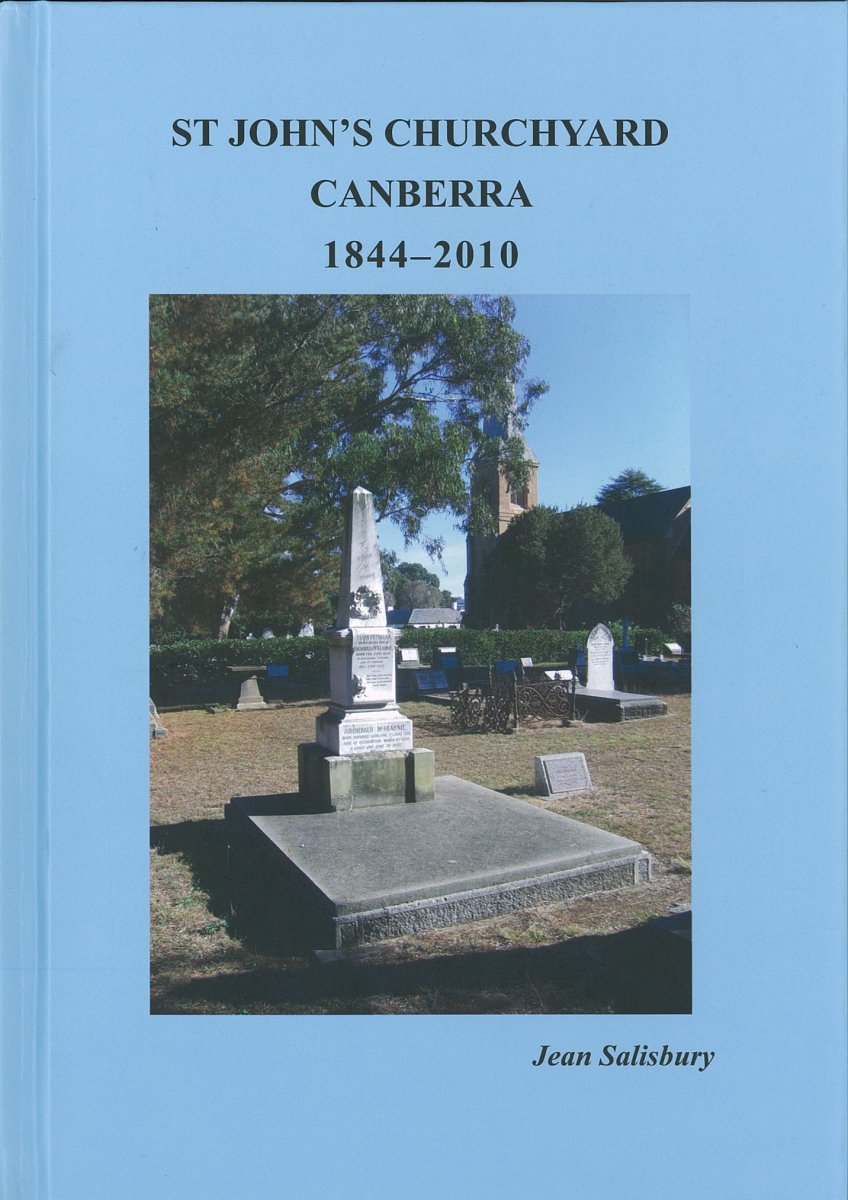 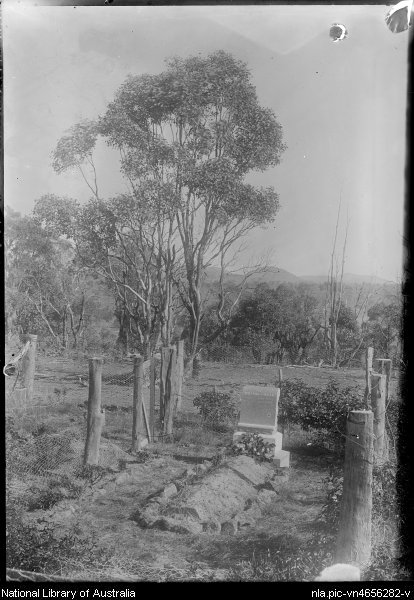 The following resources should be of interest to those wishing to know more of the history of gravesites in the ACT:

Rural Graves in the ACT (pdf)

Historic cemeteries and rural graves in the ACT