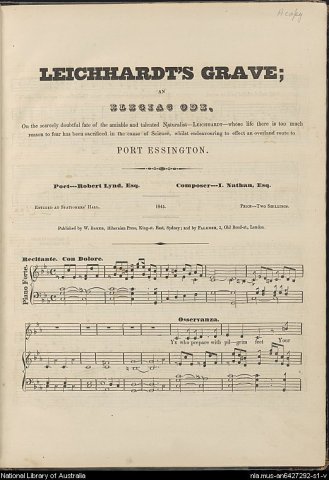 How to access Northern Territory cemetery and burial records online and in the Library.

Between 1825 and 1863, the Northern Territory was formerly part of the colony of New South Wales. In 1863 it was annexed to South Australia.

The Northern Territory was formally established as a separate territory from South Australia in 1911. Burials in the region prior to separation would have been recorded under the earlier jurisdictions.

Details of current cemeteries, crematoria and memorial gardens in the Northern Territory can be located in several ways. These include:

The Northern Territory has two official war graves sites, at Adelaide River, south of Darwin and at Alice Springs. The war graves at both locations are maintained by the Commonwealth War Graves Commission. Websites and pages relating to these include:

You may request the following CD-ROM index through the Library's catalogue for access within the Library.

Index of Northern Territory related deaths were extracted from cemeteries registers, headstones, newspapers, probates and police journals. Contains 31,000 records mainly from the NT but some Territorians who died or were buried in other places.

Within the Library you may access the following items in the Newspapers and Family History zone: 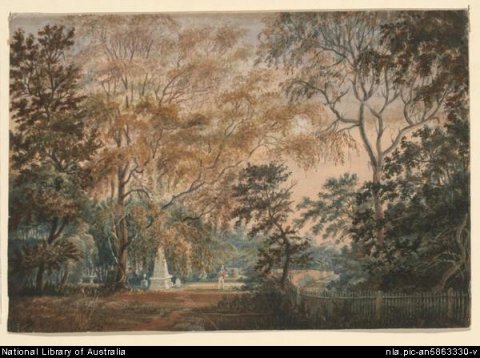 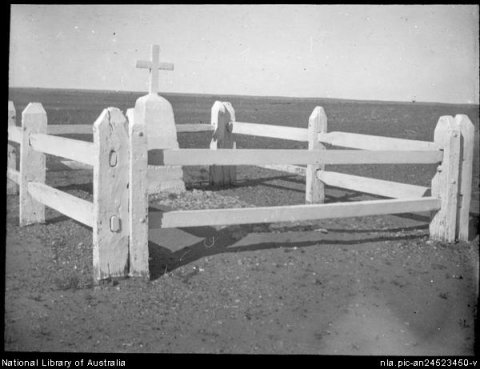