All press clipping files can be collected from the Newspapers and Family History zone information desk in the Main Reading Room. They can be read in the vicinity and articles may be copied. Files are to be returned directly to staff at the issue desk.

The National Library provides access to a valuable collection of newspaper cuttings files.  The files, containing articles from many Australian national, regional and local newspapers, were selected and maintained by Library staff and cover the time period from the late 19th centruy to approximately 2000.  Their value for research is that the majority of articles cover a time period largely  not covered by online newspaper services such as the Trove digitised newspapers and the international and national newspaper databases available from the National Library eResources service. 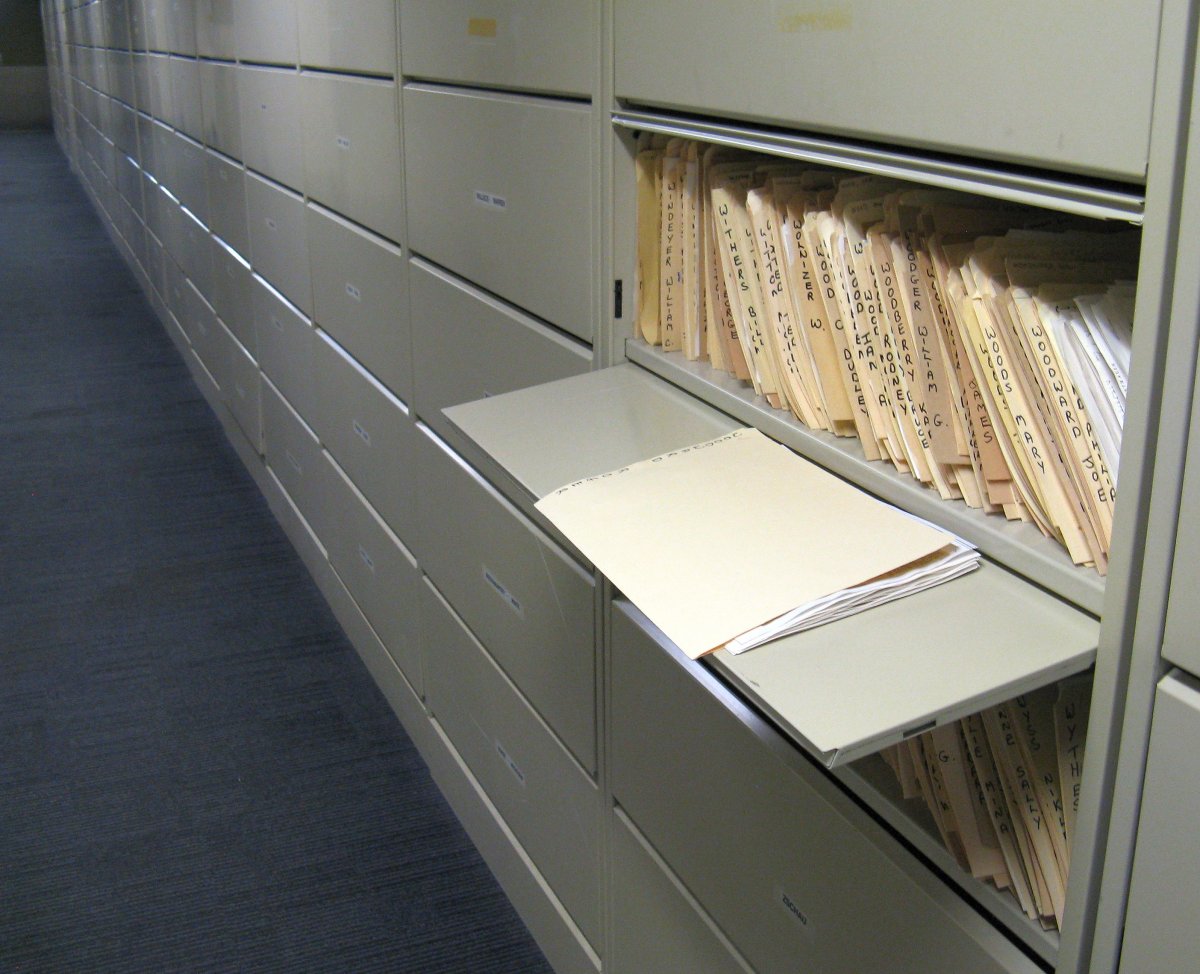 What is in the files ?

The content of the files may vary, but it will include either a cutting or an original article from a newspaper, or in the case of older articles most commonly an index reference to where the article can be found ie title of newspaper, title of article, year of publication and date.  As all index references were compiled from material received at the National Library, researchers can request the specific item via the online catalogue.

Using the files at the National Library.

All files once requested via the online catalogue are delivered to the Newspaper and Family History Desk in the Main Reading Room of the National Library.  Once a researcher has finished with a file, it is returned to the same point.

Copies of files may also be requested via the Copies Direct service.  Contact the Ask a Librarian service to obtain an indication of the content of the file prior to placing a Copies Direct request. 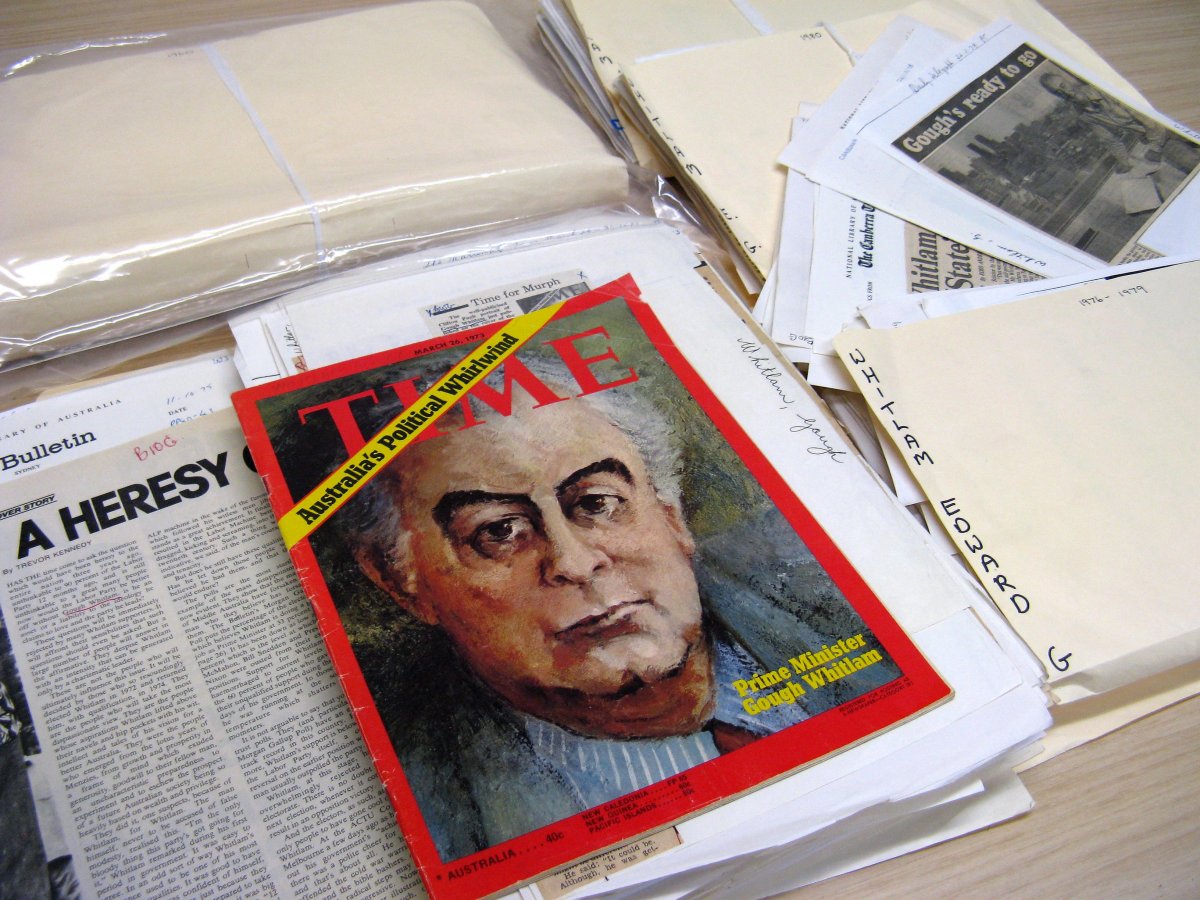 These files contain cuttings and references to book reviews by Australian authors, published in Australia and overseas.  Authors range from the significant to the less known and include many reviews of works by immigrant authors.  Files are predominantly for works of fiction although some non-fiction cuttings can be found.  Many of the authors in this sequence also contain a separate file in the Biographical sequence so it is useful to request files from both sequences as the content may be complementary.  The sequence ceased in 2000.  This sequence is the only one which is not yet totally available to request online.  Requests for files can be made via the online catalogue using either the collective catalogue record for the entire collection   if a file cannot be found OR by entering the name of the author and the words 'book review cuttings" as a keyword search into the catalogue eg 'Rae Else-Mitchell book review cuttings'  and request using your National Library card. 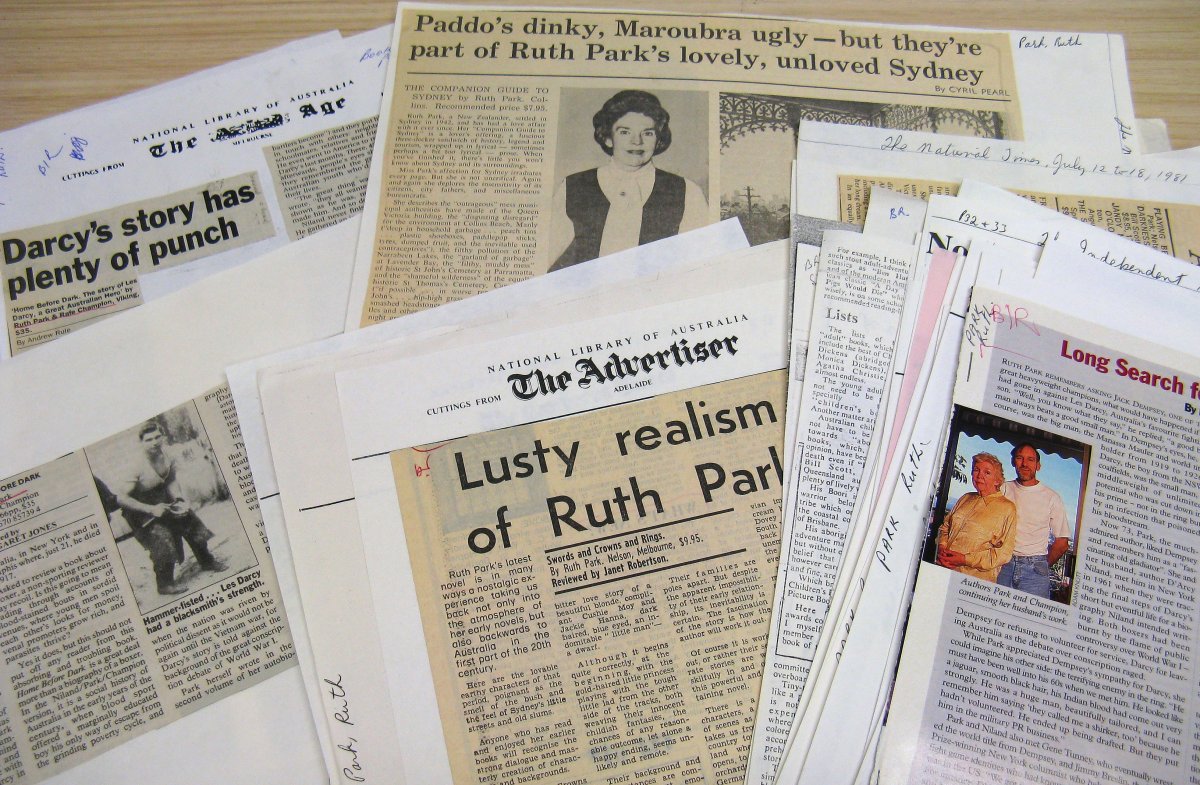 Contains cuttings on a variety of Australian organisations including but not limited to political parties, government departments, Royal Commissions, religious groups, legal cultural and social bodies, festivals.  All organisational files have been catalgoued and can be requested online via the catalogue.  Enter the name of the organisation and the words 'newspaper cuttings' as a keyword search in the catalogue eg 'Australian wool corporation organisations cuttings' and request using your National Library card.

A feature of the Organisations files is that although the folders have been catalogued under the name of the majority of the articles, earlier and later names of the organisation where known have been included in the catalogue records. This means that the organisation can be found when searching on any form of the name as a keyword search.

A large sequence containing cuttings on a variety of topics such as libraries, defence, political parties, immigrants and industry. Social issues are also included eg smoking, road safety. All subject files have been catalogued and can be requested online via the catalogue. Enter the name of the subject and the words ' subject cuttings' as a keyword search in the catalogue eg solar energy subject cuttings and request using your National Library card. 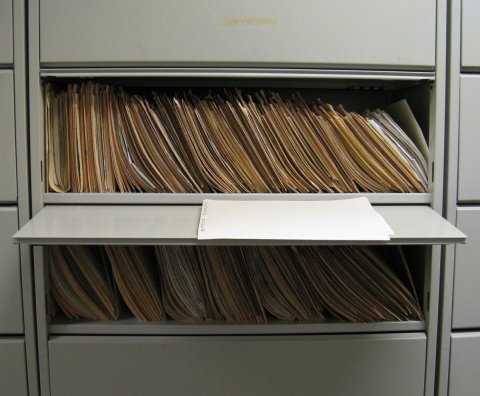