What you can find in the Library

Documents prepared by local councils may be lodged at the Library; search for town or shire name and council, or “Municipal Council,” for example:

You can also find:

Local government in Australia prepared under instructions from the Minister of State for Home and Territories by G.H. Knibbs (1919). An introduction to local government and some historical statistics 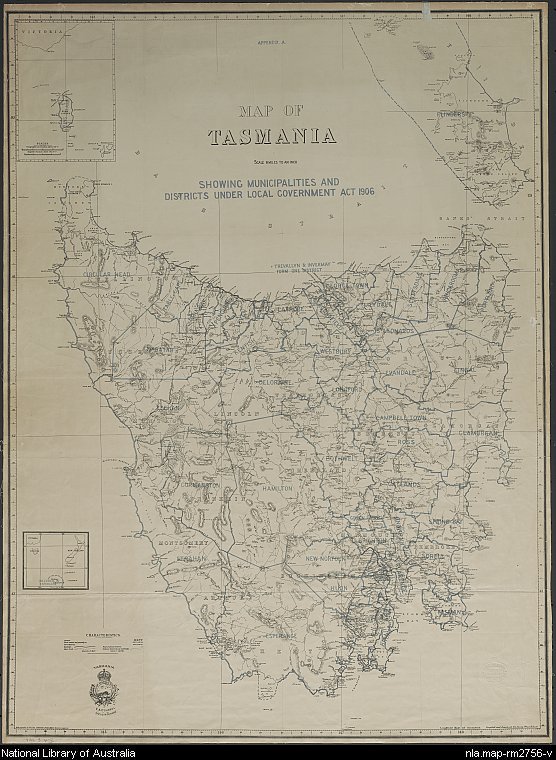 The Department of Infrastructure and Regional Development: Information about finance, including funding and grants, publications and local government awards.