The Australian Constitution defines the boundaries of law-making powers between the Commonwealth and the States/Territories.

What does the library hold?

Use GovPubs to locate government publications in the National and State libraries.

For general works, search the Catalogue. Select the Browse alphabetically tab, then subjects from the drop-down list. Some examples are:

Your State or Territory library may hold complete sets of parliamentary documents.

Libraries ACT: The ACT Heritage Library collects ACT Government publications and the publications of other jurisdictions where the content relates to Canberra.

The State Library of Queensland has guides on law resources, covering government publications.

The State Library of South Australia has a guide on Government & Parliamentary publications and archival records.

Libraries Tasmania has a guide on Law and Government

The State Library of Western Australia

A researcher would like to get an online copy of the second reading speech of the South Australian Development Act 1993.

South Australian Hansards for 1993 are available online from the Parliament of South Australia website. Search by keyword or date (use the search link in the menu). The Development Bill was introduced by the Minister of Housing, Urban Development and Local Government Relations, and the Second Reading speech was on 10th March, see pages 2433-2443.

When we know the dates that apply to a bill, an easy way to follow its passage is to use the Calendar search function.

There is more information about the Development Act 1993 at the South Australian Attorney General’s Department .

Official reports of the parliamentary debates (Hansards) are also available in print for the following dates:

Use the Browse by State function to find State parliamentary papers in your State or Territory library. 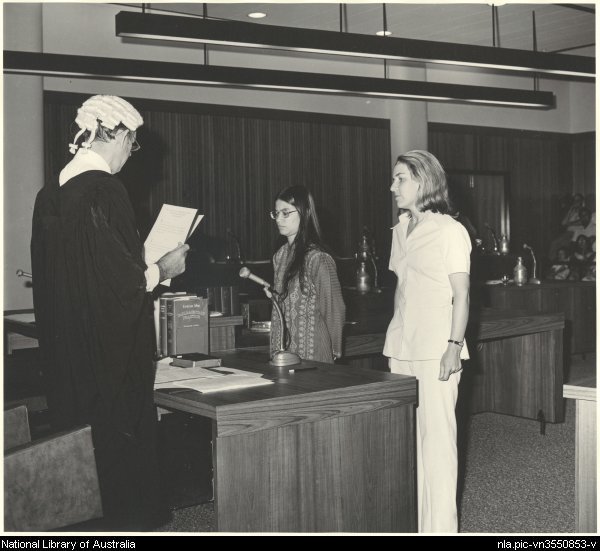 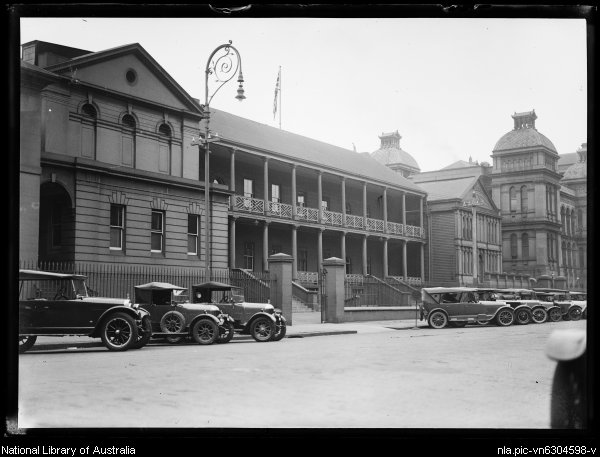 australia.gov.au: Links to State and Territory parliaments and legislative assemblies