A large part of the Library's collection of overseas series maps relate to contested boundaries, colonization and war zones. The image below is taken from a series of Guadalcanal at 1:25 000, produced by the Australian Army in 1942, at the time of the Japanese invasion of the Solomon Islands. The area shown, marked with villages and "numerous gardens and cultivations", is the region on which modern-day Honiara stands. 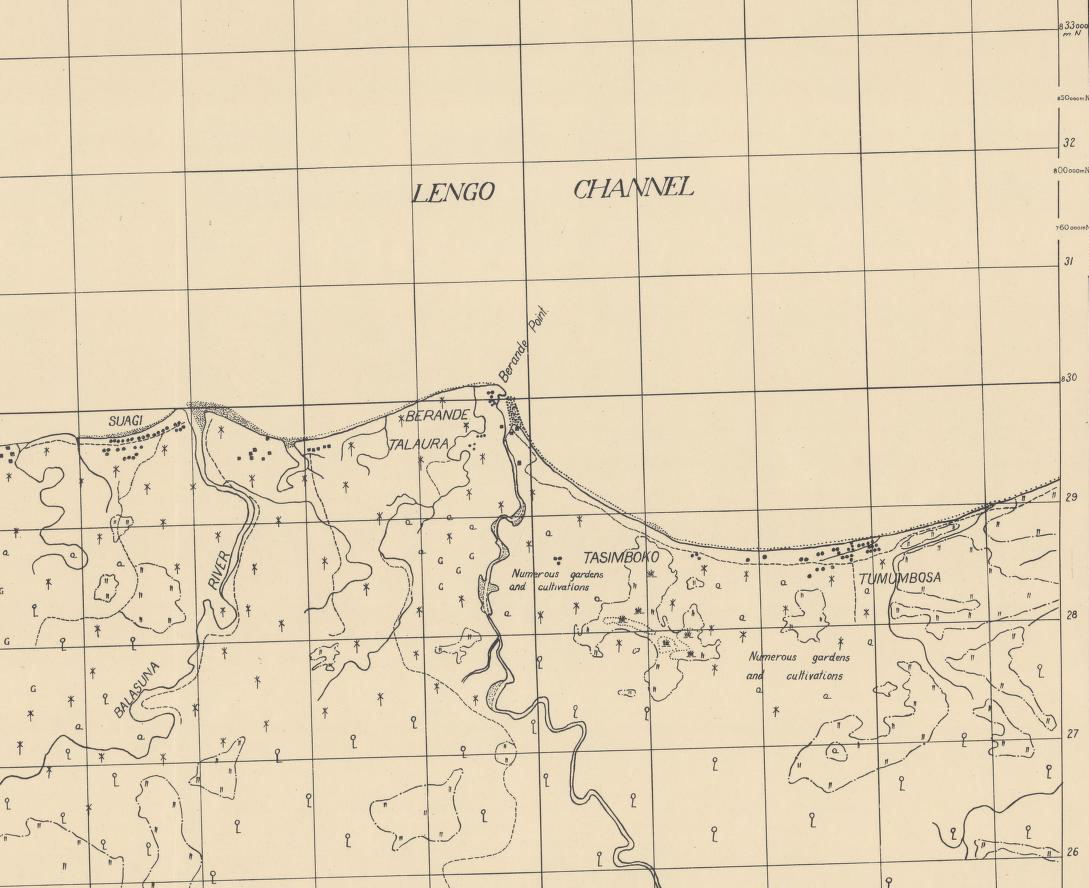 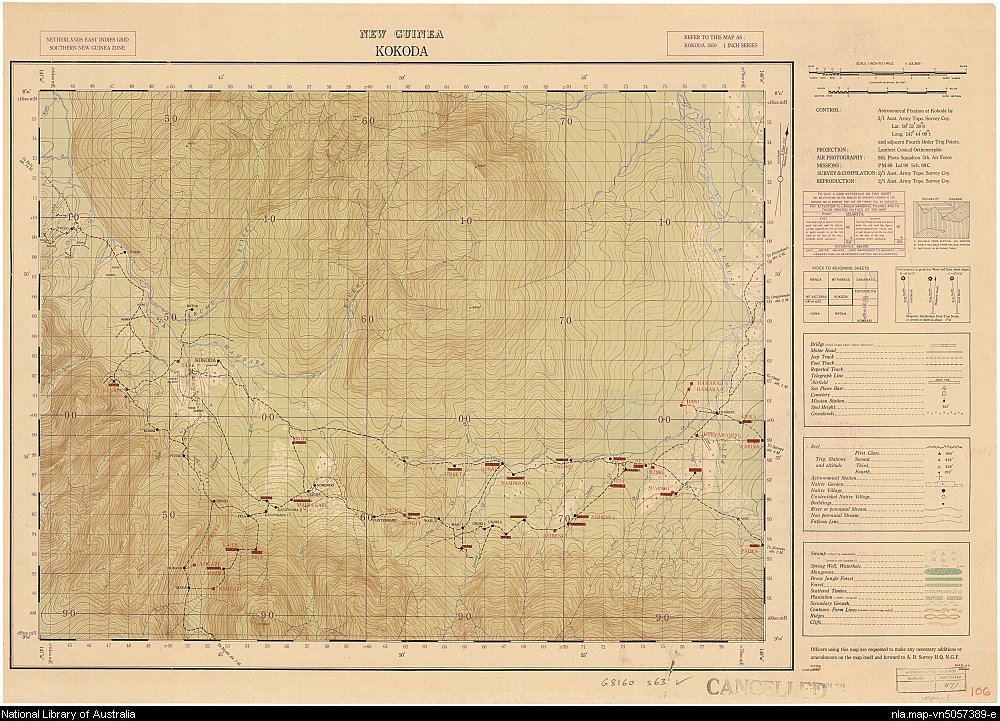