The Library holds a range of photomosaic, geological and topographic maps of Mercury, Venus, Mars and the satellites of Jupiter, Saturn and Uranus, published by the United States Geological Survey. 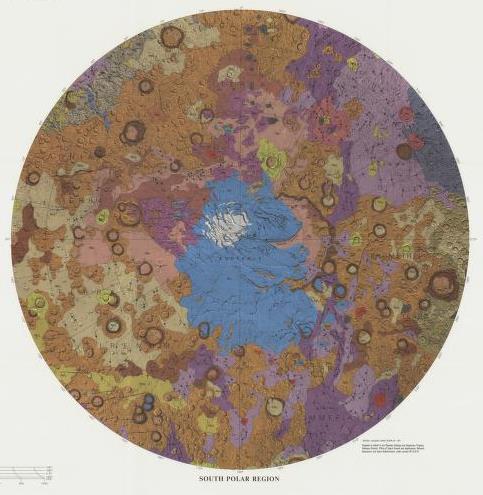