When the First Fleet arrived in Australia, many British officers and convicts drew and painted the people, plants and animals that they saw around them. This was a time of discovery—nobody in Europe had ever seen a kangaroo, a rosella or a gum tree—and the people of the First Fleet were excited to be able to send home pictures of the wonders that they found in the new land.

George Raper (1769–1797) sailed to Australia as a midshipman on HMS Sirius at the age of 18. Drawing was an important skill for sailors in the British navy as they needed to be able to draw what they saw and create maps of their voyages. Raper was a remarkable artist and he would have been highly valued by his commanding officers for his exceptional skills in charting and recording the new world.

Raper wanted to show not only what the birds and plants he saw looked like, but also how beautiful and unusual they were. Raper’s pictures are regarded as treasures not just for the skill with which they were created, but because they let us see with the eyes of the earliest Europeans as they tried to understand the strange new world in which they found themselves. 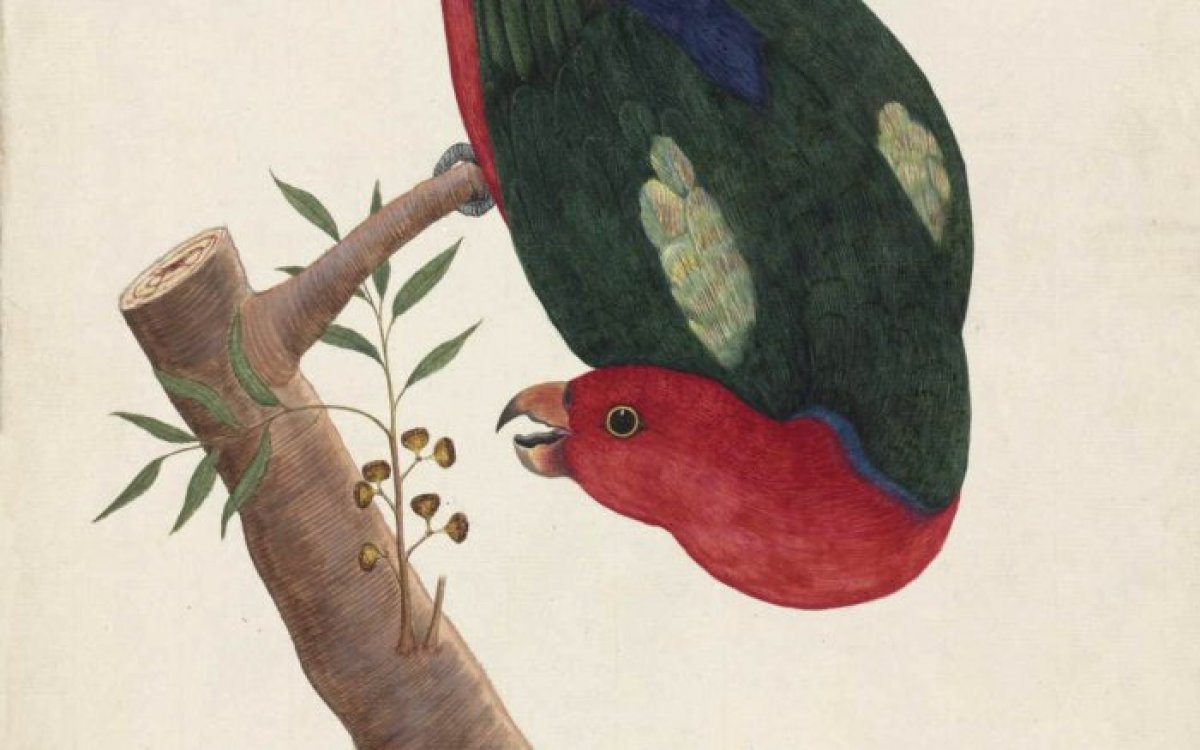 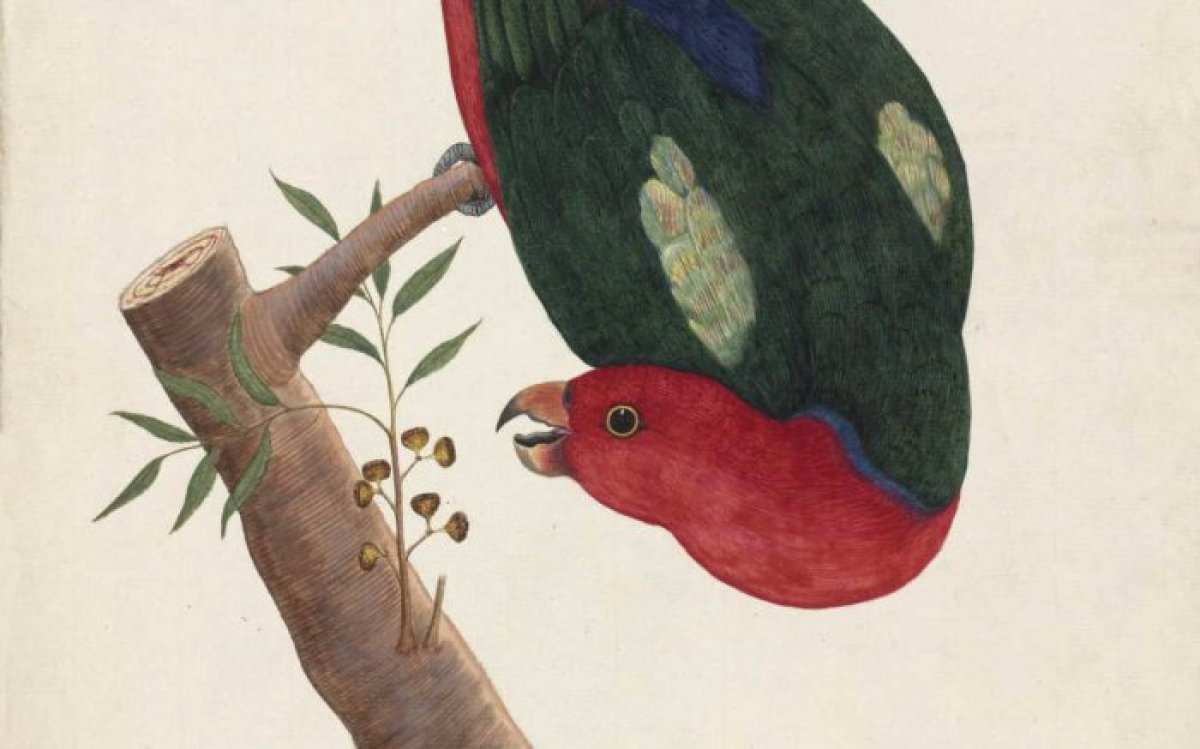 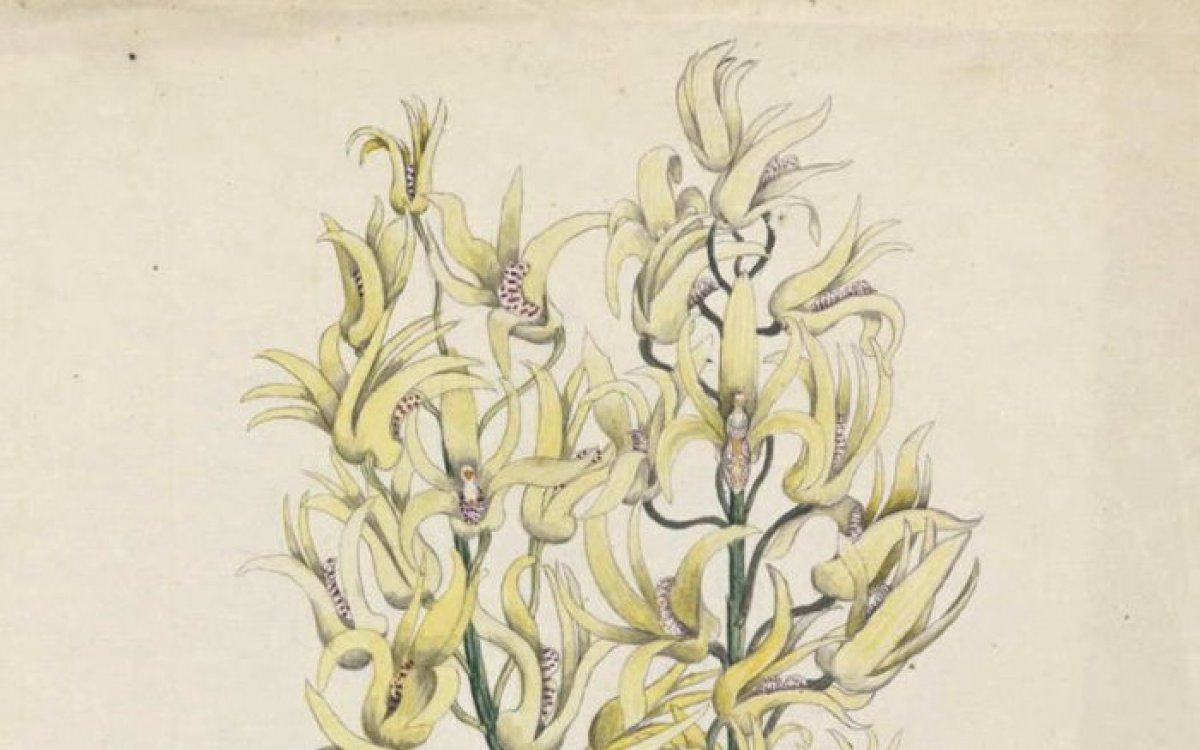 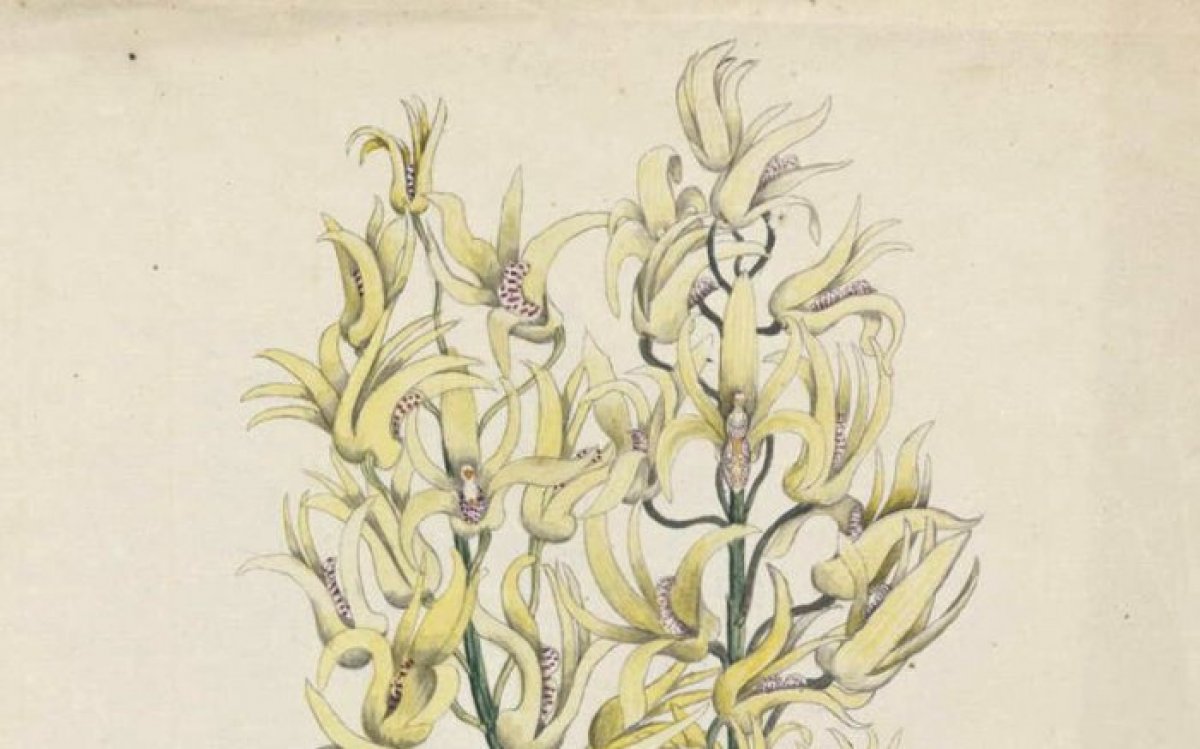 An Opossum of Van Diemen's Land is a print of an engraving by Peter Mazell that is based on a drawing by John Webber (1751‒1793). Webber was the official artist on Cook's final voyage through the Pacific; his drawings, engraved by various artists, formed the basis for the printed illustrations included in the account of the voyage, A Voyage to the Pacific, published in 1784. 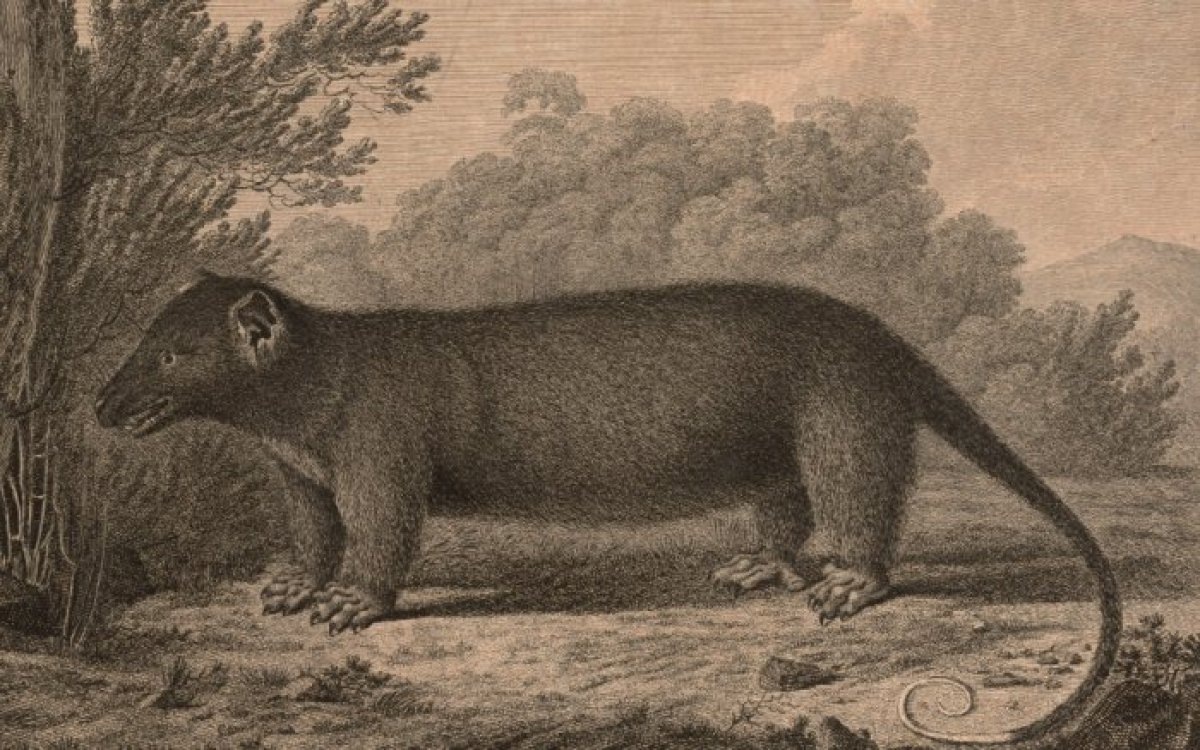 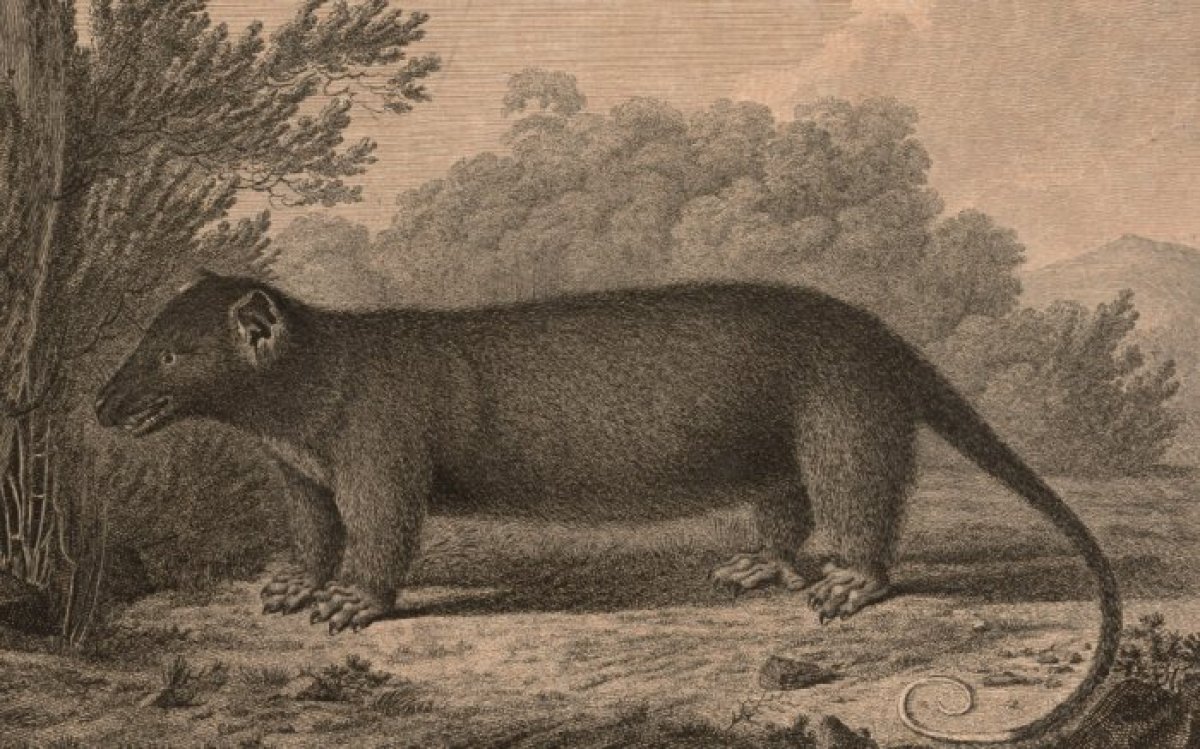 1. Look at the three sources with your students and identify what each painting depicts. As a class discuss how well these European artists drew native Australian birds, animals and plants.

Invite your students to imagine they arrived on the First Fleet. Ask them to write a description and draw a picture of a native Australian animal they have seen for the first time. Imagine that the drawings will be sent to England to help people on the other side of the world learn about the new settlement.

(Teachers may be interested in viewing the short video First Fleet Sketches: Hunter and Raper)

2. As a class, brainstorm a list of native flora and fauna that European settlers may have found when they arrived in Australia. Based on the list from the brainstorm, and using the following binaries, ask your students to classify the animals, birds and plants they have identified:

Ask students to think of other ways they can classify the list of animals, birds and plants.

As a class, discuss the following questions:

Other Treasures sources that relate to the concepts explored in this source include: First Fleet, Early settlement