The Library's subscription to Ancestry currently includes the following Australian-related 'Military' resources via its online database.

There are a number of other useful websites for locating military records and other information about Australians who served in military conflicts and records of British soldiers in Australia in the early days of settlement. The following are a small selection:

Networked resources in the Library

In addition to our subscription databases, the Library also provides access to the CDROM resources:

The following microfilmed products and published works are available on open access in the Newspapers and Microforms Reading Room: 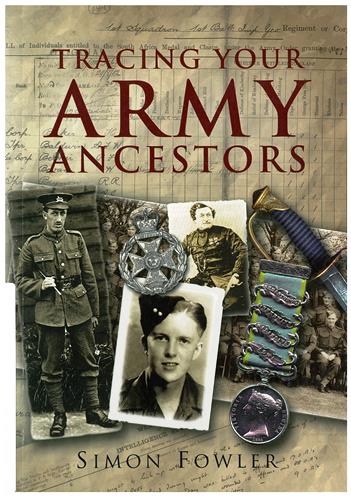 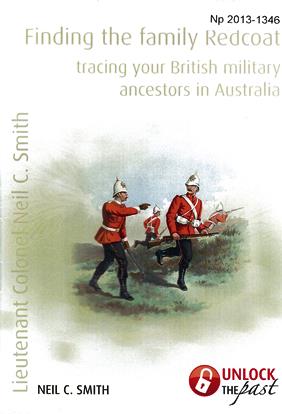 The following publications are held in our reference collection: 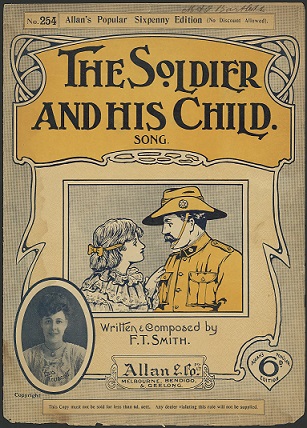 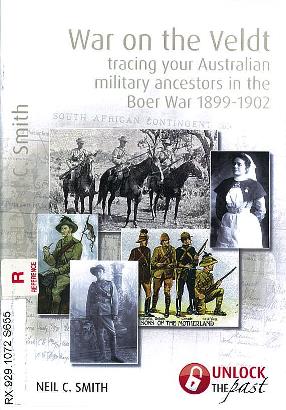 The Department of Veterans' Affairs publishes nominal rolls covering conflicts in which Australia has participated since Federation. These nominal rolls list members of Australia's defence forces who served during a particular conflict.

The Commonwealth War Graves Commission's Debt of honour register lists details of men and women of the Commonwealth forces who died during the two world wars and Commonwealth civilians who died as a result of enemy action in the Second World War.