This icon in the catalogue indicates the Oral History recording is available to listen to online. 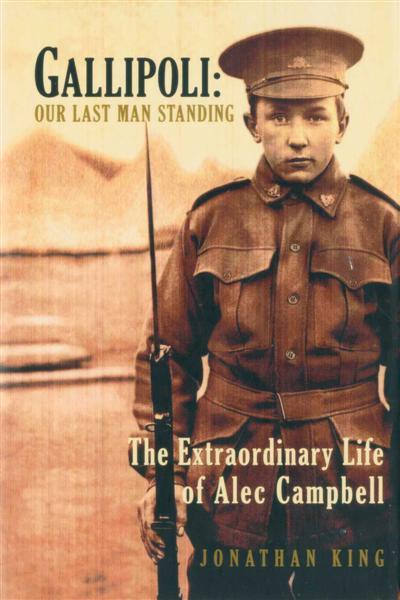 Oral histories are collected by the National Library in order to record the voices that document Australia's social and cultural life.  From the earliest recordings in the 1950's until recently the voices and memories of the First World War have been preserved.  Increasingly interviews, as well as transcripts and summaries, are available online.  Types of interviews include primary and secondary accounts of the war.  Interviewees include veterans of the war from each of the forces, civilians on the homefront, soldier settlers, authors eg Ion Idriess and Alan Moorehead, and artists eg Sir Daryl Lindsay.

Although the Library does not actively collect realia, items may be selectively acquired, especially when they have high levels of visual content.  An object may also be acquired as part of a multi-format collection or because it has strong links with material already held. The Library holds a number of unique items of realia connected with the First World War, some of which are especially poignant.

In addition to using the name of a person or an occupation to find oral history material, the following subject headings may be used:

Keywords such as the following can also be used:

Use the ‘Add limits’ drop down menu to limit your search to audio material.

There are a number of oral history collections containing interviews with veterans and their families.  These are:

Question: "Do you have information on the Anzac medal?"

Answer: The Anzac medal, was sculpted by Dora Ohlfsen after the First World War and produced and sold to raise funds for Australians and New Zealanders maimed in the war.  To find out further information on this medal we searched: 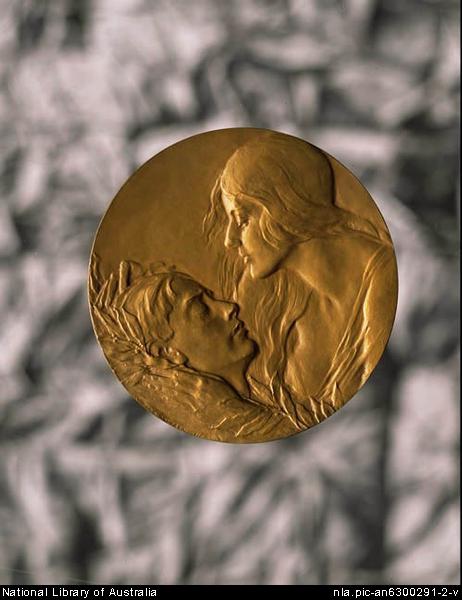 The Anzac medal was sculpted by Dora Ohlfsen after the First World War and produced and sold to raise funds for  Australians and New Zealanders maimed in the war. 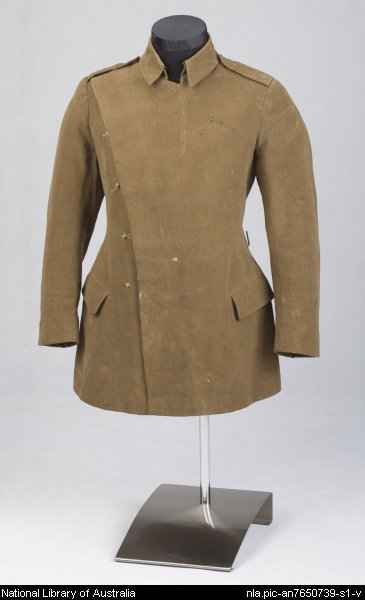