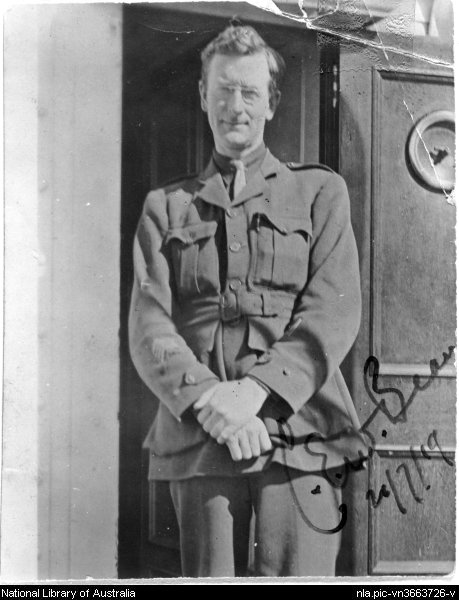 C. E. W. Bean, author of the Official history of Australia in the War of 1914-1918.  His papers are held at the Australian War Memorial.

Part of the collection of Sir John Alexander Ferguson whose collections form one of the foundations of the Library. This collection of approximately 800 items is rich in material covering all aspects of the war.  Topics include conscription, religion, finance and the home front.  It also includes some creative works of poetry and art.  All are digitised and available via the catalogue.

The Australian and overseas printed collections at the National Library contain substantial material which can support research into the First World War. Use the online catalogue to find and retrieve material using your library card.

In addition to the general printed collections there are also some unique special collections.

Countries other than Australia produced their own official accounts of their participation in the First World War.  A useful summary can be found on the Great War 1914-1918 website.

Great Britain:  History of the Great War based on official documents

Although not held by the National Library the official histories of two of the other main participants are available online, either entire or in part:

You can find the following useful resources in our Main Reading Room.  There is no need to place a request for this material.

The Oxford companion to Australian military history
A comprehensive guide with entries on key soldiers, politicians and writers, as well as information on major campaigns, weapons and themes.
Call number: RF 355.00994 O98-2

World War I databook: the essential facts and figures for all the combatants
A useful compilation of data covering all aspects of the war.
Call number: RFq 940.402 E47

Question: "I am looking for Australian literature of the Great War"

Answer: We have a variety of material available through the Library that will assist your research.

You might like to use the Austlit Australian literature database which is available via the Library's eResources portal.

Austlit also has an ongoing research project ('World War I in Australian Literary culture') which expands coverage of the way the 1914-1918 war has appeared in literature, film, and other forms of storytelling from the conflict's beginning to the present.

The Library also holds a great deal of Australian children’s literature from the First World War:

The Source, available via our eResources portal, is an online database of children’s literature from Australia and New Zealand, compiled by Dr Kerry White. Within this database, you can select 'World War 1914-1918' from the subject list.

A search of the Library catalogue under author’s name or subject heading also shows material we hold.  Suggested headings include: 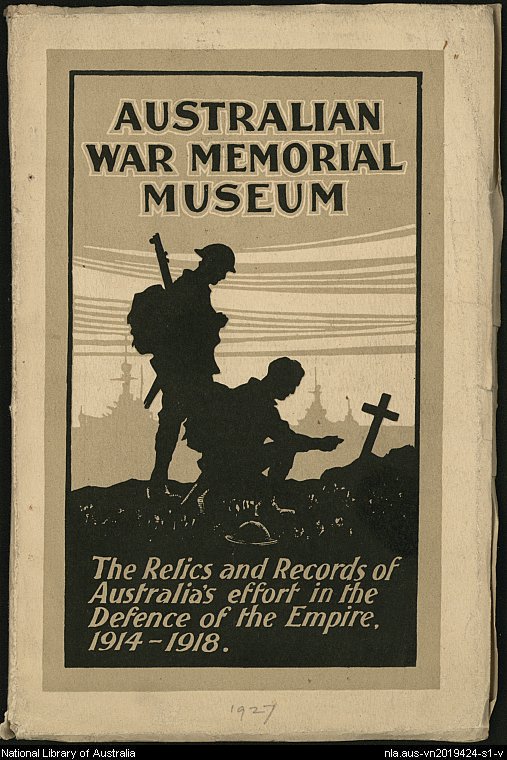 This  collection consists of books and pamphlets relating to war and aviation, in  particular to the First World War.  Books in the collection have been catalogued individually and have the prefix HER .  Non book material such as manuscripts, maps and pictures can be found in the relevant collection. 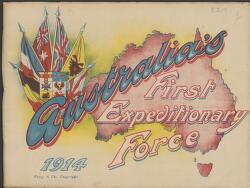 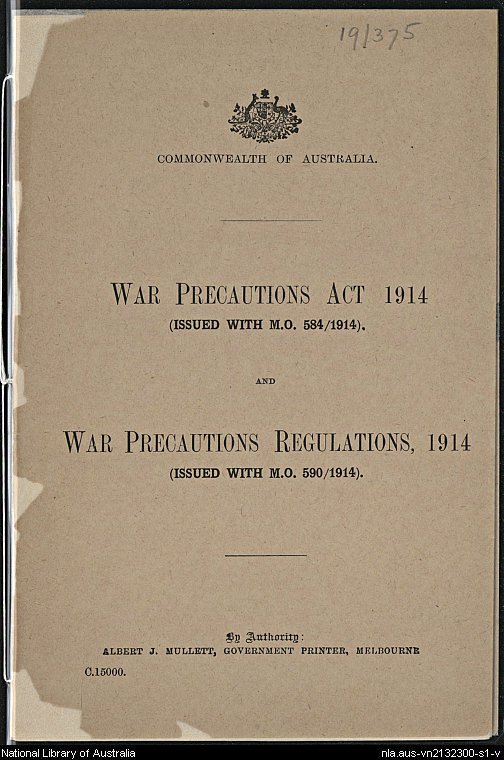